Named after the verb, the Chuck drone is literally designed to be chucked! Made to be your floating photographer, the drone instantly switches on and stabilizes in mid air when thrown. The UAV (unmanned aerial vehicle) has an inbuilt camera, and an algorithm that allows it to catch its subjects at the best angles from its unique aerial perspective. Once done, you can summon the Chuck to come and land on your palm.

The Chuck looks different from all drones, given its integrated design. Made for moderately rough use, the Chuck creates a framework that encloses propellers inside a perforated aluminum cage of sorts, making sure it doesn’t collide with anything. The dual camera on the front along with a dual flash give it the power and versatility of a floating smartphone camera that grabs videos and images hands-free, at virtually any angle you choose. You can even use your phone’s screen as a viewfinder for Chuck’s on-board cameras to get the desired angle for that perfect photo!

Plus, with its enclosed propeller design, it won’t be so powerless to confetti cannon attacks… 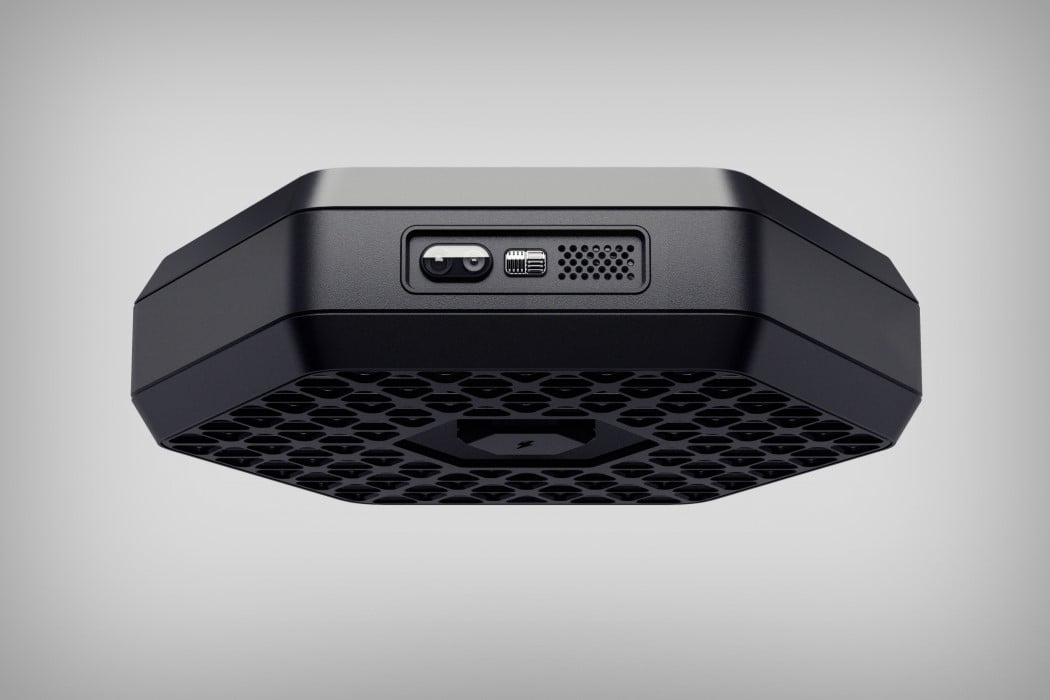 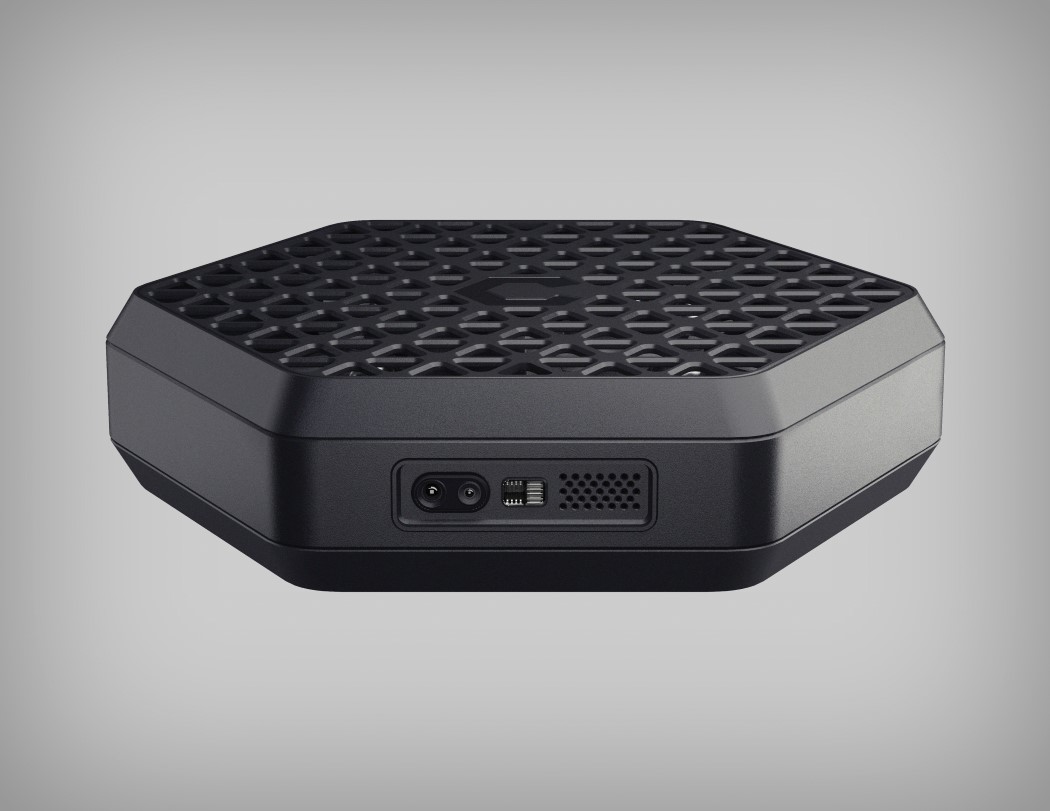 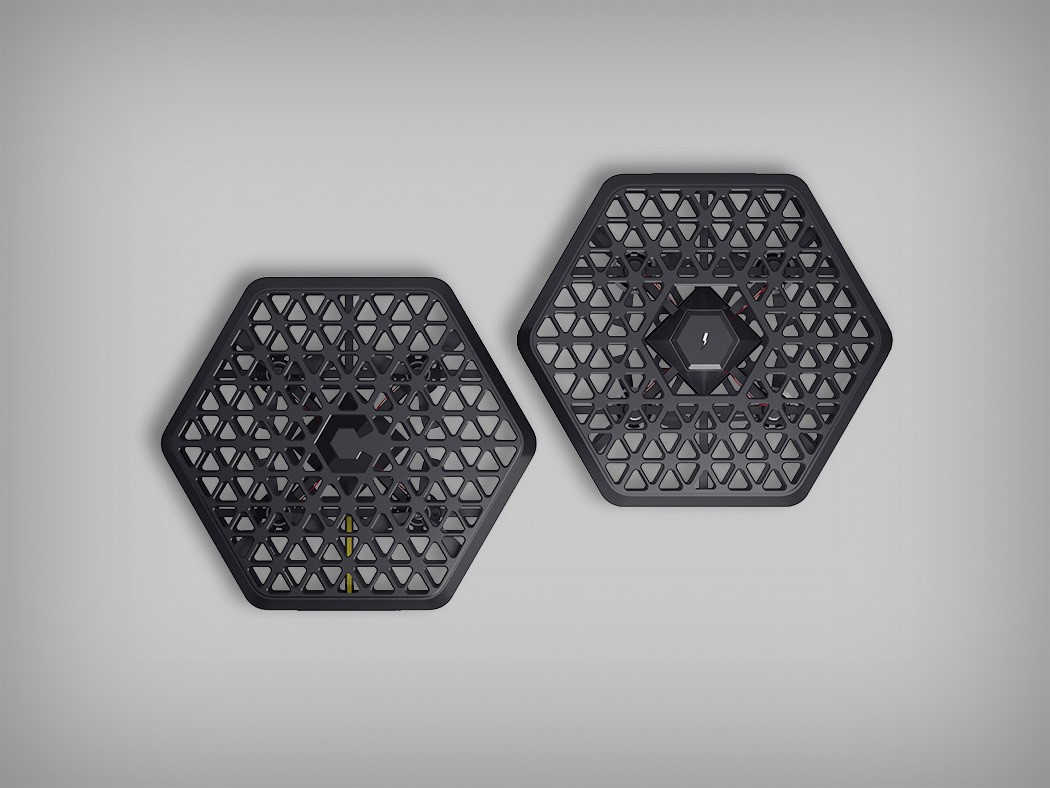 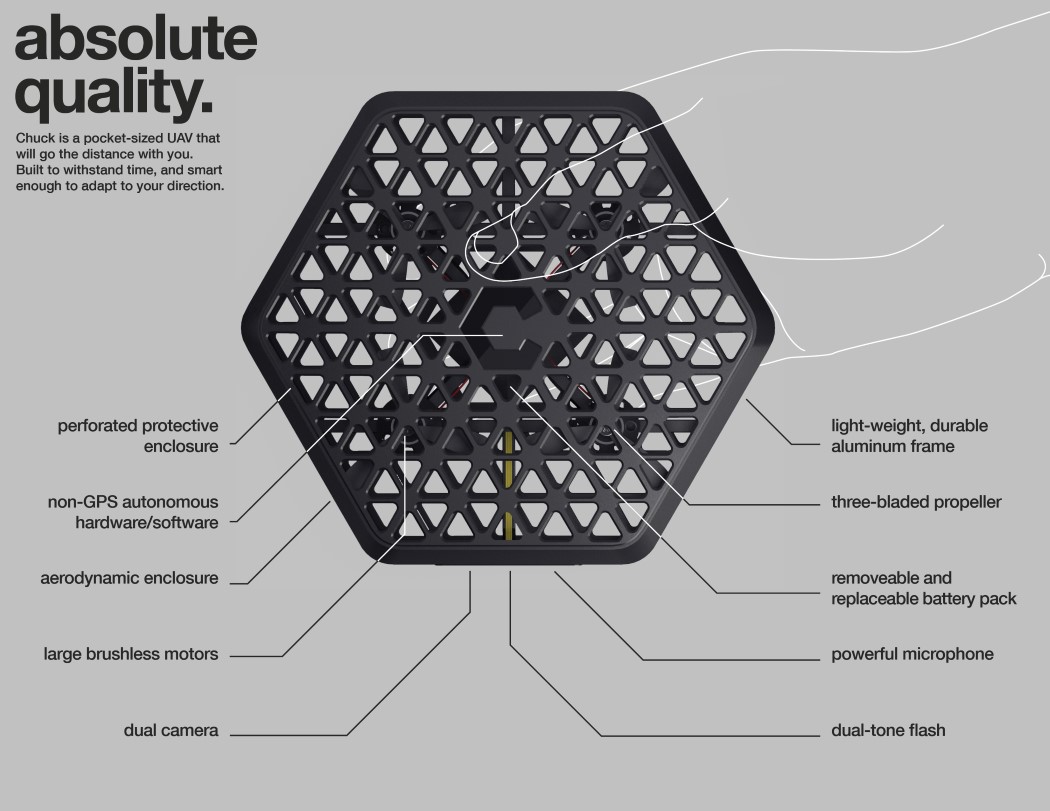 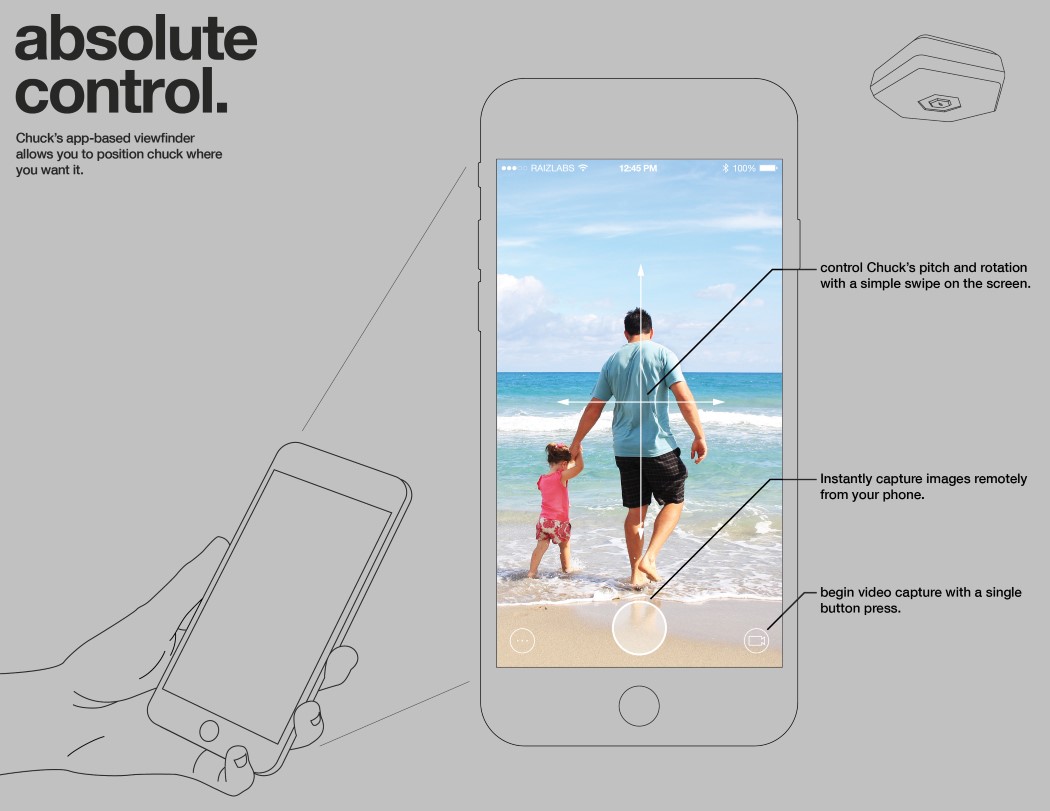 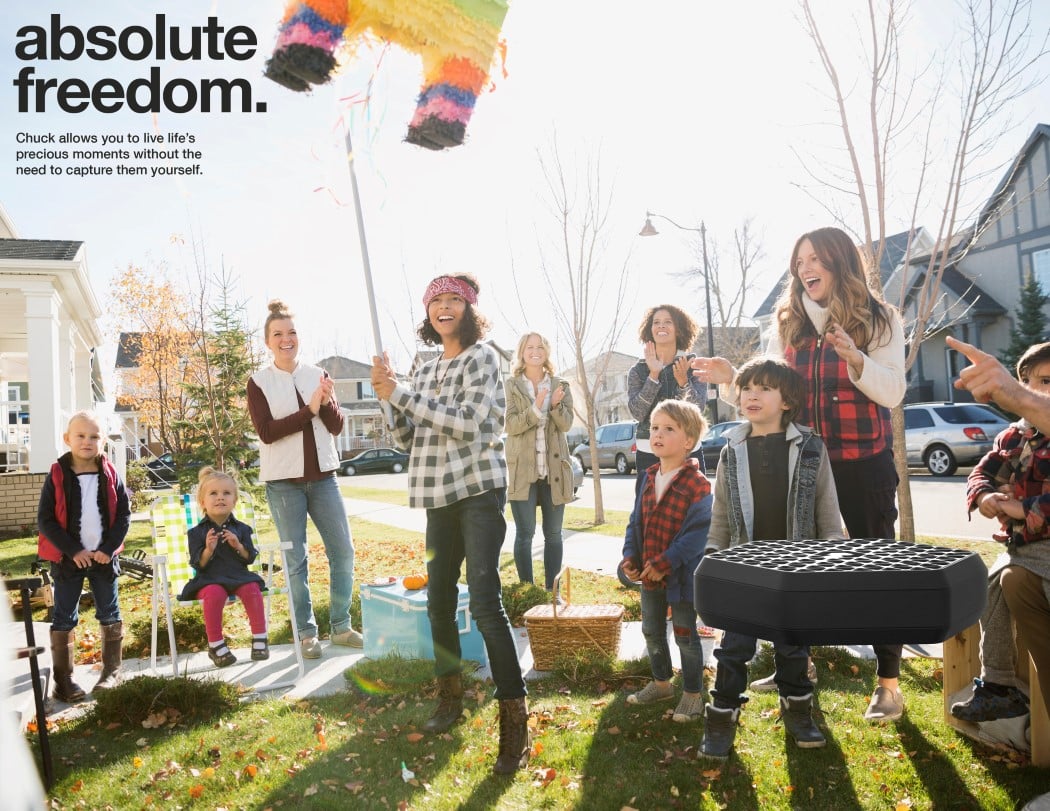 Part of a larger collection of flat-pack furniture, the Lese Chair’s defining character is found in its clever construction. Composed of CNC milled beech plywood…

Scandinavian-inspired Storage Solutions for the modern millennial home owners who love an element of minimalism!

Our modern millennial homes have many virtues, but one thing they lack is…space! Space constraint is a major issue in the cramped apartments most of…

It’s that time of the year, when I look back on the year gone by, and reflect on the many travels that I undertook, and…