I don’t imagine #bendgate ever happened with phone chargers or power-banks, but who knows. Lithium ion batteries are pretty unstable little things. A little manhandling and you could have a pretty serious chemical hazard. Poseidon is a phone charger made to battle the elements as well as low battery. Designed to be drop proof and water proof, this slim little gadget is actually a 10000mAh beast on the inside. In fact it’s touted to be so powerful, it’ll probably outlive your phone… And the phone after it!

It also comes with an inbuilt flashlight with SOS signal beaming abilities (because power banks may be destruction proof, but humans sadly still aren’t). The Poseidon comes bundled with a nylon cable and carabiner, fit for people who push themselves, and consecutively their gadgets to extreme limits! 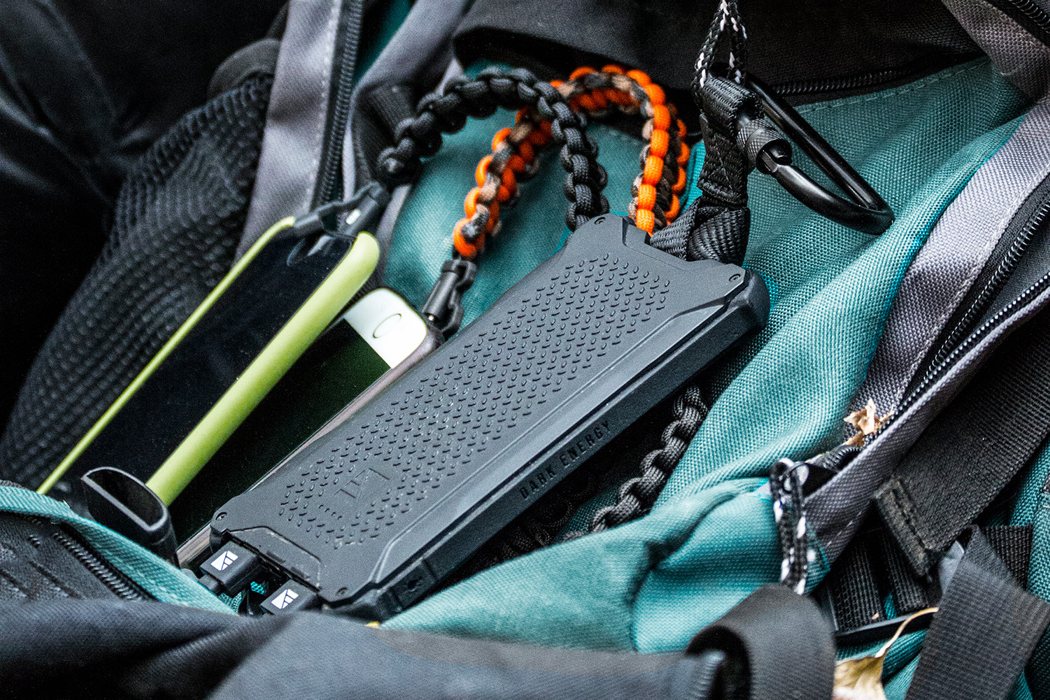 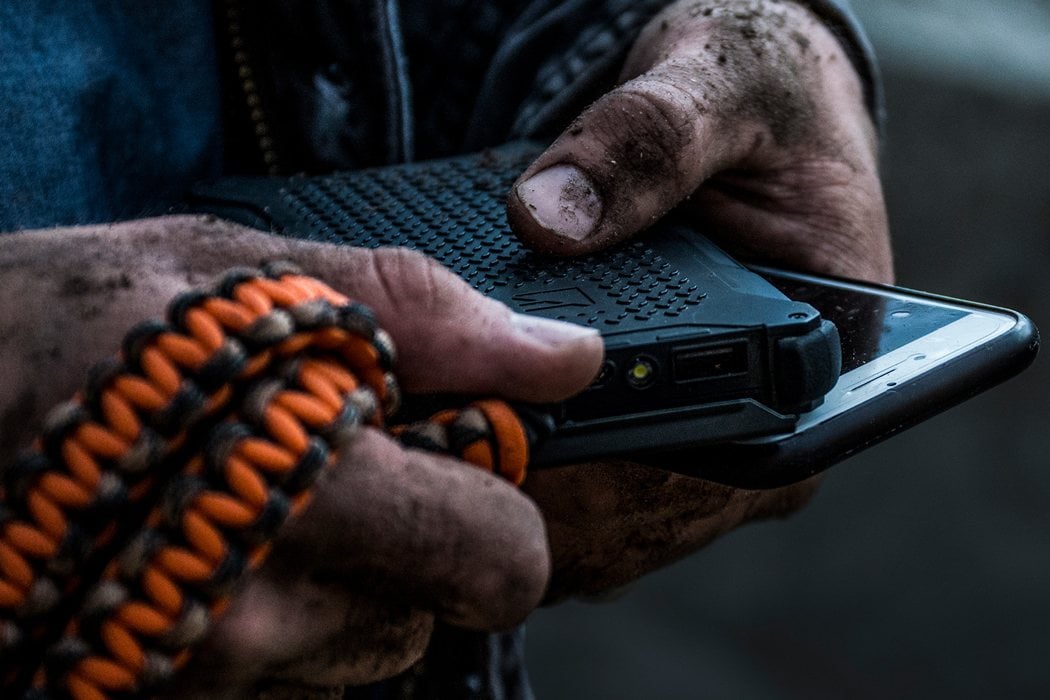 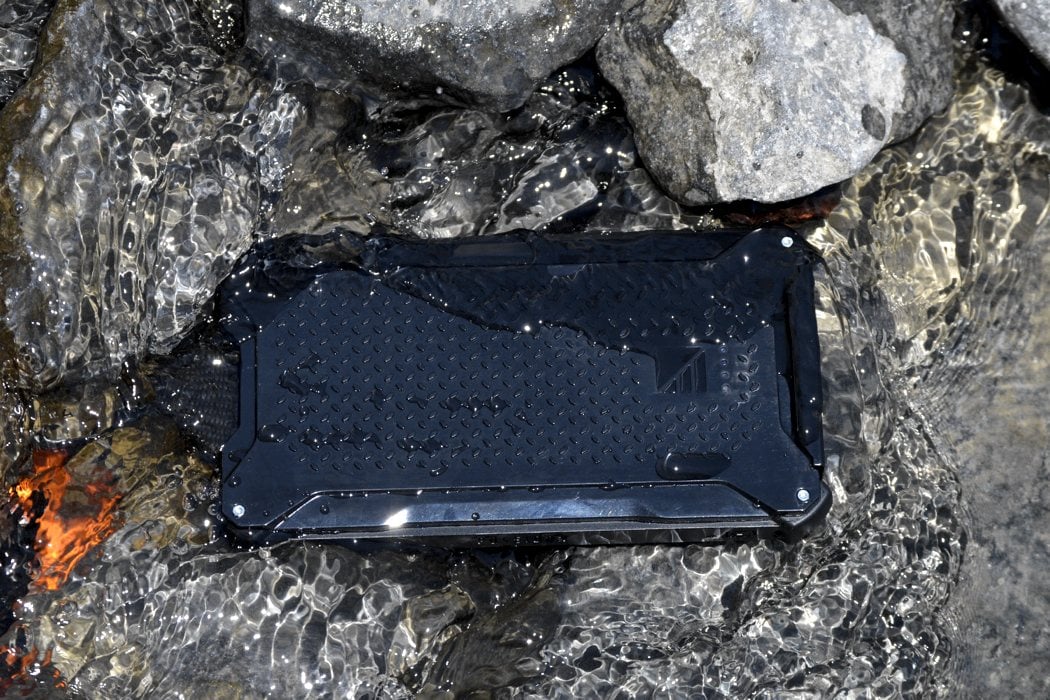 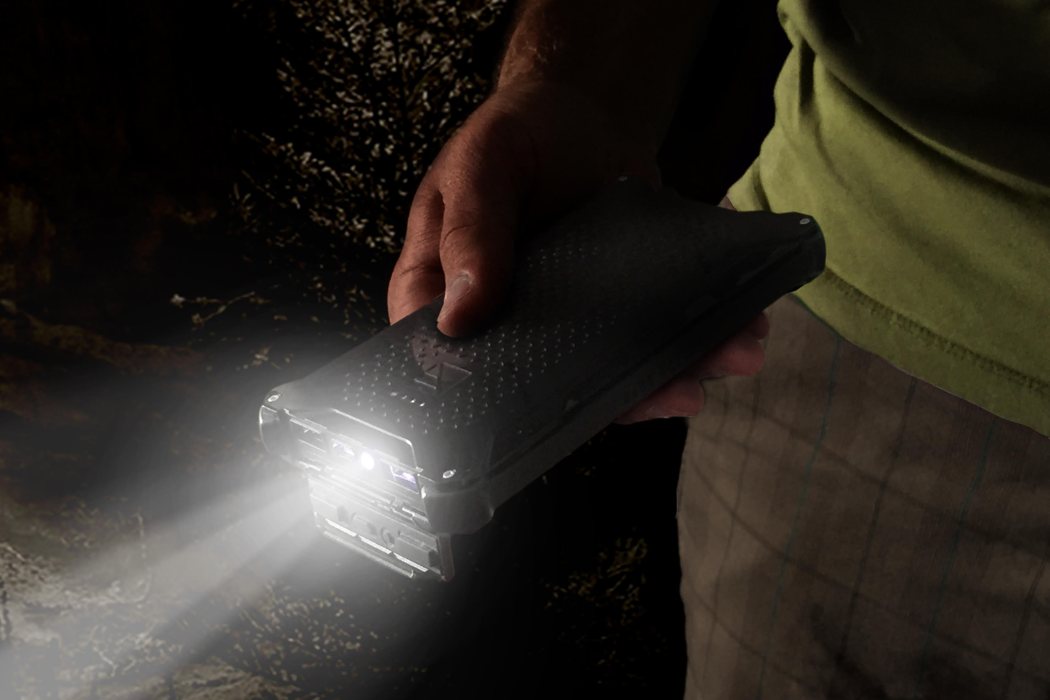 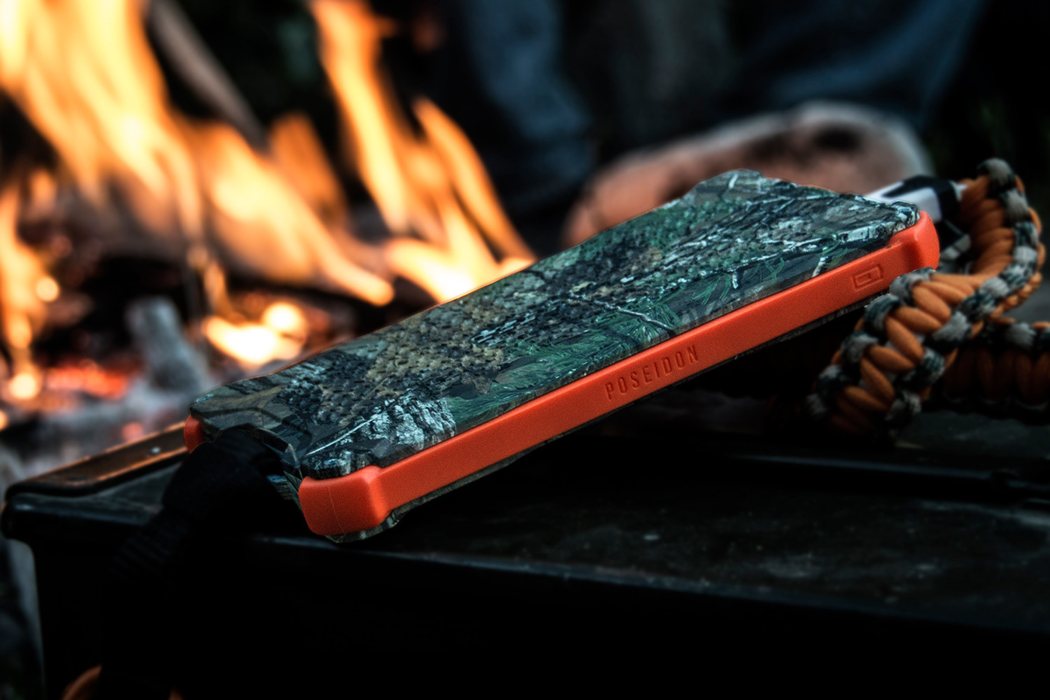 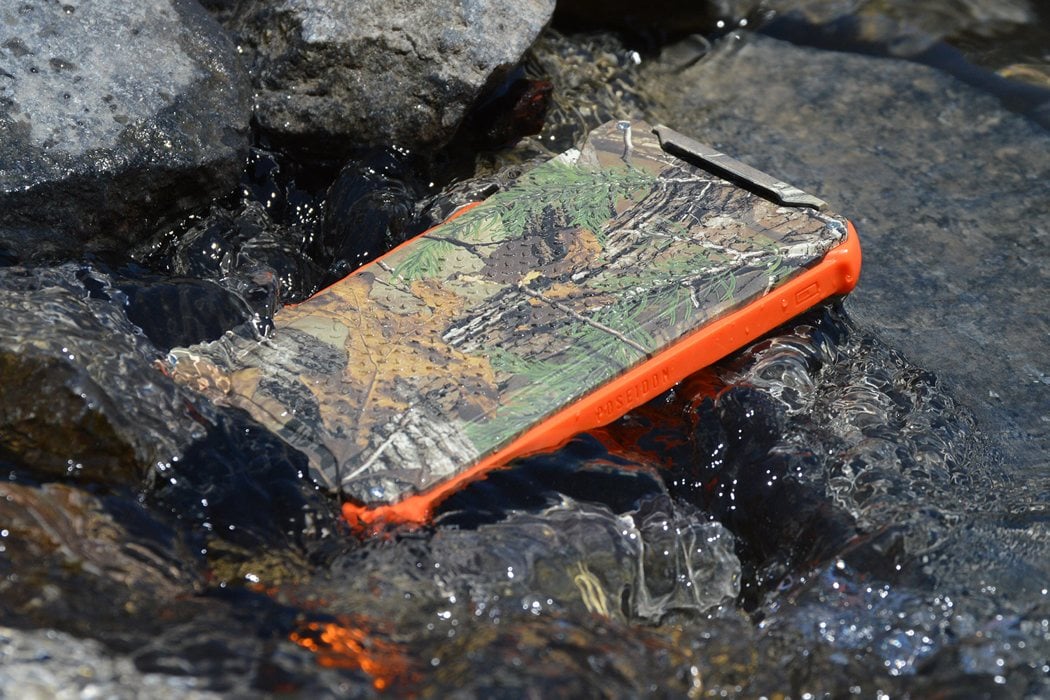 The new airlines electronics ban is truly a bummer… but some Altoids should make your ride much more entertaining. How, you ask? Why, Sudomod managed…

SpaceTop is a technological and design elucidation that merges 2D and spatial 3D interactions into a single desktop workspace. Extending the traditional desktop interface with…