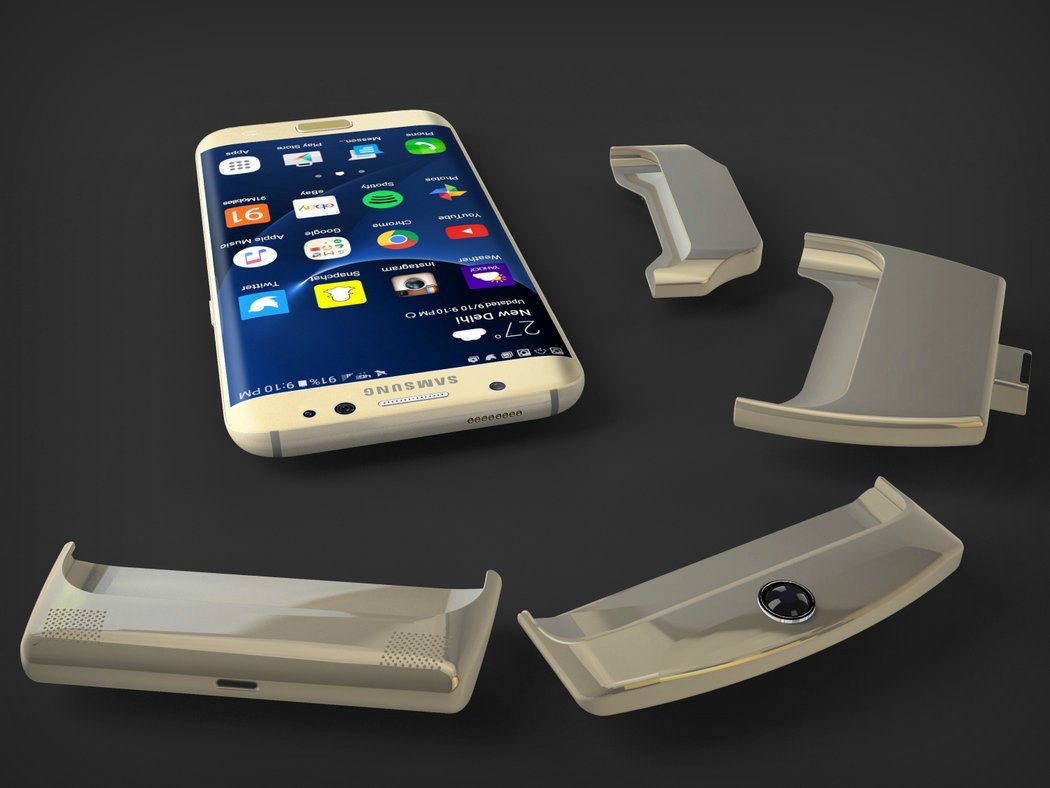 Now that Google’s dropped the curtain on Ara and what its possibilities are, maybe we’ll see regular smartphones with modular attachments too. To be honest, that sounds much better than a phone with a small camera module that can slide right off on its own. The Galaxy S8 is a conceptual flagship for Samsung’s future. Now without talking about how similar it looks to the iPhone (moral high-ground, buddies) let’s look at its cool set of add-ons. The phone comes with a set of plug-n-use modules that are what geek dreams are made of. The modules include a heart-monitor (bye bye, fitness wearable), a 360° camera, a speaker module (because slim phones can barely have convincingly loud ringtones), and the most exciting of the lot, a projector module! Let’s just say I’m hella excited for the future of mobile again! 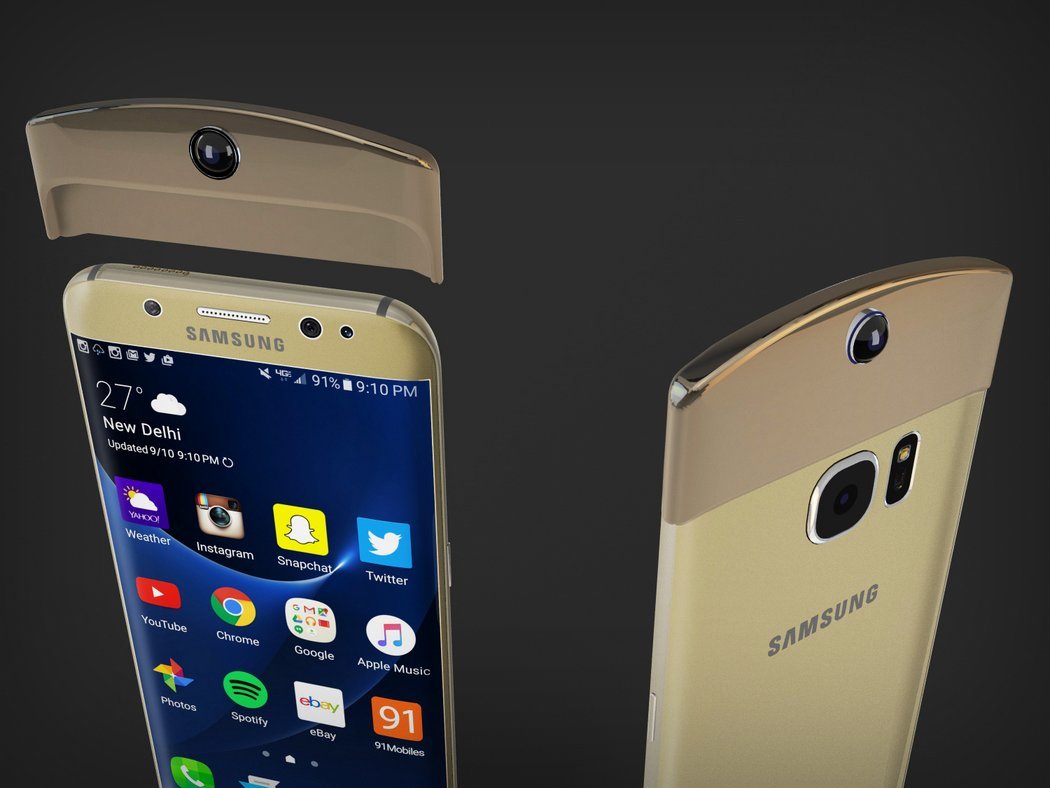 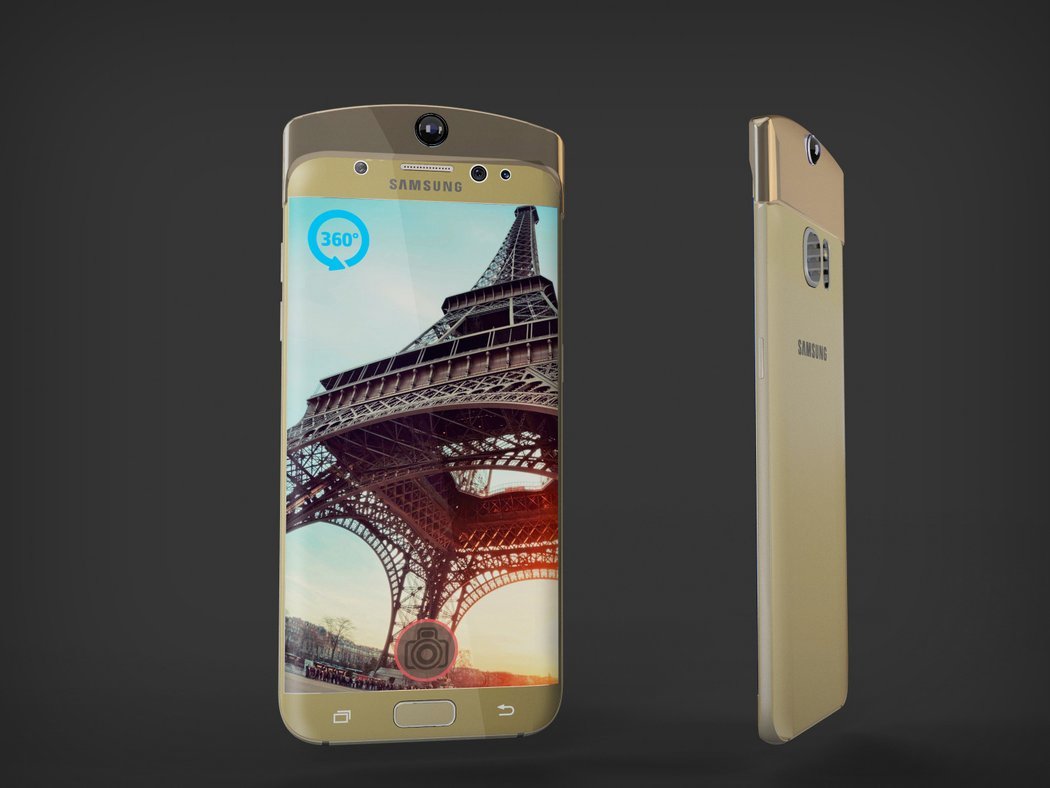 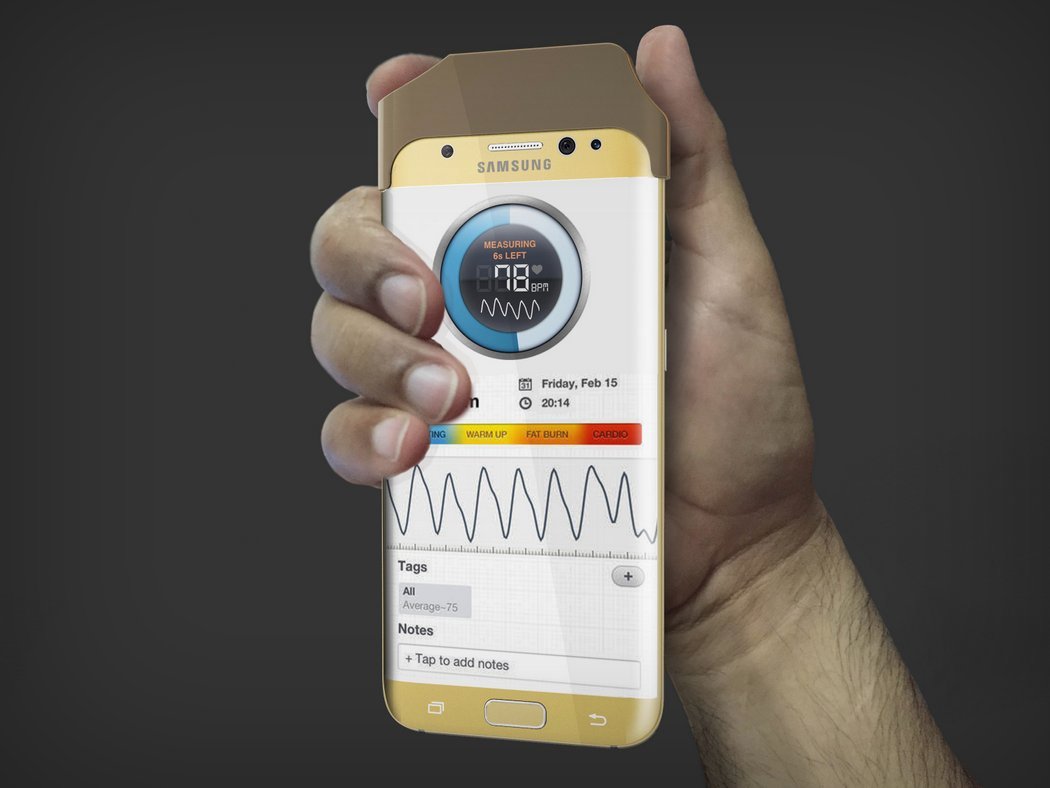 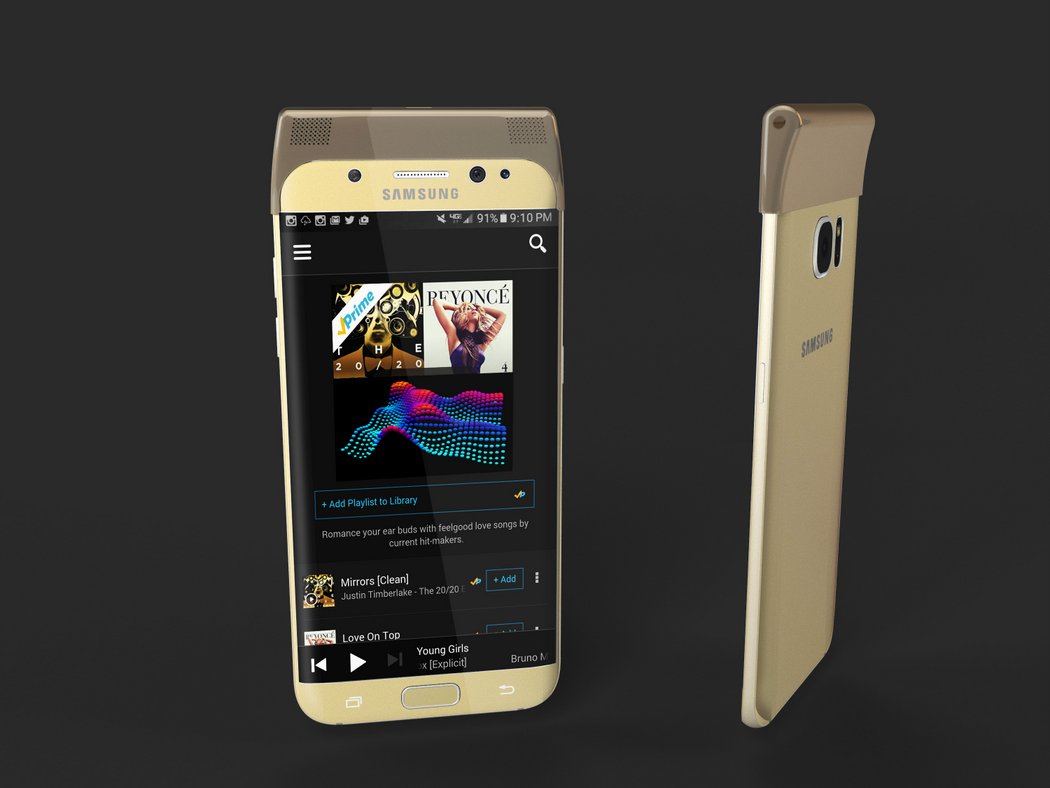 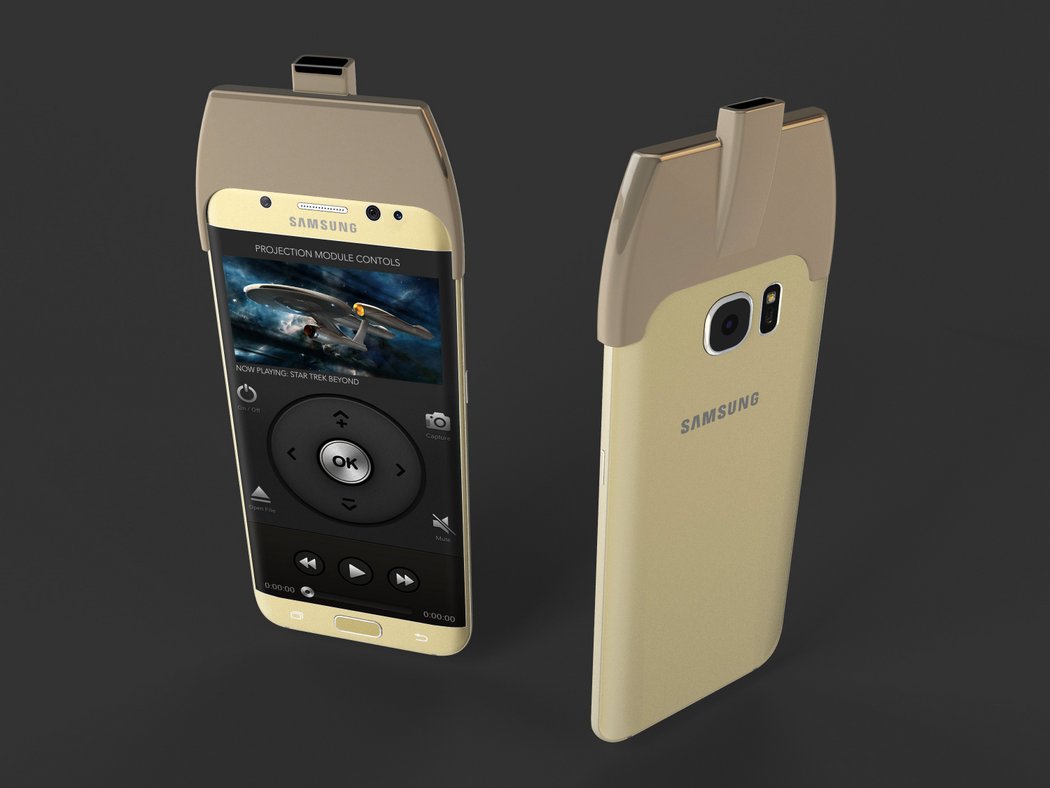 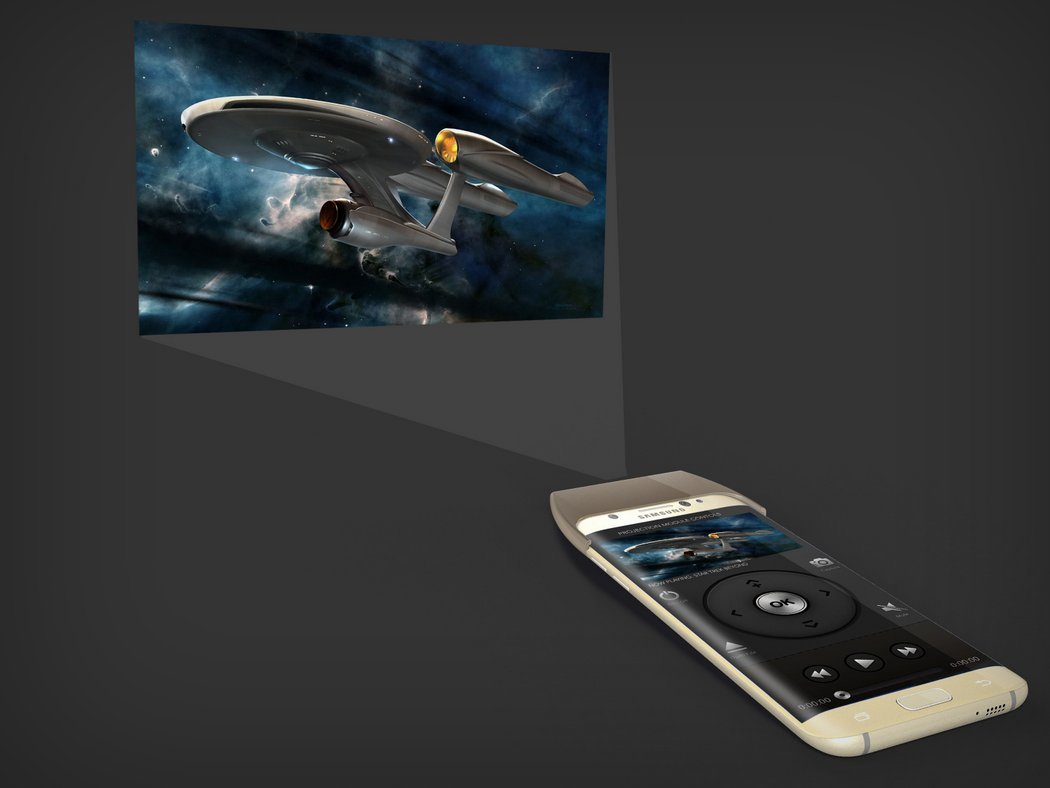 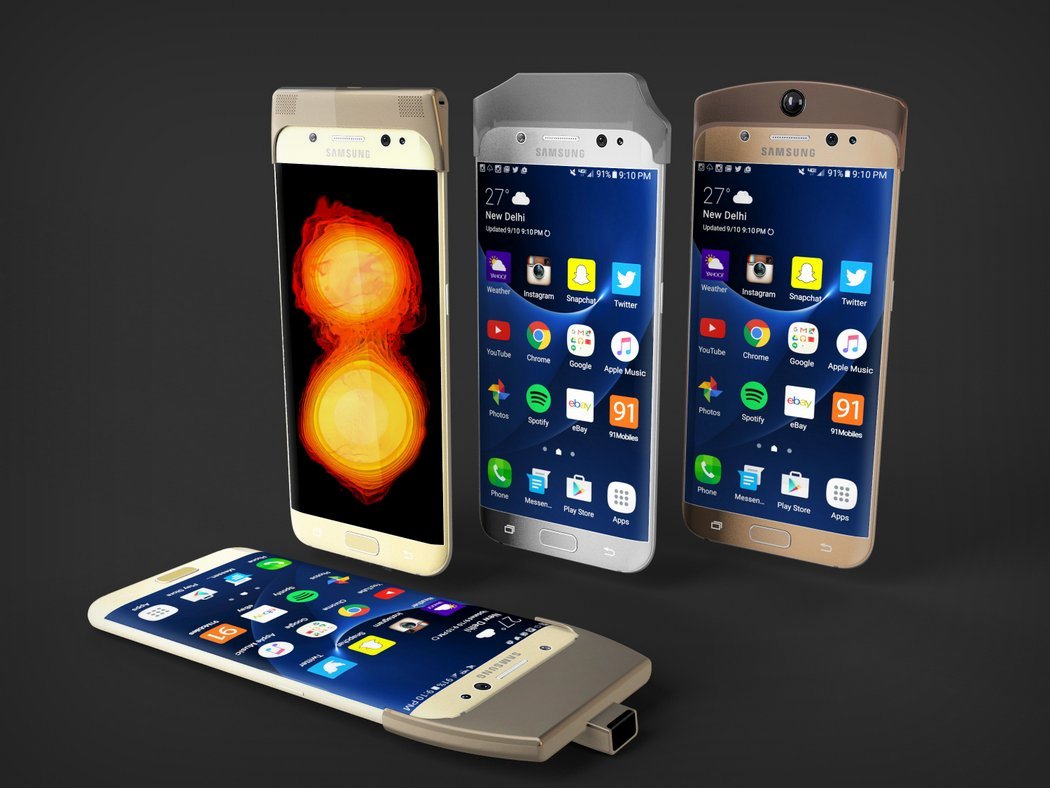 Built from semi monocoque carbon fiber, the durable OO wireless projector is a part of the GEO series from designer David Riesenberg. As he explains, the…

Become a pro-vlogger with your phone!

Your iPhone is as good as a DSLR, and in time it may just overtake it, so why don’t you just use your iPhone as a…

It’s rare to come across a good idea that no one’s thought of yet… that’s simple, sensible, and most importantly, feasible. The SwitchBot appeared somewhere on…