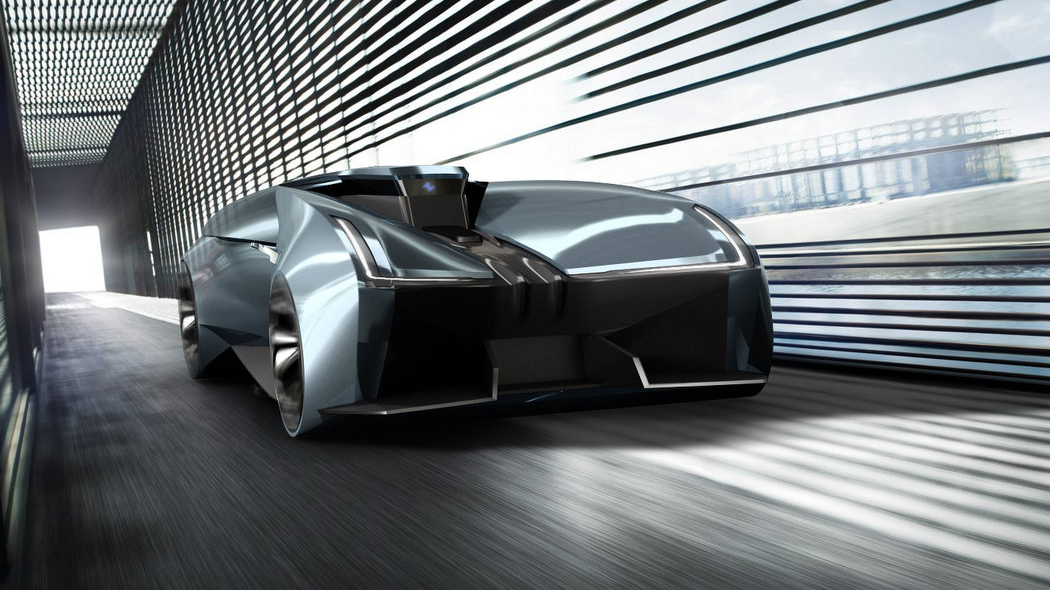 Any avid transportation buff will know how cars evolved as a replacement to horse-carriages. All vintage cars retained palanquin-based visual elements. It is only with the birth of the internal combustion engine that the car really began evolving to what it has become today. Cars today have a personality, with most of them having a “face”. BMW’s Experism tries to retain the olden-time palanquin/carriage style in the new car. Experism separates ‘driver/passenger’ from ‘horse/engine’ in a way that is both futuristic as well as vintage.

Ultimately, it superimposes an older idea on how we perceive cars today (even futuristic ones). The result, outwardly, isn’t all that different. No one would say it looks like a horse carriage, but the new layout definitely brings a sense of hierarchy to the car’s design. Don’t you think?! 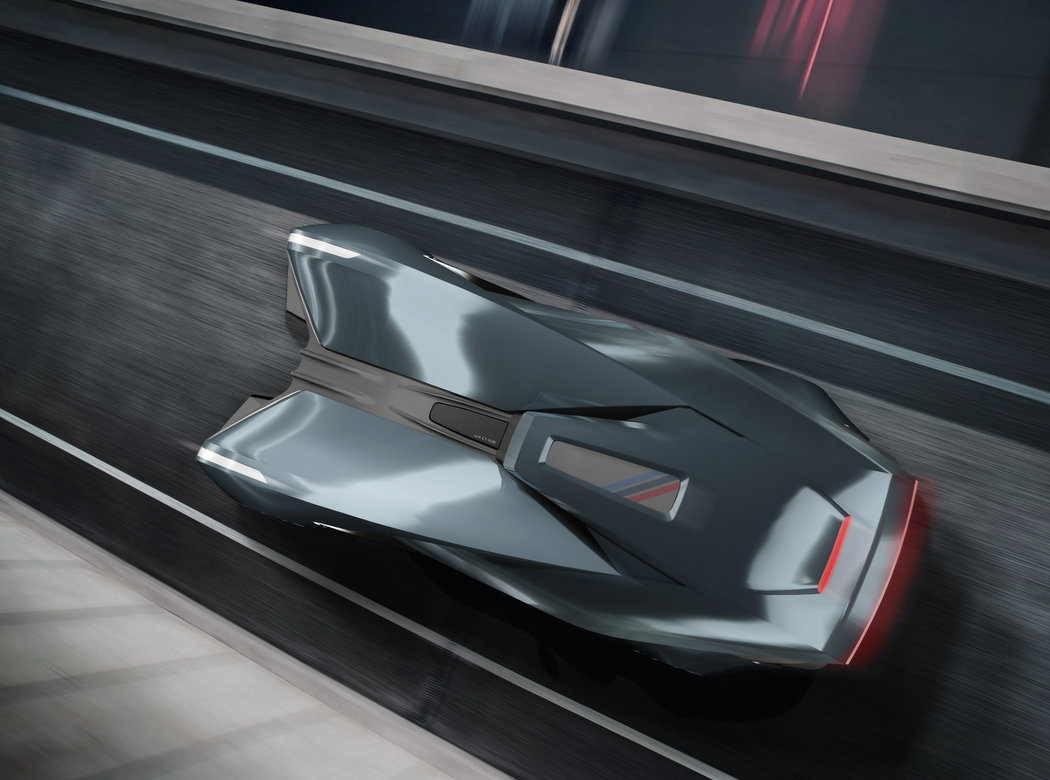 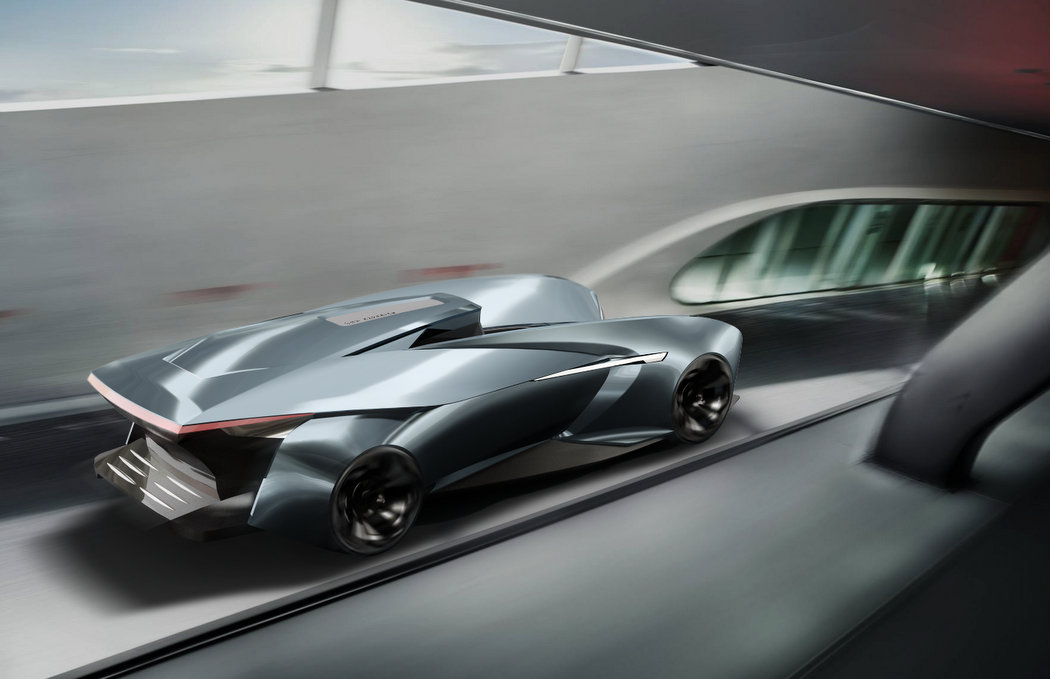 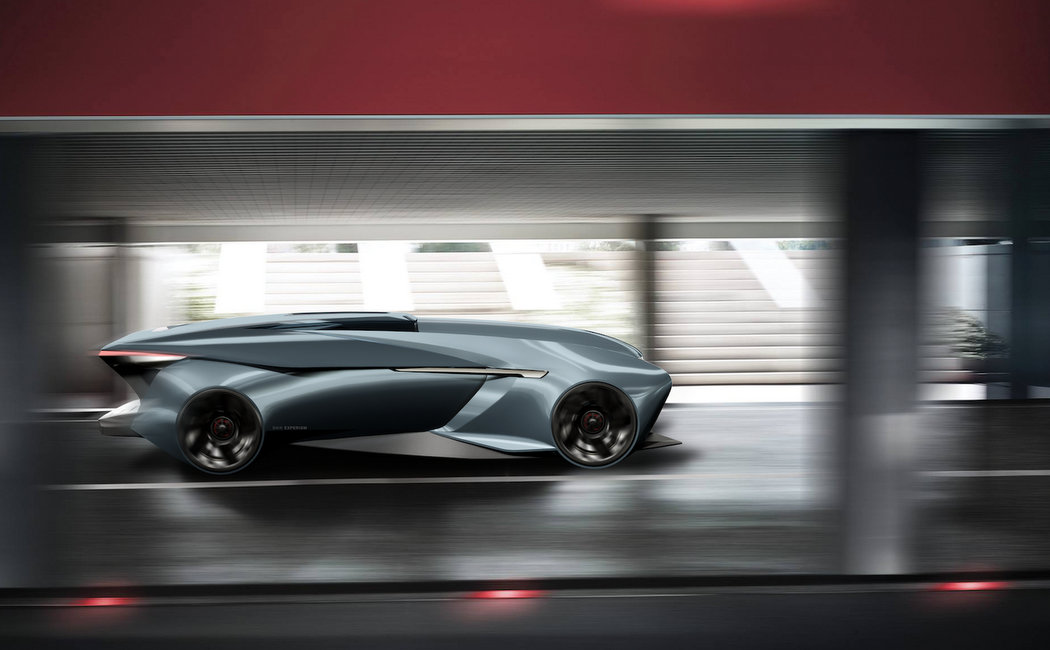 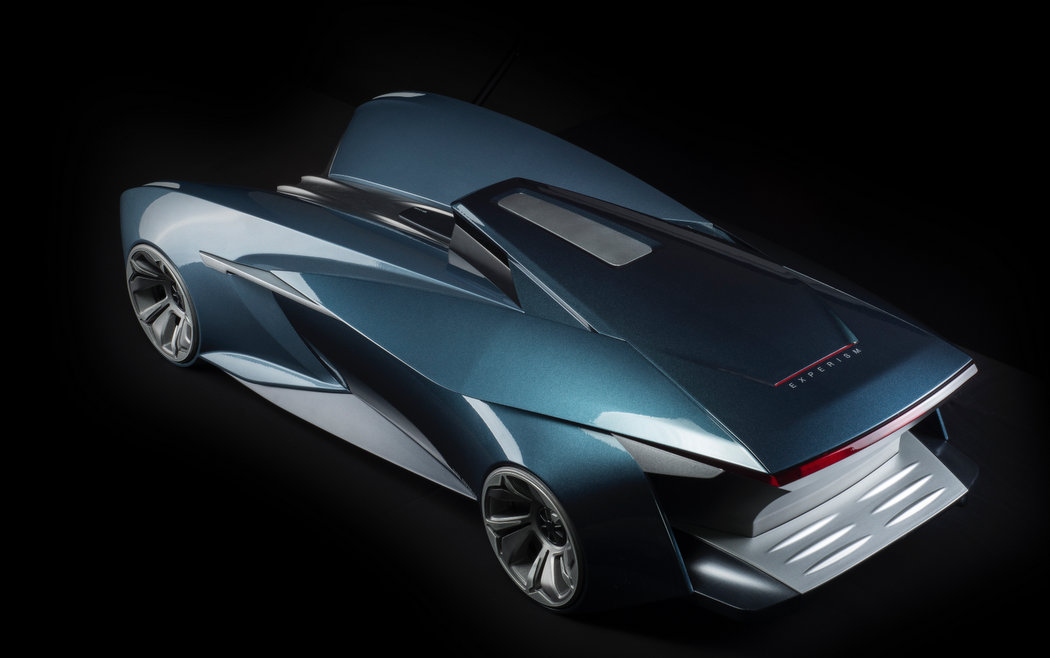 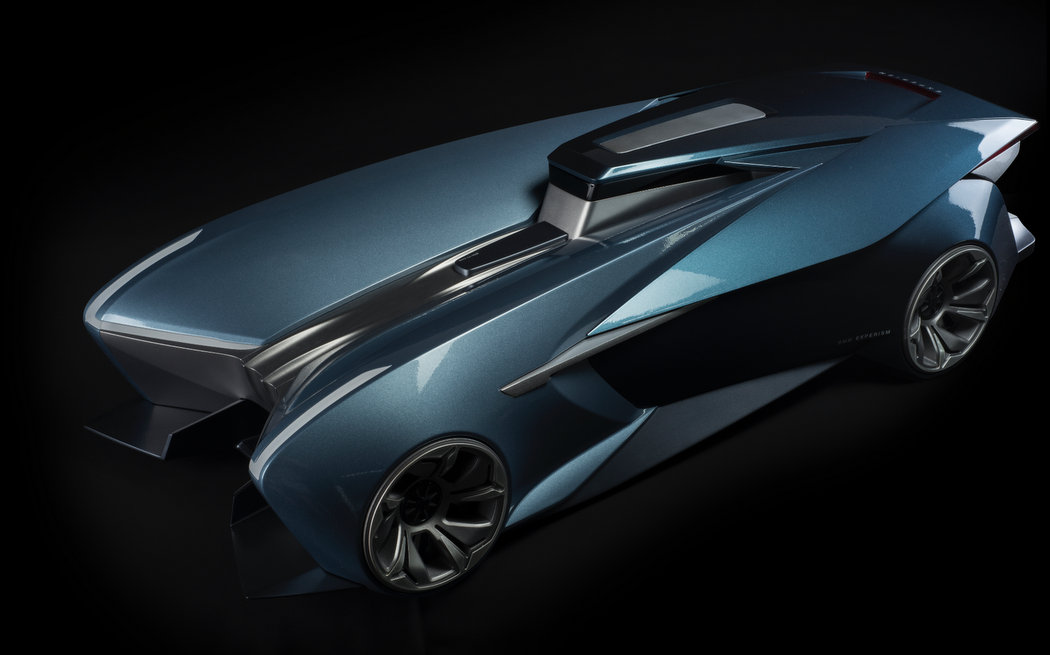 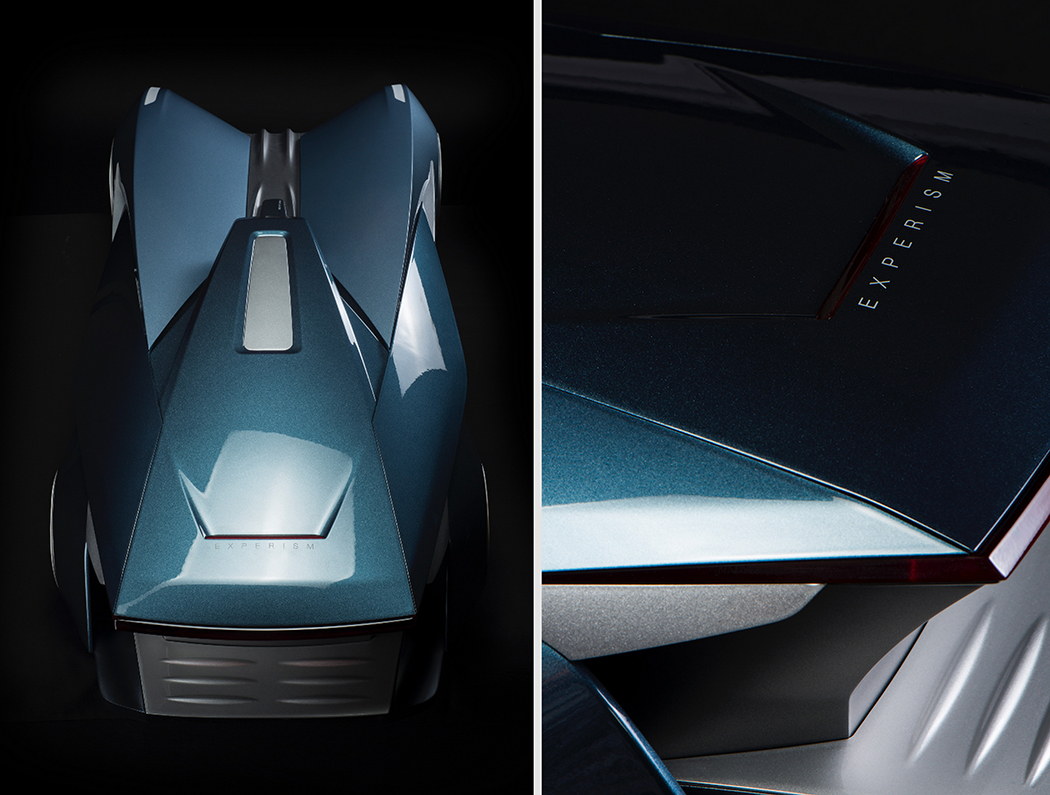 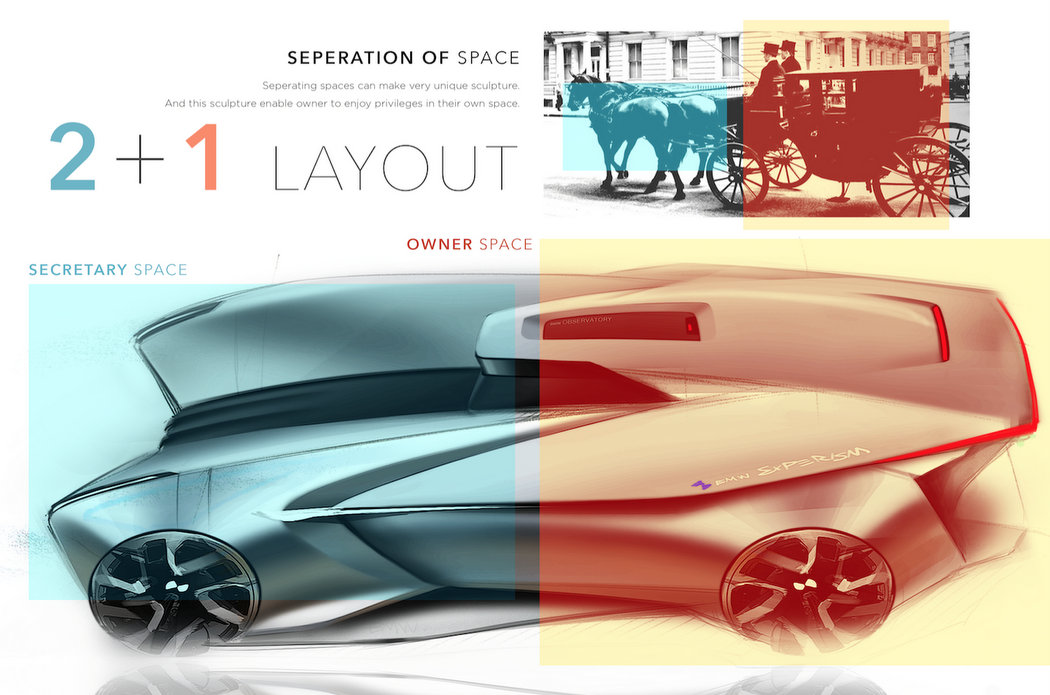 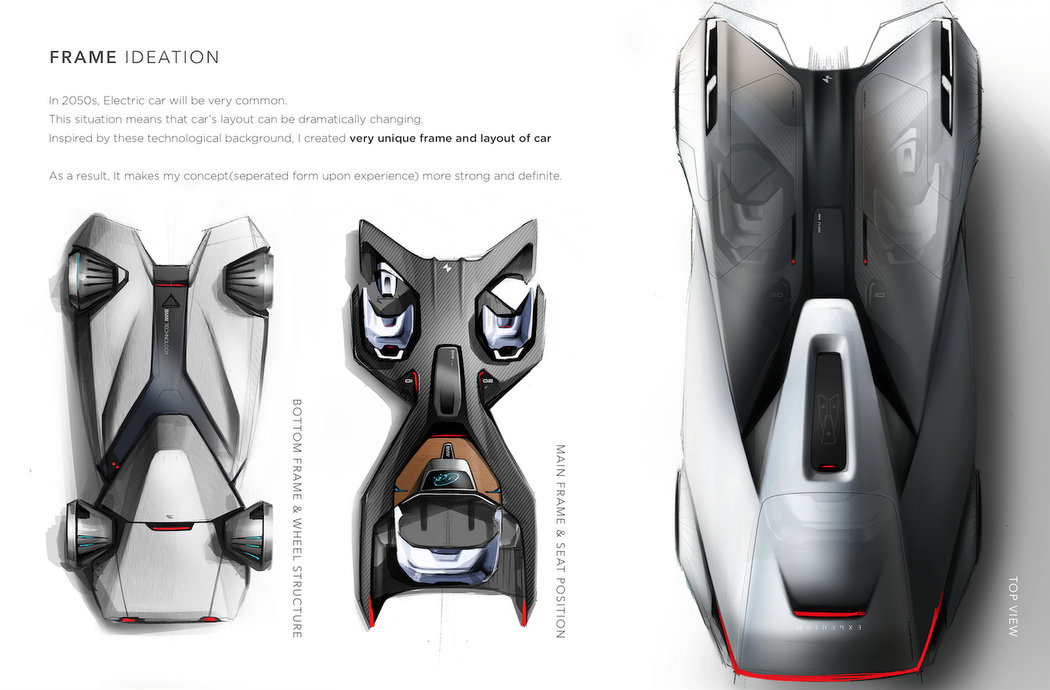 Ever since last year’s acquisition of Ducati Motors by German auto giant Audi, people have been speculating as to what exactly might spawn from this moto(r)…

Regarding Beauty in Audi

A fabulous design comes to my internet doorstep today, Amar Vaya, a designer who takes extra philosophical time in designing a car, one called Axiom in…

From Surf to Turf!

The latest from F1 enthusiast Olcay Tuncay Karabulut, the Maserati 2020 Bionic Concept takes aquatic inspiration from marine life and applies it to the design language…

Ever heard of a Danish Long John Freight Bicycle? Didn’t think so! They’re more rare than ever, but this quirky bicycle design that dates back to…