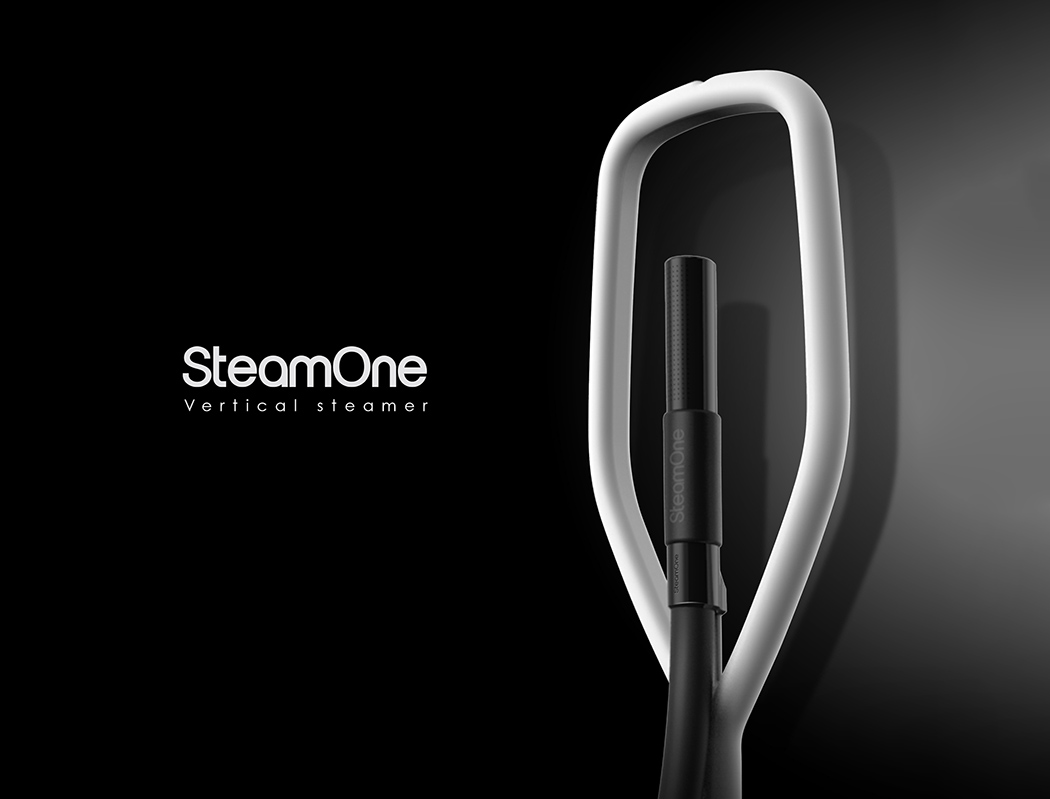 We’re at the cusp of a massive shift from a form-follows-function era to a form-follows-emotion era. Predicted decades ago, by Hartmut Esslinger (Frog Design), products should now tell a story, rather than showcase their functionality. SteamOne embraces that design philosophy by being a vertical clothes steamer that’s also a work of art. Its sculpted style bodes well for the fact that it’s a rather large appliance, meaning it occupies tonnes of visual space in a household. Making it almost sculptural allows one to celebrate the appliance, rather than give it its boring/functional avatar. SteamOne comes with a design that can be cusomized, allowing you to swap functional parts when needed. Each functional part has a separate aesthetic, so when you swap the single hanger for a clothes hook, it essentially takes on a new aesthetic, making it look like a brand new design! 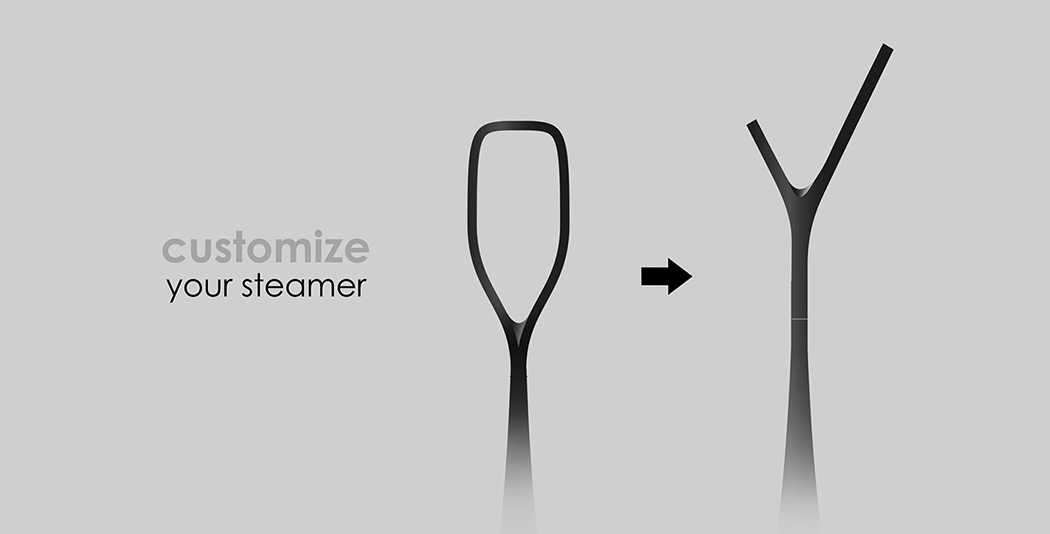 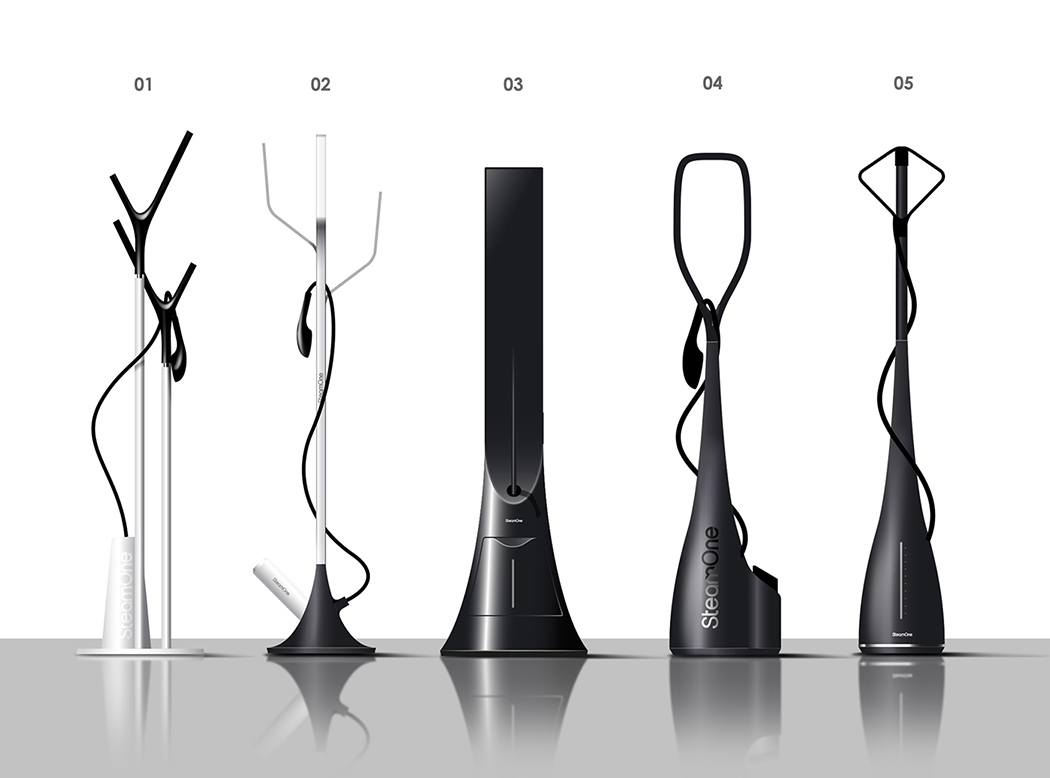 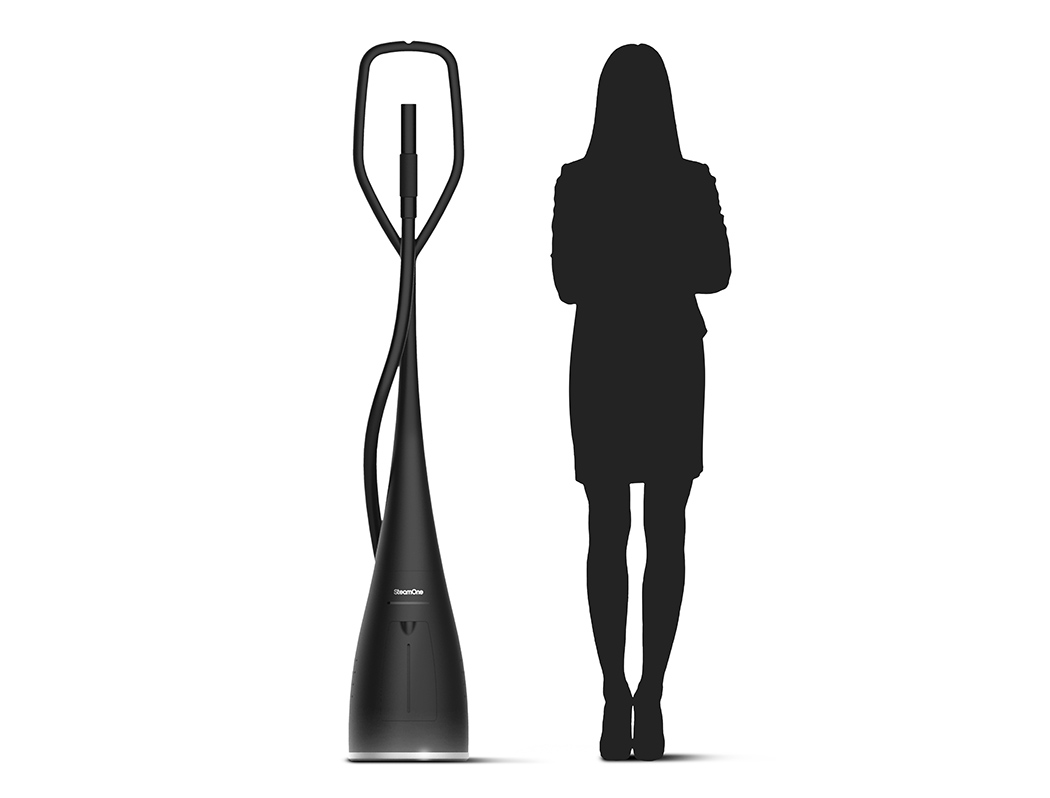 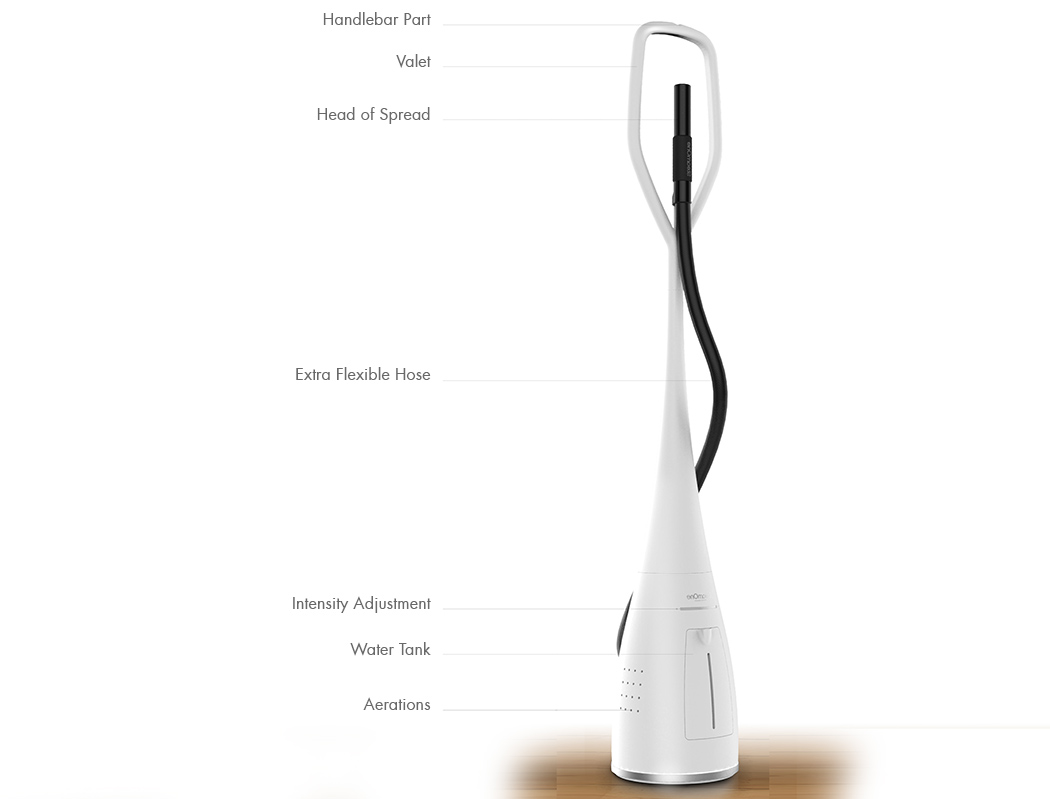 Well the weekend is upon us and Yanko Design is happy to inspire another do-it-yourself design project. Spring time if filled with new life, new…

PS Design’s iPhone 13 concept poses a pretty interesting question. Wouldn’t it be nice if your smartphone had a display on the rear that let…

Designed to Bond with You

The Grow Old series of project motivated by a desire to create solutions for the negative effects of obsolescence, excessive consumerism, technology and an overall…