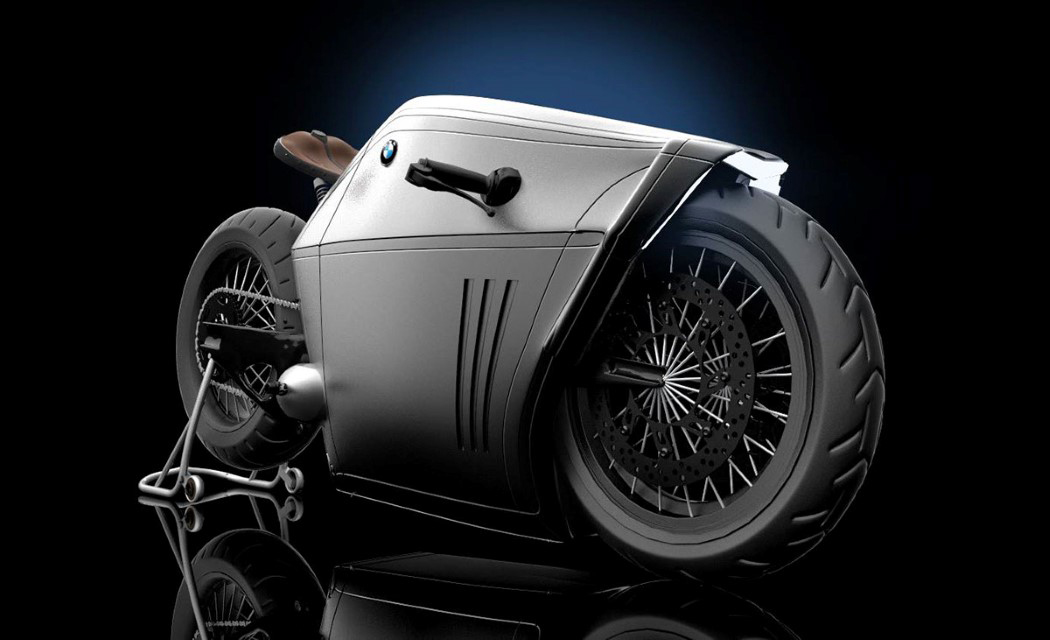 When it was named the BMW Radical, it was named for a reason. Radical absolutely redefines the way we perceive bikes, and in a good way! Bikes, like cars, should be (and some are) moving in a visually monolithic direction. Look at Sam’s bike in TRON: Legacy, or the Razor bike in Swat Kats, sci-fi culture is littered with large, powerful bikes with unified forms. The BMW Radical definitely adds to that culture with its monstrous design. No one is messing with the person who rides THIS set of wheels! 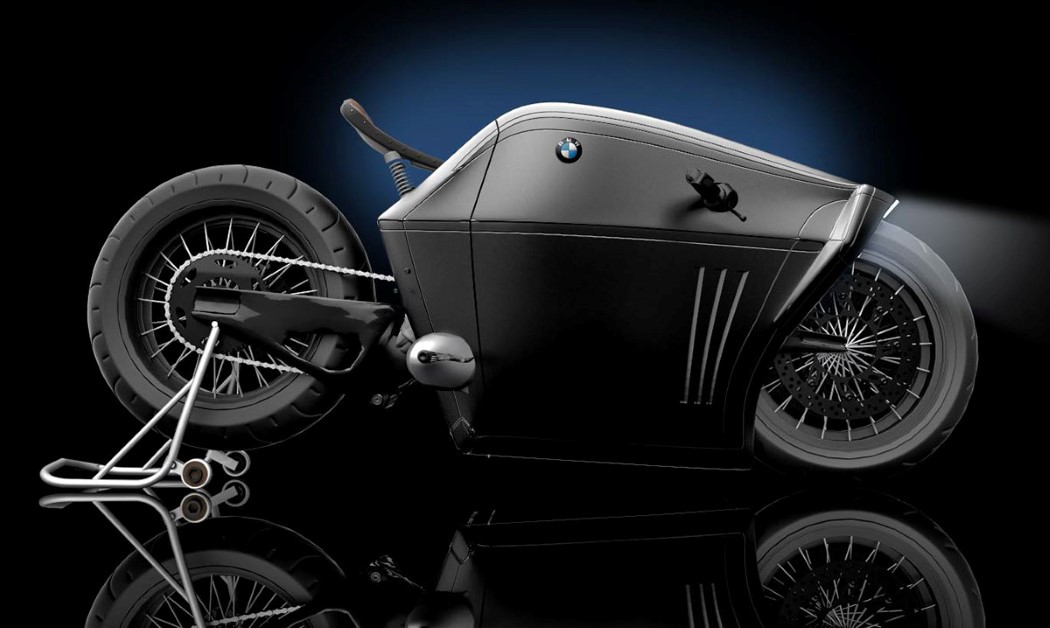 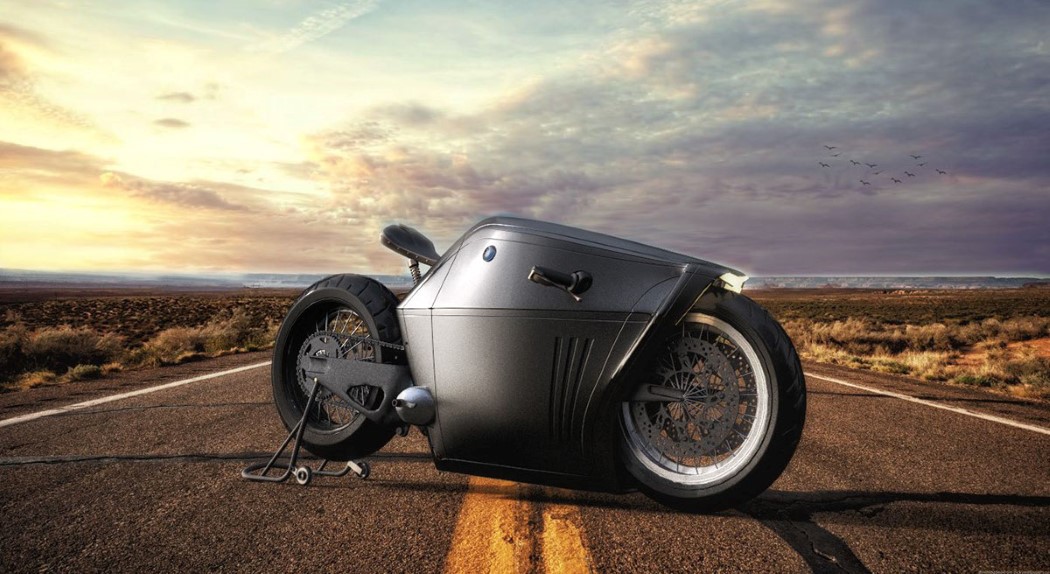 Designed to look like a slick lucite photo frame, Twelve South’s PowerPic mod has a way of being useful at all times – either as…

For The Love Of Bamboo

Talk about a classy bamboo wicker casing for your ceramic speakers! The Bambory Speakers look haute and exude a creative marriage between craft and technology….