With lamps and luminaries, it’s quite simple. There’s a light source, and often, there’s a shade to diffuse the light too. That’s pretty much what a lamp is. There’s no mystery there. It’s pretty straightforward. The Angel Light by two.parts somehow manages to bring about a certain level of visual mystery to the lamp. Its inherently hollow design looks like an outline, than the actual lamp itself. However, within this minimal outline lies a strip of LEDs, hidden from view. They light up the area, and also give the illusion that there’s actually an invisible bulb in the lamp’s negative space! When switched off, they don’t give the impression of a lamp, rather they resemble an artsy sculptural element, which when switched on, is sure to attract a few ‘aaah’s. It isn’t rocket science, but it sure makes for an interesting design outlook! Dontcha think?? 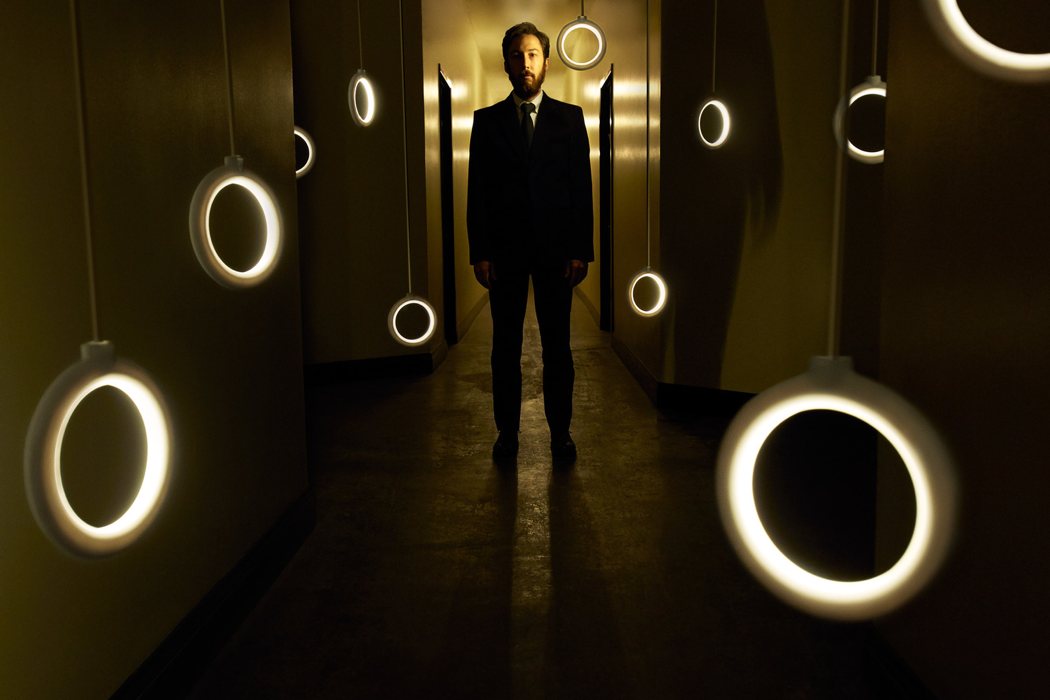 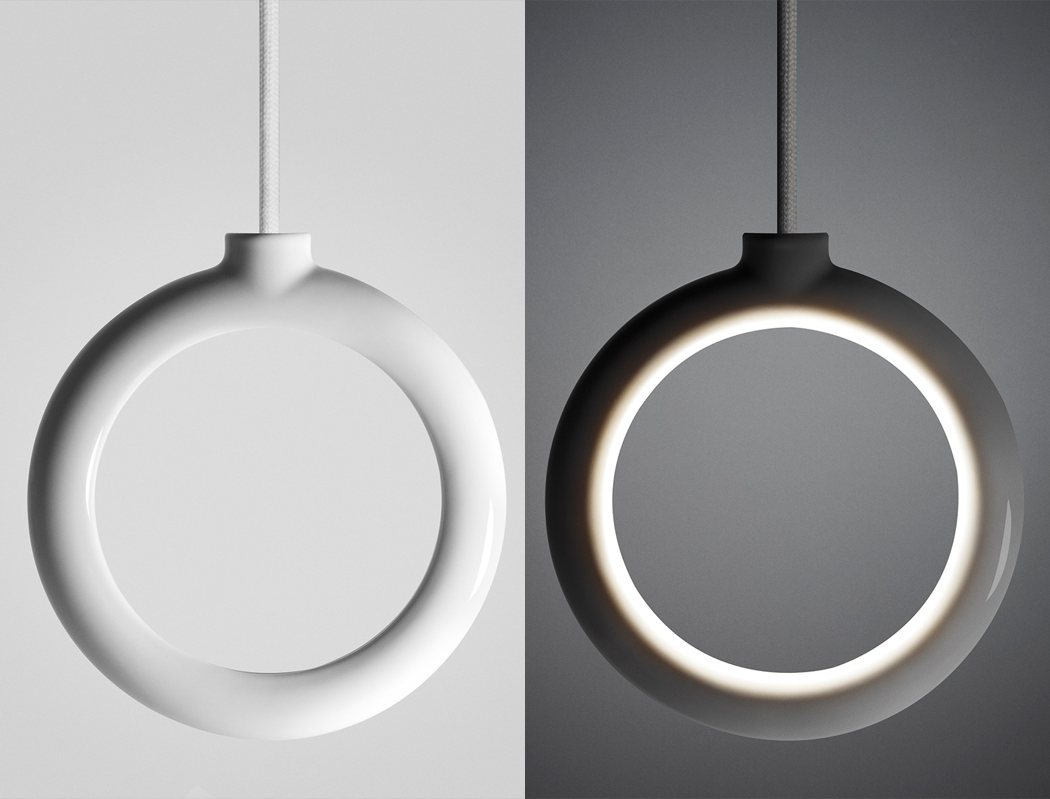 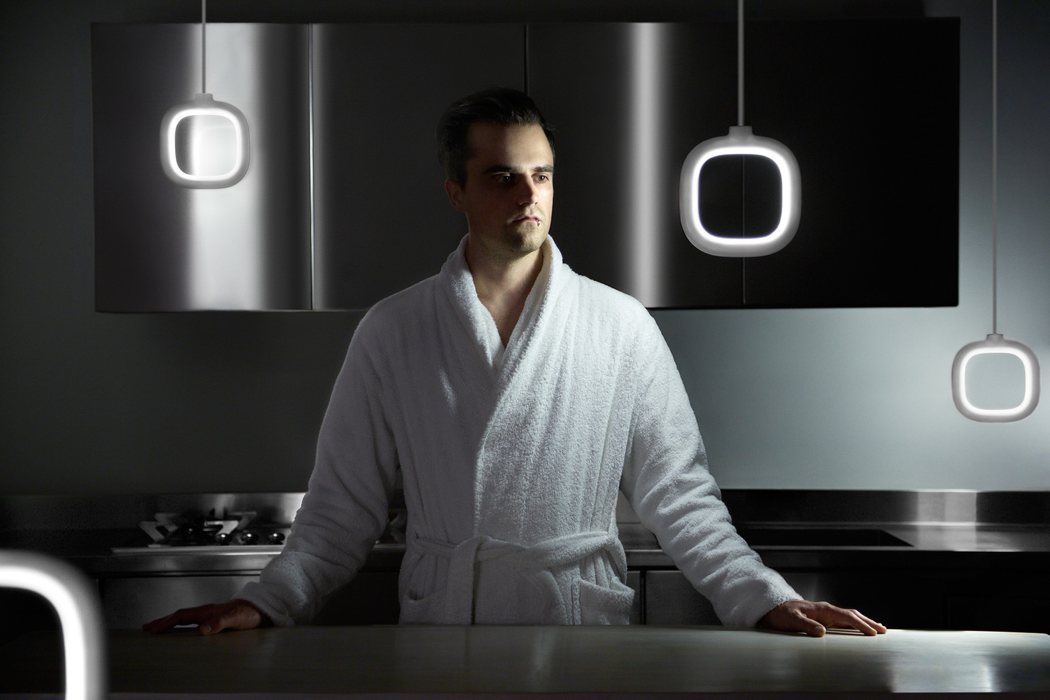 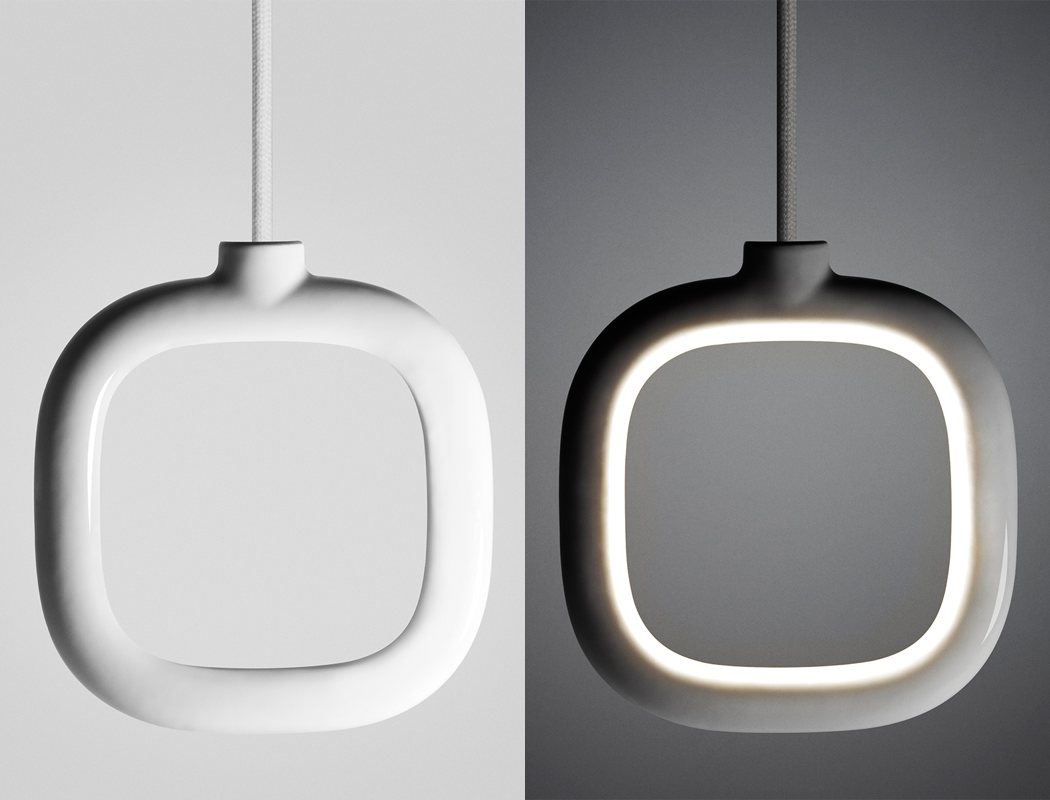 On initial glance you would be forgiven in mistaking these for a regular pair of headphones, due to their conventional form and recognizable features. However,…

The Backpack You’ve Been Dreaming Of

https://www.kickstarter.com/projects/574115111/the-duffle-backpack-sport-any-trip-any-condition It’s only natural for a designer to constantly refine their creations, making the newer iterations better than the previous ones. I honestly didn’t think…

Harman is a compact mini-tractor designed for use in small fields, big gardens or vineyards. The design brings a new perspective to small tractors that…

Have you heard of heliboarding? I haven’t but apparently it’s the hot new thing with adventurists. The AvA 299 DROP is a helicopter designed to…