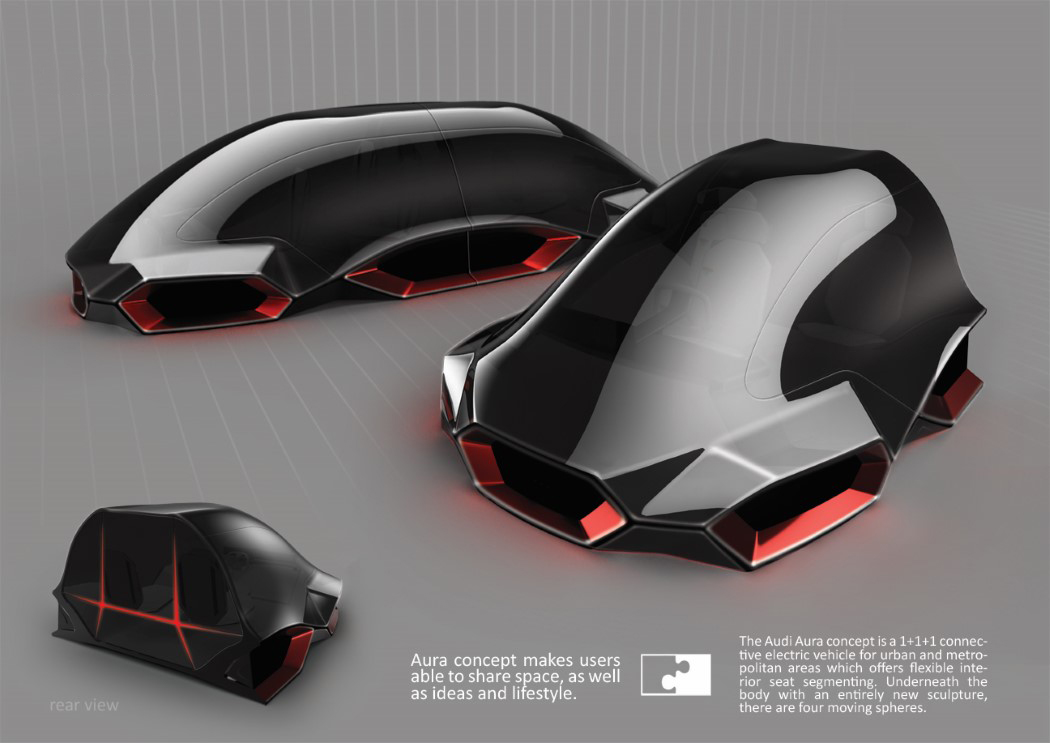 Science fiction is filled with concepts of the two-in-one car. One car that magically becomes two, with separate drivers. The Aura is a fresh take on that idea with its bilaterally symmetric design, made to split from front to back. The seats also have an unusual layout, designed not for travel, but to allow us to communicate with one another and share thoughts, because hey, that’s probably how we came up with the idea of a futuristic splitting car in the first place! 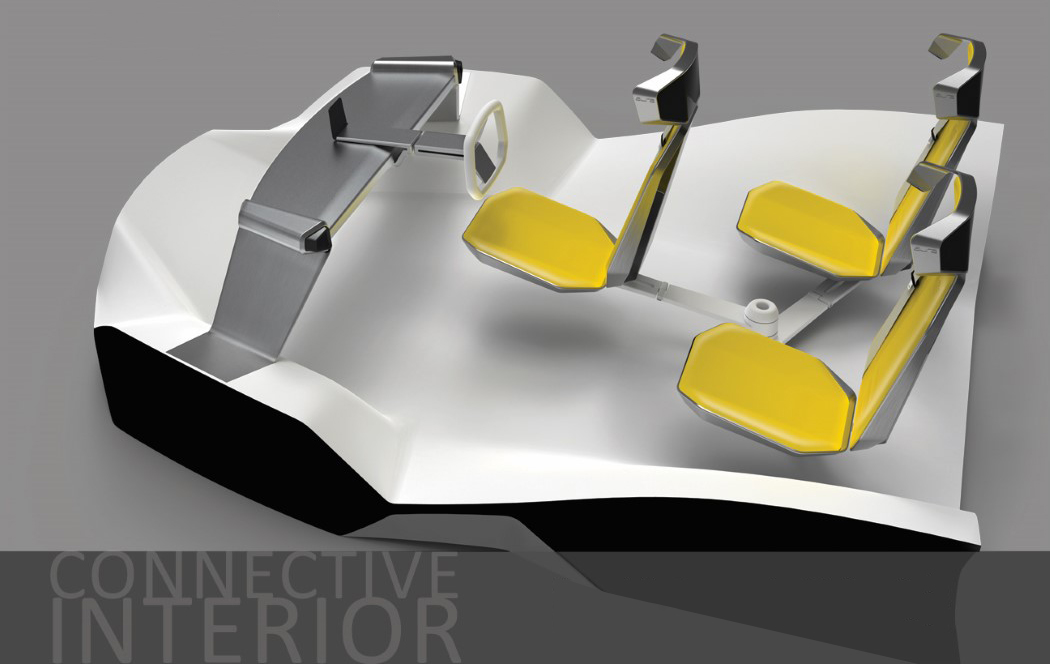 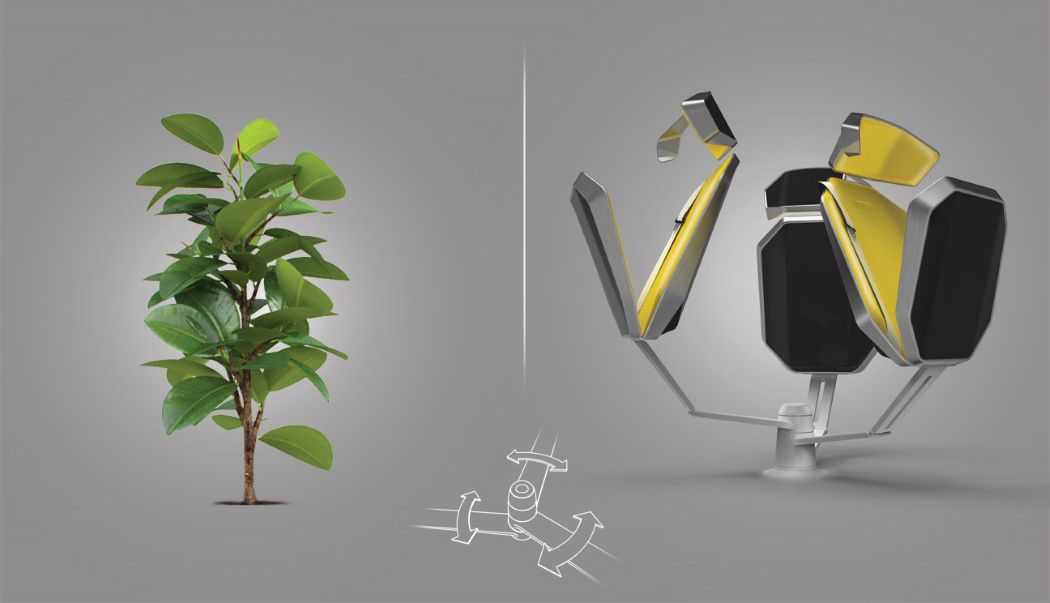 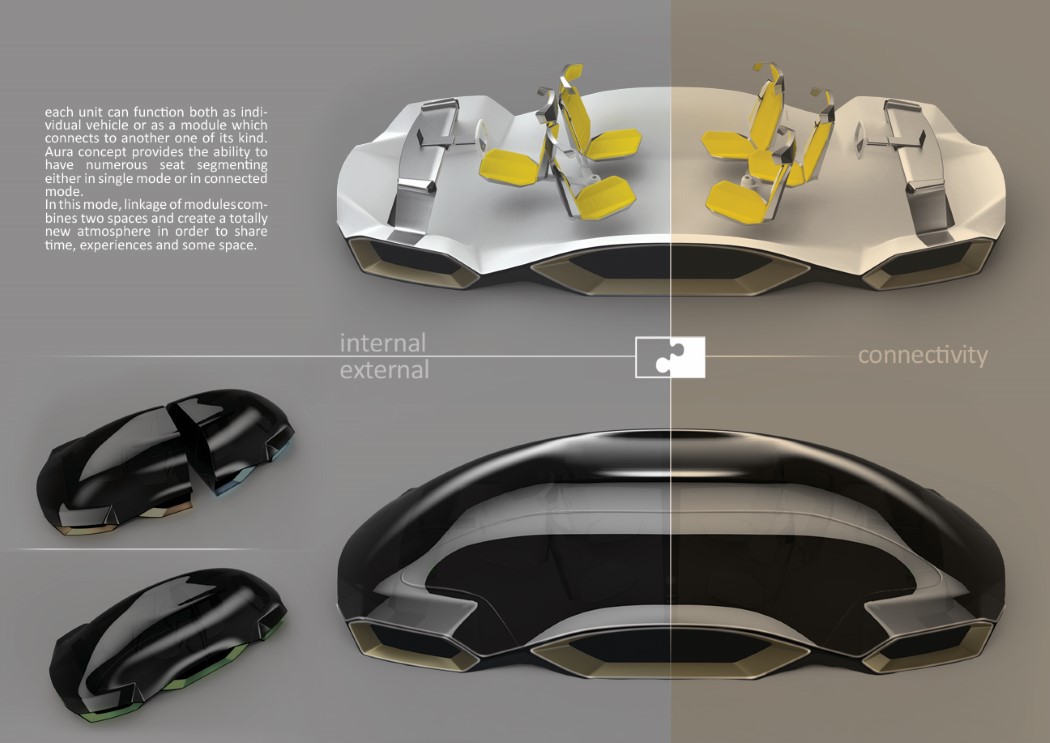 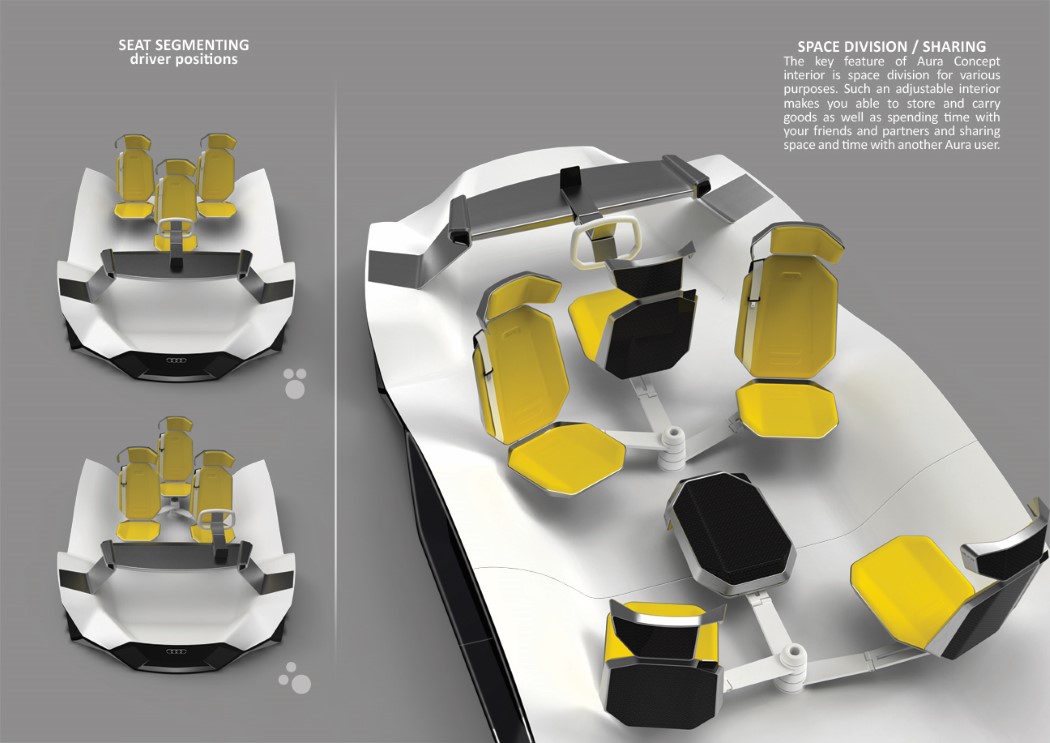 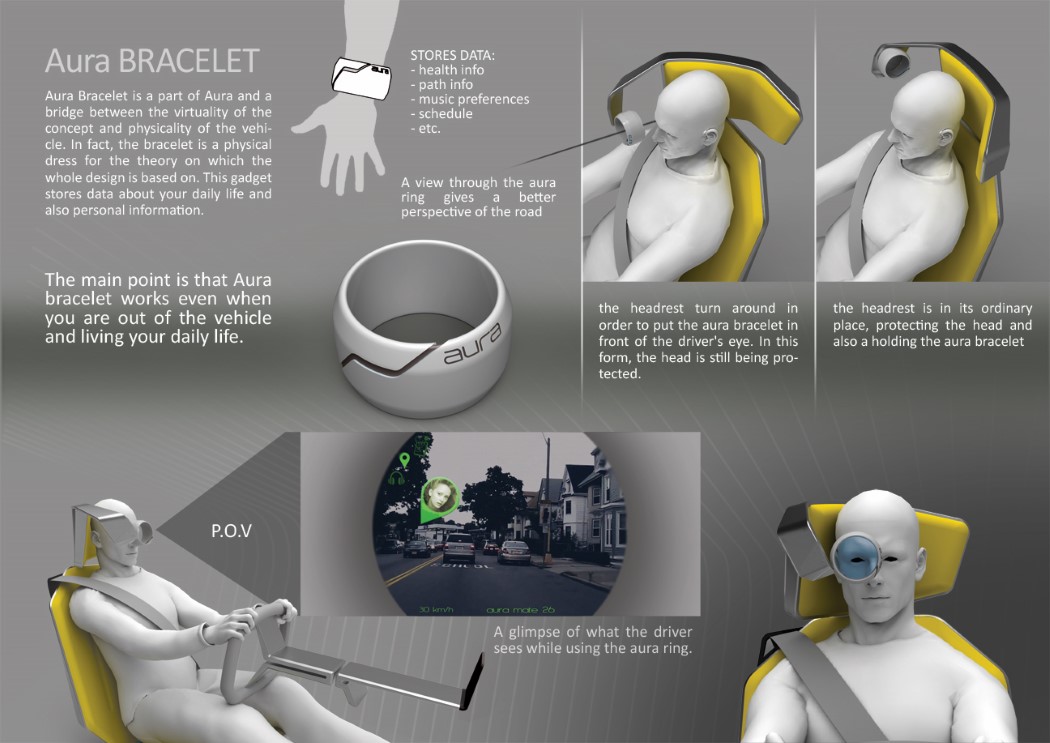 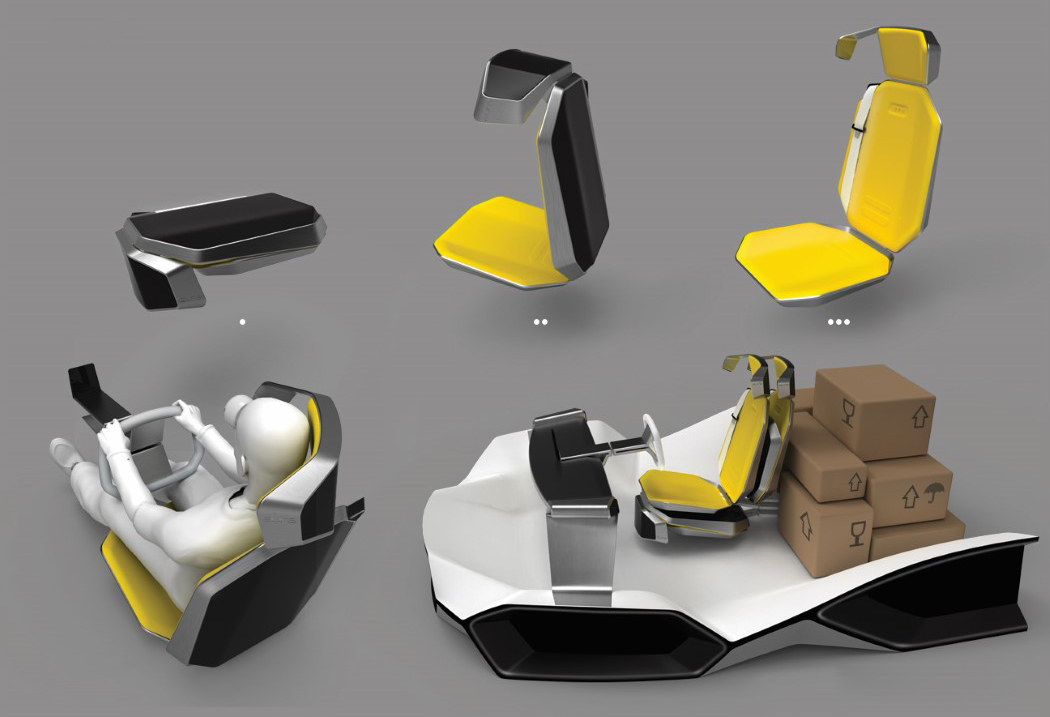 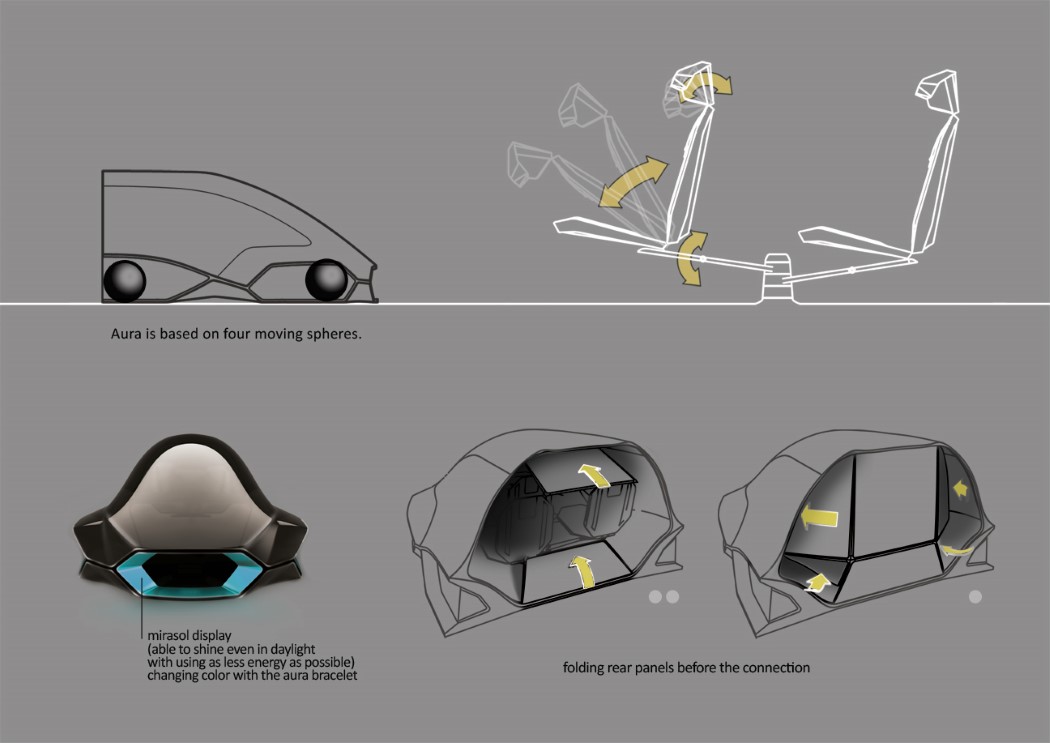 UPDATE: less than 48 hours left! It’s funny that in most aspects, the Buda Ball is the absolute opposite of a stress ball – It’s hard,…

Lime is for everyone. Designed specifically for the non-cyclist, or the 65% of Americans who currently don’t own or ride a bike. It’s simple, fun and…

This is How Grandparents of the Future Will Get Around!

Not only limited to grandparents, the Honda MODULAR concept explores how urban dwellers of all ages might travel in the year 2030. The transforming design consists…

Okay kiddies, this is a tough one. Very little is known about this mystery machine, but here is what we can figure out so far. It’s…

The future of taxis is airborne… and emission-free.

The redundance of having a sky-borne vehicle named Skai isn’t lost on me, but hey… let’s table that discussion for later because this vehicle is remarkable…