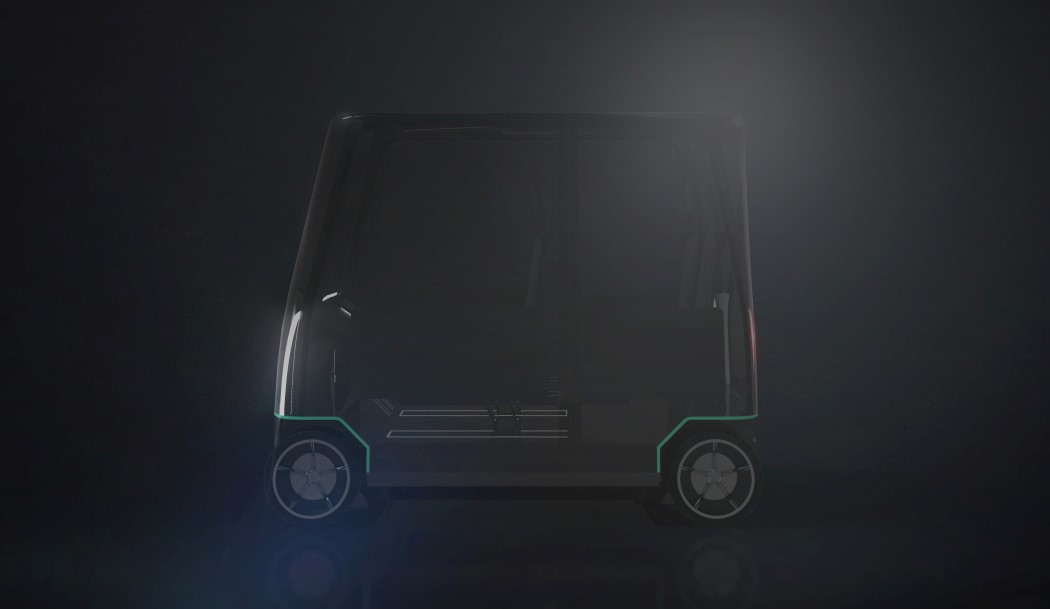 I don’t know how self-driven cars started taking on such cute avatars. Have you seen Google’s car? It looks positively adorable! The Vitreous Car concept doesn’t really epitomize “cuddly” but it sure looks compact and almost toy-ish. Don’t let its exterior fool you though. It definitely means business. Modeled less as a car and more as a moving space, the automobile’s inside layout is pretty remarkable. Chairs are designed to orient themselves in a number of ways, making the Vitreous switch between Car and Carriage, if you know what I mean!

Transparent displays on the windscreen give you a perpetual view of the sides and the back of the car, making it easier to concentrate on the road while driving. A light strip around the bumper of the car and the Accelerator and Brake pedals light up as a mode of indicating their status. On the car, Red and White mean charging and charged, respectively. While driving, Blue indicates Human-driven, and Green indicates Self-Driven. Light strips on the pedals tell you whether they’re active or not. The most futuristic thing by far hasn’t been mentioned yet! The car comes with a tablet attached to the dashboard. What does the tablet replace, you ask? The steering wheel!! Yes, grips pop out of the side of the tablet when in steering-mode, allowing you to wirelessly steer the car by rotating the tablet. Mobile Racing style! 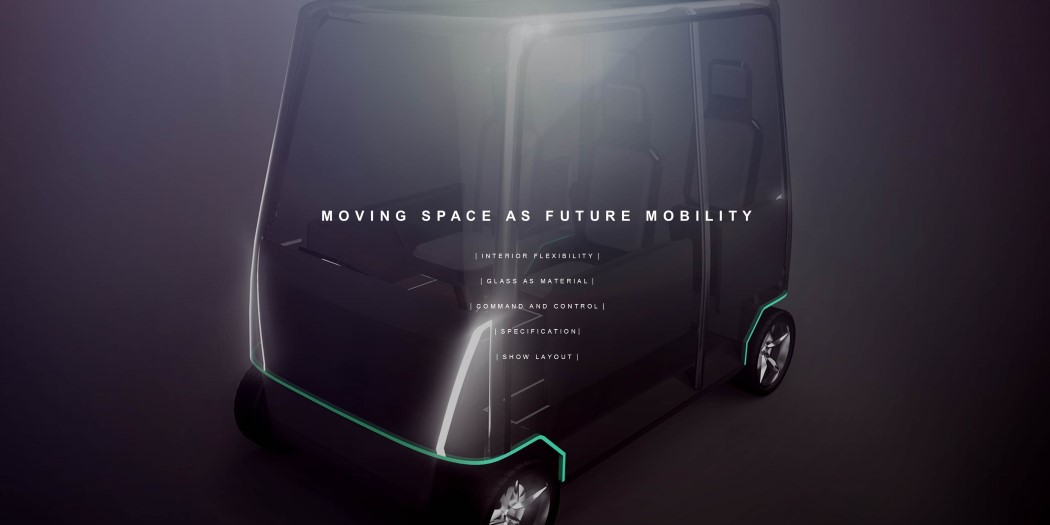 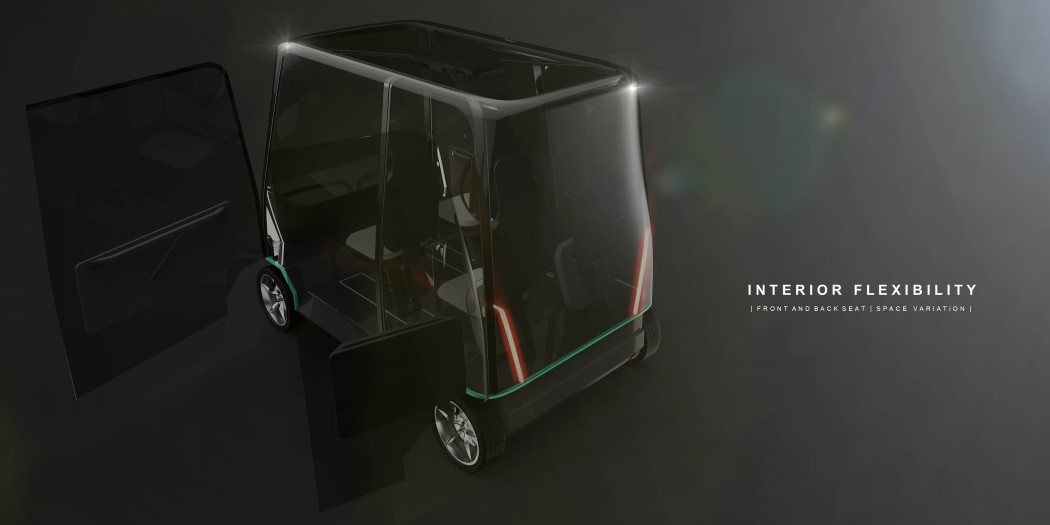 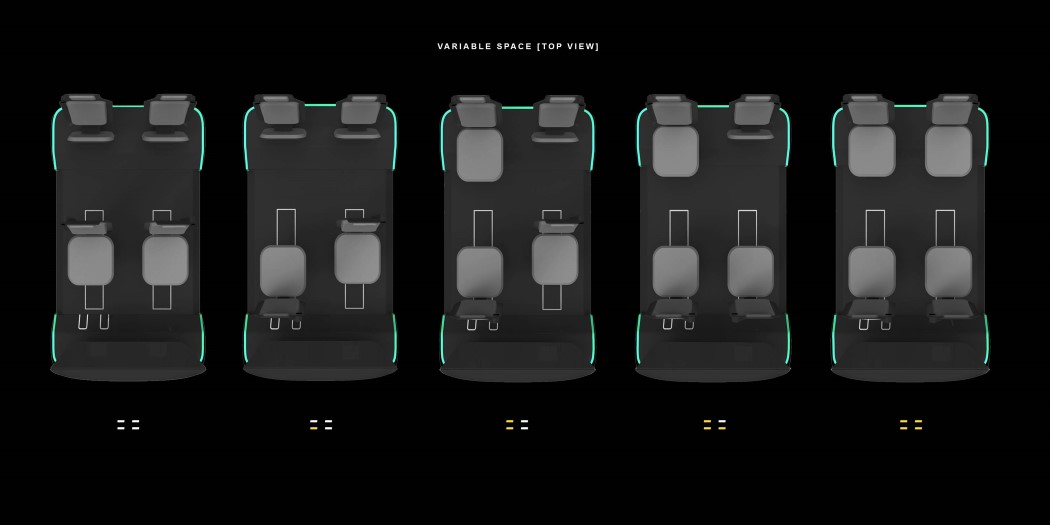 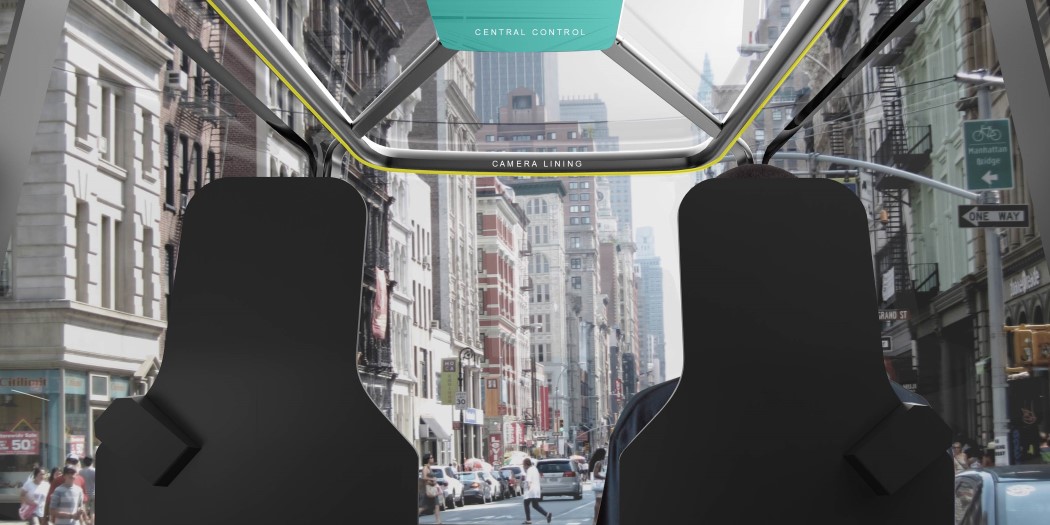 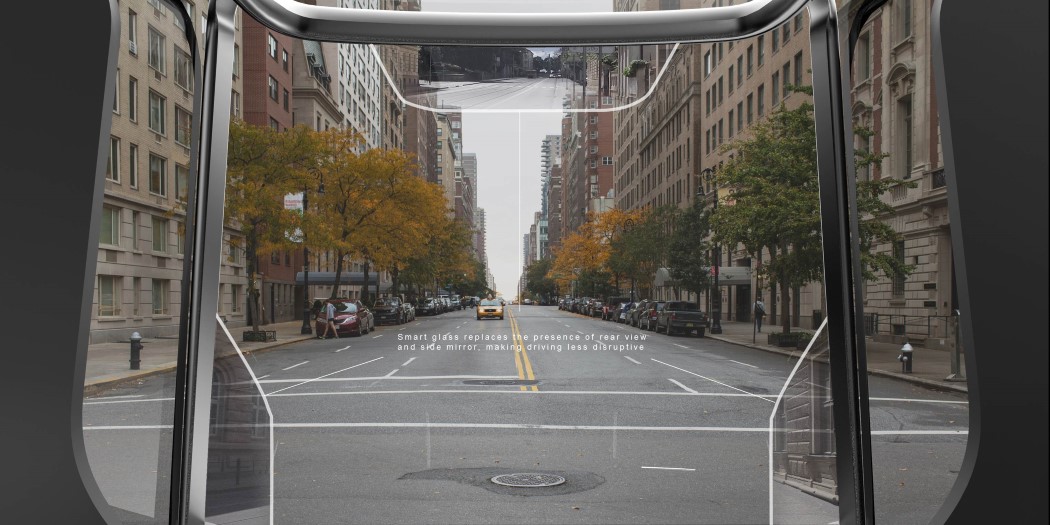 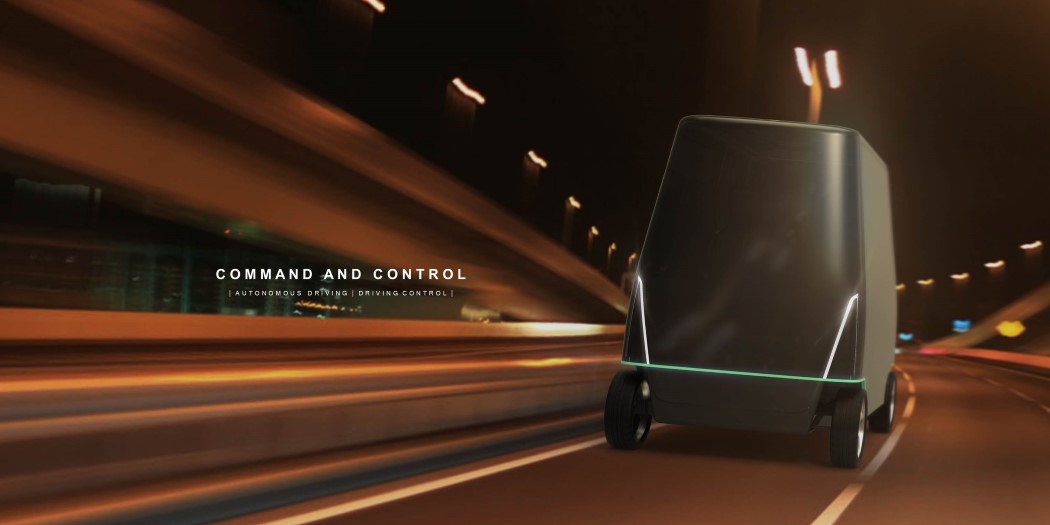 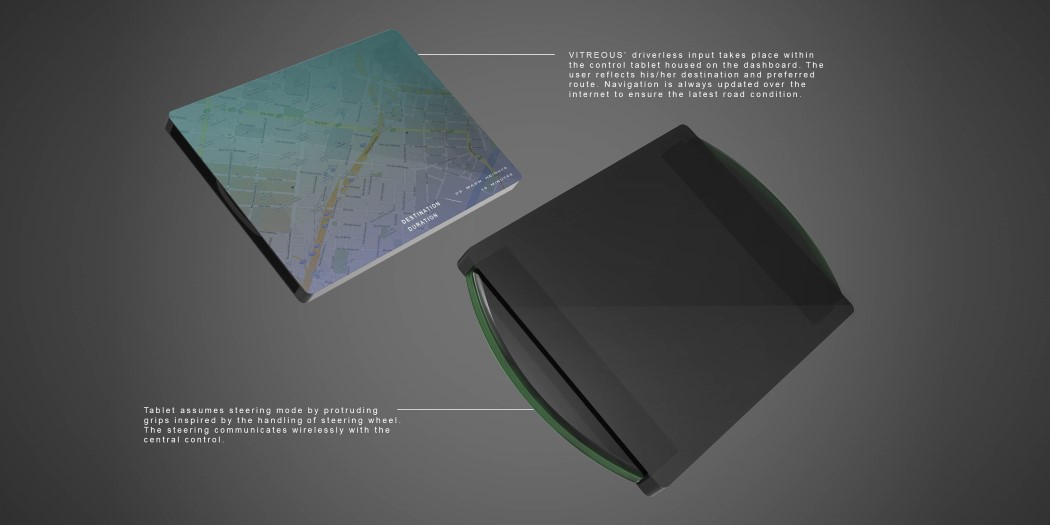 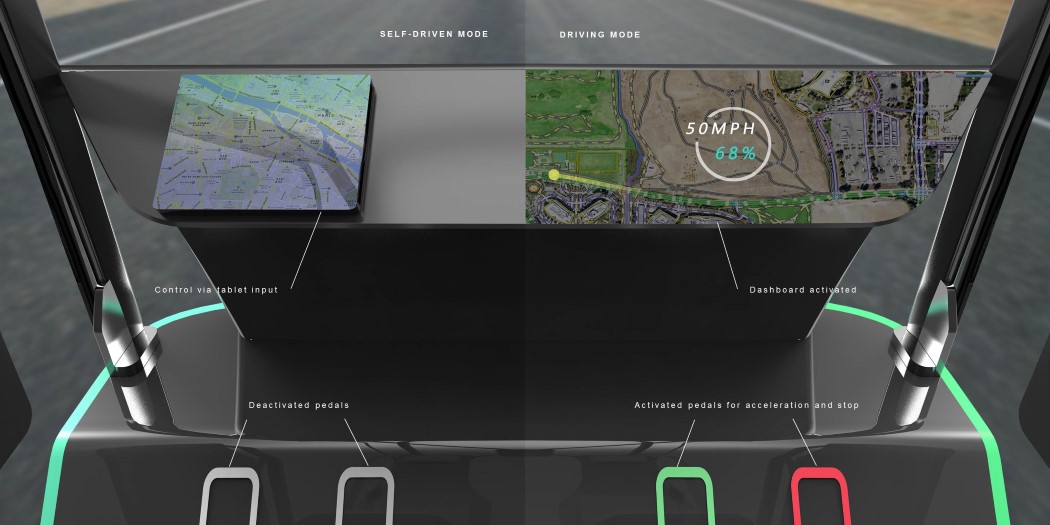 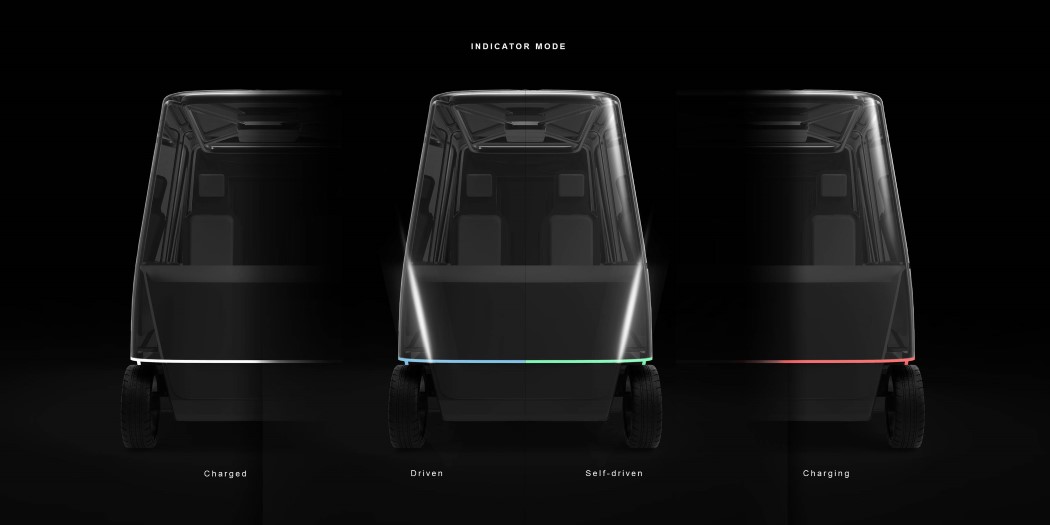 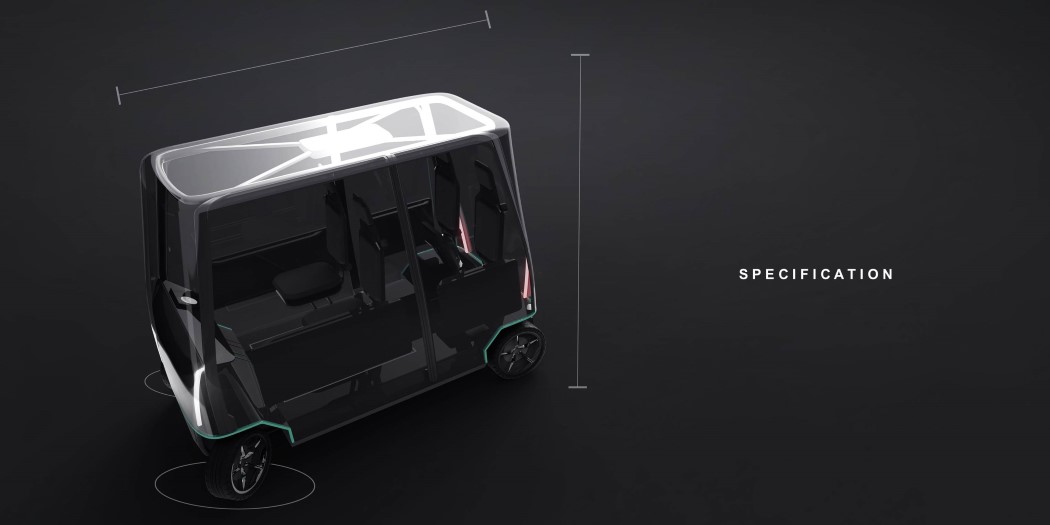 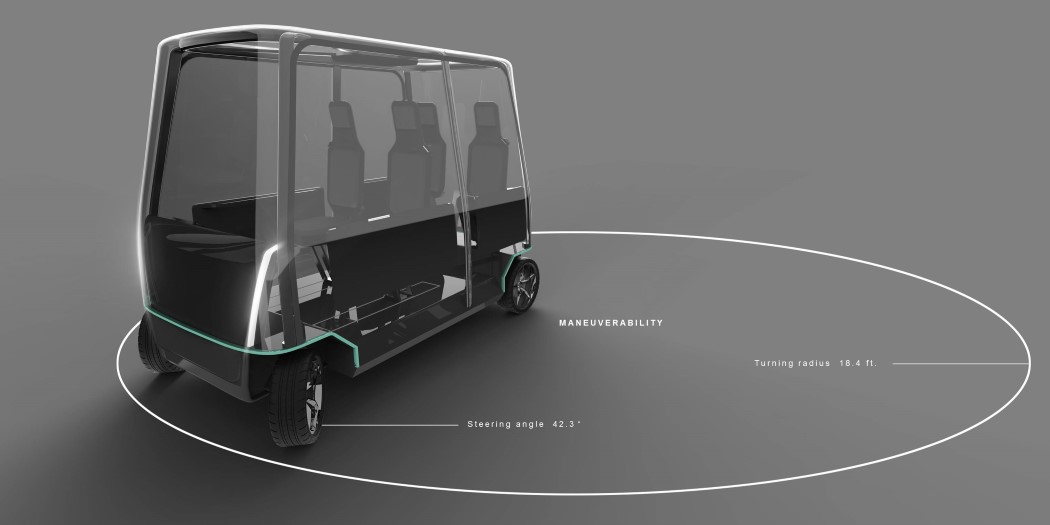 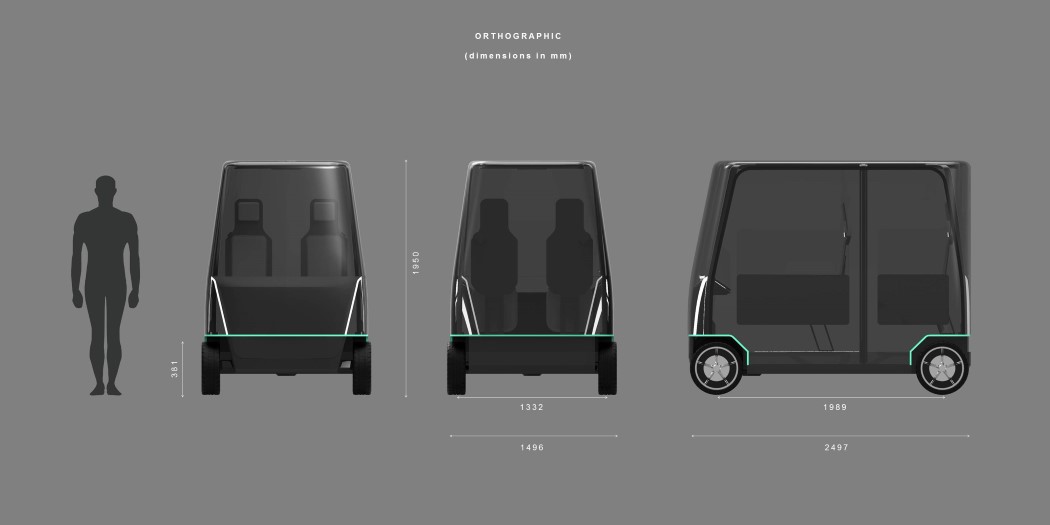 Many of us switch somewhat evenly between our Bluetooth speaker and headphones depending on the scenario. Oddly enough, it’s near impossible to find a combo…

Poles can get cold