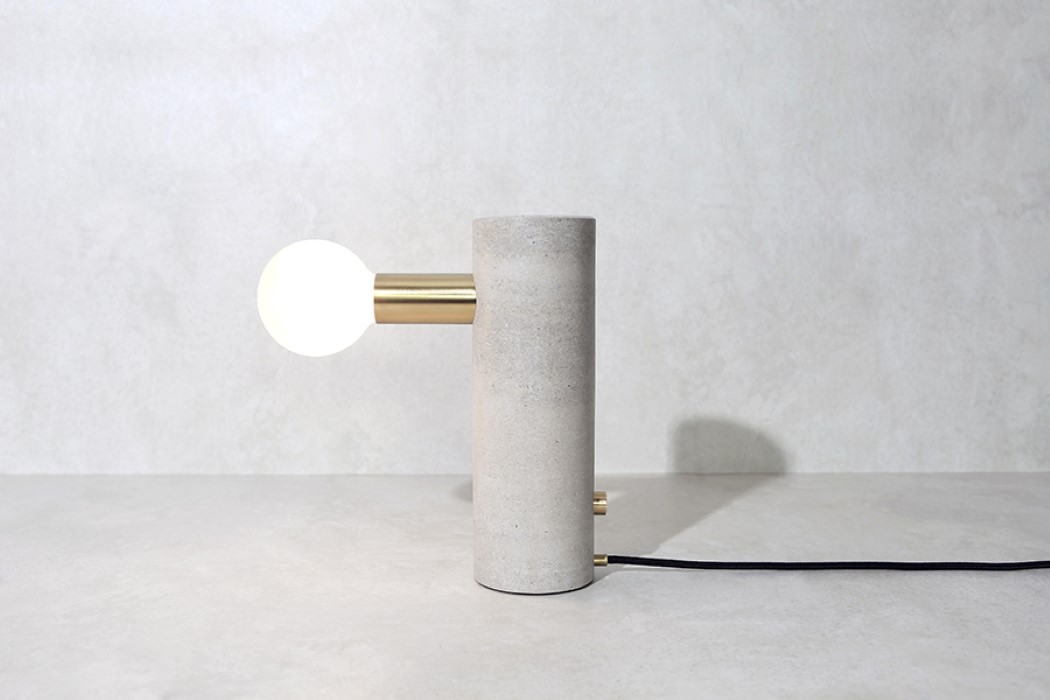 Here’s one for Brits and Geologists alike! Designed to celebrate the 5th anniversary of Britain based design studio Another Country, the Jurassic Light 117 is a part of the company’s ‘Dorset Series’ of designs, showcased at the London Design Week.

Probably the most iconic visual of Dorset is the Durdle Door; a naturally occurring arch created by coastal erosion. The Durdle Door forms an integral part of Dorset’s coastline, and is depicted in the Jurassic Light’s imbalanced, abstract rendition of this natural wonder.

Built in Portland Stone, the main column of the lamp gives it a touch of rustic in an otherwise sleek Scandinavian design. The choice of stone (and the name Jurassic) point to Dorset’s significance in the world of Paleontology. The stone represents the fossils found in and around Dorset, a once integral part of the Jurassic Coast (and now a “world heritage site”). 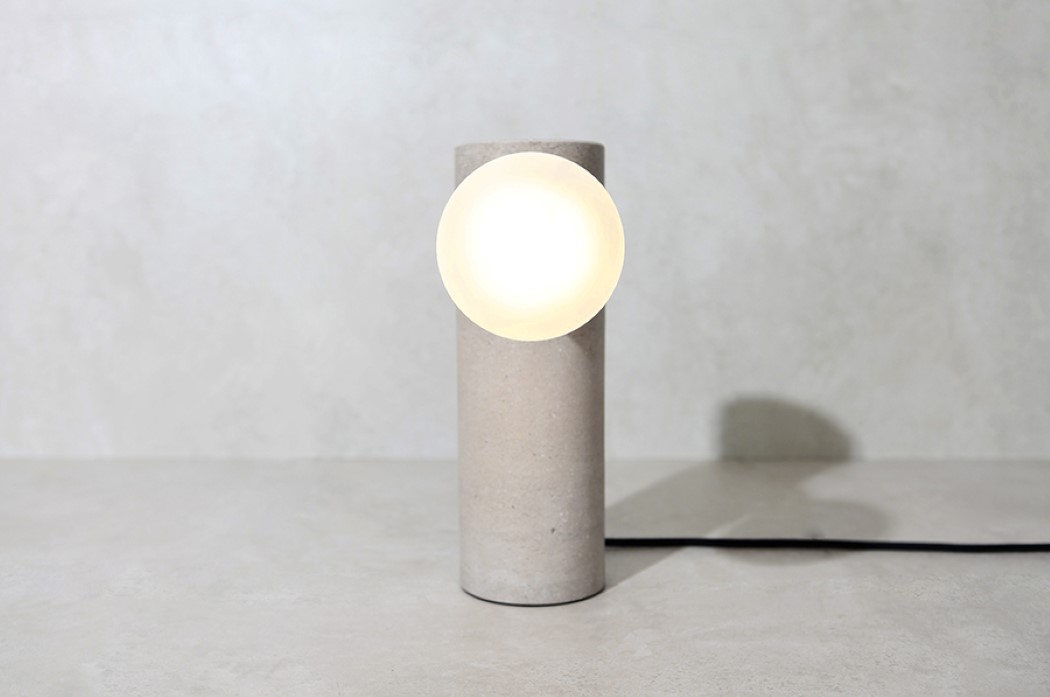 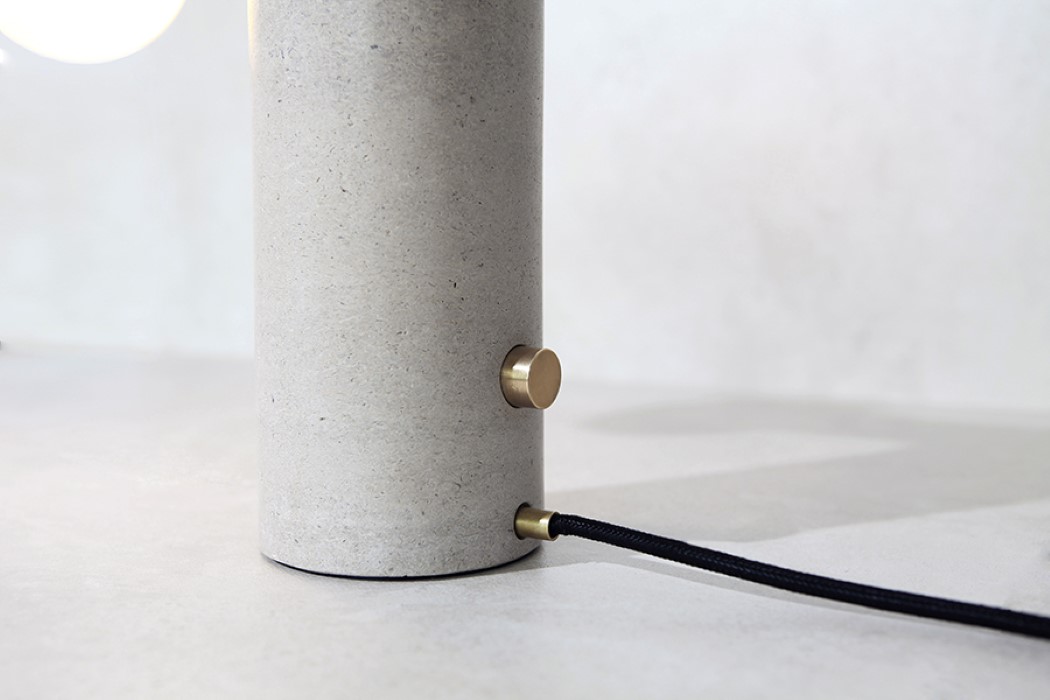 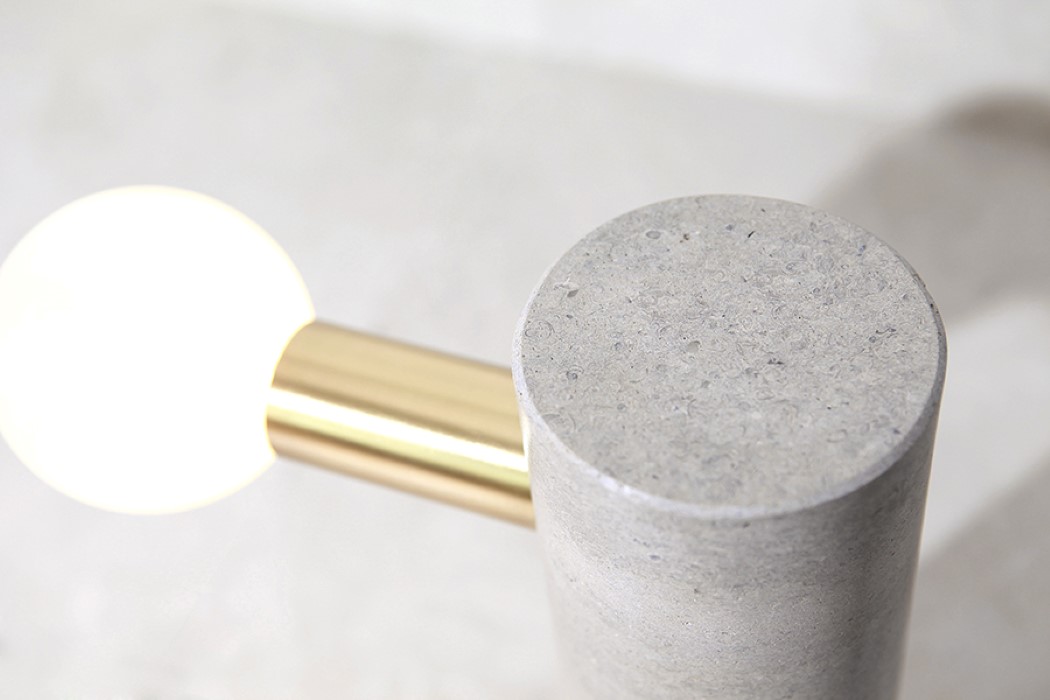 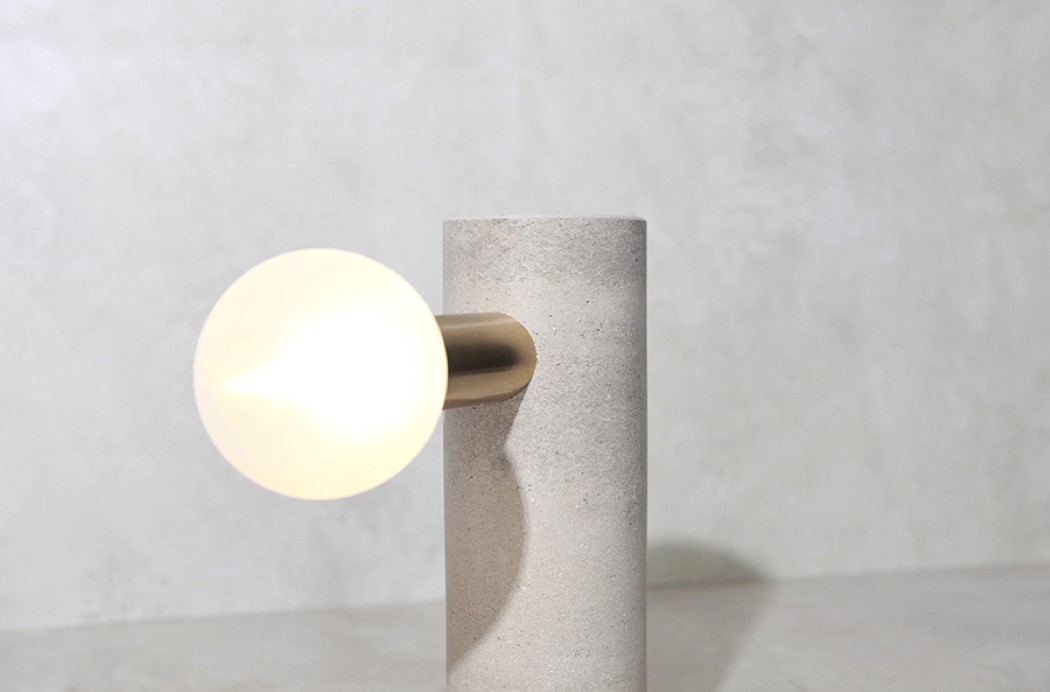 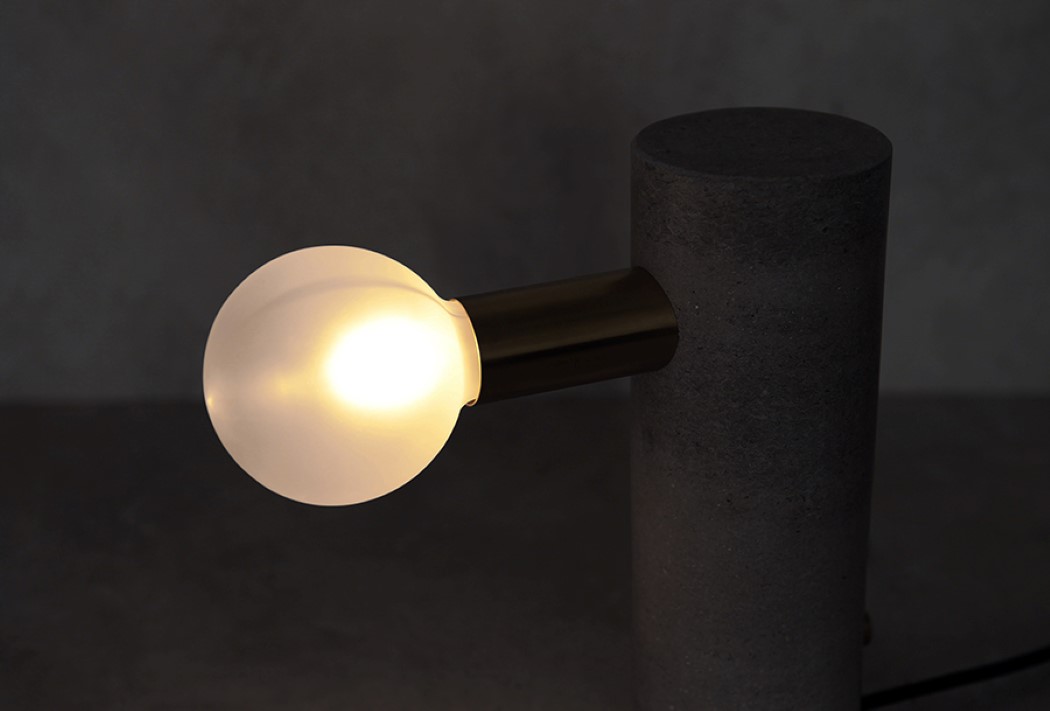 These reflectors could make cycling at night a hundred times safer

https://www.kickstarter.com/projects/2004985795/wheel-flash-20-kinetic-powered-hi-viz-bike-reflectors The WHEEL FLASH 2.0 are a retro-reflective set of wheel-stickers that light up without any electricity or batteries. The glass powder pigment catches any…

Happy Sleep To You

Now I don’t mean to freak yo out but every illness, ailment has its roots in a lack of proper sleep. A disturbed sleep increases…

Confuse Time, All The Time, Every Time

If you live in the land of confusion, lemme confuse you more! Designer Johan Bisse Mattsson is testing my limits as a writer and yours…

WHY WE REALLY FEAR NEEDLES…

The Dutch Danes really have a thing about needles. So bad is the problem with bloody or possibly HIV infected needles being found throughout city…