When you look at Joseph Joseph’s Spaghetti Measure, you instantly see a resemblance to a camera’s aperture/shutter.

The spaghetti measure borrows a rather nifty mechanism from the camera’s shutter to measure out volumes of spaghetti. A wide opening/aperture constricts when you operate a switch on its side. Markings against this switch help you decide how much pasta to cook by choosing how many people you’ll be cooking for. While some people decide to rely on their hands to measure out clusters of spaghetti, the Joseph Joseph Spaghetti Measure is just one of those beautiful, ingenious products that does the job for you while delighting you with its creativity! 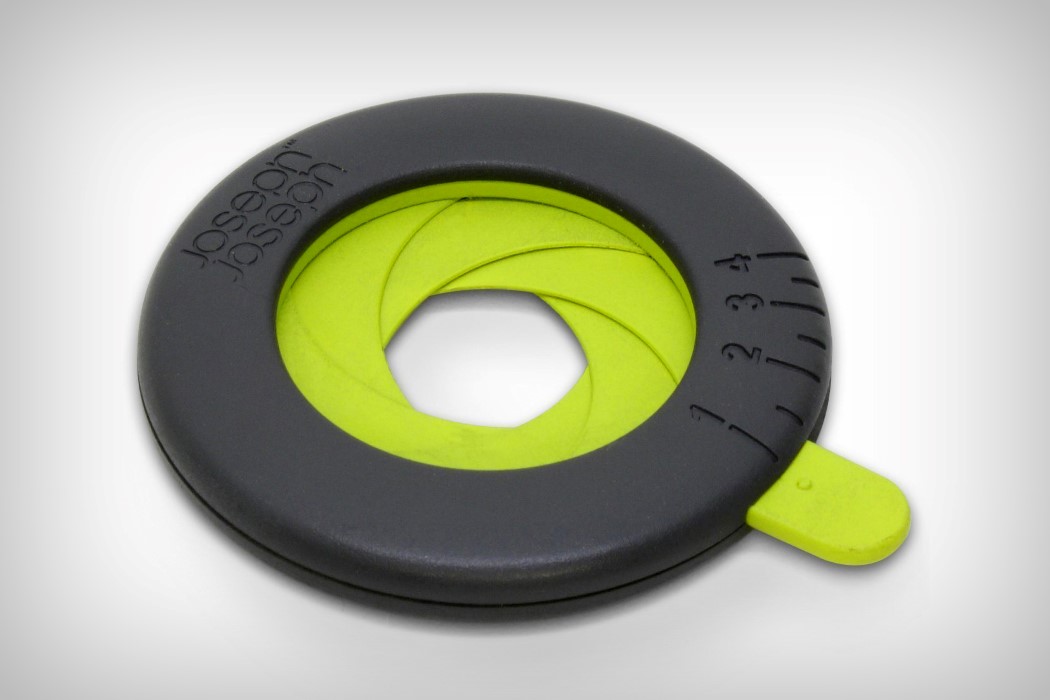 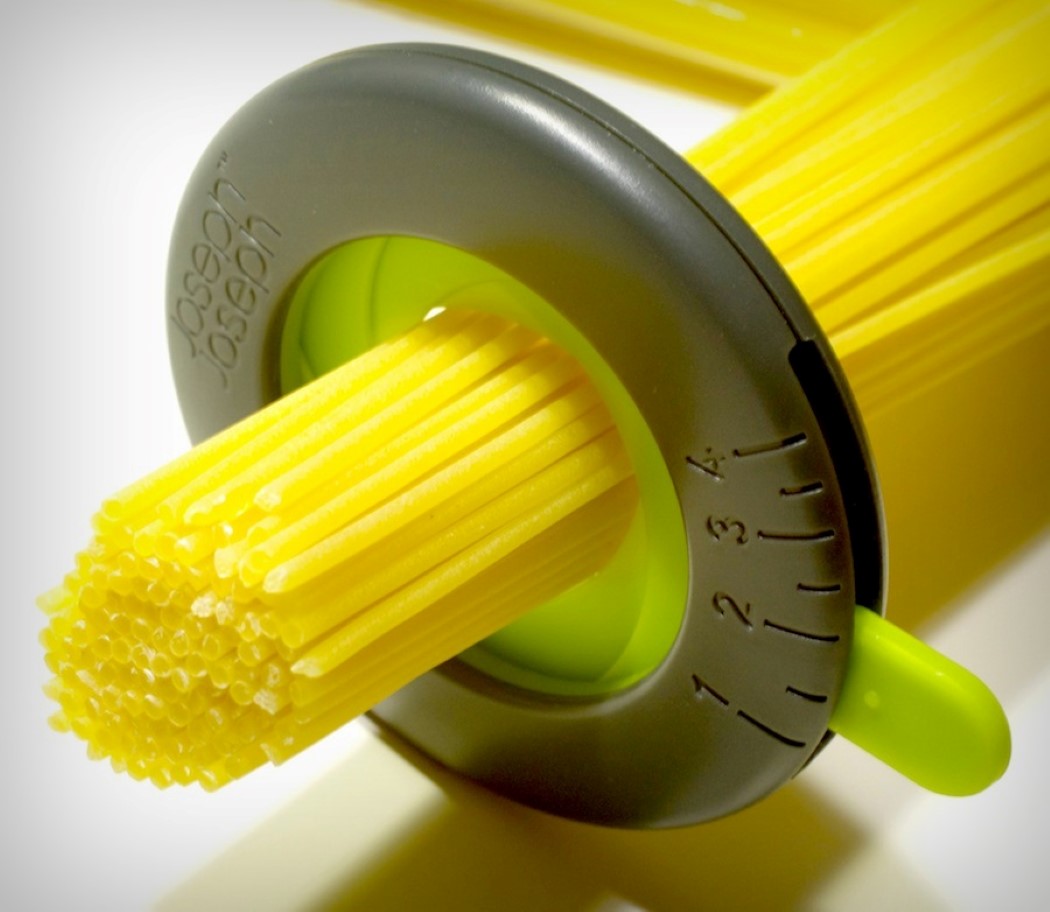 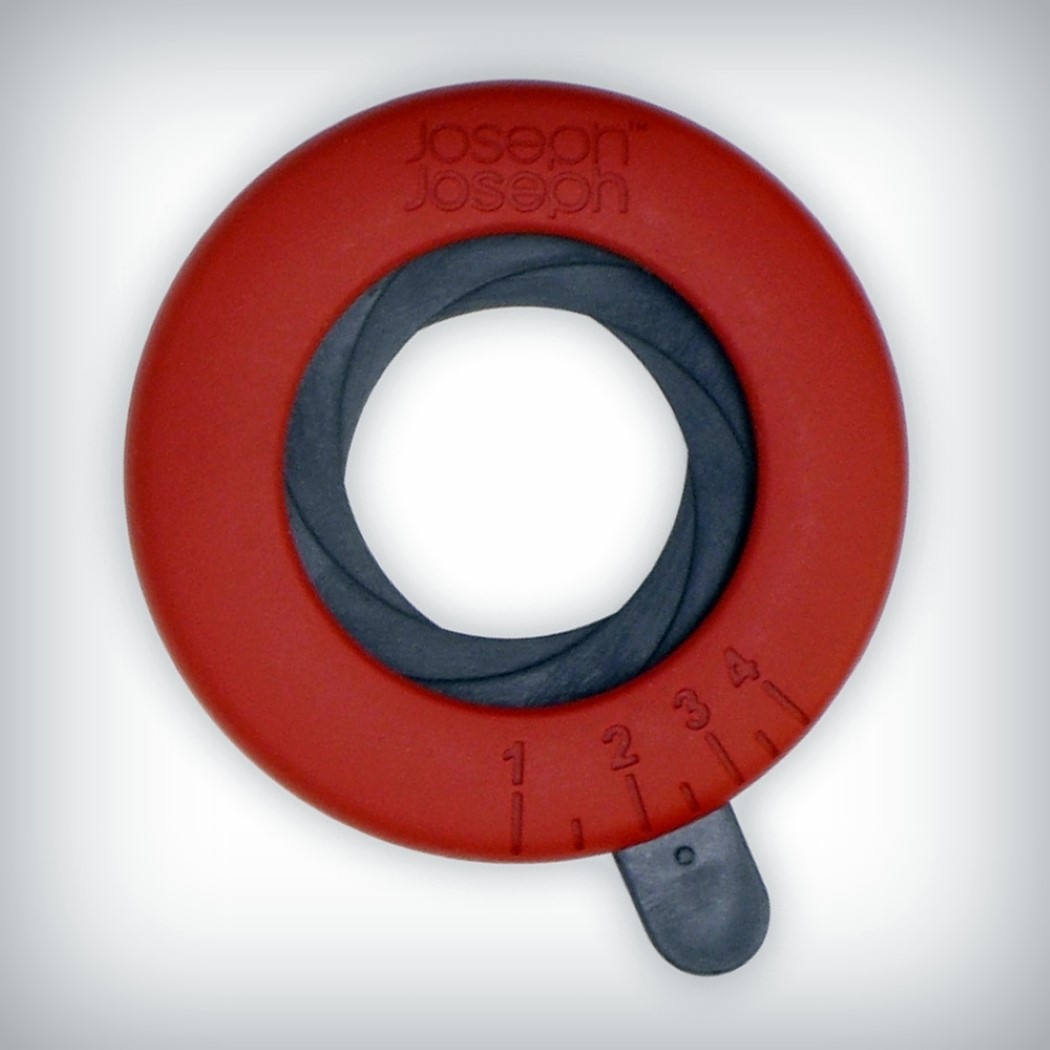 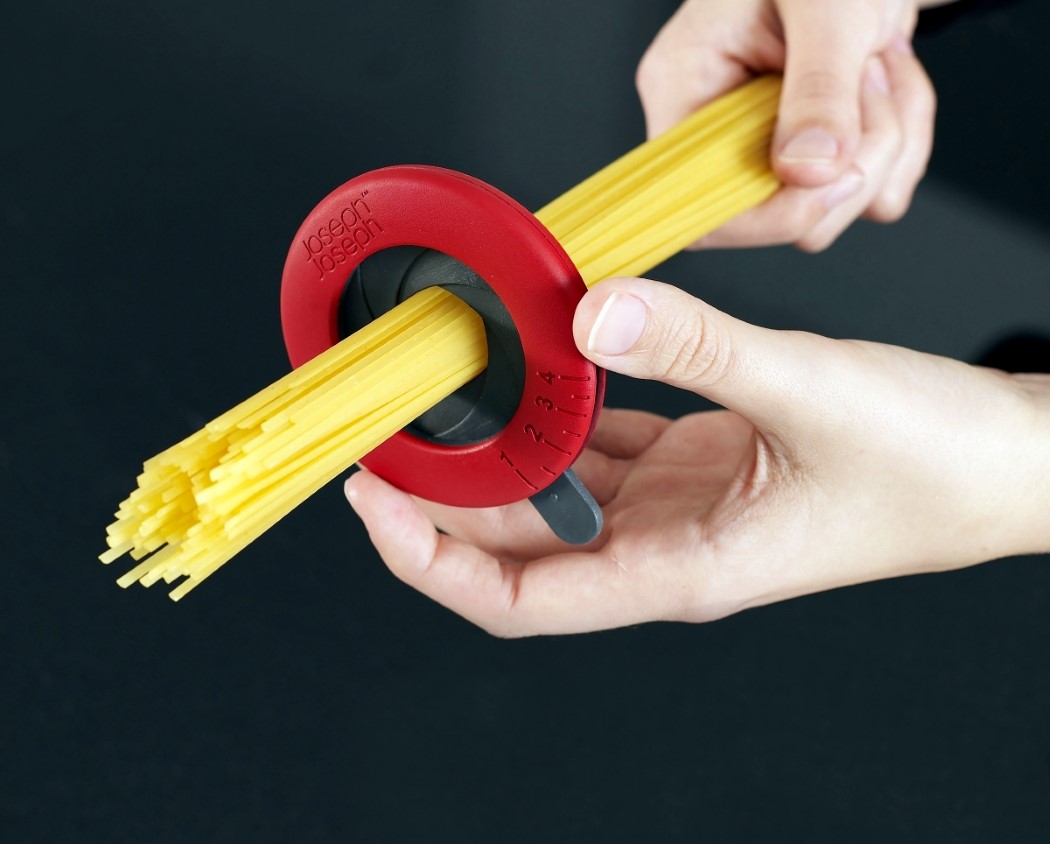 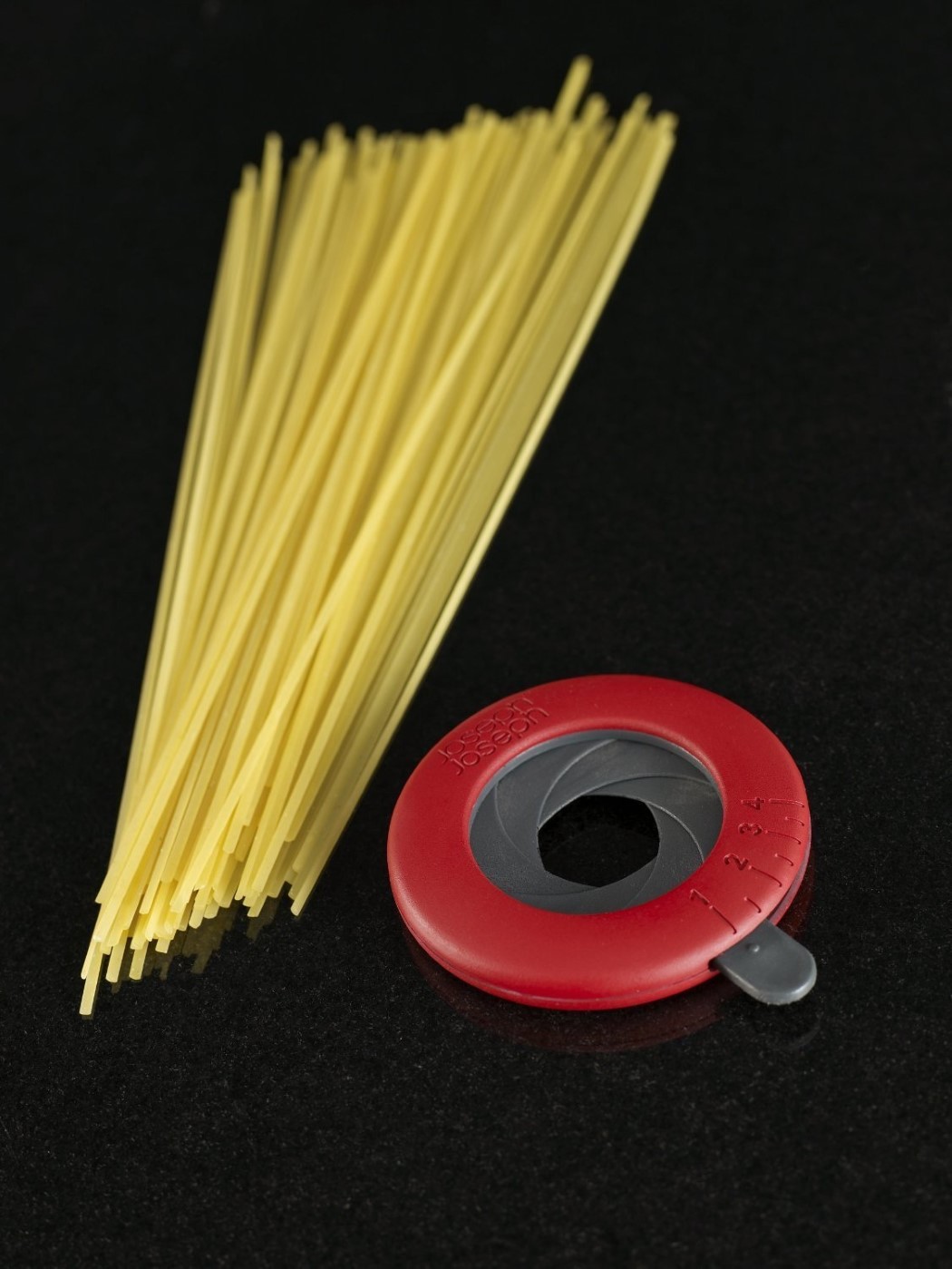 That’s Not A Pretty Picture On The Wall

That’s an air cleaner, thank you very much! For those who thought that air cleaners need to be these drab objects in the room, take…

This new eco-friendly take on a traditional straight razor will transform your shaving experience!

I haven’t ever really had to deal with any facial shaving experiences, but watching the male figures in my life has made me realize what…

And Then The Water Flowed

The number of innovations in bathroom fixtures these past few years have been staggering. Temperature adjustment, filtration, and new materials are just a few that…