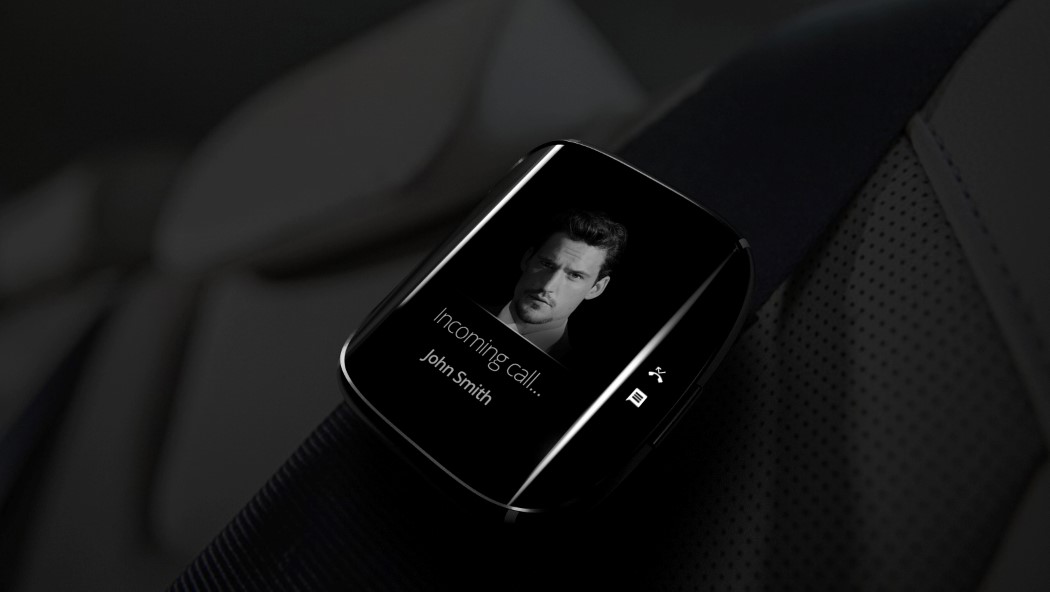 Believe it or not, out of all the super-companies, Samsung was the first to launch its Gear Smart Watch. Most people believe the reason behind this was to get ahead of Apple in this sector. This however also meant that Samsung entered a new market with almost no rules, and its flagship watch made a lot of mistakes, being the first of its kind.

The designers at Maform thought it would be a good thing to revisit the design and add to it another feature that Samsung boasted of doing first. The new Galaxy Gear features a curved screen with both curved sides having dedicated toolbars and menus. Another much-appreciated feature was the ability to swap wristbands. The original Gear doesn’t allow that because the camera is located on the band itself (seriously Samsung?). On the whole, the concept Gear does away with a lot of Samsung’s unappreciated fluff and brings to the table a much better design that I believe may outmatch even the Moto 360 or the Apple Watch.! 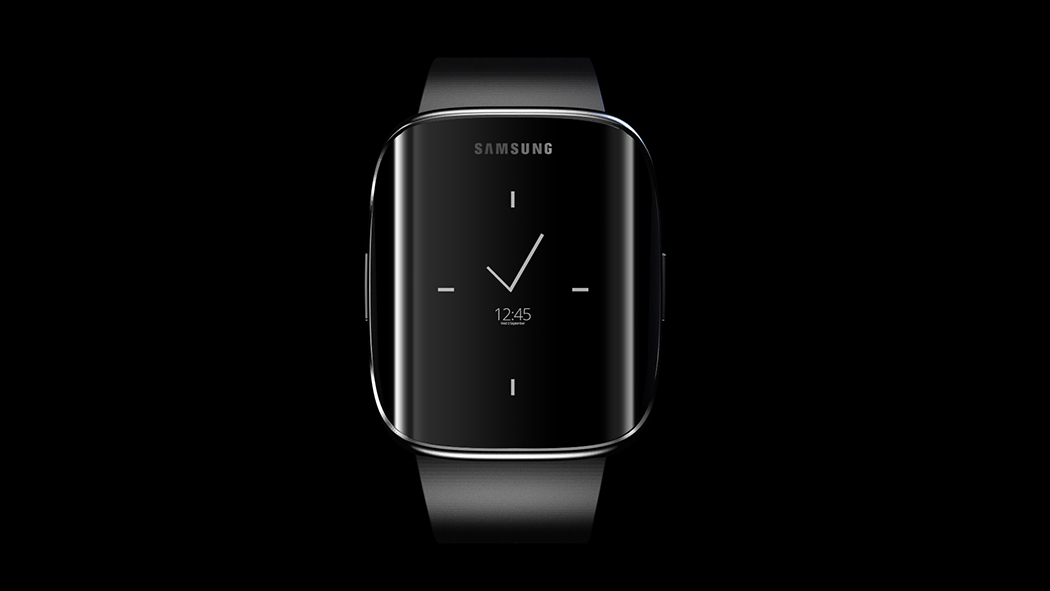 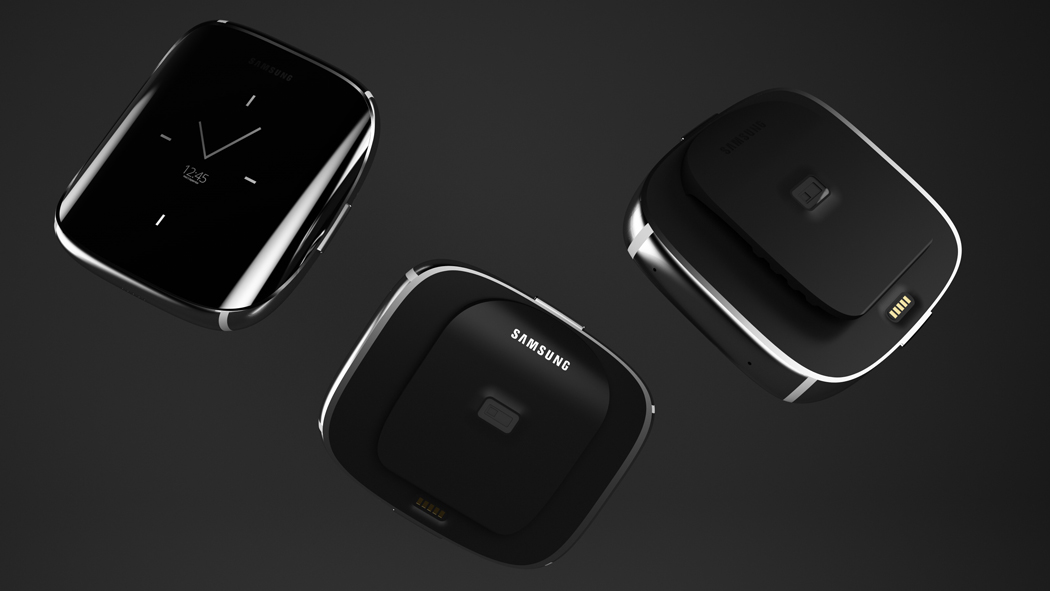 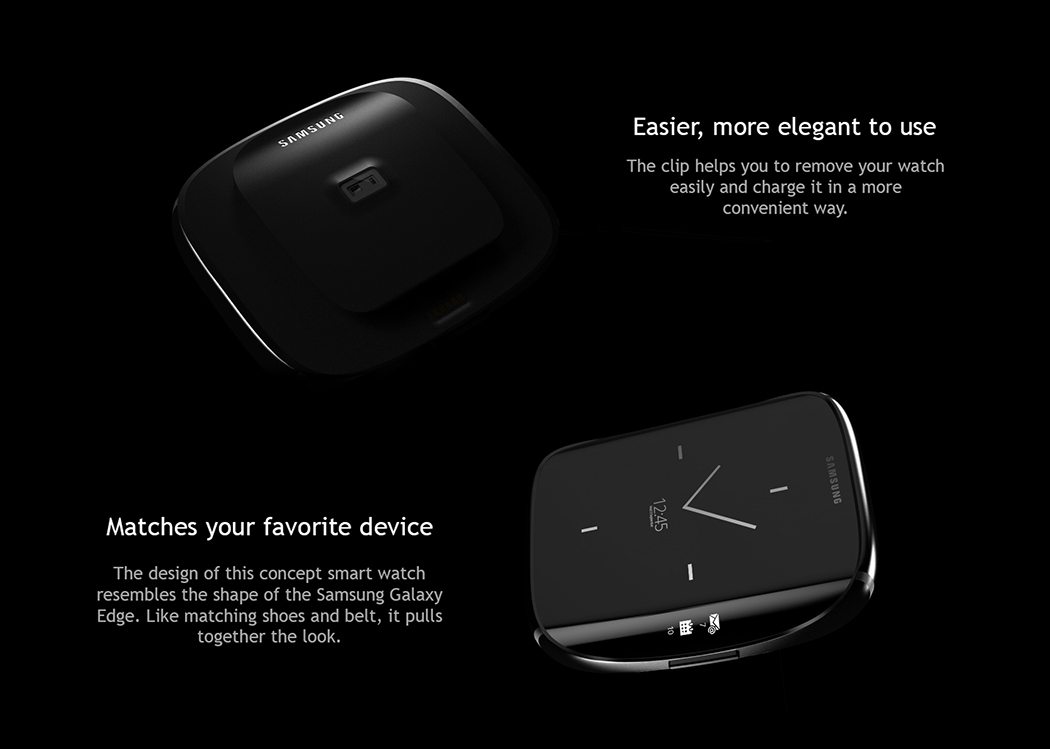 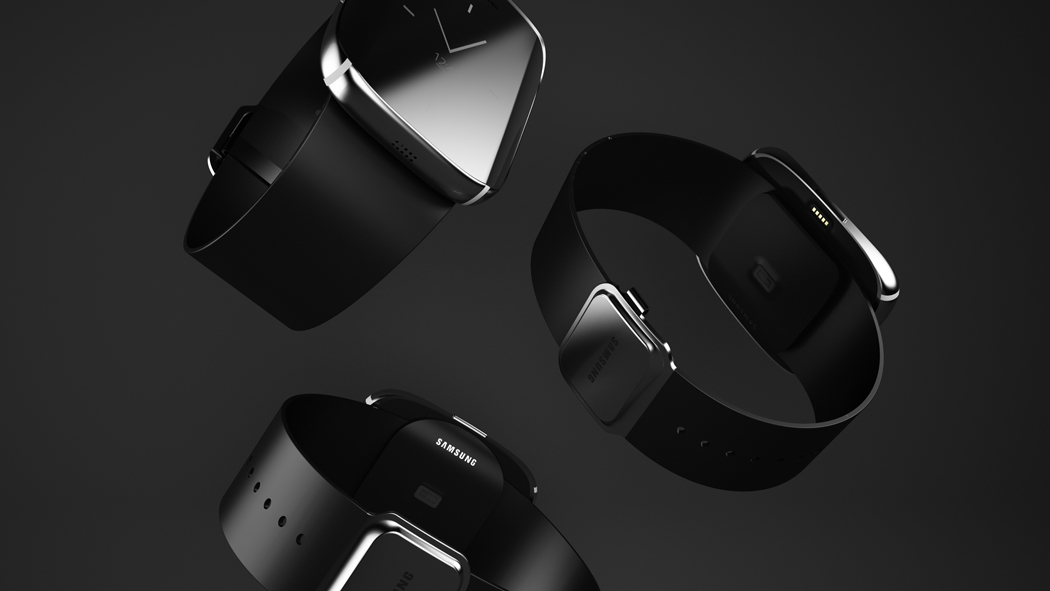 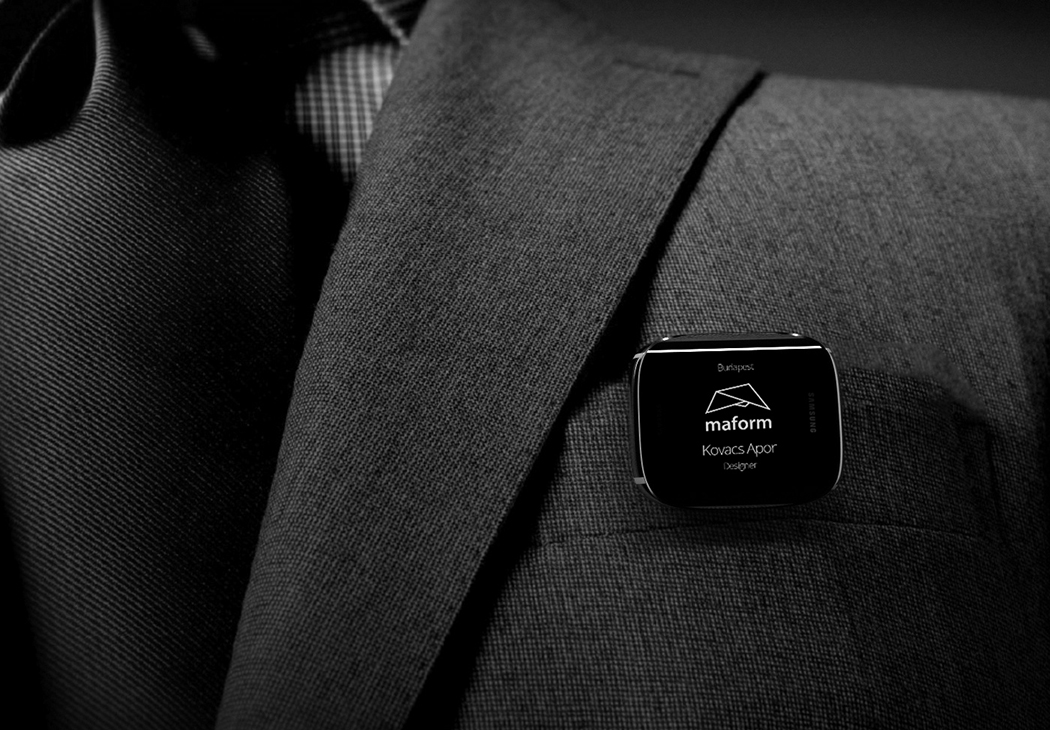 UPDATE: Less than 48 hours left! It’s interesting to see how modern society’s response to someone looking at their watch has changed over the years. Just…

Halfbike brings you a completely new experience. It’s a vehicle that combines running and cycling, which turns out to be remarkably exciting and fun for getting…

Combining the computer world with the natural environment, Omer Deutsch’s design, Secondary Growth, gives insight to what the future fusion of electronics and mother nature might…

Bicycles have always been an eco-friendly and sustainable mode of transportation. Biking in the open air with the breeze running through your hair, the sky a…

The last-mile made easy!

Just like its straightforward name suggests, the Urban Bicycle aims to provide city dwellers with a compact, easy-to-use and efficient way of zipping around town. Composed…