Almost the same size as a Porsche Cayman, the Nassau concept would be the smallest SUV in the brand’s lineup but would also have the capability of carrying not 2 but 4 passengers both on and off road. Under the hood, it’s the same plug-in hybrid powertrain featured in the Porsche 918. To contrast its diminutive size, the exterior design language is purposefully menacing and angry. One might say it’s the leaner, meaner Porsche SUV. 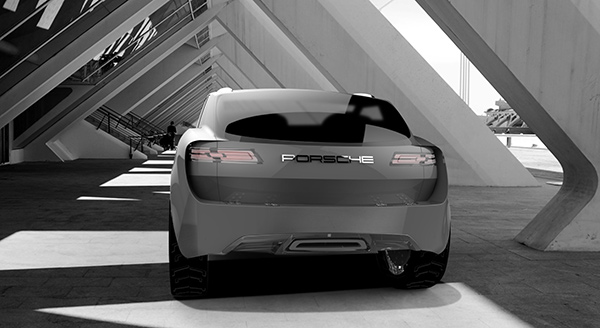 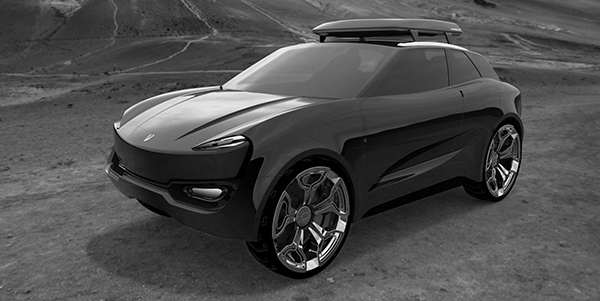 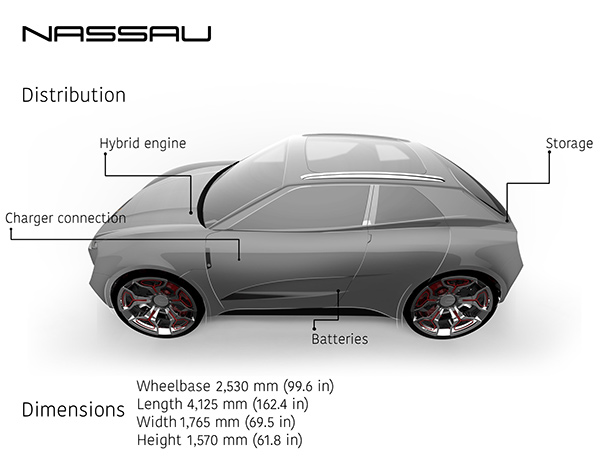 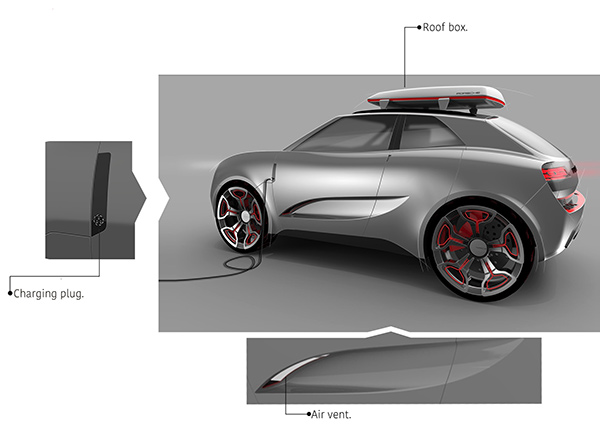 Born to be Mild!

Some green concepts make their environmental statements by incorporating sustainable materials or technology, others simply draw attention to the issue by their design. Then there is…

The BMW i1 is an electric, single-seater concept by designer Amadou Ba Ndiaye that fuses motorcycle thrill with the safety of a car into one eye-catching…

What I loved about Artem and Vladimir’s Audi Truck project was that once they were done, they couldn’t select a final design. They loved both the…

HOLY MAN-GROWL! This is what happens when a tank and an ATV have a baby. Introducing, the Tinger Track C500. This ironclad bad boy might be…