When you own something as well designed as the iPhone, you have to wonder why Jobs and Ive gave it wires to clutter up! Thankfully we have a movement out there that wants to make our lives wire-free. We are talking about the Qi movement and the latest to join the ranks is the QiPack. As the world’s thinnest wireless portable charger, it provides universal, mobile and wireless charging for iPhone, smartphone and more.

The QiPack essentially features wireless inductive charging and 3,000mAh backup battery pack function. Designed to be a mere 8.9 millimeters thin, the device allows you to say goodbye to the hassle of cords and facilitates easy, on-the-go charging.

Speaking to the design team about their personal story and the story behind the idea, we got to know that they believe that everything starts with a dream. “We believe that wireless is a better way of living. It enables unlimited movement, and unlimited possibilities. Our mission is to embed wireless technology in places and things we naturally see and use every day. When we envisioned the new generation power solution for mobile industrial, we landed on the Universal, Wireless and Portable. Our target is release your phone and mobile device’s true potential and redefined what a mobile power pack can do.”

Why did they create the Qi Pack? 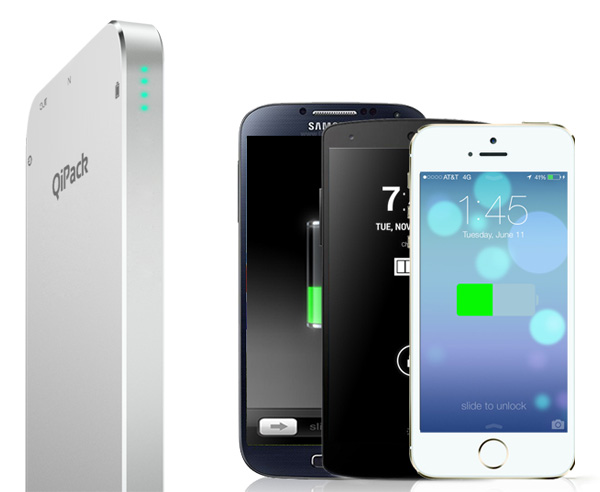 While portable chargers are nothing new to the market, QiPack has taken mobile power even further by creating the first ever-wireless charging device for iPhone. At just 8.9 millimeters thin (.39 inches), this device features a 3000mAh rechargeable battery cell. This universal charger gives users the ability to power their iPhone, Android smartphone, eBook and much more. 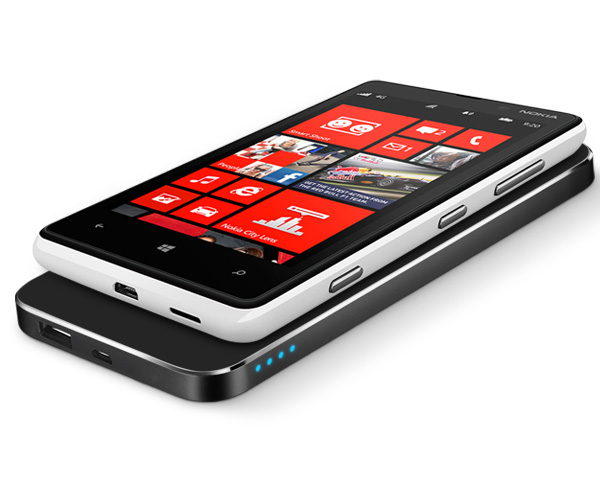 The QiPack also works as a backup battery pack. Here are some of its finer details: 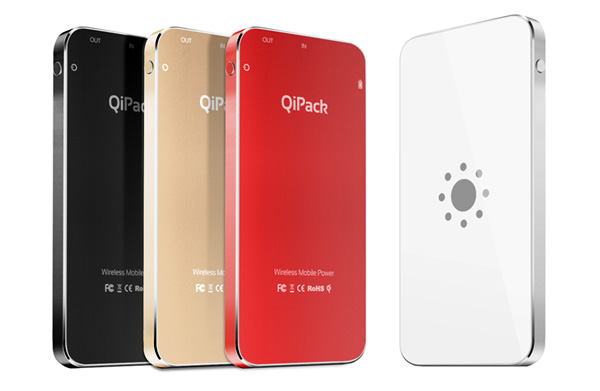 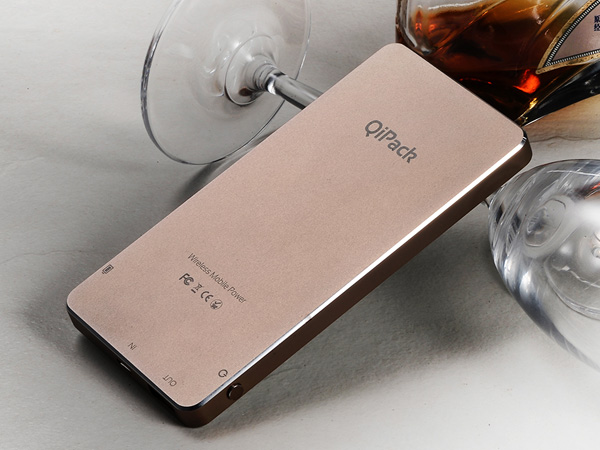 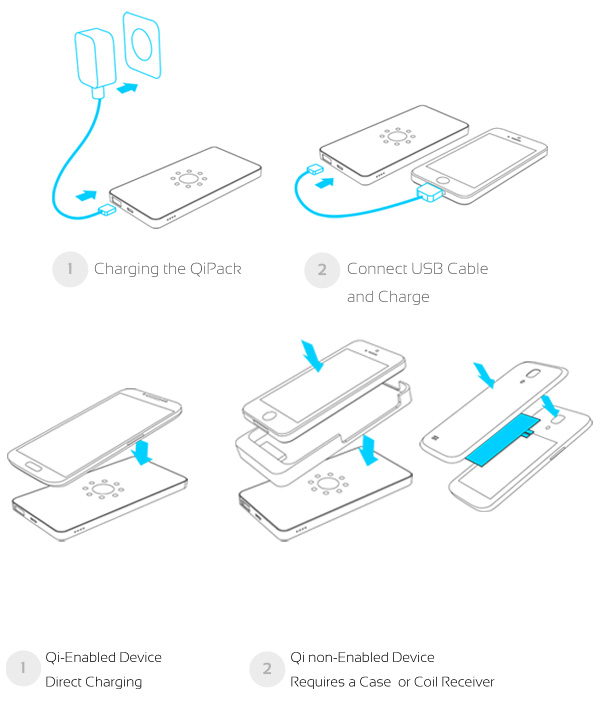 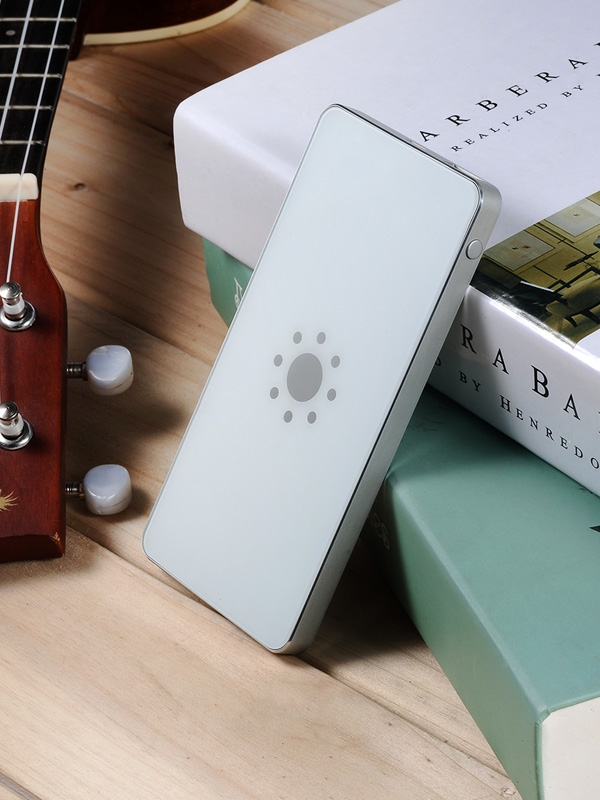 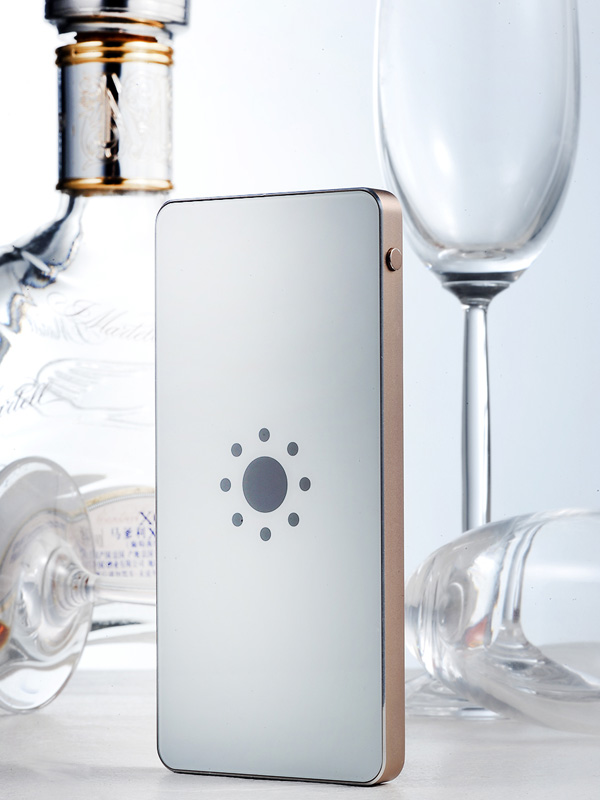 A source of inspiration, stepping stone in your design career or pure unadulterated addiction, Yanko Design holds a different perspective to each one of us…

Alicia Keys once said, “If I want to be alone, some place I can write, I can read, I can pray, I can cry, I…