Takashi Yamada has been a jury member of the red dot award: design concept for the past two years. As a person who has seen the inside of how it all works, trust me this is one competition you do not want to miss. Name, fame, recognition and instant key to the doors of opportunities are some of the many perks. I love Tak’s interview that they captured, which can be seen after the jump; incase you are wondering, the backdrop is of the permanent Tupperware exhibition at the red dot museum in Singapore.

The search for the best visions, prototypes and concepts of 2014 has begun Red Dot Award: Design Concept 2014. Calling on design teams, designers, inventors, students, teachers, research institutes, design departments, architects, engineers, any one with a great design idea to take notice. The early bird submission period is open now and will end on 29 January 2014.

Some stats for the red dot awards: design concept 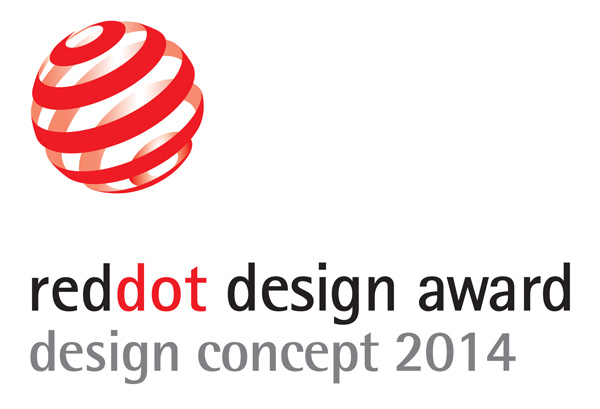 You better bookmark this page, cuz it’s filled with all kinds of awesomeness! We present to you a handpicked selection of winners of the A’…

The cutting-edge flash sale site TouchOfModern is back again this year to make shopping for gorgeous design and gadgets a whole lot more fun. In…

There have been several occasions where I’ve walked out of the house with just my iPhone and forgetting to carry cash or cards. Trivial as…