They say words have power – for example don’t call it a bowl of veggies, call it a bowl of stir-fried exotic vegetables with tangy sauce, dollops of butter and a dash of crushed pepper to spice it up. Salivating? Likewise, new-age refrigerators are Intelligent Food Conservation Systems with a dash of Innovation. The Izotz is one such appliance that has some interesting features – read on to know more.

The appliance even sports an herb bed that breaks down their internal cellulose, an organic compound, which Izotz later converts into a biopolymer. When we store some food inside the system, it gets coated with the biopolymer, which in turn vacuum seals it to retain freshness. This layer can be easily removed and is recycled by Izotz. This project is one of the shortlisted Top 35 Electrolux Design Lab Competition entry for 2014. 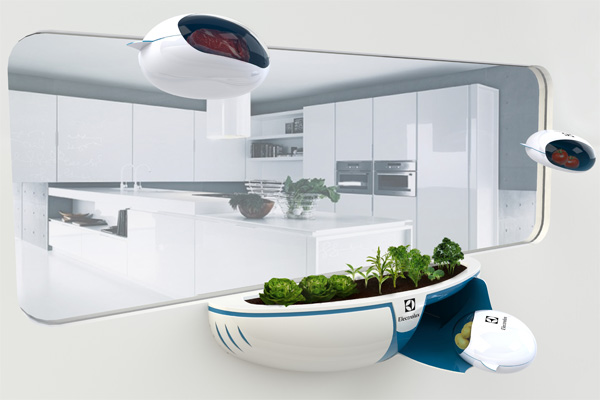 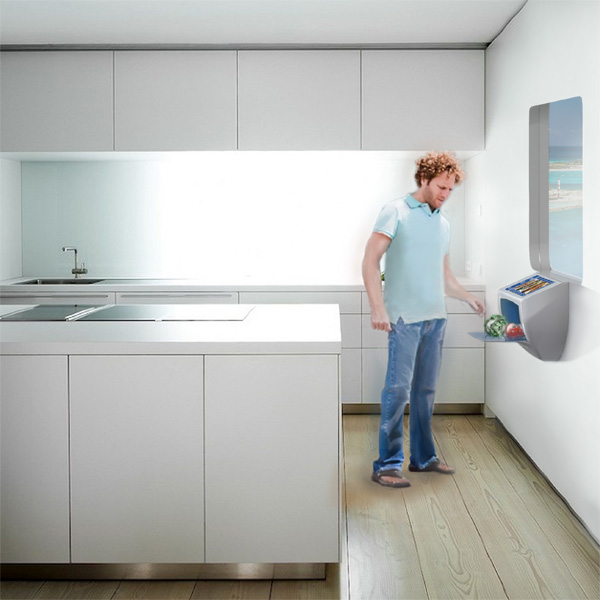 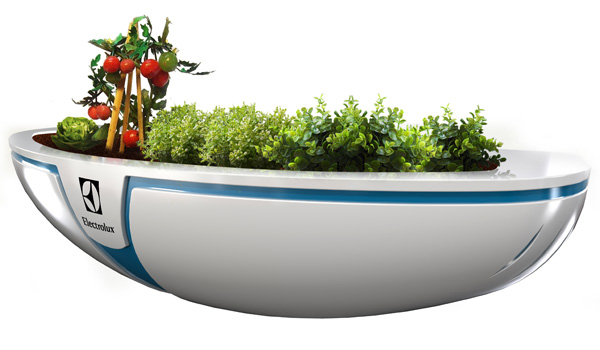 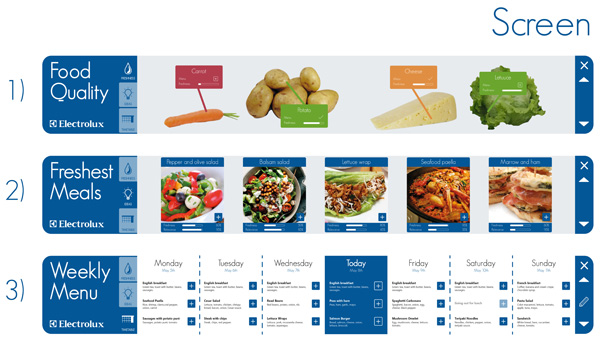 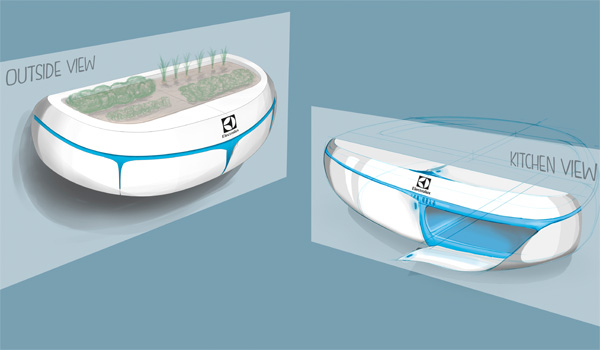 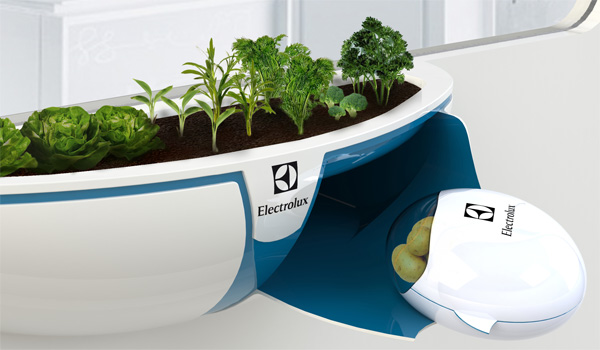 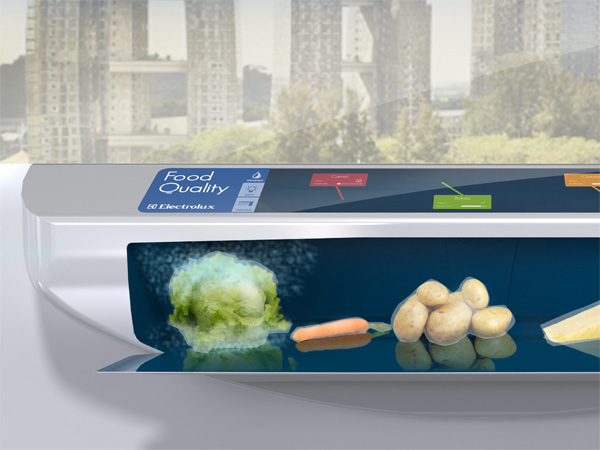 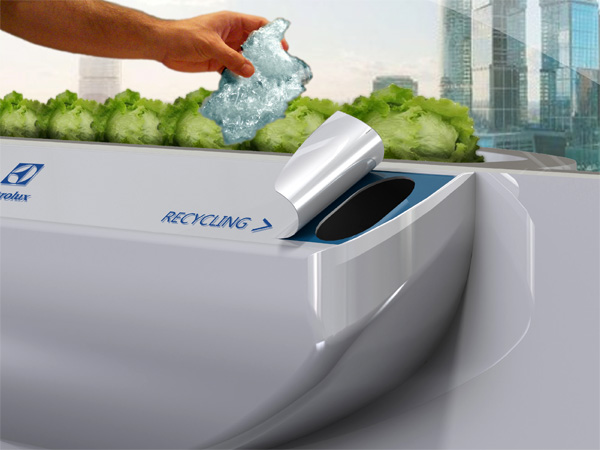 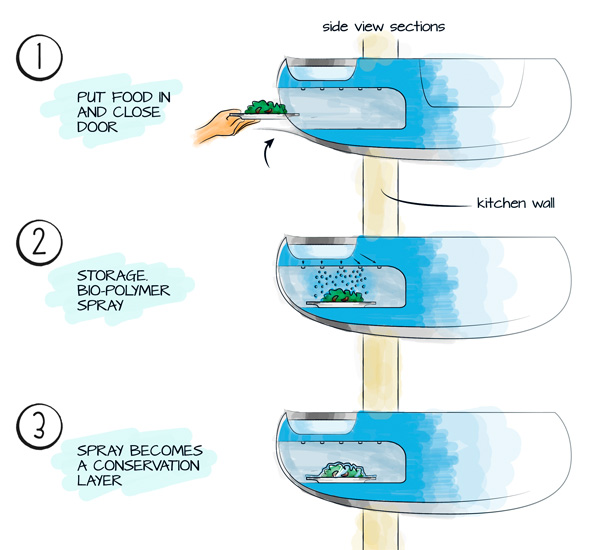 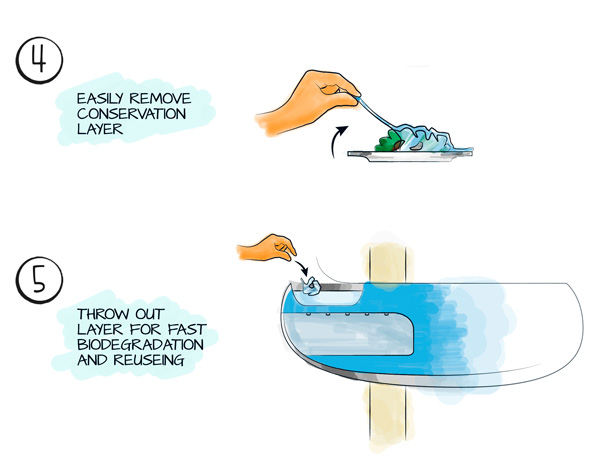 Future societies will be increasingly mobile. And what’s better than a portable refrigerator? The size expands and folds up to adapt to the amount inside the…

As puny as it is, PLUB packs a powerful punch to convert any wired headphones to wireless! It’s quite possibly the most affordable, lightest, and easy-to-use…

This Dyson-inspired motorcycle concept is blowing our minds!

It’s been almost 10 years since James Dyson’s consumer electronics company first introduced its bladeless fan! Known as the Dyson Air Multiplier, it shook up the…

Folderfolder takes inspiration from the universally recognizable symbol of organization, the file folder. While most folders are made of dispensable stock paper, the design stands out…