Straight lines have rulers, circles have a compass and angles have a protractor or set squares, but I don’t think I’ve ever seen a tool to help draw an ellipse on paper. The Ellipser is an innovative tool that takes into consideration the exact definition of the geometric term and is probably first of its kind. 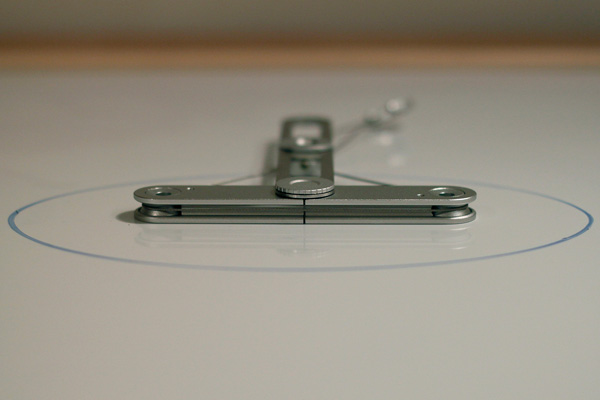 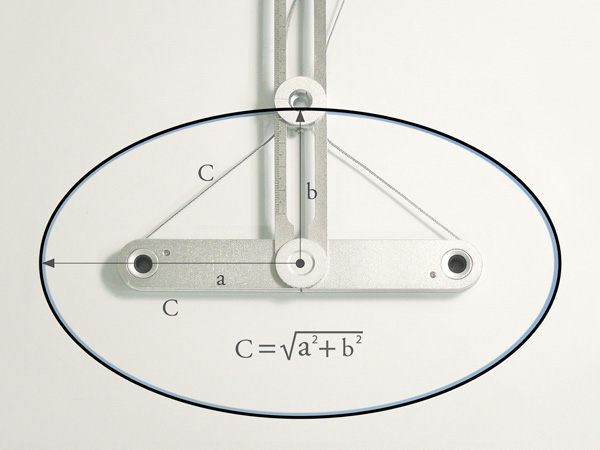 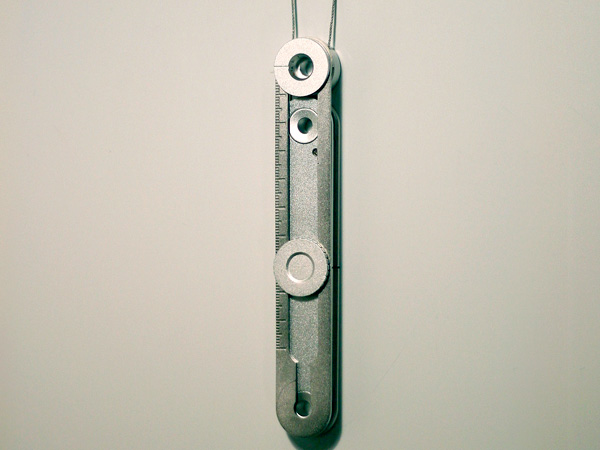 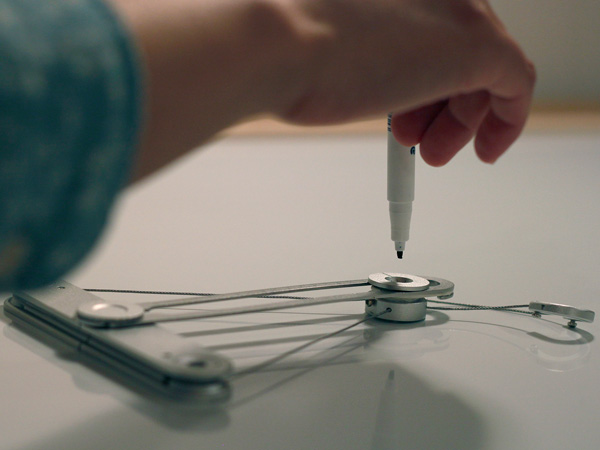 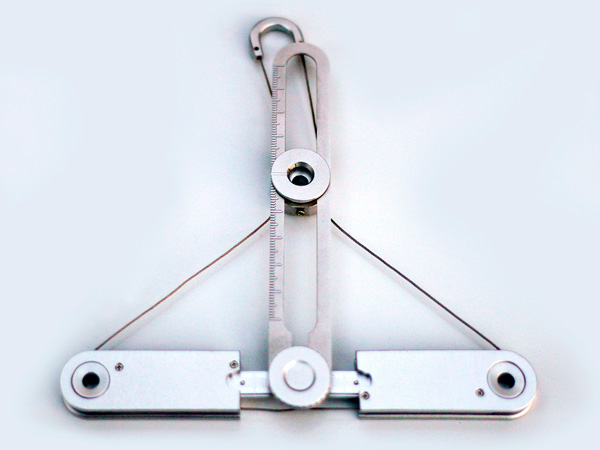 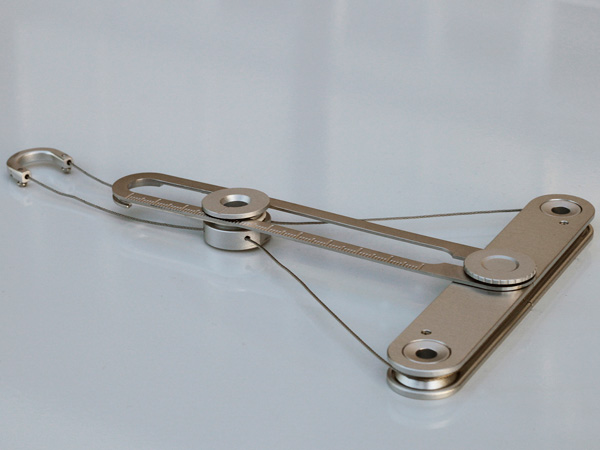 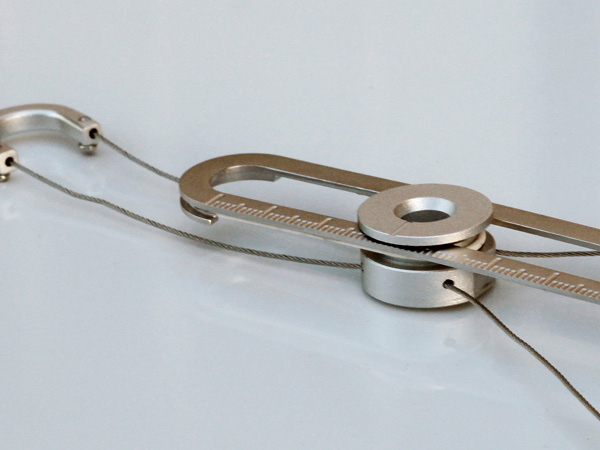 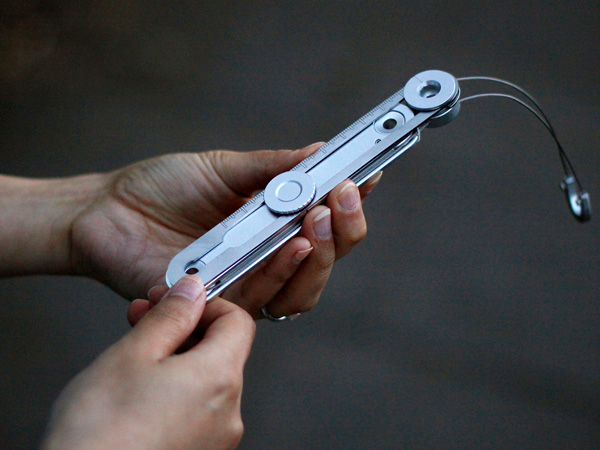 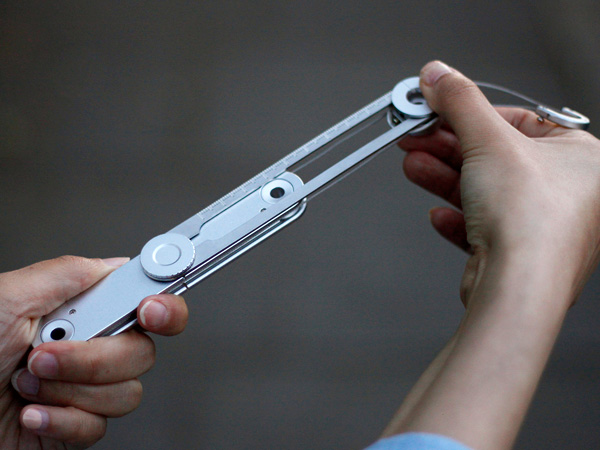 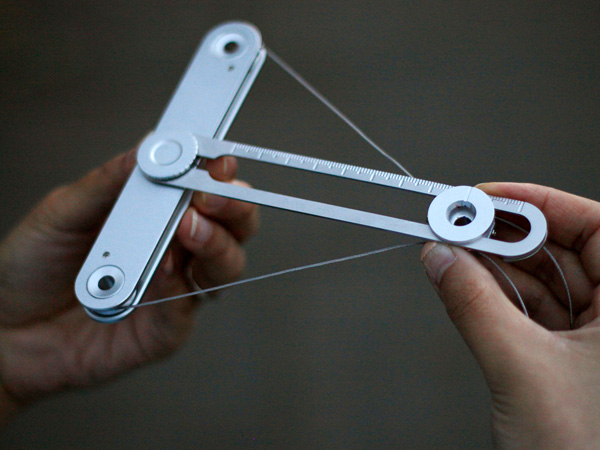 Foldable Origami Cup can transform into a flat disc, making it easier to carry with you

Designed on the principles of Origami, the Uphold Cup is a foldable, portable, reusable travel cup that goes from a tumbler to a flat-packed disc…

Cut Your Dish Use in Half!

After you’ve spent all that time cooking over a hot stove, why should you have to transfer everything from the pot to a better-looking vessel…

The Drip with Song concept is probably the only concept I’d actually buy that uses CDs. I’ve totally transitioned to digital downloads but this just…

This creative addition to Tel Aviv’s “Tel-O-Fun” bike share program offers yet another incentive for getting around green-style! From groceries to surfboards, the Tel-O-Porter trailer…