CookPlat is conceived as a portable Pyrex vitroceramic cooker that uses magnetic induction technology. Designed to be modular, this cooker can be transported and used in just about any environment. Since it is a vitroceramic hob, the cooker directly heats up the utensil via a magnetic field and doesn’t use heating resistors (radiant heat).

For a layperson this means efficient cooking via less energy loss. Some of the key features include being dishwasher safe, outdoor compatible, configurable modules, and the ‘capacitance touch switch’ has a longer lifetime than ordinary switches. 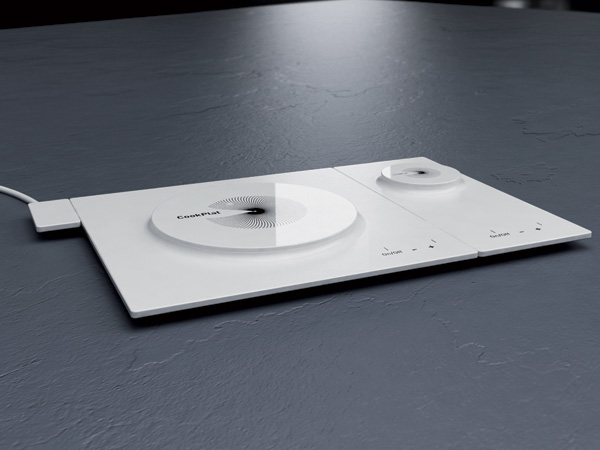 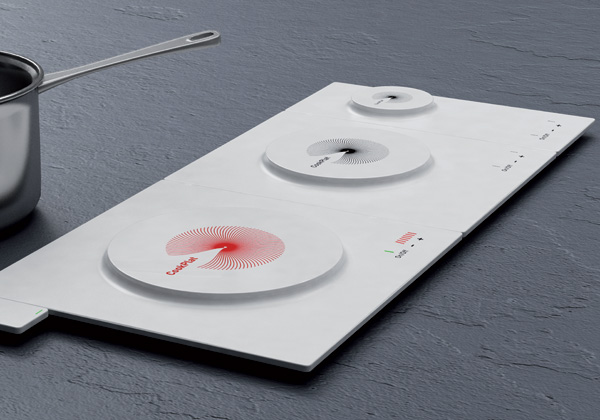 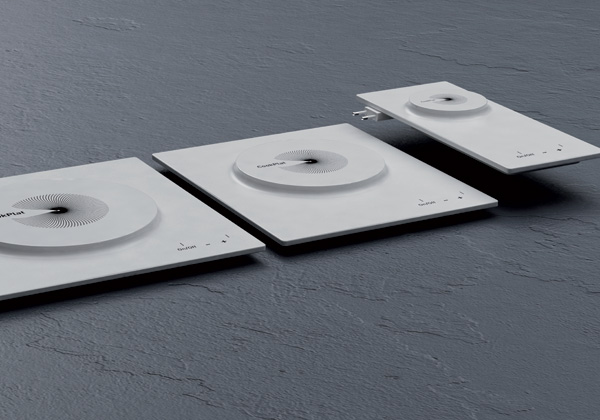 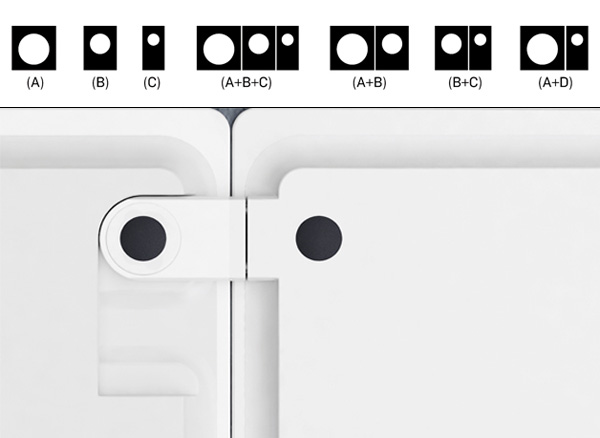 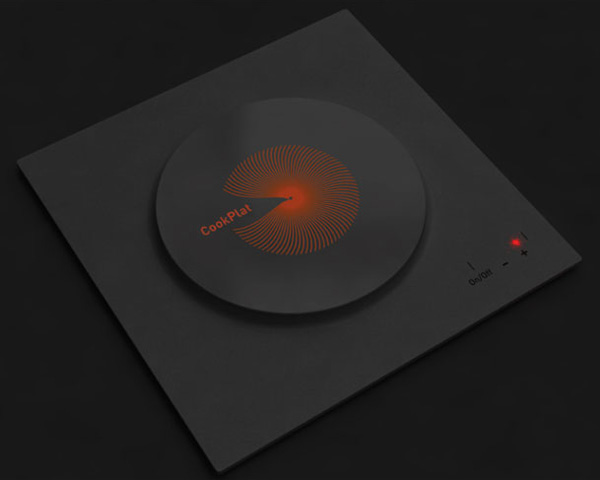 The I Fresh is a food scanner equipped with a camera that captures the barcode on the food packaging, just before you store it in…

Wonsang Lee’s twist on the espresso machine appears ultra-modern, but takes inspiration from traditional Korean houses which are often designed to focus on exposure to…

Connecting with nature as a young kid brings out some of the most imaginative and tactile experiences the world has to offer. Each one of…

The high-heeled shoe is a classic example of a no pain, no gain product. Women wearing them take so much trouble for granted! I decided…