“The meaning of life is that it has to be lived.” How true! And full marks for guessing the author of this quote – Bruce Lee. Known as the most influential martial-arts artists of all time, Lee was single-handedly responsible for breaking the stereotype of Asians in Hollywood movies. Commemorating his 73rd birthday today, the visionaries in the art of magic and cardistry, Dan and Dave, are out with a dedicated Bruce Lee Playing Cards Deck. All the cards feature an inspiring Bruce Lee quote, except for the Aces.

Besides the use of captivating colors for the deck, I love the fact that Dan and Dave have used different philosophical quotes from Bruce Lee’s teachings on each card. Infusing a deeper meaning to them, the Aces are void of any comment, symbolizing a free mind. 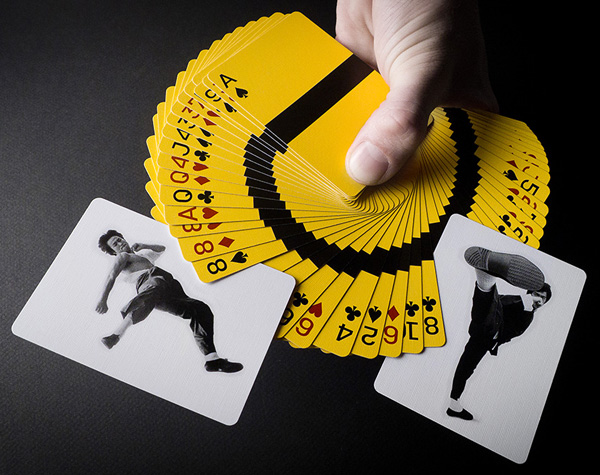 Bruce Lee Enterprises along with magicians Dan and Dave honor the masters’ legacy and contribute to his foundation. Here’s a trivia that I suppose every die-hard Bruce Lee fan would know: he was born 73 years ago, on both the hour and year of the dragon. 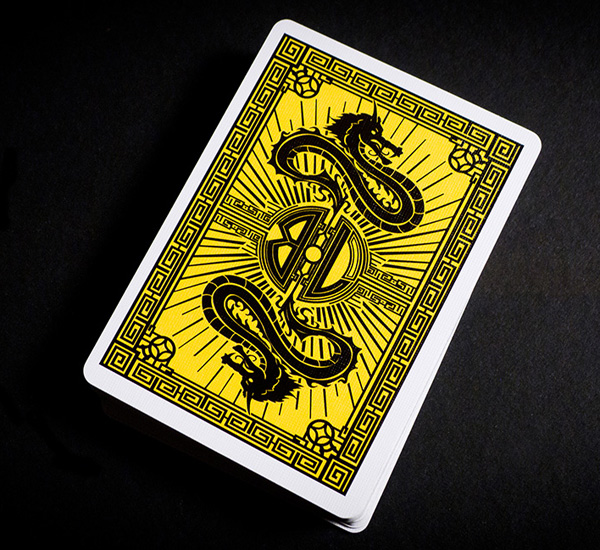 The Chinese dragon design on the backs of the cards celebrates his birth and the iconic tracksuit he wore in ‘Game of Death’ inspires the faces of the cards. They feature a black stripe running through them, “like water”. 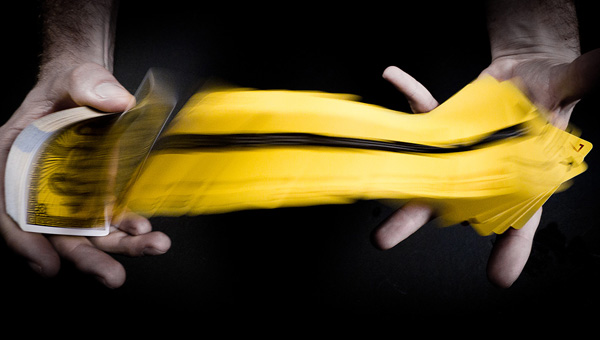 The unique monogram that brings Bruce Lee and Dan and Dave Buck together as one, unifying their art forms under the teachings of Jeet Kune Do, and Bruce Lee’s philosophy of using no way as way and having no limitation as limitation, is by far the most delightful part of this deck. In one direction, the symbol reads BL, flip it over and DB is seen, as if by magic. Clever! 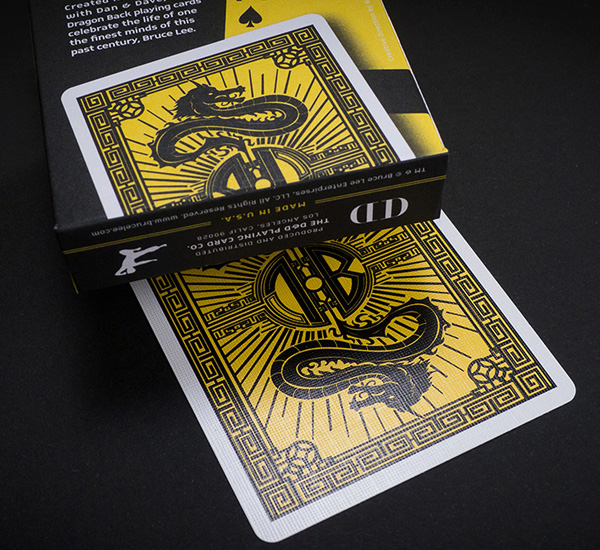 Early in the year we featured Dan and Dave’s collaboration with Stranger & Stranger for the Ultimate Deck, and this year we are proud to feature their new Bruce Lee playing cards. Just like their Ultimate Deck, lots of thought when into these, both in concept and execution. In our opinion, they couldn’t more beautifully pay tribute to Bruce Lee. 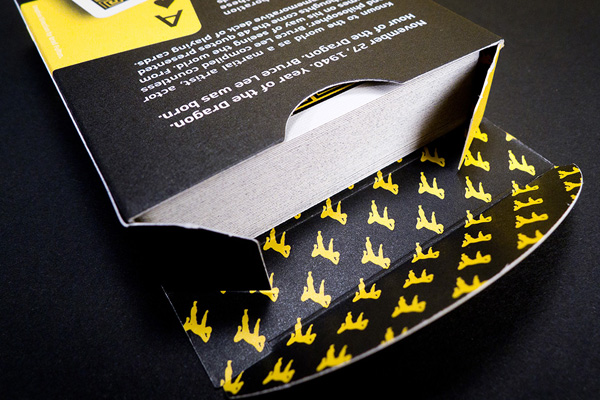 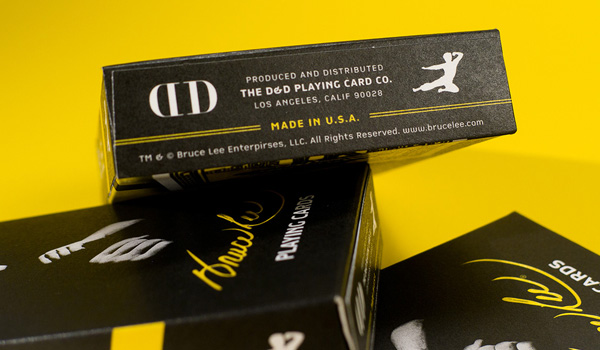 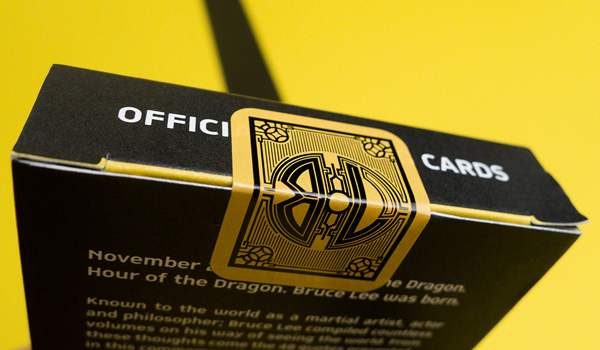 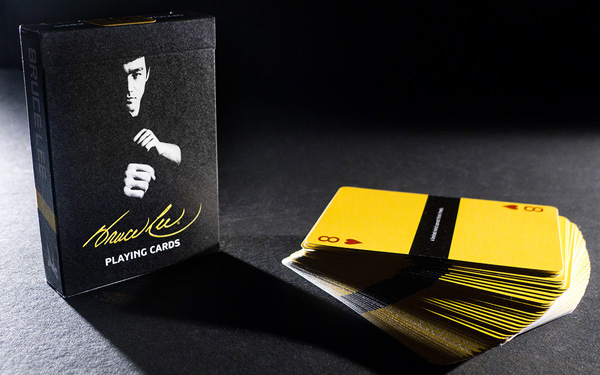 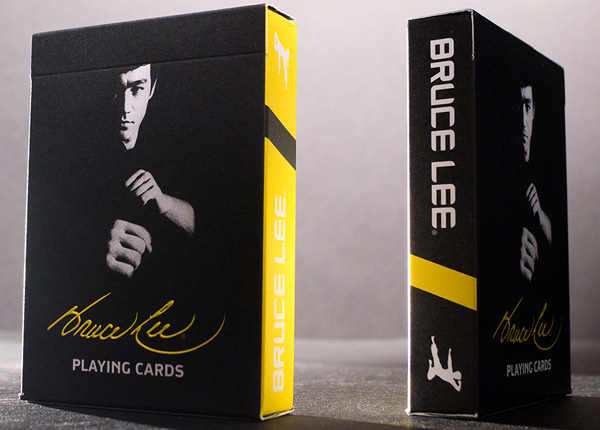 Yeah sure, your Swiss-Army multi-tool has a knife, and a bottle opener, and a corkscrew. But does it have a spoon? Probably. A peeler? Seems…

When Click & Grow became a part of the YD Roadshow in Chennai, I was both ecstatic and weary. Ecstatic that YD will be showcasing…

Map Your Travels by Scratching

The Scratch & Track concept enables you to log your travels with printable papers embedded with a scratchable surface. You print maps of your destination…