If there’s one company that can create an entirely new console to go up against the big 3 (Nintendo, Xbox, and PlayStation) it’s gotta be Google. Joseph Dumary’s Nexus Orbit concept console sheds light on how exactly the device might look and behave. Aesthetically, it’s inspired by contemporary architecture, but technologically you can expect it to include integration with Google Glasses, Google Play as well as access to Google’s amazing search, maps, video, and drive features. Check out the vid for more on Orbit! 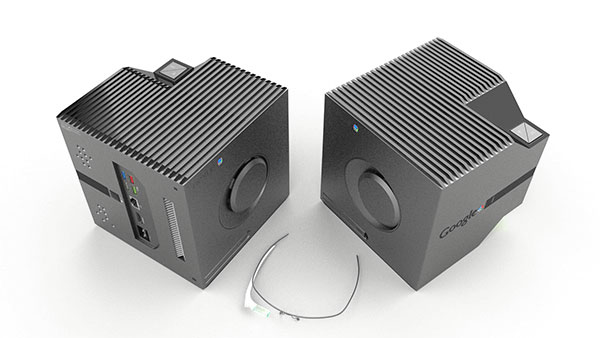 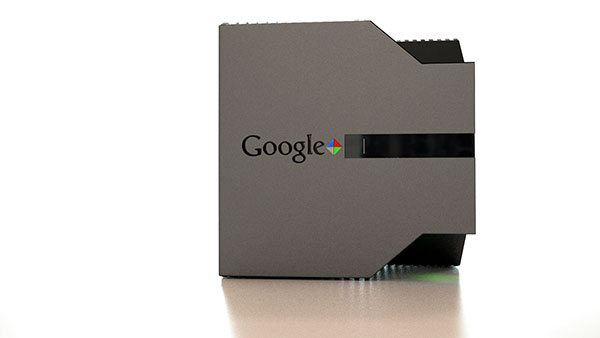 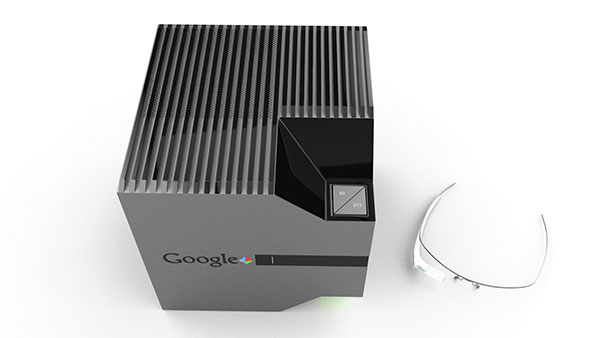 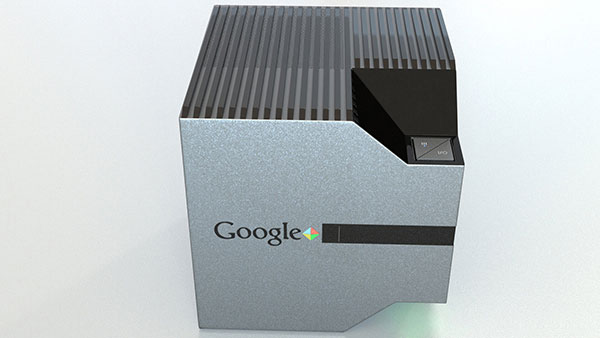 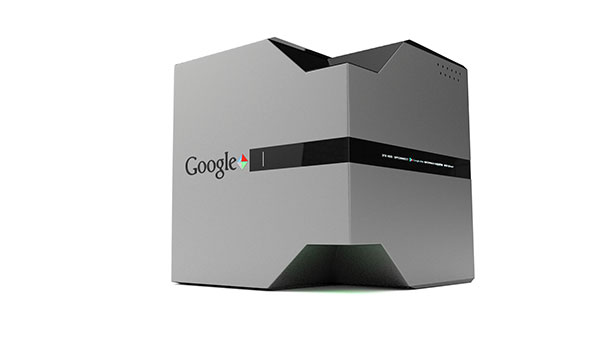 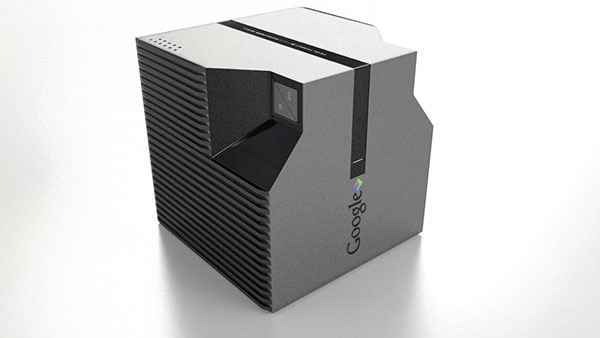 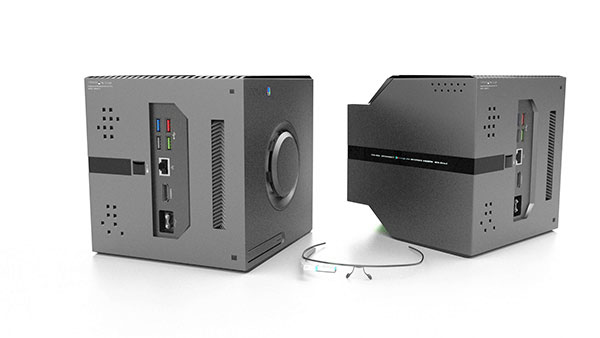 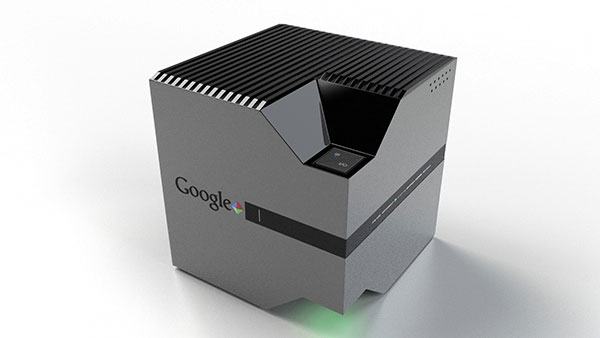 HyperDrive is the world’s first-ever form-fitting USB-C hub with six different media ports and a media shortcut key. USB-C media ports are designed to get…

For our entire cultural history, we’ve been developing technologies to simplify our lives. It’s become the main driving force behind our species as a whole:…

What makes Lampster so good is that it was born from pure, organic FUN! No task-designing or bottom lines to worry about. The original was…

As a movie-lover who also lives in a small apartment, I have limited space (and funds) for a TV monitor. I have been browsing through…