Taking one giant leap for mankind, the XGV-A “Orbiter” represents the future of space exploration systems.  An alternative to today’s rocket launches, the Orbiter sends astronauts or other payloads into space from a low orbit, facilitating and increasing launches and minimizing environmental risk. Virtually a massive, unmanned aircraft, the Orbiter boasts two giant wings and rear flaps equipped with five oversized Ultra-High Bypass turbofan engines. In other words – a big, powerful thrust range. 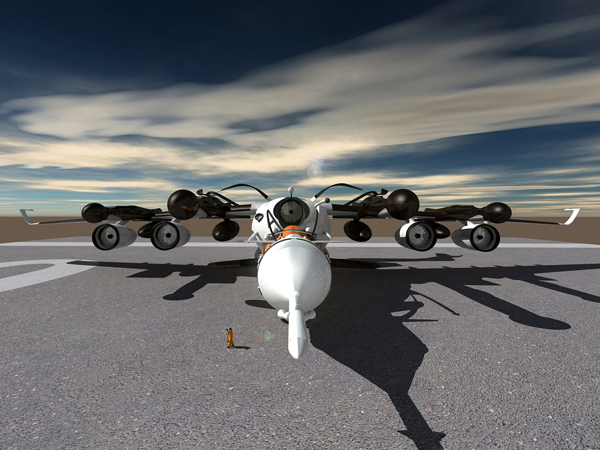 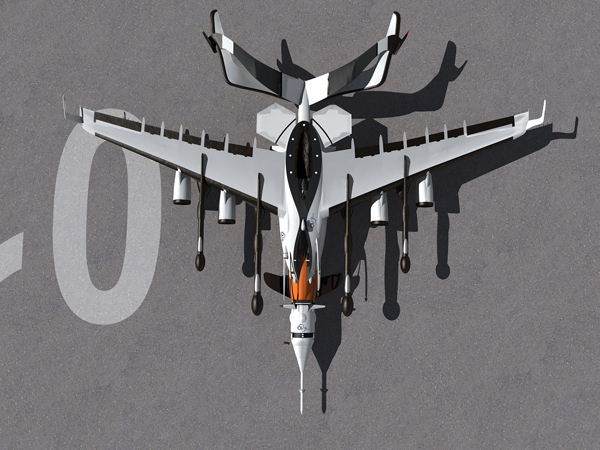 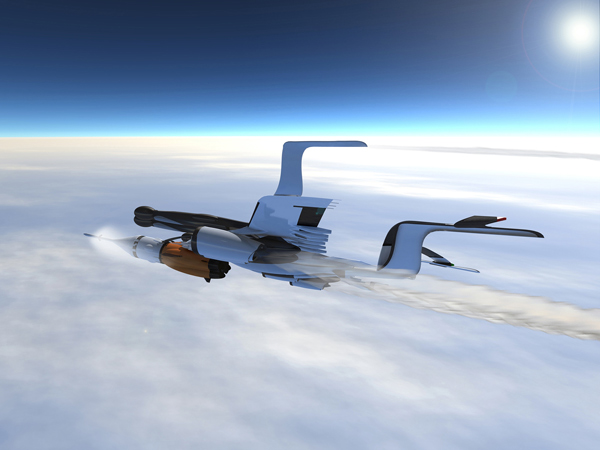 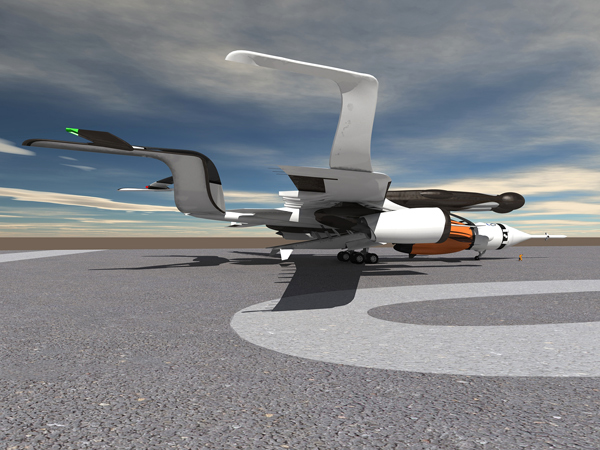 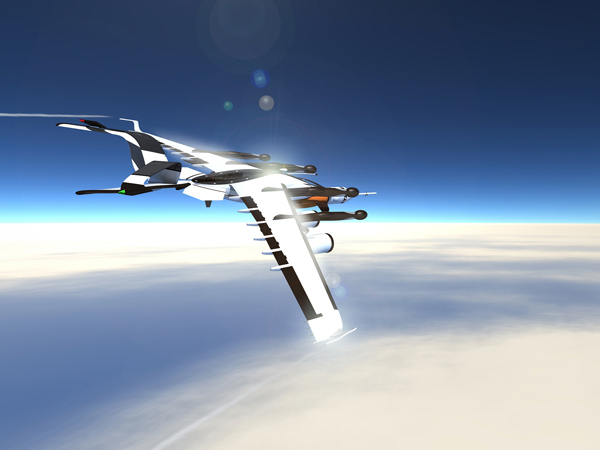 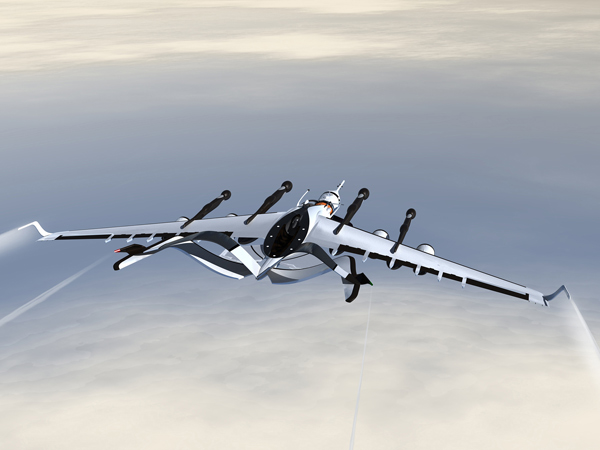 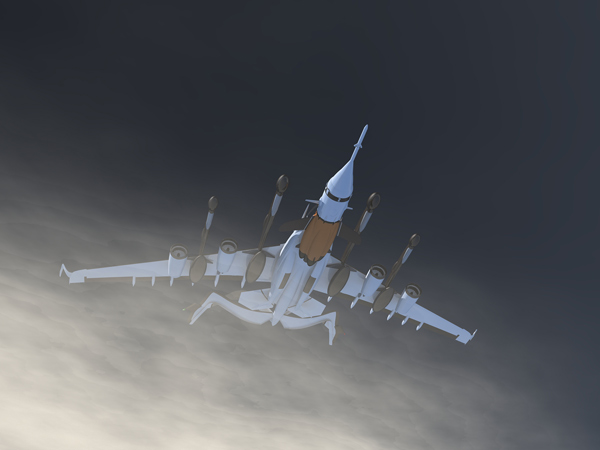 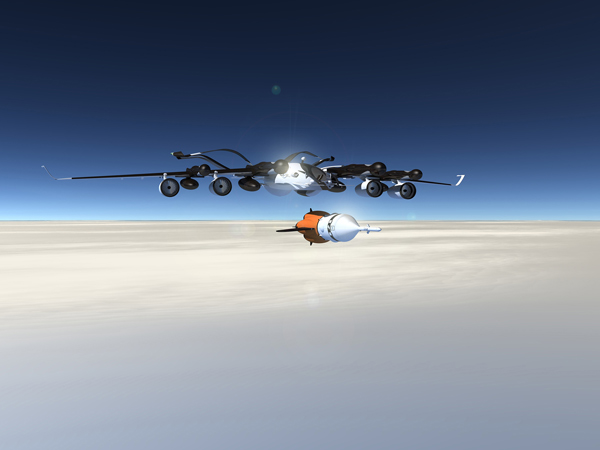 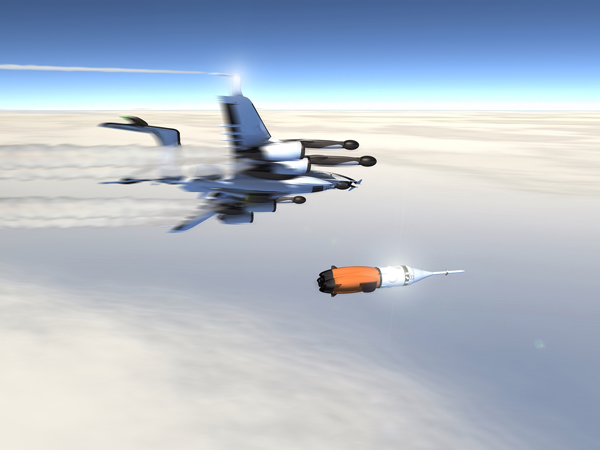 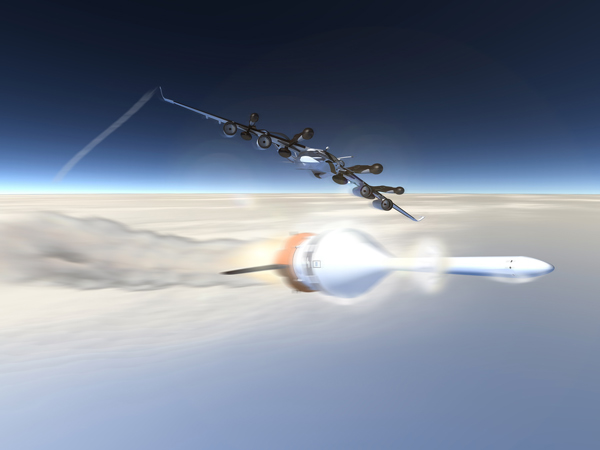 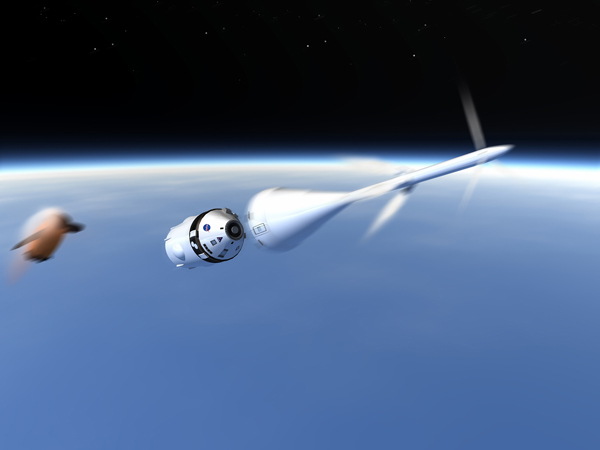 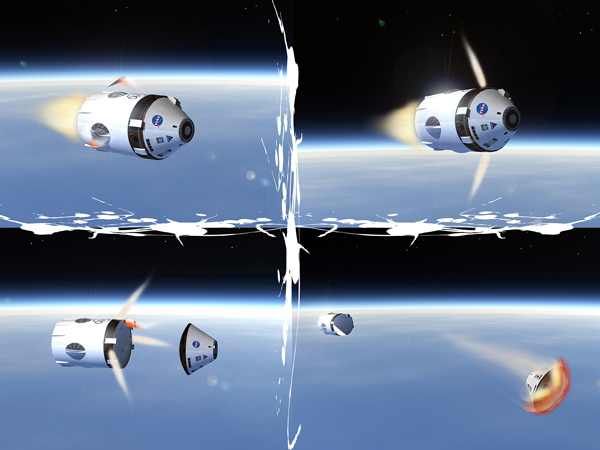 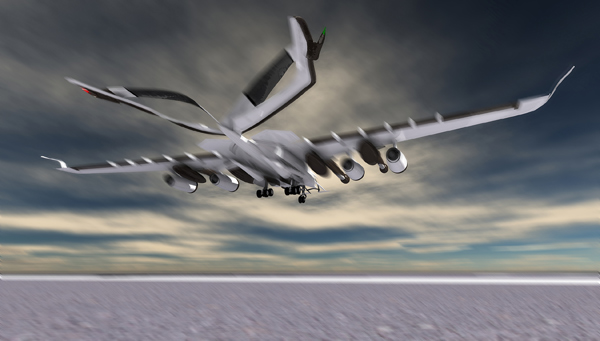 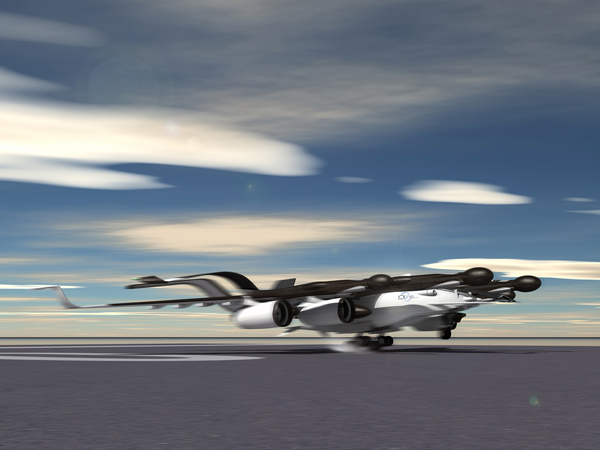 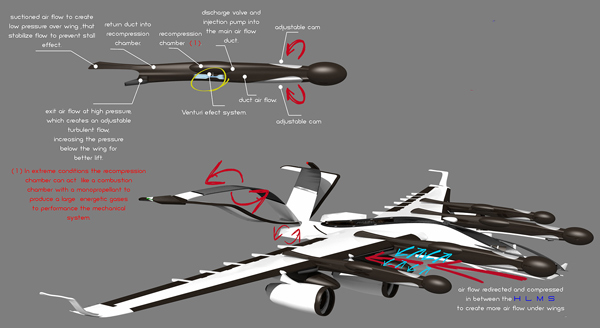 Ditch the brick and get SuperHub, a card-sized charging, data & video hub with dual PD

Designed to quite literally put power at your fingertips (maybe not THAT literally), Zendure’s SuperHub basically solves the problem of having multiple devices to charge and…

Though it’s more of a day-cruiser than a full-size yacht, the Spearhead doesn’t skim on style or quality. The wing-stabilized leisure craft features classic wood detailing…

A Bicycle Born in the Sky

This stunning roadster bike looks to the sky for avian inspiration! It’s called the Wing Cycle and its frame veers from the traditional diamond shape, instead…

Made from old tires, this skateboard is the sustainability boost the sports tech industry needs!

“Recyclability” and “Sustainability” seem to be the two keywords that have taken the design industry by storm. Every product designed today is being created keeping in…

The 3D-printed “3BEE” bicycle aims to create ideal harmony between man and machine! It’s inspired by the shape of the human body and designed to be…