Designed with both smokers and non-smokers in mind, the Spiro system aims to provide a quick use shelter for those who want to smoke without disturbing others. Its high tech filtration system and functional shape create an invisible curtain around the user, preventing second-hand smoke from entering public areas. Without walls, it’s easier to move in and out of and makes responsible smoking less of a chore for those who enjoy their ciggies.

Spiro’s unique filtration system cleans the air with polarized media filter technology, which consists of a flexible activated carbon foam material at its base that works as a conductor for static electricity generated in the plastic fiber material on both sides. The carbon connects to powerheads in the air cleaner, where, under current, the plastic fiber material is charged , sucking bigger pollutants into itself from the passing air while the carbon neutralizes VOCs, harmful chemicals, smoke and odors.

The plastic fibers in the filter of Spiro Air Cleaners are cellulose acetate recycled from discarded cigarette butts processed through autoclaving and chemical treatment. This way, 95% material purity can be reached.  The outdoor version has an ashtray to collect butts and ashes in the smoking area, like any other smoking shelter. An estimated 1.7 billion pounds per year is “wasted” from cellulose acetate by throwing it away in the shape of filters. It biodegrades very slowly, staying in nature with toxic chemicals seeping from the filters into water and soil.

The outdoor configuration of Spiro is an umbrella like folding shelter. It affords site-specific air cleaning where passive smoke is a problem in public areas, preventing it from moving into non-smoking areas by creating an air curtain around the perimeter of the umbrella. Because no walls are used, the space under the shelter is unobstructed as the single leg takes up little space. This allows users to move freely in and out of the umbrella.

Easy opening and closing of the umbrella is done by an inflatable rim under the arms, which is operated by a radial compressor connected to the air intake fan. The indoor configuration provides a versatile solution for indoor air filtering and can be mounted on the ceiling or as a standalone object. It circulates the air in the room by moving the air along the ceiling which then moves down the walls, pushing air at the floor upwards. Both variations have a lighting function with a dimmable LED light shell to be used at home as ceiling light or outdoor lighting. 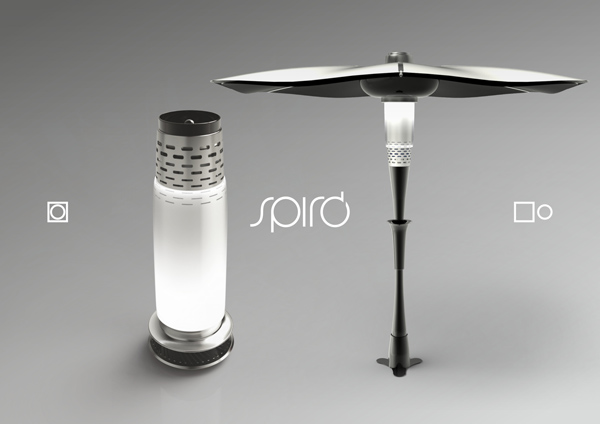 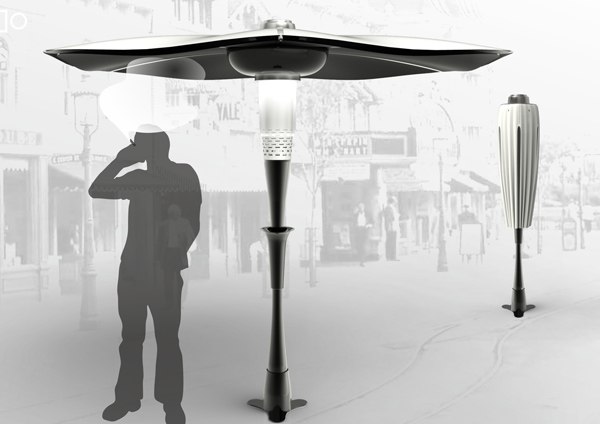 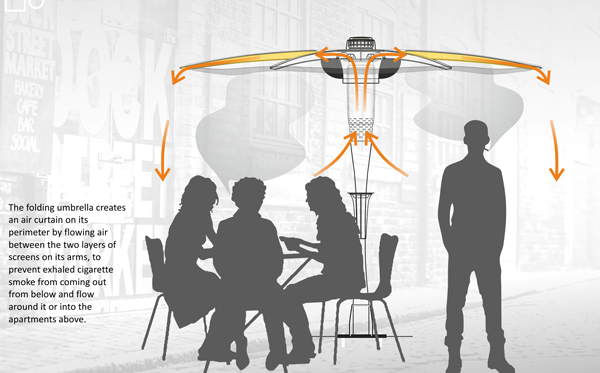 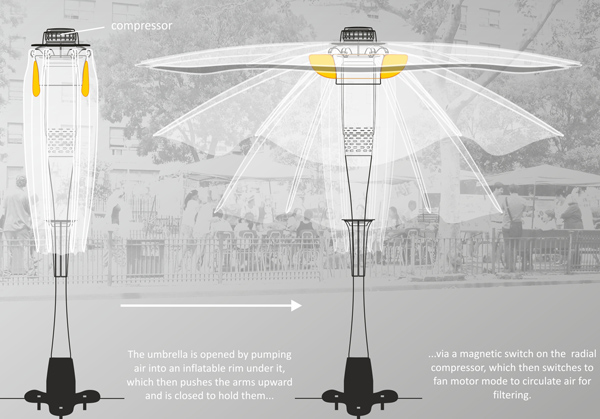 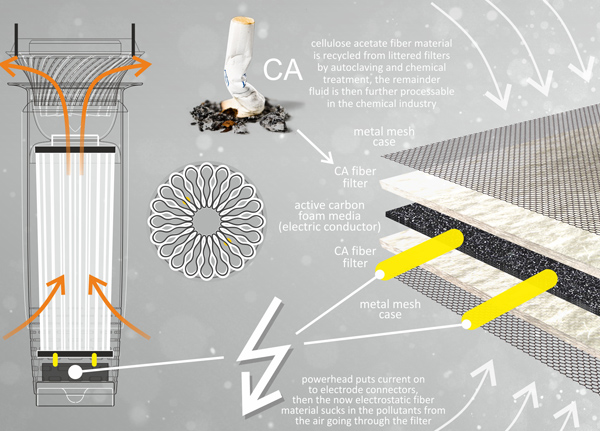 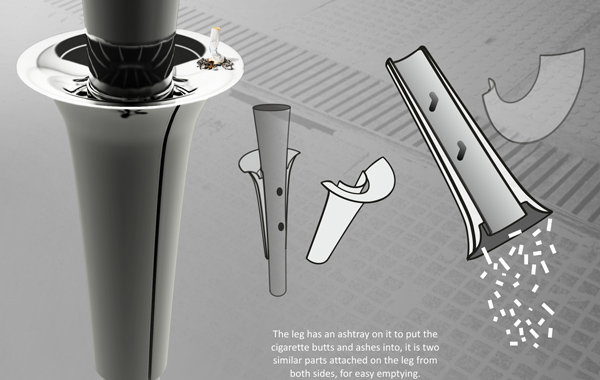 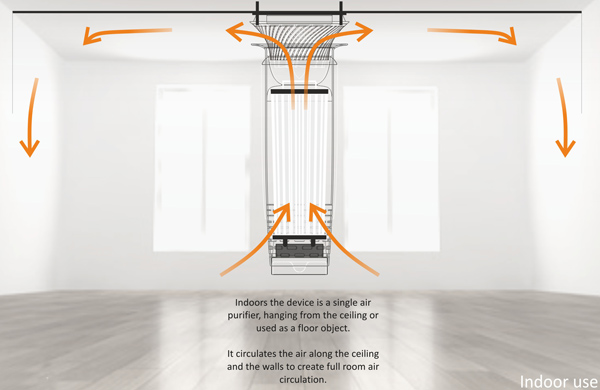 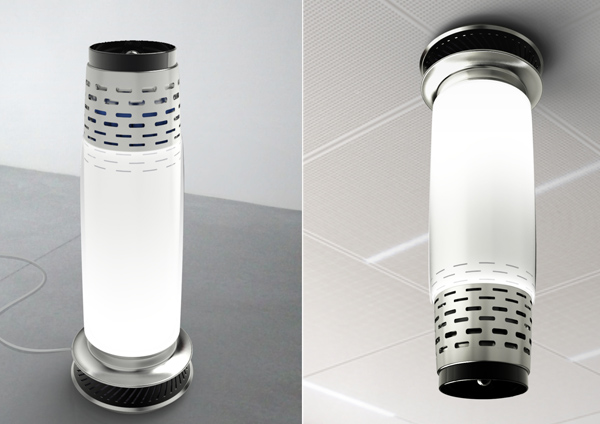 Bees are vital for the planet, given they are excellent pollinators, and perhaps the most crucial link in maintaining biodiversity. They help in ensuring food…

Social Distancing at home, our days have blended together and because we are saving the world, we cannot take off into the sunset. But we…

Soap Designs That Are Inspired by Architecture!

https://www.kickstarter.com/projects/1776943553/urban-soap-fragments-of-seoul I love it when designers relook at things taken for granted. For example, the shape of a soap. It doesn’t need to be brick-shaped…

Just because you’re screwing something doesn’t have to mean you’d be screwed yourself, too, especially not with this handsome screwdriver kit that will let your…