LifeHub is a paradox in many ways, on one hand it marks the birth of an innovative concept and on the other hand it spells the death of many! In a nutshell, LifeHub is a Watch, Smartphone, Headset, Key, Wallet, Bluetooth Speaker and Projector, all rolled into one. By investing in this one item, you end up eliminating the need for eight individual devices, thus saving up on space and resources. Sounds interesting? Read on…. 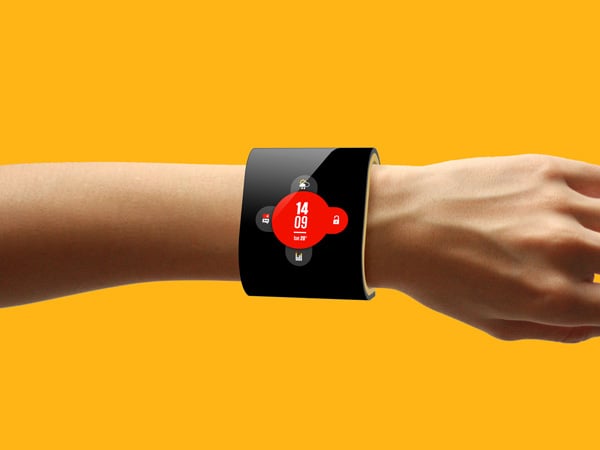 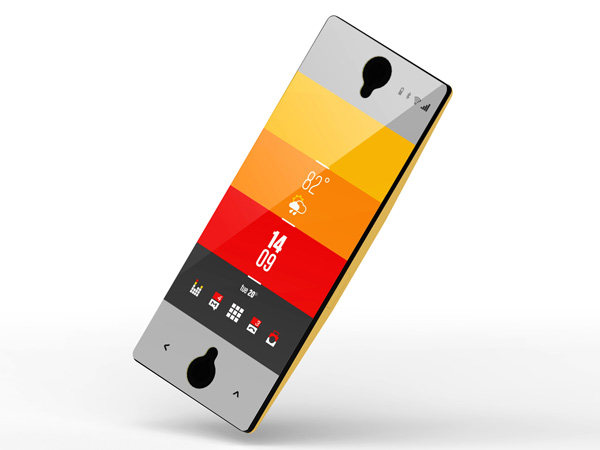 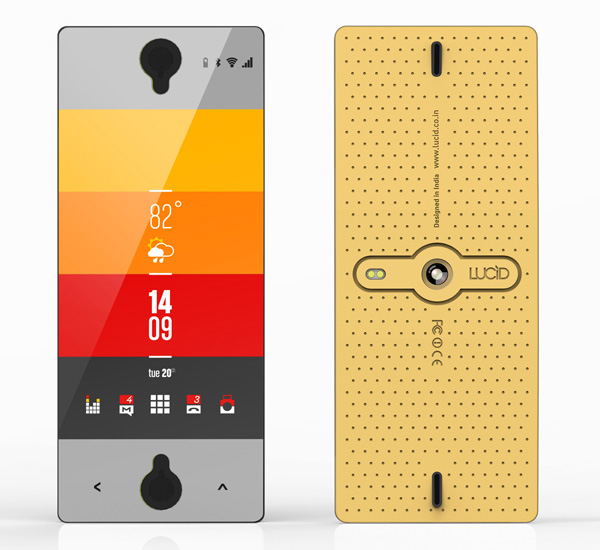 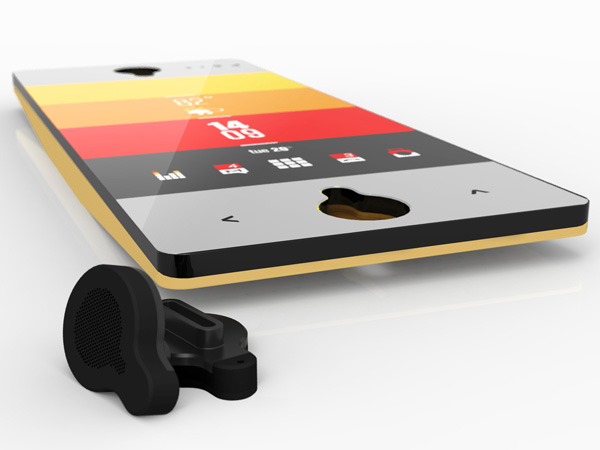 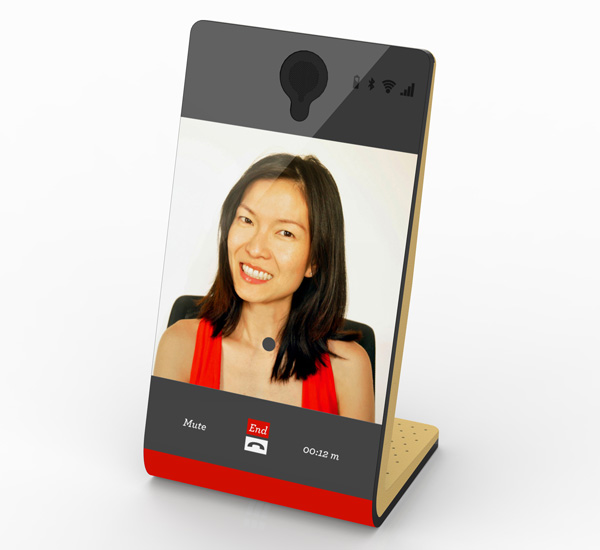 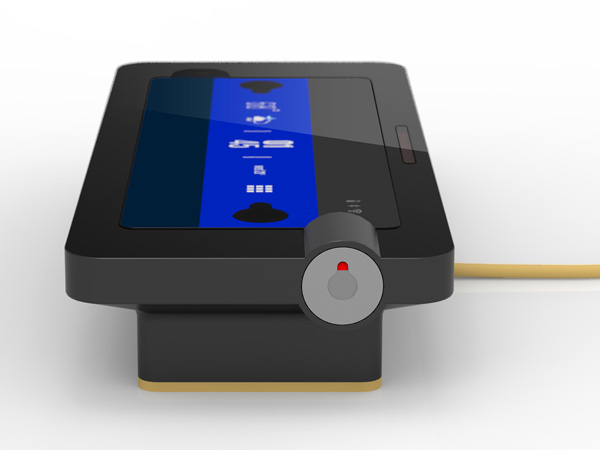 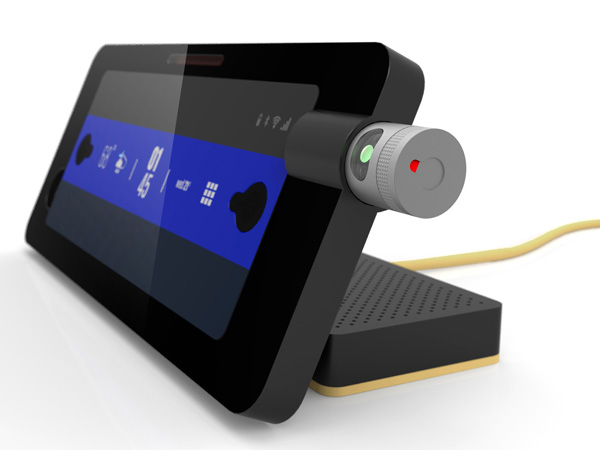 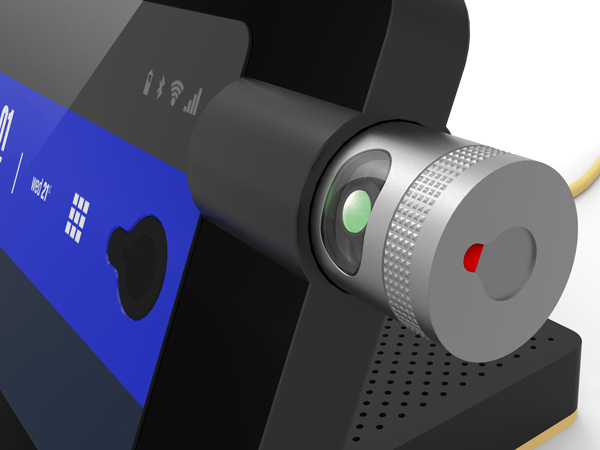 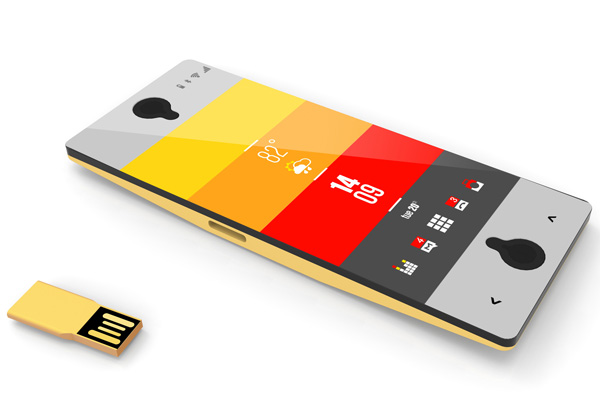 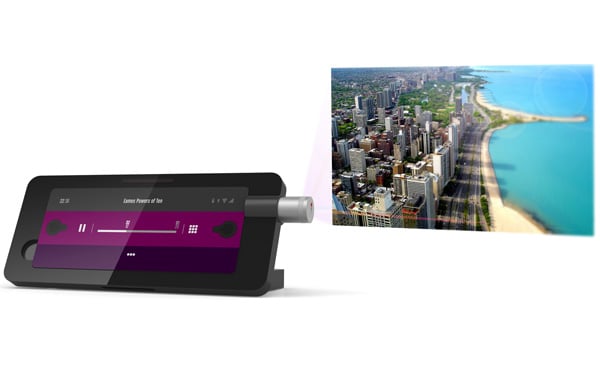 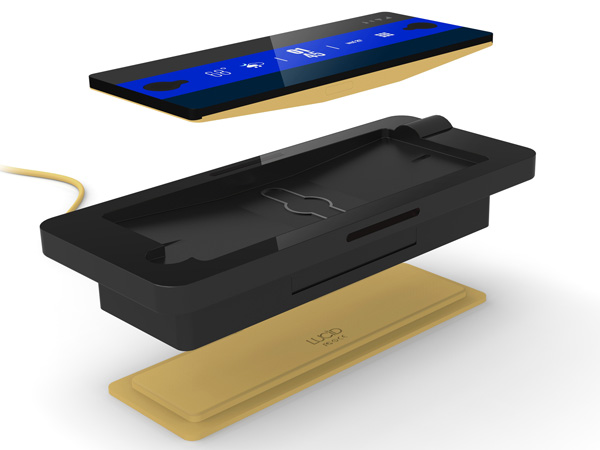 Outdoor mountain sports brand Vaude developed Novum 3D, a 3D-printed backpack that’s made from mono-materials to be recycled and made within a circular design loop….

A minimalist hanger/charger/organizer, the Dutchman breathes new life into the joint of the same name used for centuries in utilitarian woodworking. Sliding “dutchmen” make it…

This air purifier’s top pops up when you need that extra purification!

If we are on the look-out for a device that is destined for the domestic environment, it’s understandable to lust after a design which compliments…