Considering that they’re the world’s fastest land mammal (and just plain cool), it’s surprising there aren’t more transportation designs inspired by the cheetah. Designer Balázs Filczer’s 2-seater V12 Cheetah-R concept is designed around the animal’s anatomical features which are completely built for speed: muscles, prominent spine, and robust stance. Like the fast cat- it’s lean, and mean, and looks like it’s in a constant state of muscle flexing! 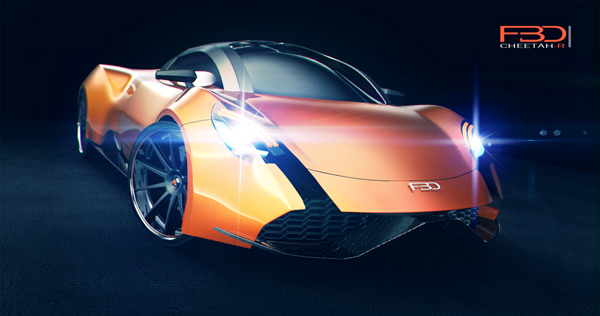 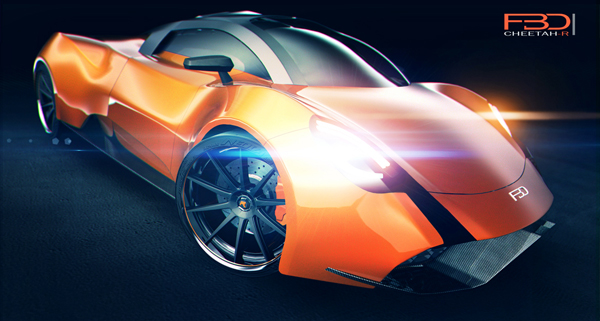 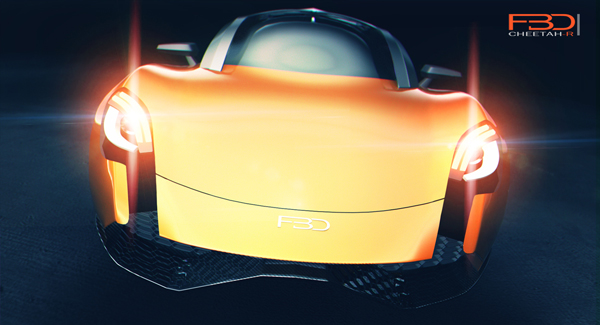 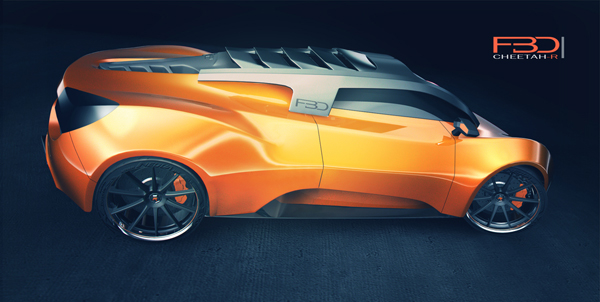 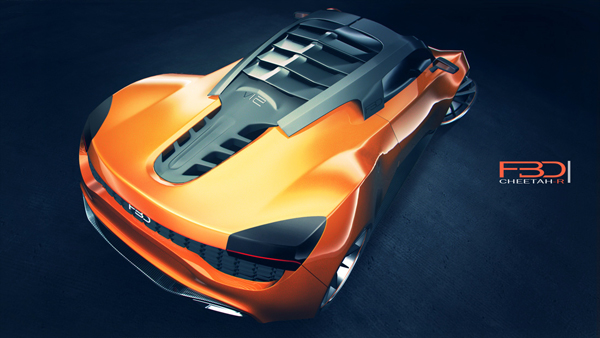 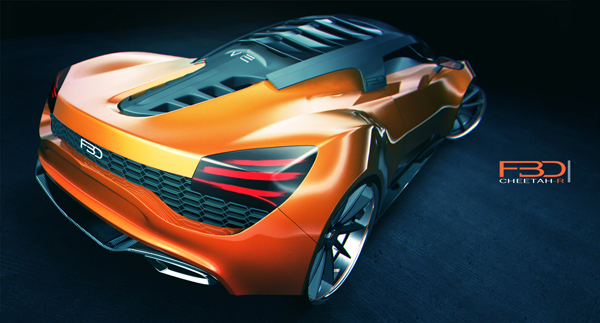 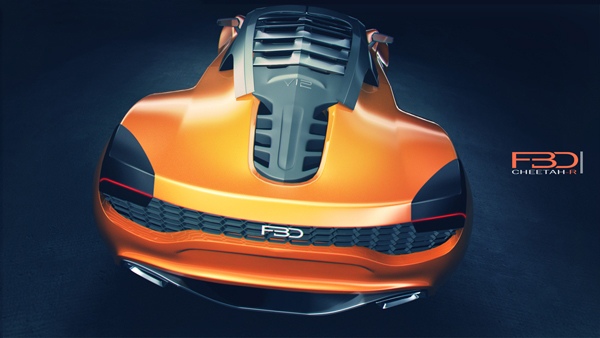 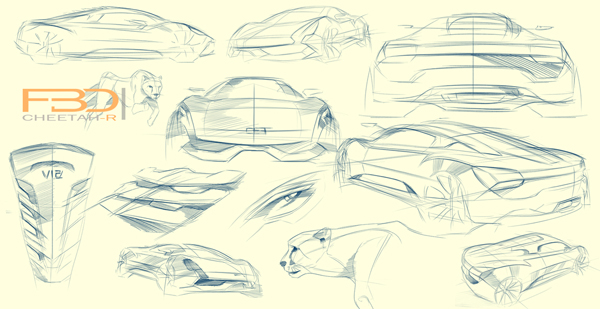 What a Crossover Should Be

The Komodo channels the same fierce power and tough aesthetic of the Mahindra brand’s famous trucks and tractors. The concept is in like with crossovers like…

Audi meets audio…who doesn’t love a good pun? Especially when it is as good looking as this iPod inspired Audi designed by Ondrej Jirec, a design…

The “carDboard” concept vehicle is a militantly minimal coupe with no door, no dashboard, no hard roof, & it only comes in one color (so you’d…

Home Is Where The Car Is

The SYMBIOZ is like nothing we’ve seen before. The idea of combining transportation and living spaces seems like something absurd to fathom. Toying with this idea,…