The following project is a tablet made to fold into many different forms and sit nicely inside the Fujitsu brand. It’s important to note that this project was only designed to look nice inside the Fujitsu brand scheme, and is not an official project – that said, it does look so futuristic and tablet fantastic, we wouldn’t be surprised if Fujitsu’s eyebrows weren’t raised when they lay their eyes upon it. Behold the Breathebook.

Here you’ll find a tablet which transcends what you already know about tablets and allows you to relax with the form of it all. You’ve got a flexible display (not all the far off from reality now if you ask Samsung), as well as the ability to work with a set of two cameras as well as inductive charging. The idea that our future tablets will be folding over the side of our leg is a real one, folks – expect this sooner than later! 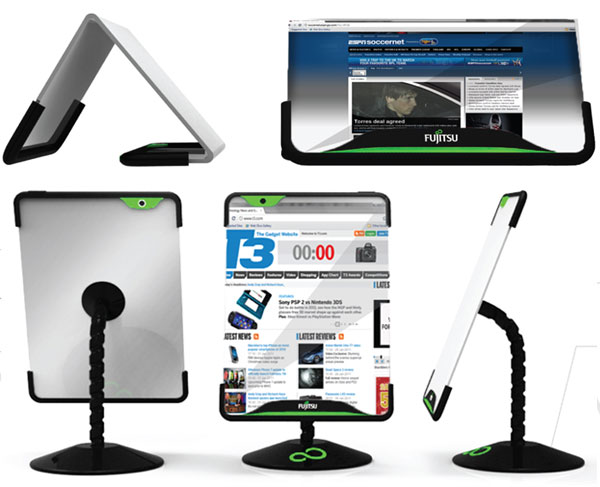 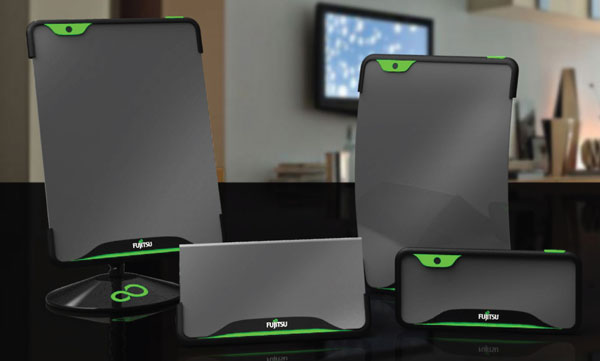 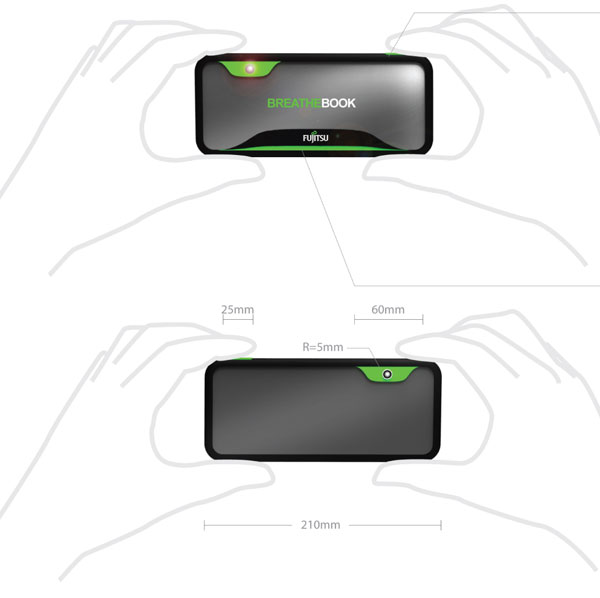 There’s always been this fundamental problem with 3D screens. If you’ve ever worn a pair of 3D glasses to the movies, you’ll notice something. No…

A camera and ‘touch-screen’ for the blind!

What a remarkable product the 2C3D is (I’m in love with the name too!). This camera for the blind helps them get a tactile sense…

As an avid photographer, it is quite possible that you have some of your old-in-working-condition camera lenses from the analog era. If this is so,…