Composed entirely of the hardwearing and visually seamless HI-MACS material, the S Urban bench by designer Veronica Martinez isn’t just a twist on public seating but a perfect demonstration of HI-MACS’ unique malleability. Inspired by spiral movements found in hurricanes, chains of DNA, and other natural elements, the fluid shape of the bench appears to shift as it captures the essence of movement between abrupt lines. Made from a single mold, the bench is as efficient to produce as it is nice to look at. 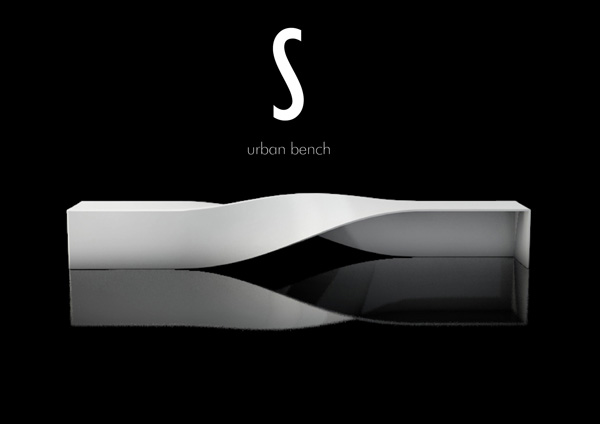 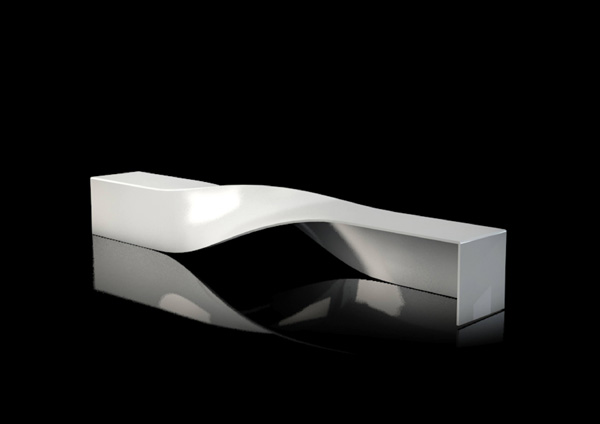 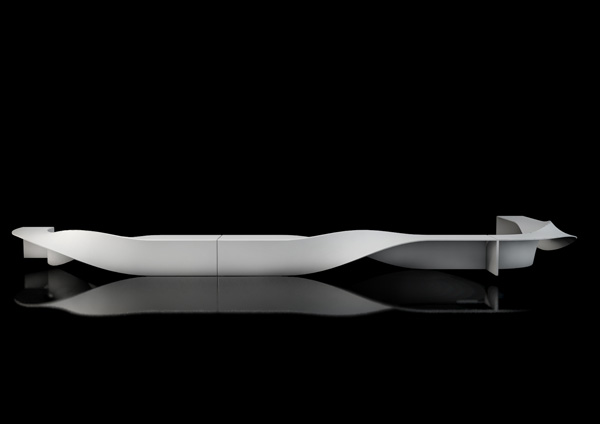 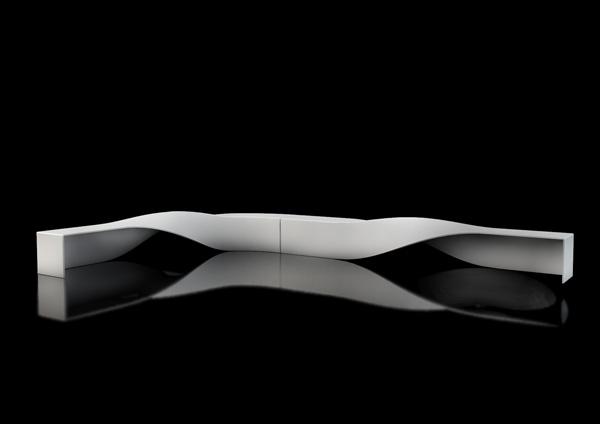 Over the past decade and a half Herman Miller has firmly established itself “the” company to go to with all your seating needs. The original…

This digital bag-tag could stop you from missing your flight

This would probably be what I deem an unlikely place to put a screen, but the Bagtag, on the rare occasion that you’re running late…

I never thought I’d say this, but this is a little ghost that eats up your spare thumbtacks. Sounds weird right? Until you see the…