The HTC Evo 4g combines performance and pick-me-up aesthetic into one sleek and powerful Android superphone that makes its business-like counterparts look and act like a total snooze-fest. Though this “performance powerhouse” features a bigger battery, large 4G antenna, and extra-large speakers, its size is counteracted by an adapted exterior form with visual “tricks” like an eyeball-ish camera protrusion and sleek wrap-around side split that not only contrast its bulk but add to its appeal.

This thoughtful design turns would-be hurdles into opportunity. Battery door split lines that are normally located on the sides in order to hide them now accent the back allowing the sides to look clean and solid. The visual solution to housing the huge camera component led to a spherical surrounding shape that looks purposeful and emphasizes the phone’s overall power. Even with bigger than normal components the designers still found room for an inconspicuous but cool looking kickstand.

Designer: Donn Koh with One & Co and HTC 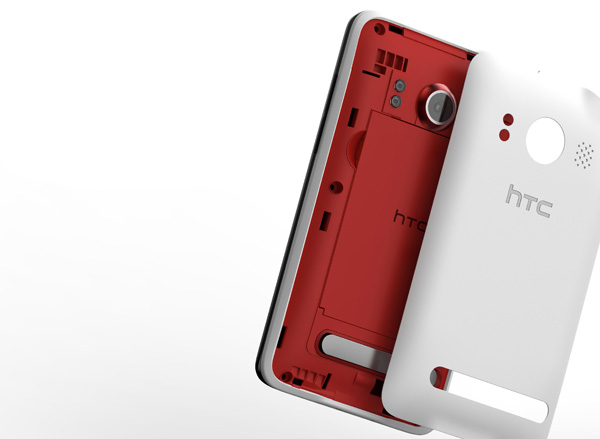 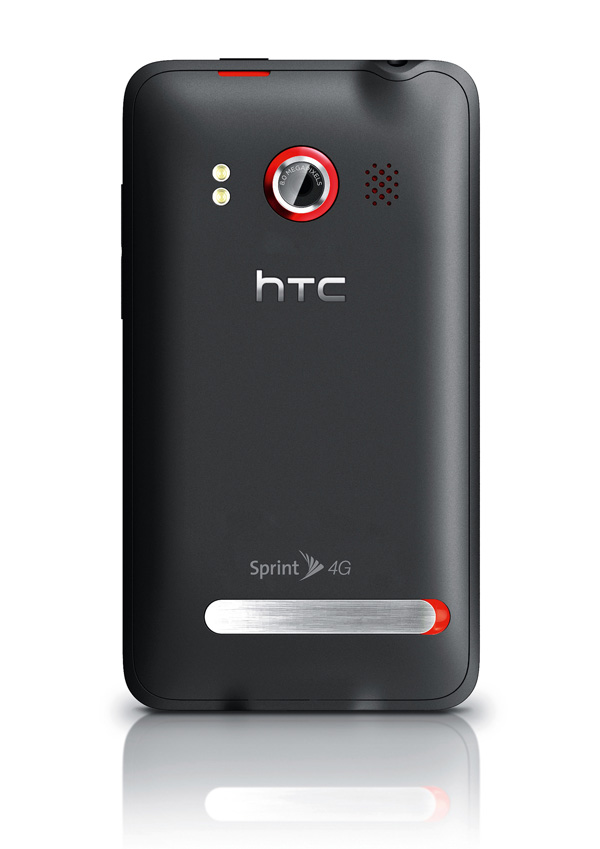 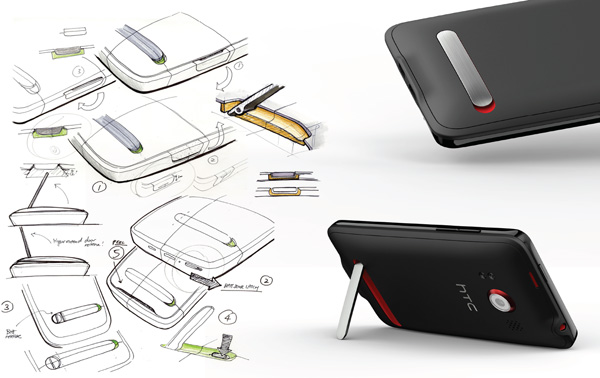 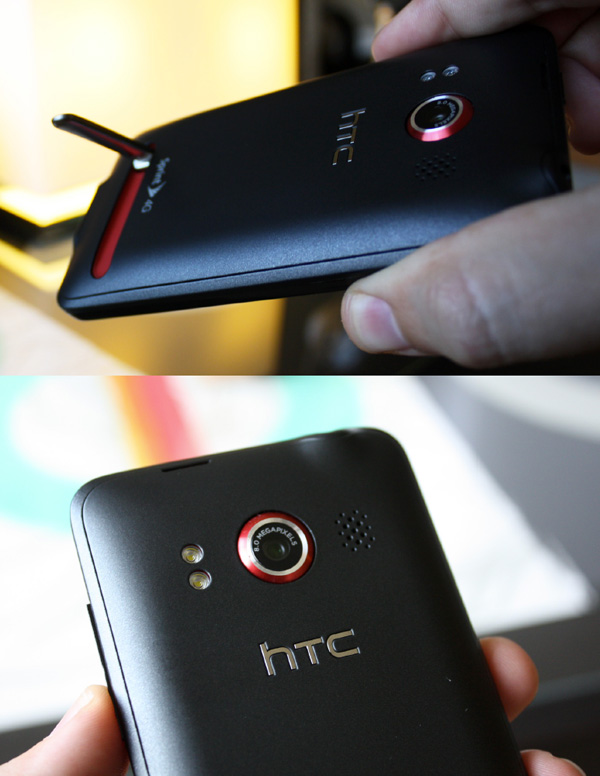 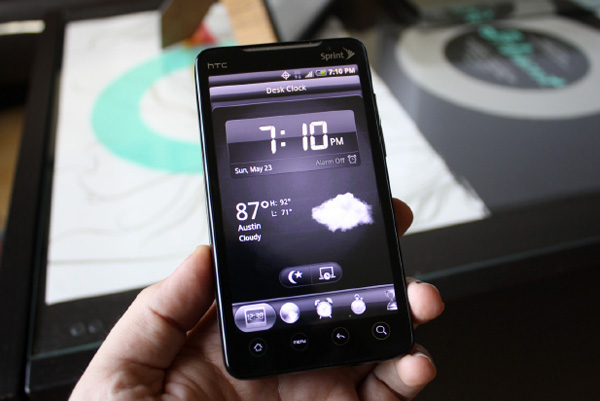 Too Many Sockets Make a Brick

Socket Like Brick allows you to configure and create a modular multi tap as per convenience. Extend or remove modules safely, moreover accommodate the different sized…

You probably re-upholster your furniture every other year. Change the cushions probably once every six months. The Frame chair doesn’t want you to be so neophobic….

Any of you ever read those really weird “2099” comics that Marvel Comics put out in the 1990s? Well here’s something even weirder. A kitchen based…

Do the Carlton… Chair!

With a sinuous profile, the Carlton chair is focused on elegance of form and material. Its distinct parts are outlined in wood veneered walnut, leather and…