Nearly 4500 entries were submitted for the 2011 red dot judges to review! After a meticulous, hands-on study of each submitted product they finally narrowed it down to 793 winners of the “red dot” award, 154 “honourable mention” award winners, as well as 59 “best of the best” awards reserved for well… the best of the best! We’re impressed that the judges tackled 4500 original entries when we could barely keep our hands off all 900+ winning designs! We did, however, manage to narrow it down to 10 that we just couldn’t keep our eyes off of…

On July 4th, after cheering on this year’s laureates at the red dot gala we got a first hand look at the winning products as we partied late into the night at the Designers’ Night after party where they are now on display until July 31st. — As you’ll notice, this isn’t the first time some of these designs have been featured on YD! Hey red dot, apparently great minds really do think alike…

The construction of the Wogg 50 is simple and clear. The seat curves down on four sides to accommodate the four legs and the backrest on both sides. The aesthetics of the chair are influenced by the use of molded plywood. 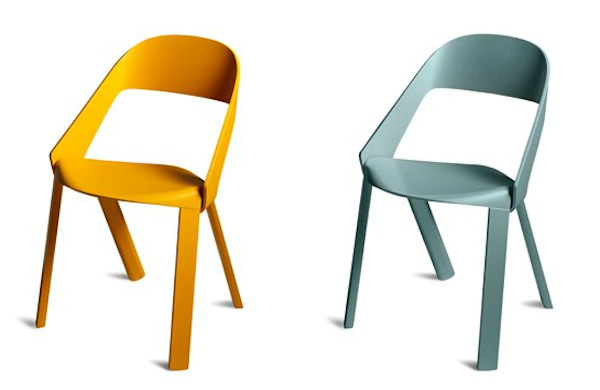 What looks like an elegant wall shelf at first glance turns out to be a sound system with an integrated docking station. A high-uality piece of furniture simultaneously functions as an invisible loudspeaker. 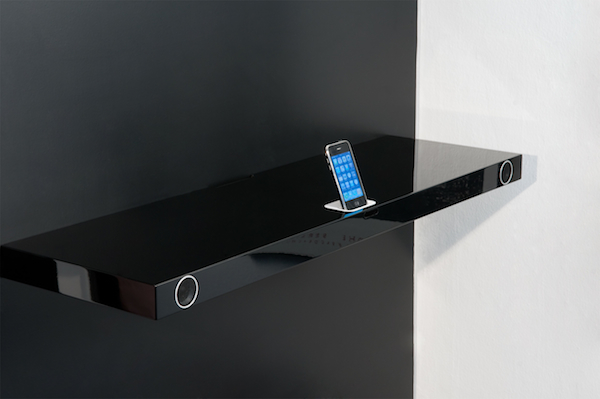 When viewed from the side, the larger profile of this purist washbasin mixer is hard to miss. But, viewed from the front, it is one of the slimmest mixers on the market. 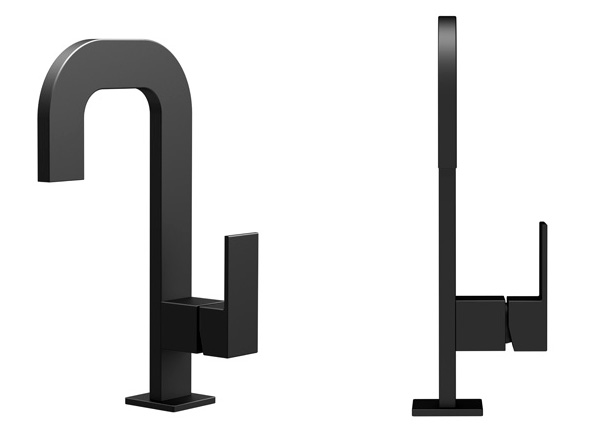 Loft is an example of the disappearing art of craftsmanship in furniture making. Loft was designed in a studio course at Art Center College of design where modern design technologies are combined with age-old construction techniques. 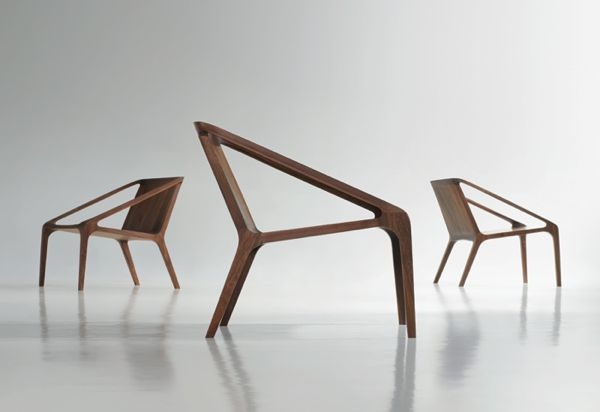 This garden pavilion communicates elegance and transparency. it is made of self-supporting glass wall panels and sliding elements made of single-pane safety glass, allowing a 360-degree panoramic view. The top and bottom are closed by a floor and roof structure made of hot-galvanized steel. 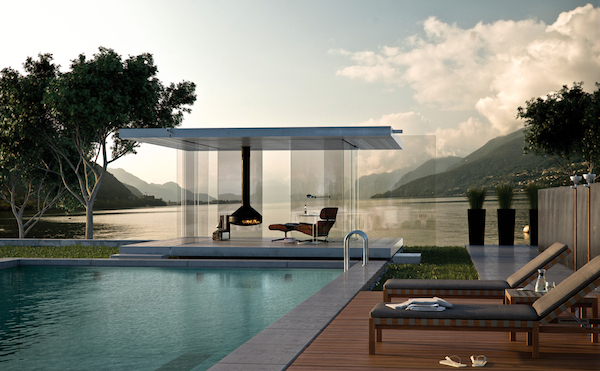 The knives of the Pure Black series line up on the Pure White magnet holder almost like the keys of a piano. The handles and blades of these stainless steel knives morph effortlessly into one well-balanced unity. 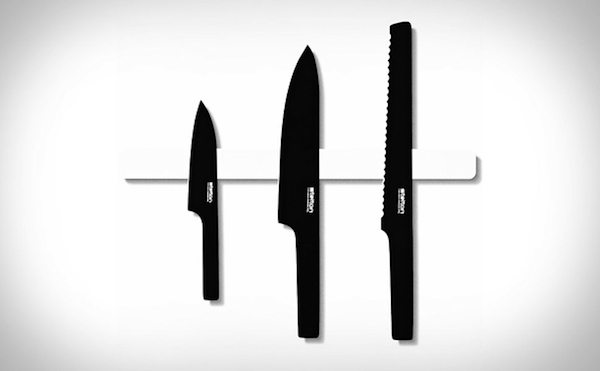 People worldwide can become victims of natural disasters and lose their homes, forced to live outdoors for a period of time. The Backpack Bed was designed particularly with these people in mind. 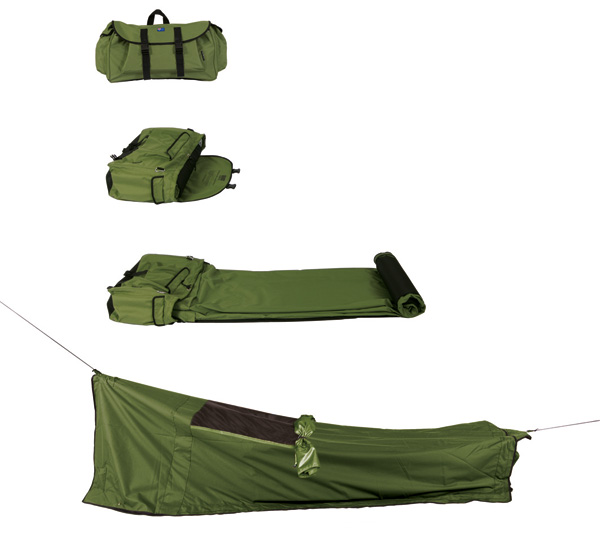 This street lighting is CO2 neutral. Its shape is based ona  compact, flat LED module that is very versatile. The lighting element can easily be replaced and is low-maintenance. 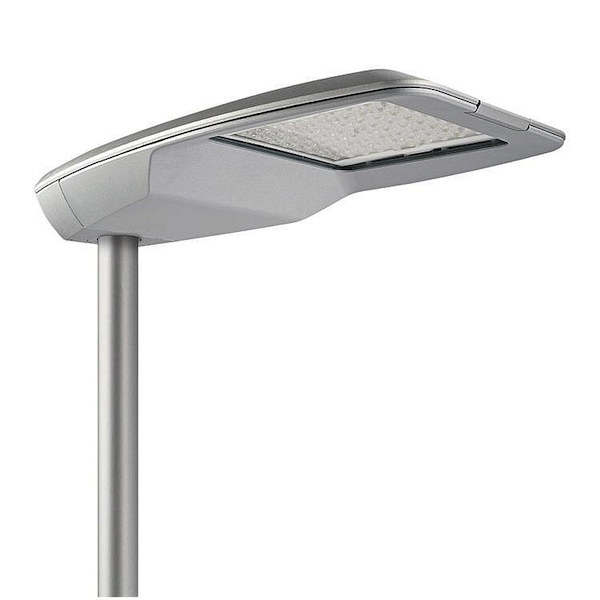 Diamant 32 is inspired by the shape of a diamond. The highest point is aligned with the heart of the deceased and the surface of the coffin has been shaped in a way that a single flower can be placed at this exact spot. 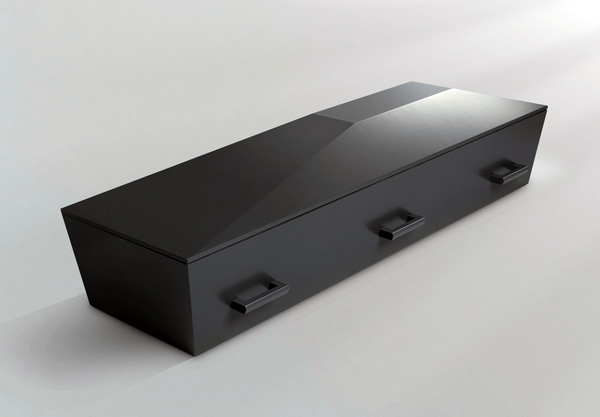 This digital bath system is characterised by the high quality of its materials and its user-friendliness. The geometric form of concentric circles, which is both aesthetically pleasing and efficiently designed, makes for ease of use and immediately informs the user of temperature and water flow settings. 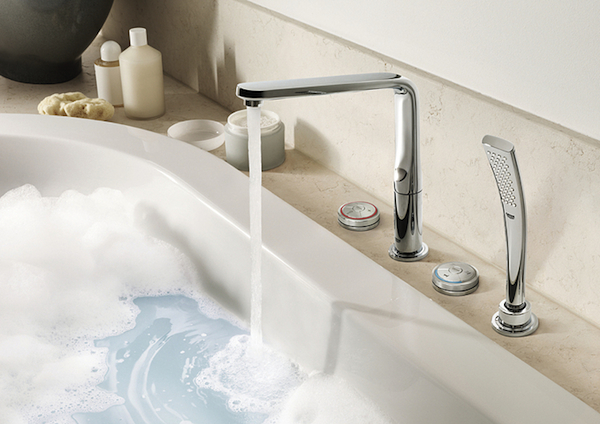 We’ve seen loads of lighting solutions through the years. Some quirky, some functional, some absolutely endearing. We just needed something to celebrate the infinite possibilities…

This elegant grater comes with its own wood container, and I can’t contain my joy!

There’s something so simple, and elegant about The Kitchen Shop’s Wood Grater that I can’t get myself to stare away. It has a simple design…

I’m sorry! I couldn’t help you decoding the cries of your baby, and neither did LT get you the right formula bottle. To make amends…