I often reason with my children that we survived the 80’s without the cellphone, here in India. We grew up to be safe and sound and managed to get home the message that we’d be late for dinner! I don’t blame the technology; it’s just that the user interface, product designing and features in today’s phones are so awesome, that they become a natural extension of our wrist! Here are Ten Amazing Cellphone Concepts that I have rounded up for you, ten reasons to look forward to new arm candy. 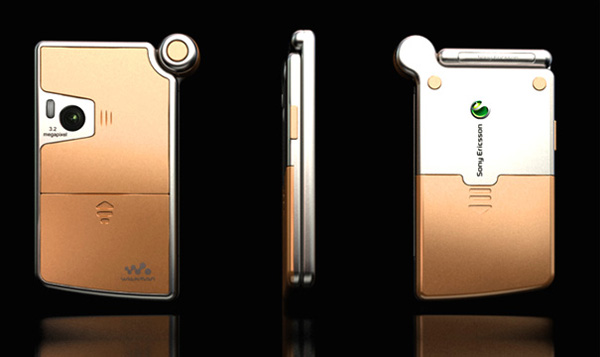 This concept explores the possibility of flipping and pivoting the cellphone to new dimensions. The phone even becomes an intercom of sorts when split into two, allowing easy communication between the two parties holding each end. 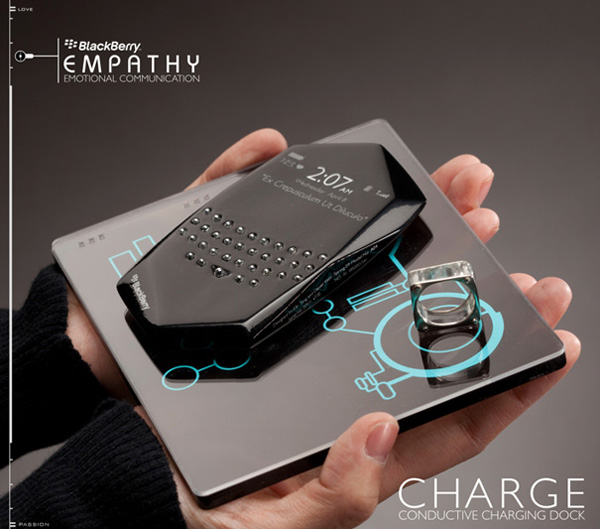 Kiki and Daniel integrate human emotions with the concept of social networking to this phone. The phone is used along with a biometrics ring that perceives the users current emotional state and relays it to the phone. More info here. 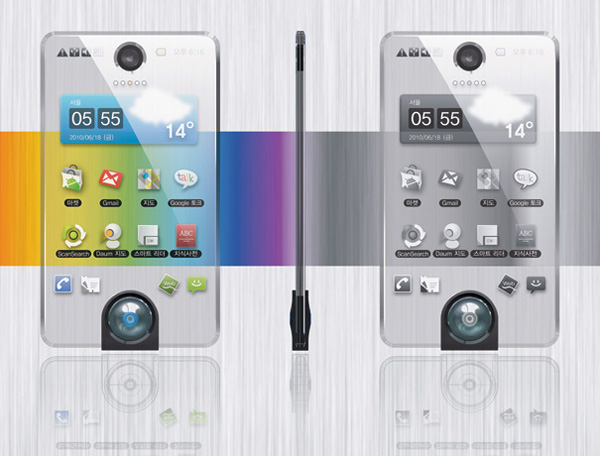 This concept is awesome for those who keep forgetting to recharge their phone and are running out of juice! In active use, the AMOLED screen is used and when its running low on juice or on standby, the E-ink display gets active. 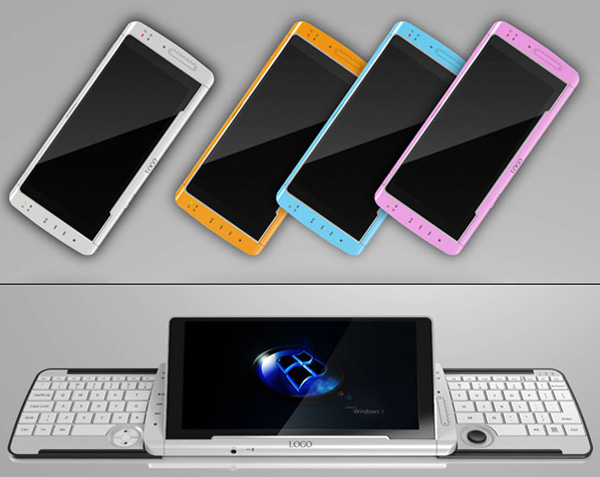 Ideal for those who like bulky phones that turn into mini computers in a jiffy! One phone that has it ALL! 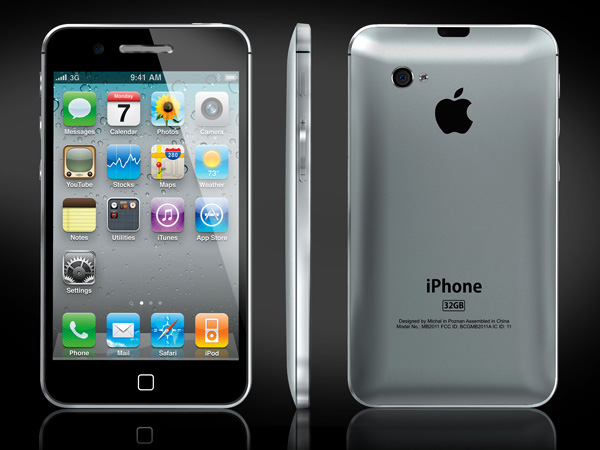 This breezy take on the iPhone 5 is quite surreal. Honestly, do you thing the next-gen will be something like this? I hope so! 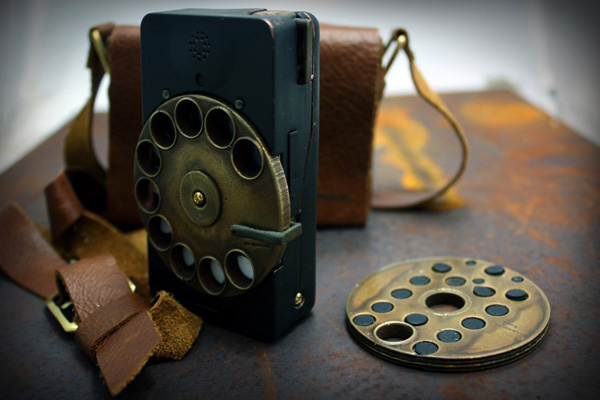 Here is a classic steampunk take on the digital phone. A remix of two generations that appeals to the modernist and the classic! Elements like rotary dial and brass detailing are simply fantastic! 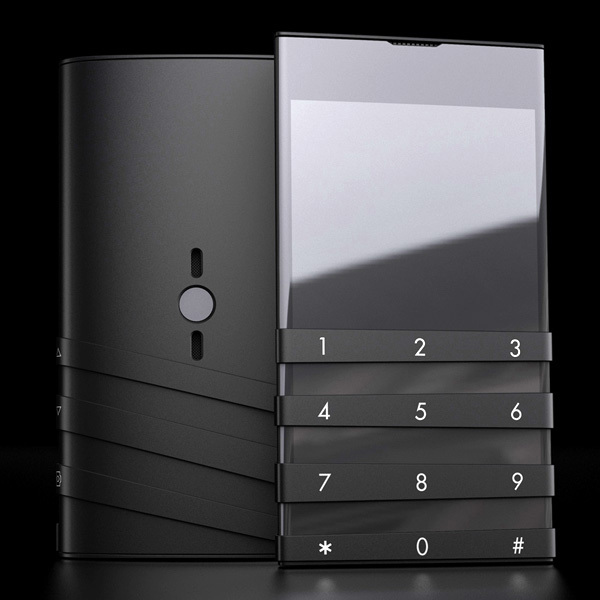 This concept gives both the touchscreen and keypad experience thanks to its collapsing bands. Best of both the worlds! 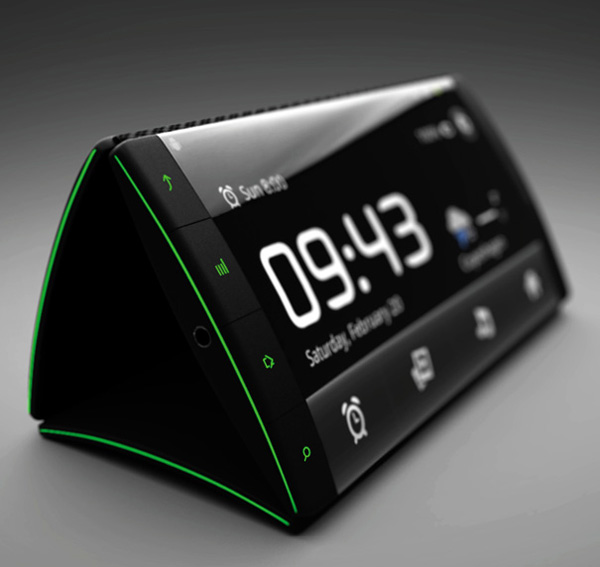 This concept has to be the most delightful one of them all; it features three flexible AMOLED touchscreens and a keyboard on the reverse. Superb! 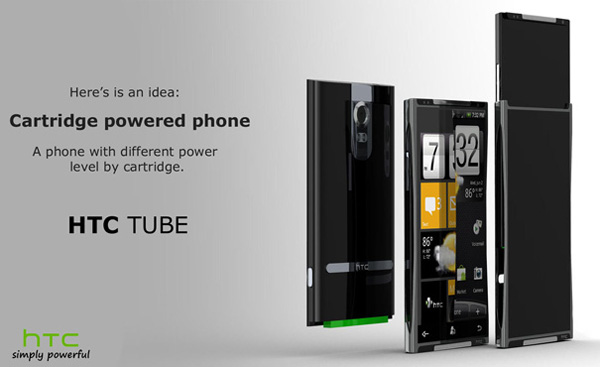 HTC Tube features a basic outer phone shell that can be supported with variable inner cartridges. What this means is three alternatives (8, 16 & 64GB) are symmetric, but when it comes to the tech specs, it all depends upon the cartridge fitted. 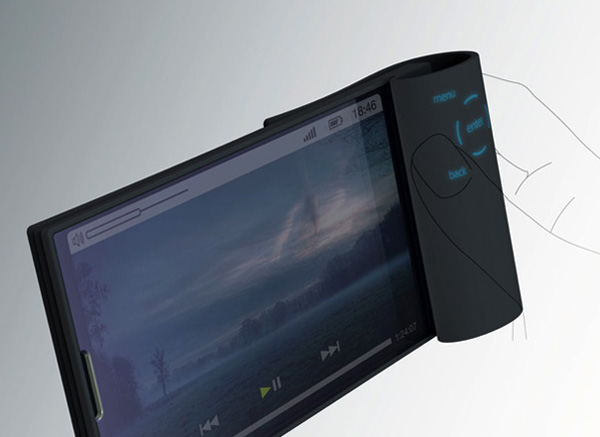 The cool a flip phone has a cover that automatically dog-ears up when calls come in. Very bookish and cute!

Is the Federation Internationale de l’Automobile ever going to make up its mind?! First it was out with the Halo and in with the Shield….

My scuba diving experience at the Great Barrier Reef was a pretty awesome one; the guys strapped me up in a wetsuit with all this…

Problem I didn’t Know I Had, Solved

I’ve always accepted paper trays and feeders as printer necessities but I guess it’s nice to dispense of them if possible. The Concav printer takes…

Toys that are as Flexible as your Creativity

https://www.kickstarter.com/projects/bokahblocks/bokah-blocks-wooden-construction-toy-the-explorer UPDATE: less than 24 hours left on their campaign! There’s nothing more flexible and expansive than a child’s creativity. Over the years, education chisels…