I’m not BFF with weighing machines, so much so that I keep ignoring the one in my room everyday! An overwhelming sense of desperation engulfs me when I step on it, and often juggle my frame, in the hope that it may show just an ounce lesser than before. Resonating this sentiment of mine, Jinsik Kim has designed the artistic Salopsy Scale. Molded from either concrete or clay, the scale is the shape of two feet, when perched as tiptoe. I love it more for the emotional value that it aims to provide than its actual function. Look at it from my side of the story, it may not be the accurate weight, but it sure as hell makes me feel good! 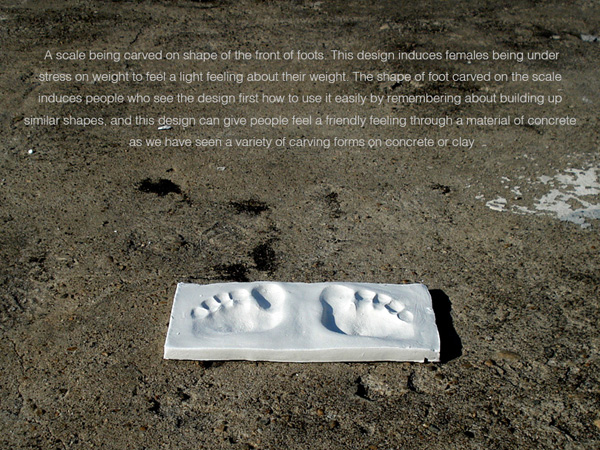 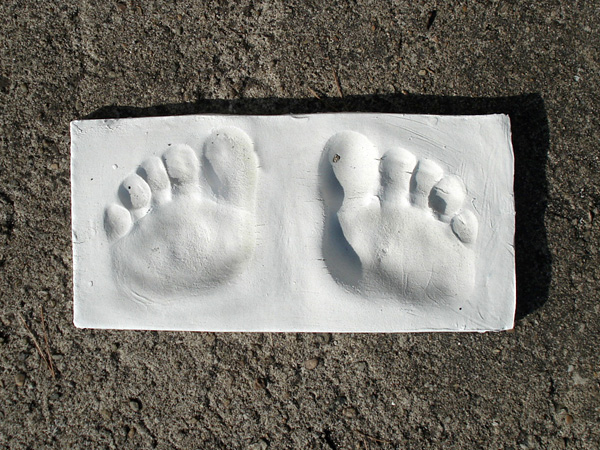 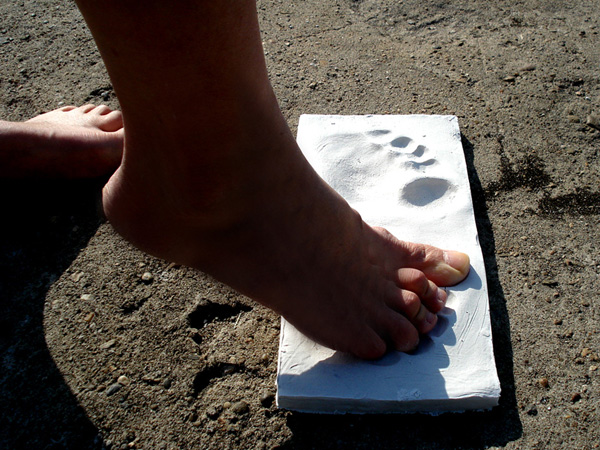 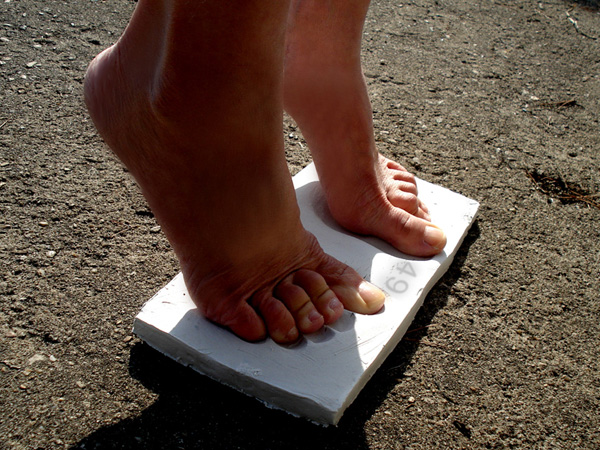 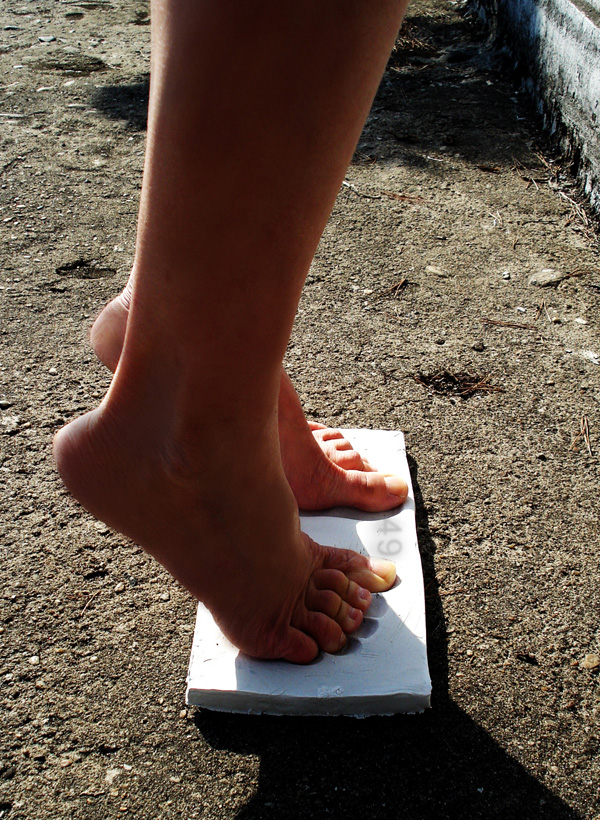 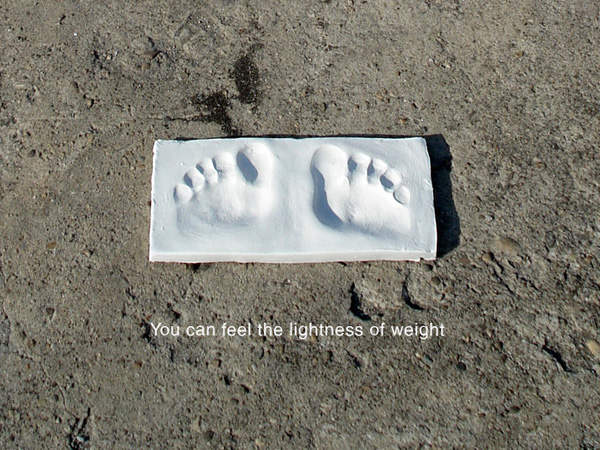 From all the choices of materials available to craft a phone from, leather would be my least expected choice! Aluminum, steel, plastic, rubber, silicone, glass…

A multi-tool for all the adventure trips you embark on for unstoppable exploration and ease of doing things for any quick fixes. Gerber Stake Out…

These luminous ropes are lighting fixtures made from flexible LEDs, woven nylon, and silicone!

Luke Kelly found his calling in an abandoned railcar. As he recounts, stumbling upon some antique, industrial lighting fixtures while exploring an old railroad in…