It’s quite often that we bear witness to transport systems being run into the ground, dust covered, dirt covered, rust and paint chips breaking away until dead. Not often do we see a system that flourishes in nature, it’s very environment becoming one with the natural world. That’s what’s going on here, in “People Mover,” a concept to reality in Bologna. This entire system is made up of 5084 meters of track, a monorail with two terminals. The entire route is laid next to a walkway both for easy access at every stop and as emergency exit space.

Photovoltaic panels and green areas are included, it’s design allowing both the panels and overgrowth for maximum allowance of nature to run its course despite the modern technology. At the entrance to Bologna is a bridge called “The Link,” a structure relying heavily on natural and simple forms for beauty and sustainability.

Perforated steel is used along the entire length of stations where the train might stop, this material letting in light and making the space more luminous as well as saving on lighting costs. Plants overgrowing the stops help with the process as well, keeping the entire system cool, with trees planted along the north facades to create a natural windbreak. And that’s just the half of it. Once this project moves closer to reality, the true depth of the nature of this elemental project will come to light and hopefully the whole modern world will take note and follow suit. 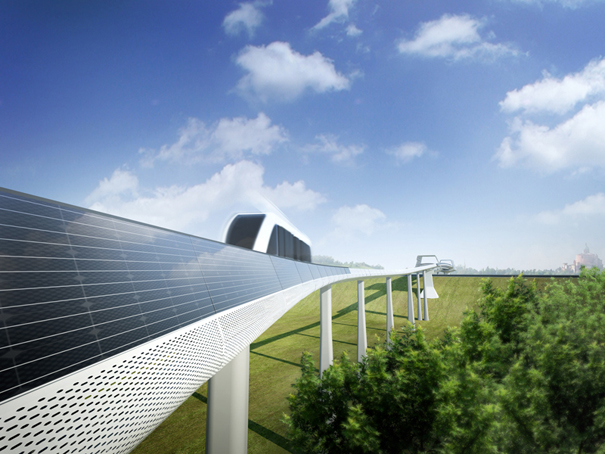 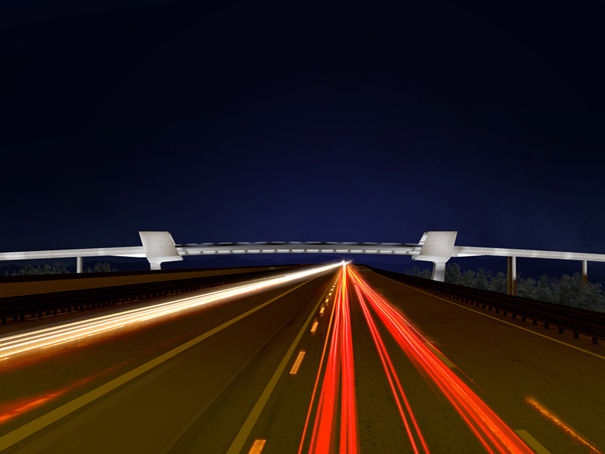 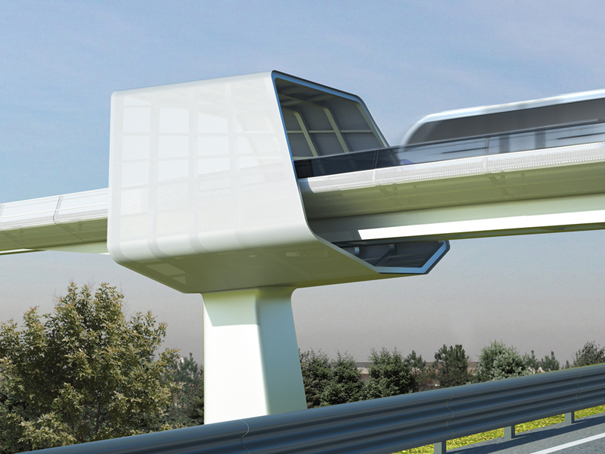 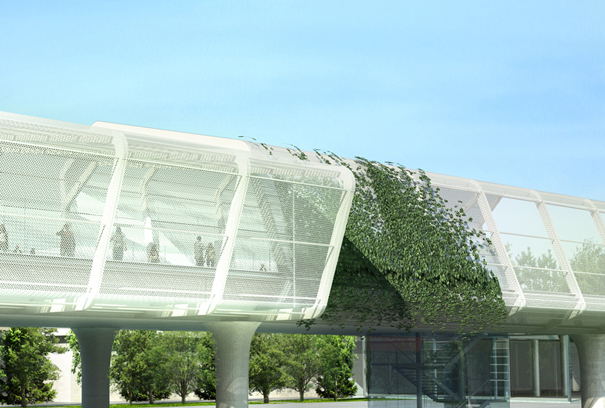 I’ve been itchin’ to use that cliche title for ages! Feels good to get that off my chest. I digress, the AQUA is obviously a…

This doesn’t happen every day. A Tbilisi based aircraft manufacturing company contacts you and asks for a proposal on a bike that utilizes aluminum square…