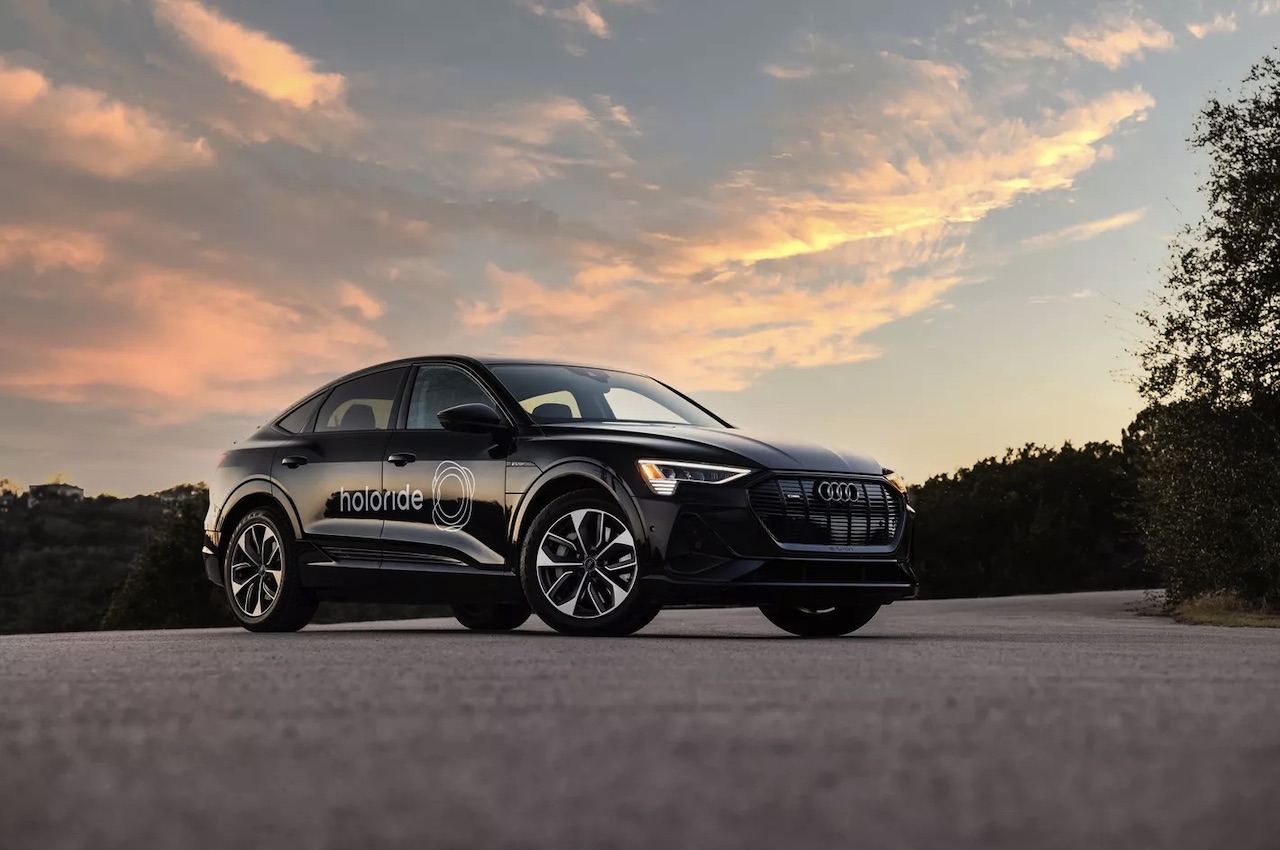 Holoride aims to add thrill to every ride, but not many people will appreciate the idea of turning a vehicle into a moving theme park. It’s the selling point of Holoride, but we recognize the fact many people won’t like it because they quickly get dizzy.

Holoride offers a fun and connected experience to every ride, at least, to the more adventurous people. If you’ve tried holoride and are contemplating getting a new car, you may consider Audi. The Holoride team just announced its integration with Audi series vehicles starting this June. 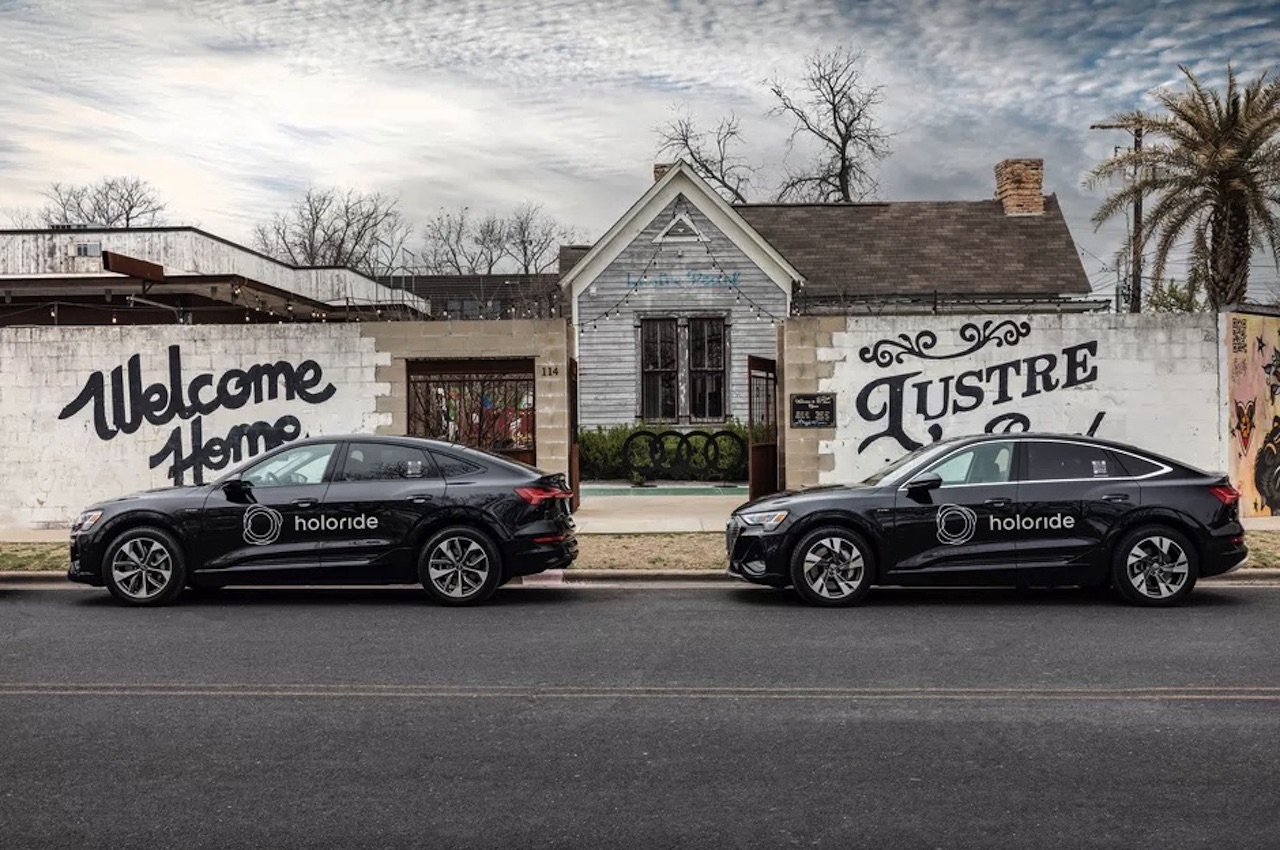 Audi is the first car company to bring holoride-ready experiences. Audi will be taking advantage of its MIB 3 infotainment system and making holoride a native feature. In addition, the automotive company has partnered with Holoride to offer consumers a unique travel experience XR content in real-time. The Audi-Holoride experience is possible with a motion-synchronized car and location-aware data. XR content is shown in real-time, delivering information or entertainment that will benefit the passenger. 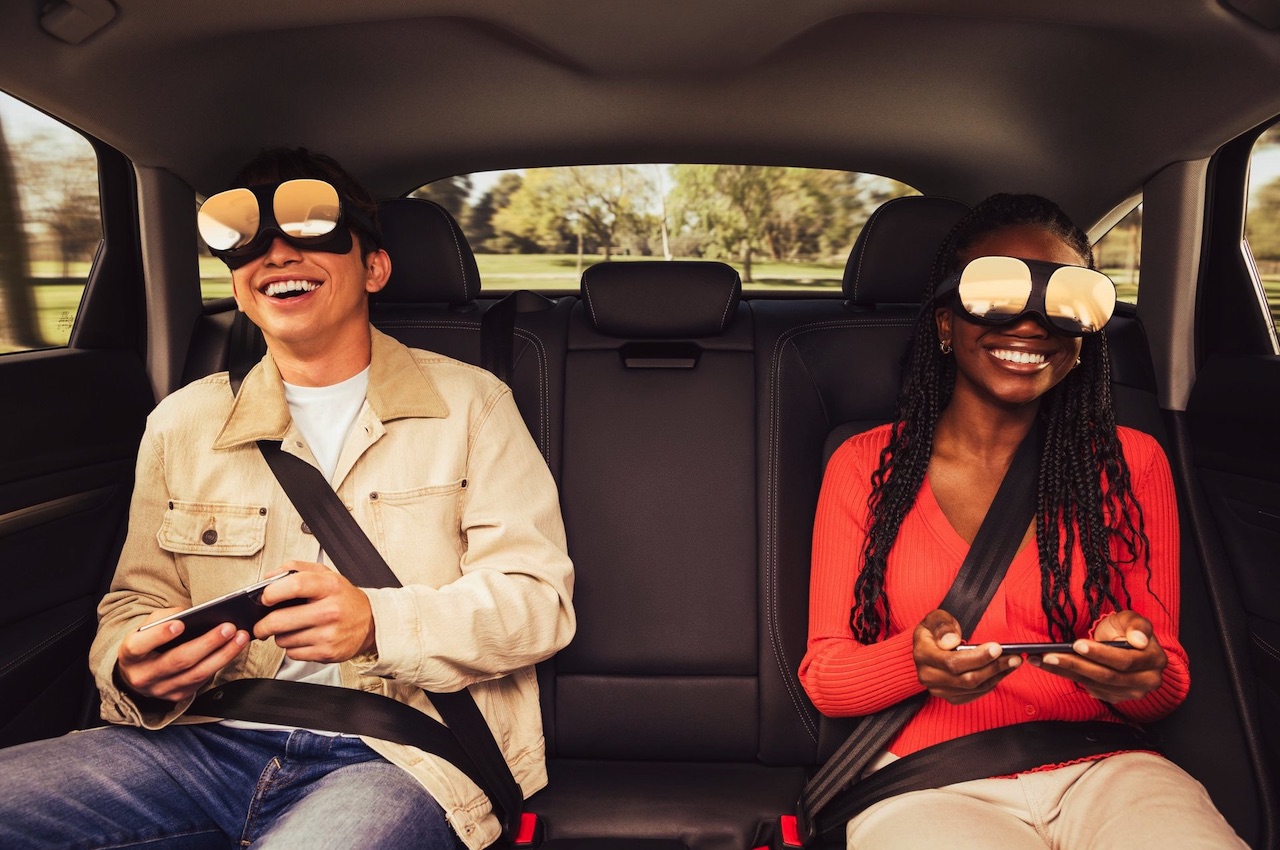 In-car entertainment inside your Audi is taken to the next level with Holoride. It can be educational for the children and recreational for the adults with the gaming content. There is also well-being-related content so you can be happy, healthy, and comfortable all the time.

Passenger experience is usually forgotten once a vehicle’s design has been finalized, but with holoride integration, it can be enhanced once again. Audi will start introducing this feature to several models like the Audi A4/A5/A6/A7/A8, Q5/Q7/Q8, Audi etron/etron Sportback, and Audi etron GT. In your Audi car starting June, you will find the holoride within the modular infotainment toolkit (MIB 3). Make sure you have a VR headset ready with you. It will connect wirelessly to your vehicle via Bluetooth Low Energy (BLE) standard. You can look at the HTC VIVE Flow since it’s the first holoride-ready headset. 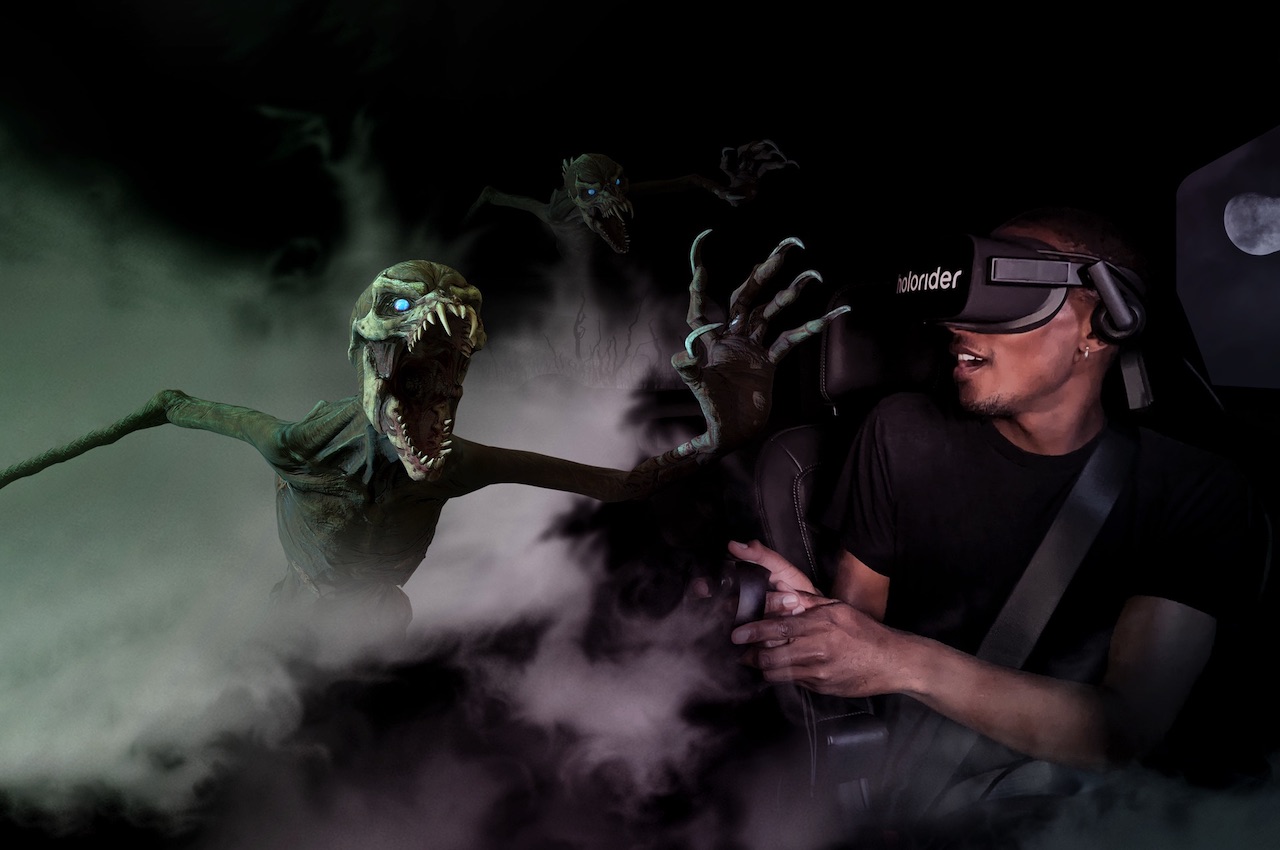 Audi and the Holoride team also worked with groups like Schell Games, ARVORE Immersive Games, TRIPP, PRELOADED, Magnopus, and MEDIASQUAD to develop more content. Future House Studios, SpiceVR, FreshFX, and VRWERX will also release holoride experiences in the near future. The in-car experience will be available in Europe and the United States in fall 2022.

The UK and Germany will get it first followed by more countries in the region by next year. The same holoride for Audi will be ready in China, South Korea, and Japan. Audi getting the holoride integration isn’t exactly a surprise since the startup’s co-founders were previous employees. 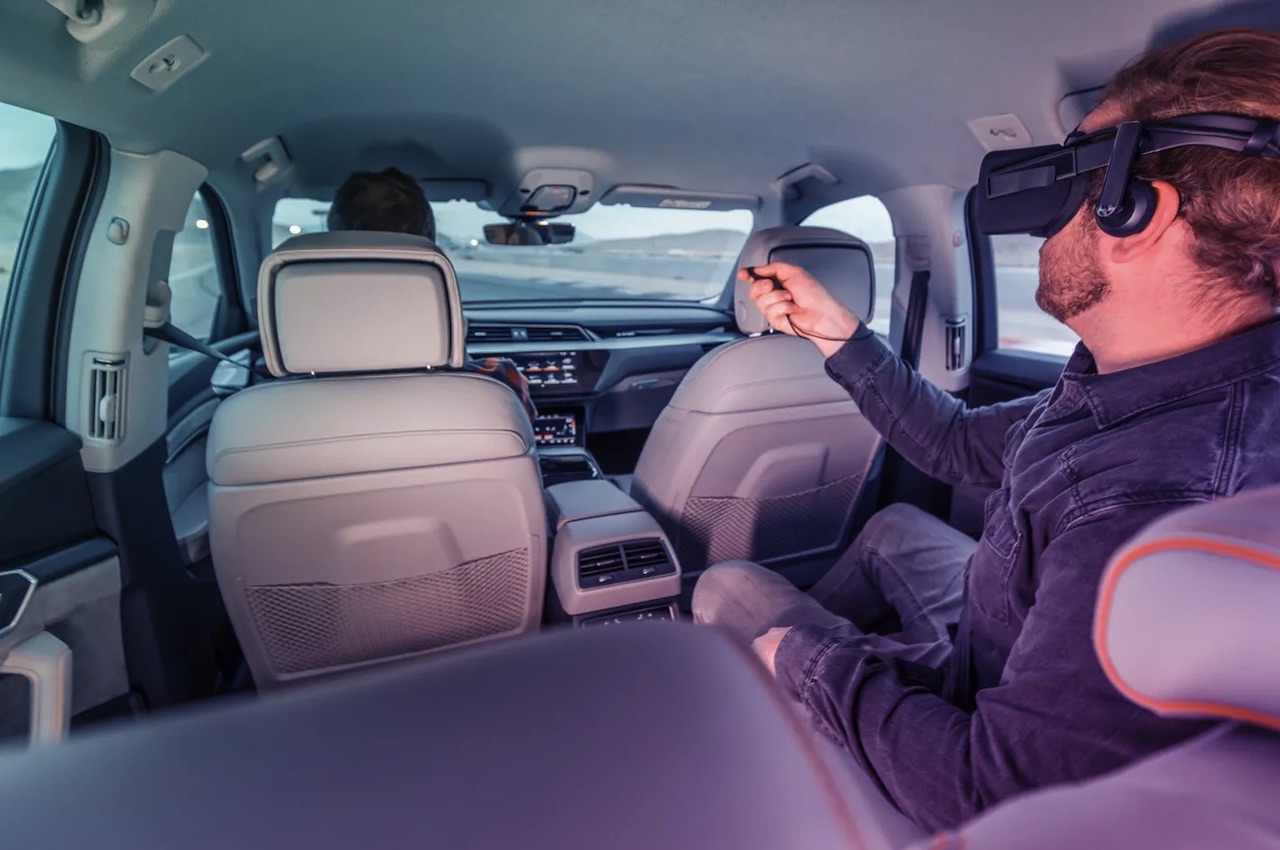 A striking café racer not afraid to break the norms, and appeal to the young generation who prefer sleek motorbikes that impress in vivid skins….

This Microlino off-roading vehicle is for adventure seekers who enjoy travelling with a tiny footprint!

Given their focus on study or work, many people assume that all you need is to keep desks tidy in order to be productive. Ideally,…