Thank you Thomas Perz and Petrus Gartler, designers extraordinaire, for today you’ve given me a treat to peek at. It’s called GETIER and it’s a bit of the ol’ public space furniture. That’s right, the kind that sits out there for everyone to see, for everyone to sit on, and for everyone to share. The most important element in this sort of situation, in our human community of course, is to make sure what whatever piece of furniture we’ve out out in the open is bolted down. And they’ve got that worked out real nice.

These benches were chosen out of 51 entries in a competition called “Design in Public Spaces” along with one other design by the name of “Desgin GRA-Z” by Johanna Prechtl. GETIER is a bench with some fabulous character – now sitting in a set on several in the city of Graz.

Each bench is locked to the spot with a rather wickedly strong looking link-chain. This chain has a bit of slack so as to allow the users of the bench a bit of individuality in where they’d like to sit. Limited in movement, but moveable all the same. Each bench is constructed of powder-coated stainless steel and Iroko, a quite weather-resistant wood known for it’s excellence VS deformation.

The first 10 benches were constructed locally and according to the highest of Styrian quality standards. After this first limited run, the designers are on the lookout for partners interested in helping make the bench a mass produced piece of public furniture. 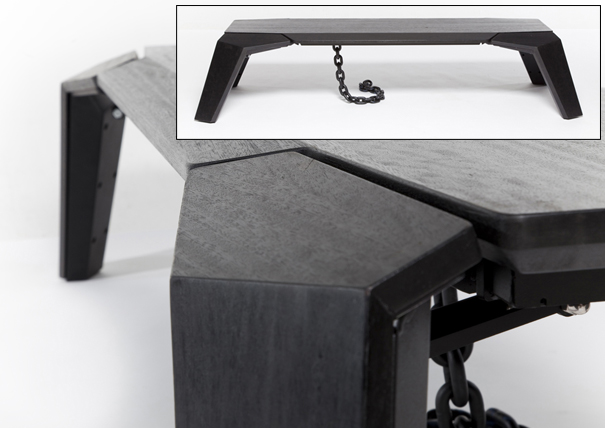 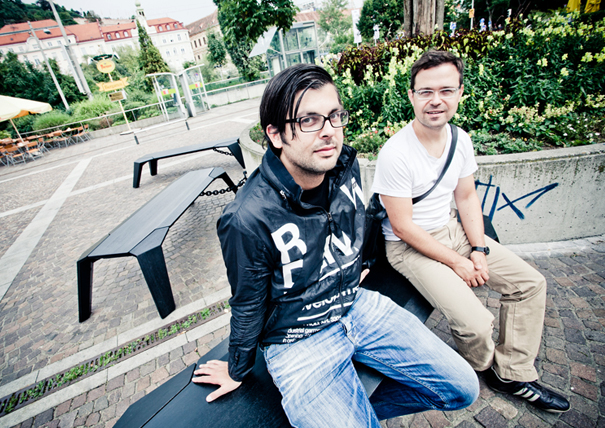 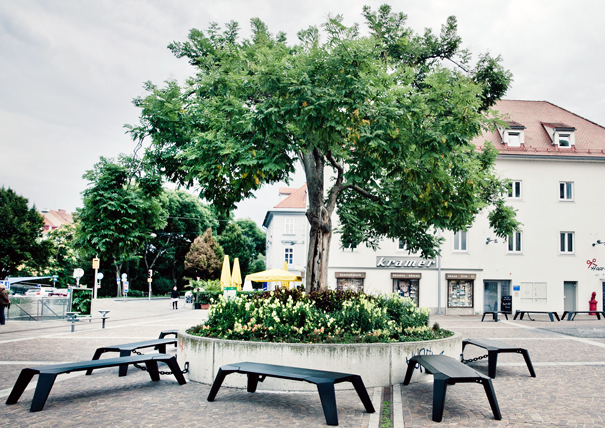 Whether it be to the grocery store or the library, when I leave the house nowadays, you won’t catch me without my hand sanitizer. No…

Ten Way To Get Your Fix – Coffee Machines & Kettles

As the winter sets in, more of us are going to be downing the liquid gold, just to keep out the chills. Coffee! A warm…

Translucent Seclusion, Live in a Bubble

This is the second project from Swiss design group Micasa Lab that I’m in love with. The Cocoon 1 is a sit in, chill in,…

Snowboard bindings? What! It’s getting into summer when I’m posting this, so it’s a bit strange to even think about snow – but hay! Like…