How do you read time… if you’re INSIDE a computer?! This is a question we’ll all have to ask when we’re at that new TRON movie whenever it decides it’s ready to come out. I’m anticipating the pants off it, and so is designer Scott Galloway, who today presents to the world this TRON-inspired watch called the “Seven-R-Zero-N” aka 7R0N. This watch is rare in that it lends attention to not only the face, but to the strap as well.

Lights all the way up and down and an interesting yet simple to read face. Sounds like a winner to me! Plus I imagine the folks at Disney will have no problem selling as much swag as they can once the film hits. They’ve already got action figures!

Fun story: I was just in the store the other day in the toy aisles and some tiny kids came up to the action figures and said “What’s this? Trone? Tron? I don’t know. Looks like Power Rangers.” True story. Looks like the only people that’ll be buying those are the crazies who saw the first movie in the theater (was I even alive then?) 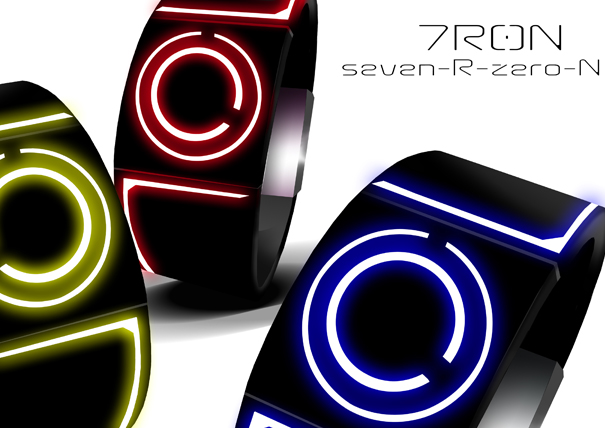 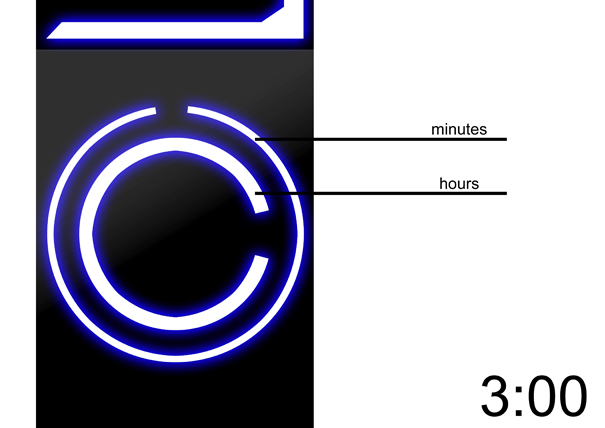 What Big Hands You Have!

There is no shortage of mobile games that push our phones’ hardware to the limits, and all of them are designed primarily to be controlled…