This is an automobile for the future of family transport and safety and it goes by the name “The Guardian.” Epic name! It’s automated enough that you need no license, there’s no age minimum, and you can be drunk as a sailor inside of it while it’s cruising down the road. Well that’s crazy!, you must be saying. It’s automated!, I say. I can’t help but think of the film Minority Report where the cars also all-but-drive themselves, allowing lots of freedom for speed but as you quickly realize, a lot of room for control by big brother.

This isn’t that sort of situation though, is it? No way! This is the kind of car you can put your seven year old into and send them off to their friend’s house across town without worrying about them crashing or going the wrong way. It’s all programmed in. Simple controls inside also allow you to change course – press HOME to get home or look up the name of an associate the way you’d look them up in your cellphone now, hitting their name to travel to their house instead of calling them up.

Inside you’ll also find a gaming console, movie unit, and an advanced large wide touch-screen TV with multiple screen-in-screens. The Guardian can accommodate up to 7 passengers: 4 adults and 3 kids. The size of the vehicle is offset by its material components, the largest one being aluminum. Four in-wheel electric motors using Lithium-ion batteries make it go with solar power combined with electric energy. Four wheel manuverability enables the vehicle to do a zero radius turn. There’s no front or rear so there’s no need for a U-turn. There’s basically nothing but windows so there’s no blind spots. 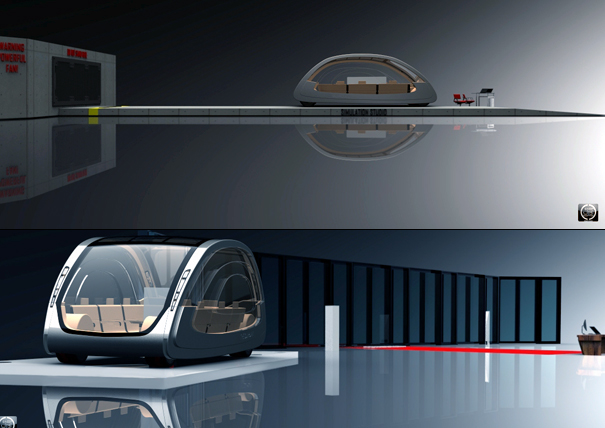 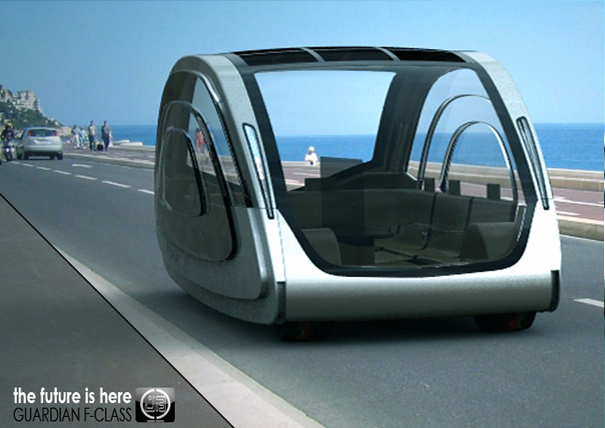 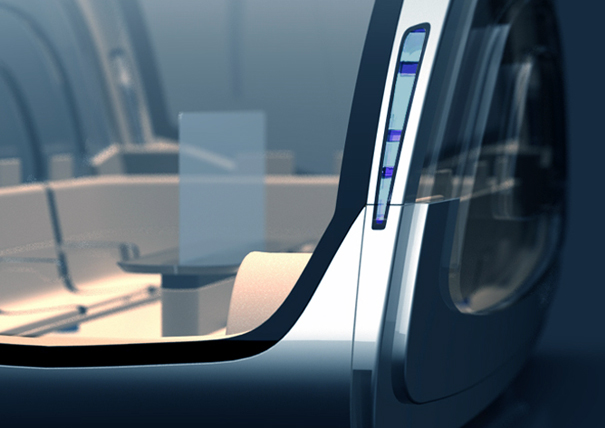 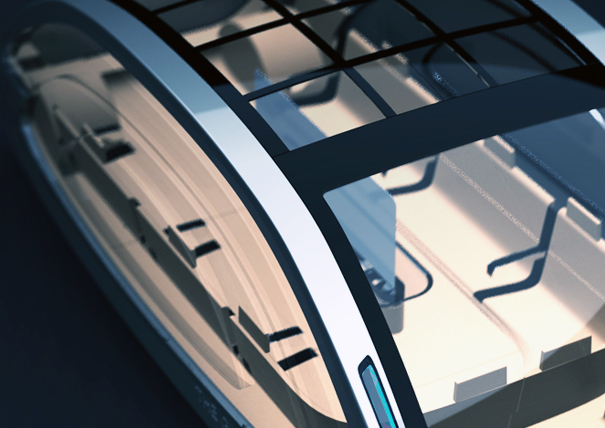 This sleek ride is a Tron: Legacy bike + Batpod mashed-up into one

What do you get when the Tron Legacy’s icon bike is mashed up with the Dark Knight’s ride? This uber-cool set of two wheels is…

Perhaps some of the best motorbike customizers, and my personal favorites, Death Machines of London are back with an absolute stunner… a completely customized 1977…

https://www.kickstarter.com/projects/cambox-v4-pro/cambox-v4-pro-a-breakthrough-helmet-camera The Cambox V4 Pro literally sits where your metaphorical third eye would be, capturing your world through your unique point of view. Its ergonomic…