I’m not getting you high on any abusive substance here, but simply telling you about a new spiritual form of the ever-famous Coca Cola. Lovingly called the Mystic, this new package boasts of “sexy lines”, “sculpted body”, and “loving silhouette”. It’s not an attempt to get Eco Friendly, but just an exercise to bring happiness in 3 dimensions!

UPDATE:
Jérôme Olivet wants to make clear that the bottle MYSTIC that he has created and presented on his website as being “the new Coca-Cola bottle” has in fact not been ordered by The Coca-Cola Company.

In any case, this is not the new Coca-Cola bottle.

For its part, the Coca-Cola Company specifies that the reproduction of its trademarks is not allowed without its prior written agreement, that it is not and has never been a client of Jérôme Olivet, contrary to what is stated on his website abovementioned, and that it does not intend to date to use the bottle MYSTIC. 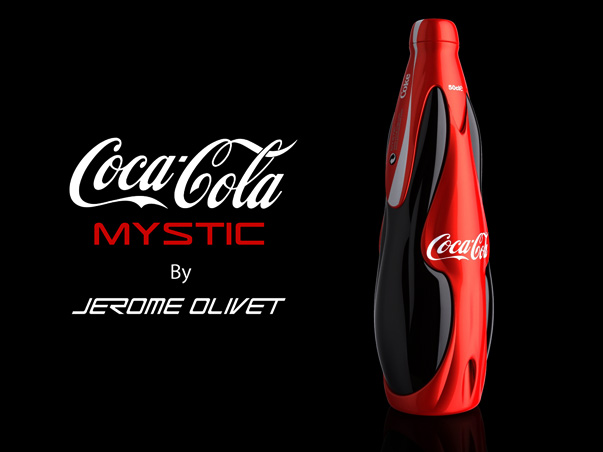 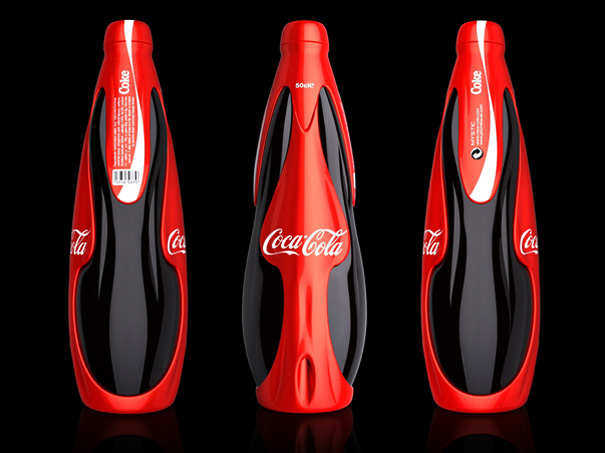 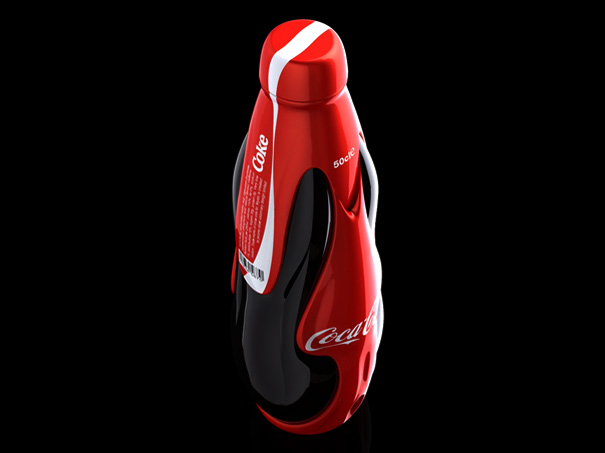 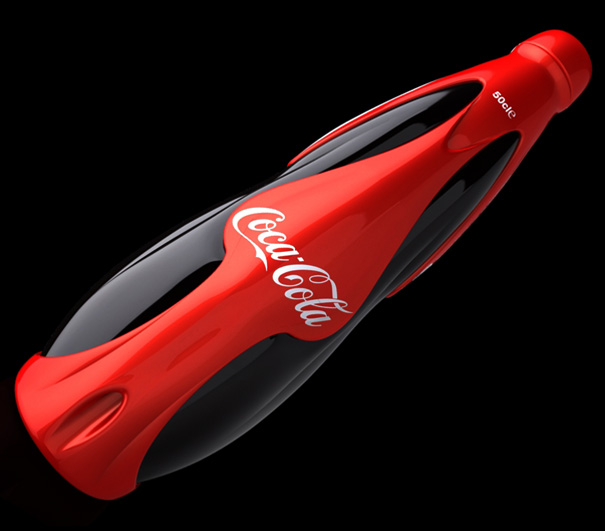 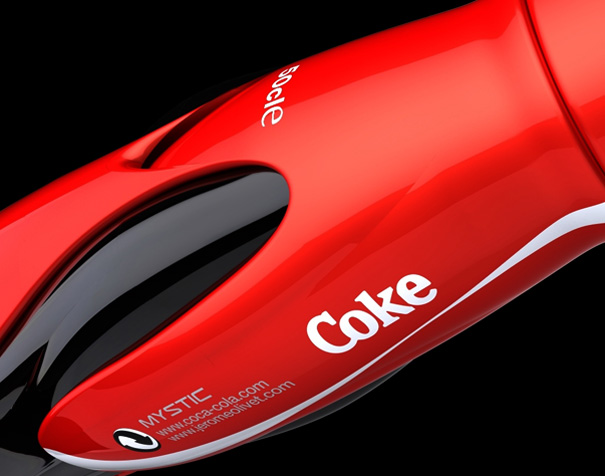 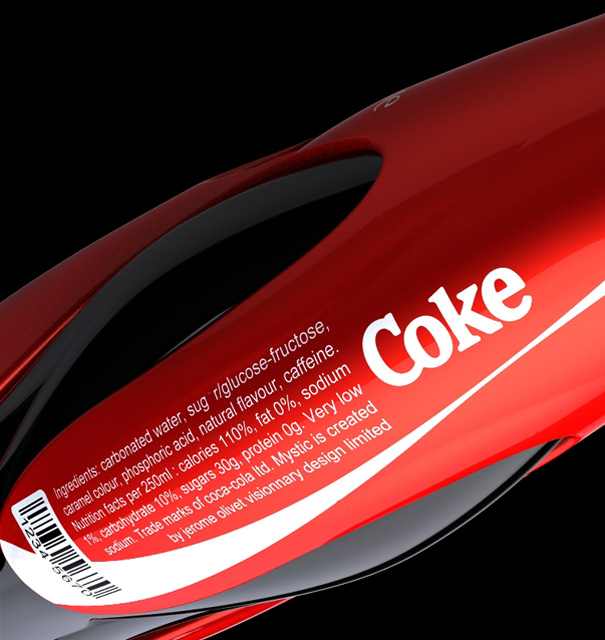 A quick fix to great coffee on the go is the Spoonin. It’s a coffee mix sachet where the stirrer is fashioned from the sealing…

I love the McDonalds French Fries and the red box that they serve it in. But I think the potatogether is a tad better concept…

These luxurious-looking bottles for liquid soap are made out of soap too!

Plastic waste is becoming an incredibly insurmountable problem, with cosmetic packaging being one of its largest components. To solve the problem, Mi Zhou designed a…

Don’t Blush, Go Ahead And Touch

I’m trying not to be corny here, but addressing the very serious issue of breast cancer. The awareness is kind of out there, but just…