The Guangjing glass recycling station was designed to be an interactive product that played on the meaningful habit of recycling as well as the circular economy. The project aims to achieve an infinite circulation of glass and allows the public to participate in it which not only educates them but helps them associate the good habit with a positive emotion rather than as a chore. It uses the texture and reflectivity of glass as a material to create a two-way interaction between people and recycling – is not only a recycle bin, but an aesthetic and educational public installation. The recycling station can be set up anywhere – streets, recreational areas, outdoors, or any public place so that the bottles can be collected from the source of waste itself.

The design providing the general people insight into the process and encourages deeper participation in the recycling process which increases the rate of bottles recycled with this model. The raw material for making glassware is, ironically, also glass. The Guangjing glass recycling station tries to create a loop that can both create and recycle as a metaphoric ode in the design language to the material. It uses recycled glass to reproduce textured glass sheets, it is a site to recycle glass bottles, and it collects bottles that have been discarded to efficiently put them in the circulation system. It has a minimal and modern aesthetic with a white finish and rounded corners. Everything is made in plat panels so it can be easily assembled and transported.

Thin 2mm iron plates are used for the structure while also keeping it lightweight with metal punching plates, hollow tubes, and thin steel bars which use ready-made materials with bolts to reduce production costs. The 5 mm replaceable textured glass sheets and light create an artistic visual especially in bold contrast to the colors of the bottles inside. It uses a counterweight mechanism, the door pieces can be pushed open naturally by the weight of the wine bottle, and will automatically close when not in use to avoid odor escape. The bottom track adopts a non-porous iron plate with a diversion channel design to divert the residual liquid of the wine bottle in the upper layer to the bottom water box to facilitate the collection of the residual liquid.

It has a minimal and modern aesthetic with a white finish and rounded corners. And the best part? the top has a solar panel that absorbs light during the day and produces ambient lighting for 6-8 hours which adds to its artistic installation aesthetic. It also has a foldable top panel design which doubles up as a standing table for commercial places. Everything is made in plat panels and the bottom has two directional as well as two universal wheels so it can be easily assembled and transported. Just look at it, it is probably the world’s most beautiful and meaningful recycling bin! 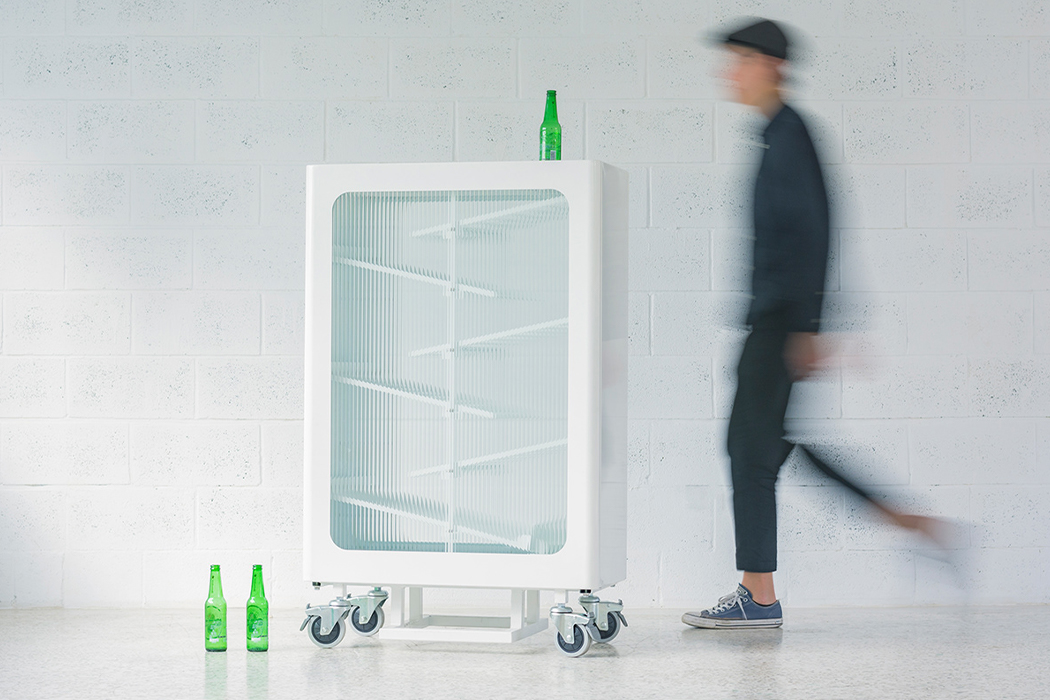 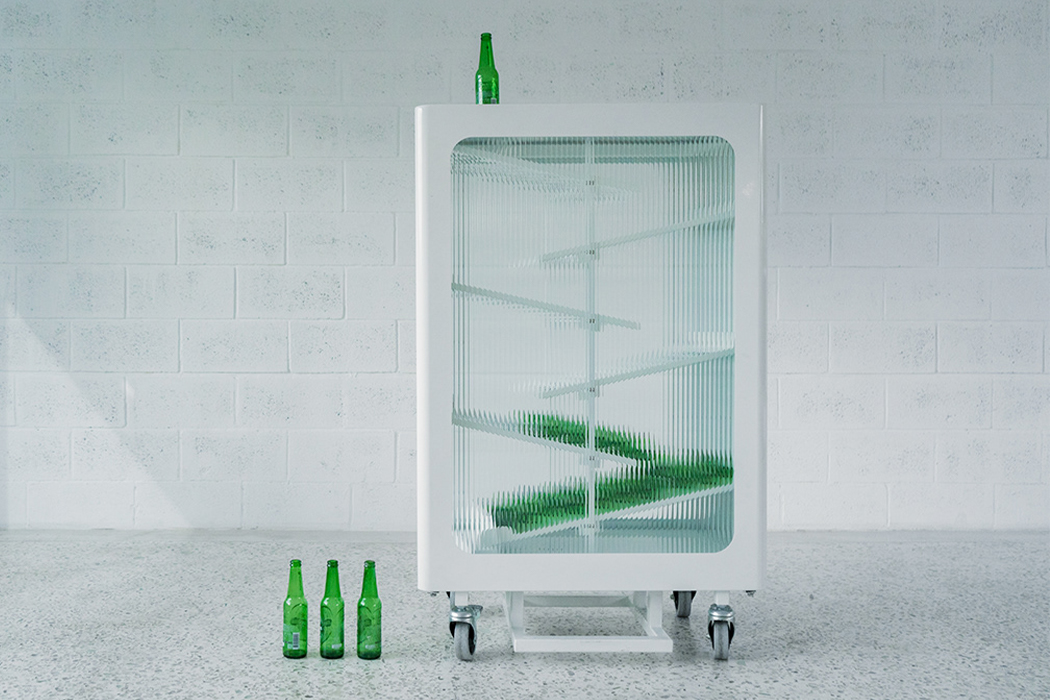 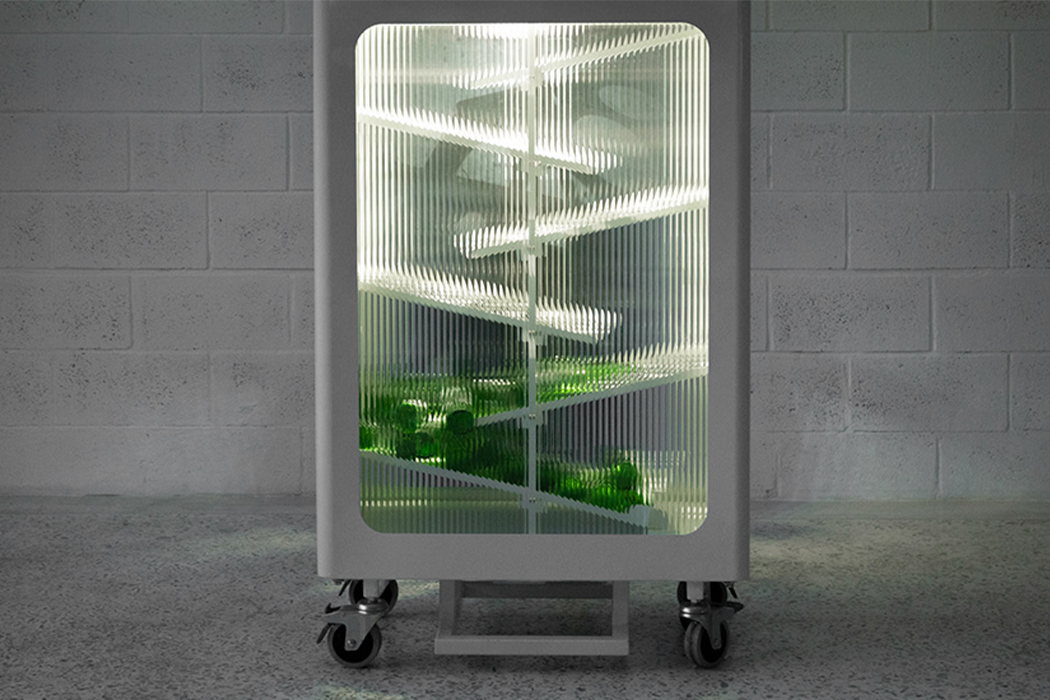 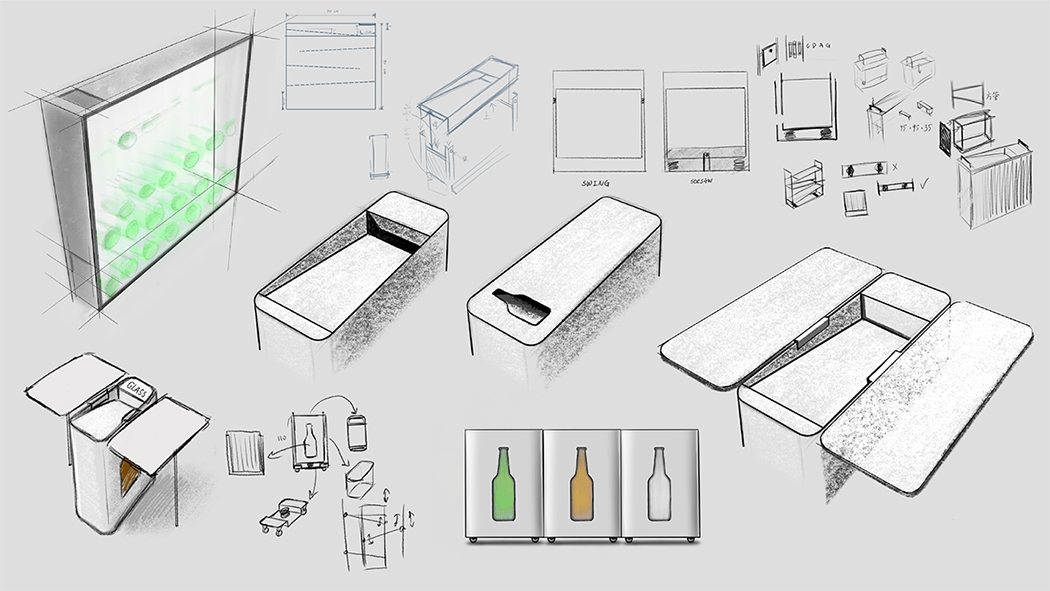 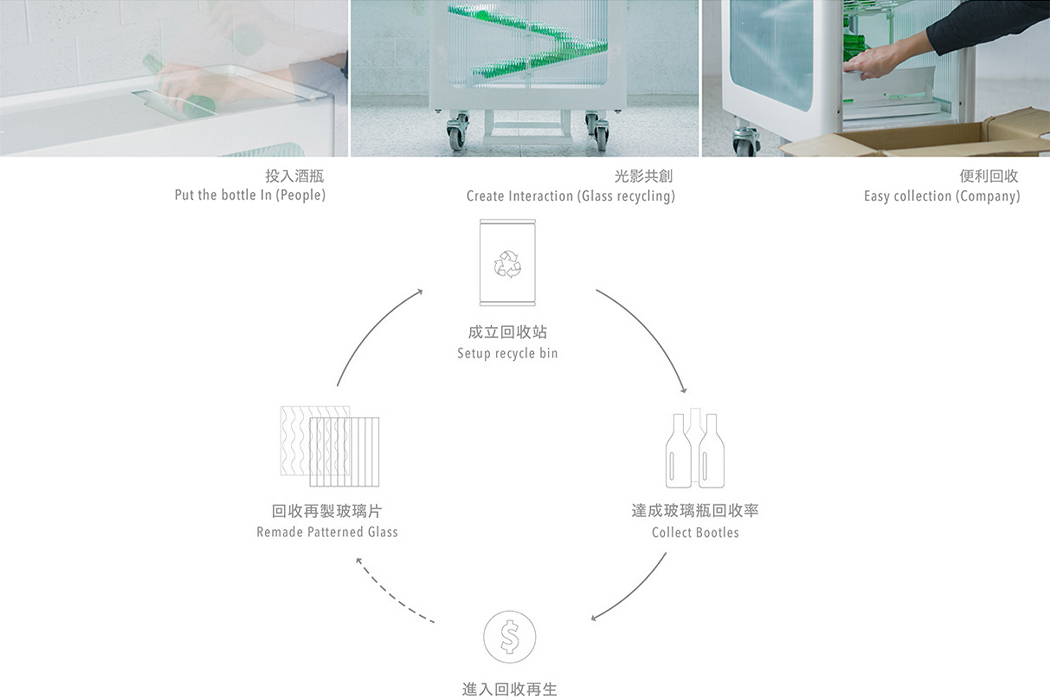 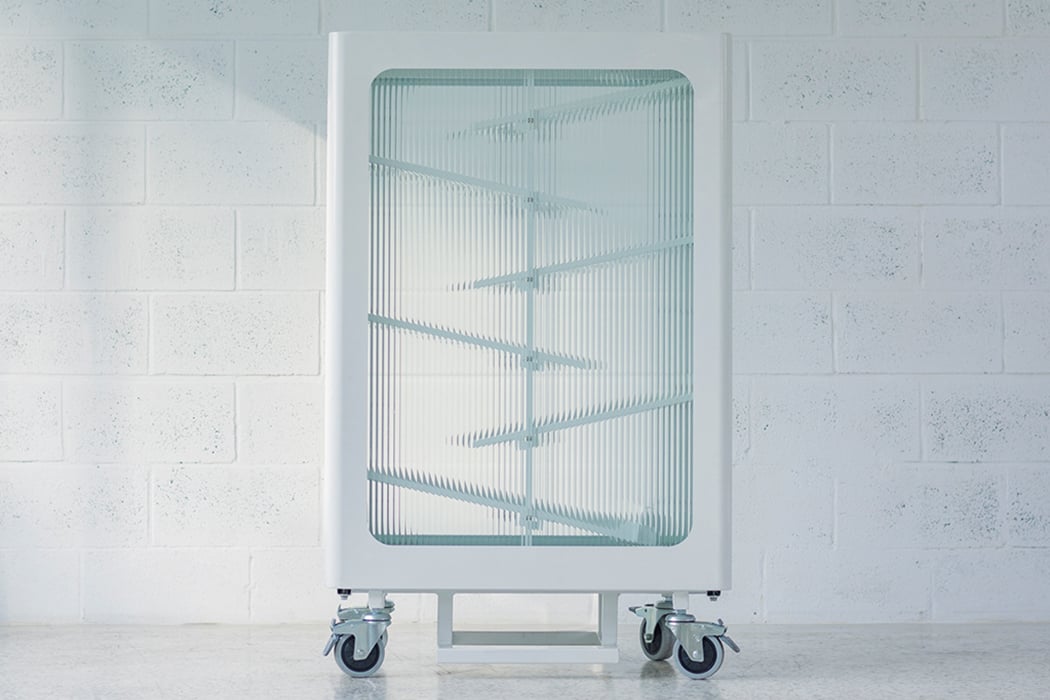 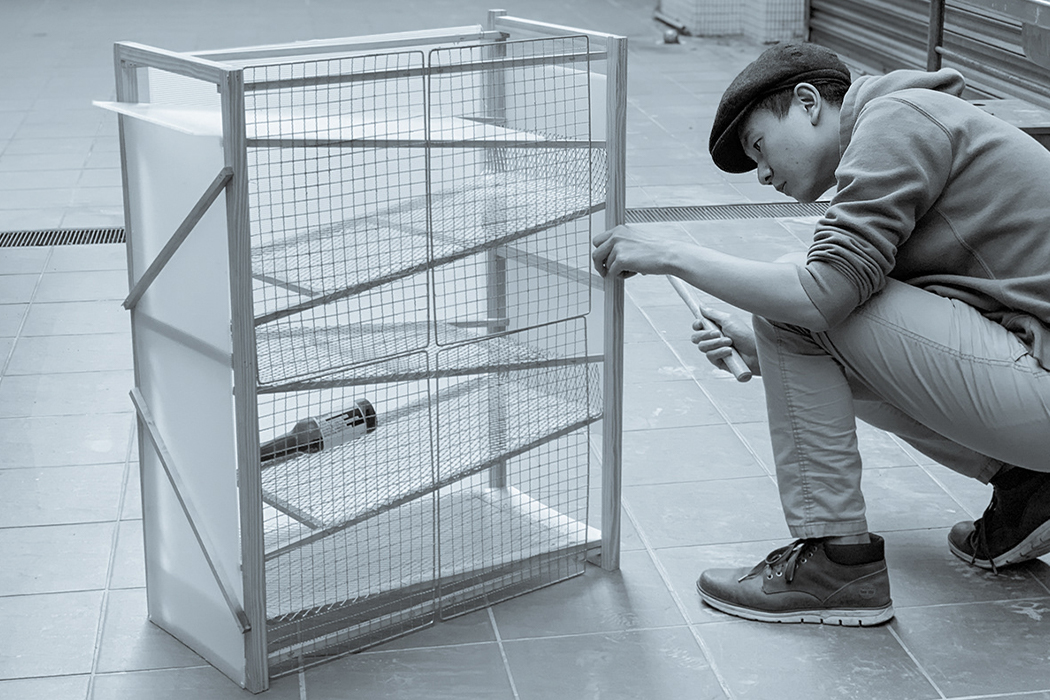 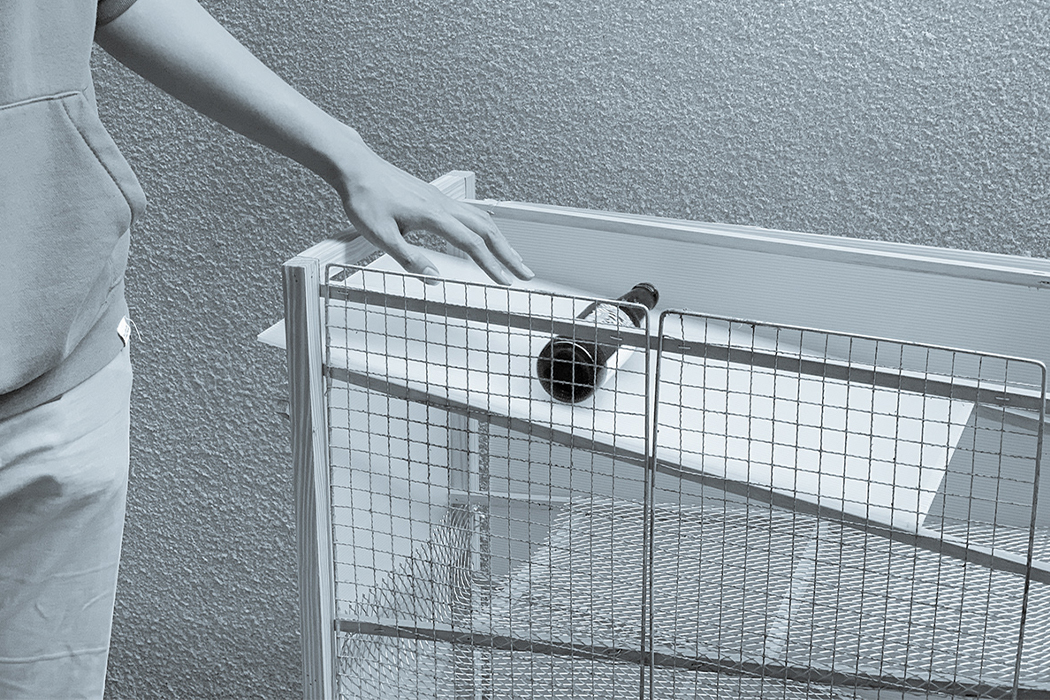 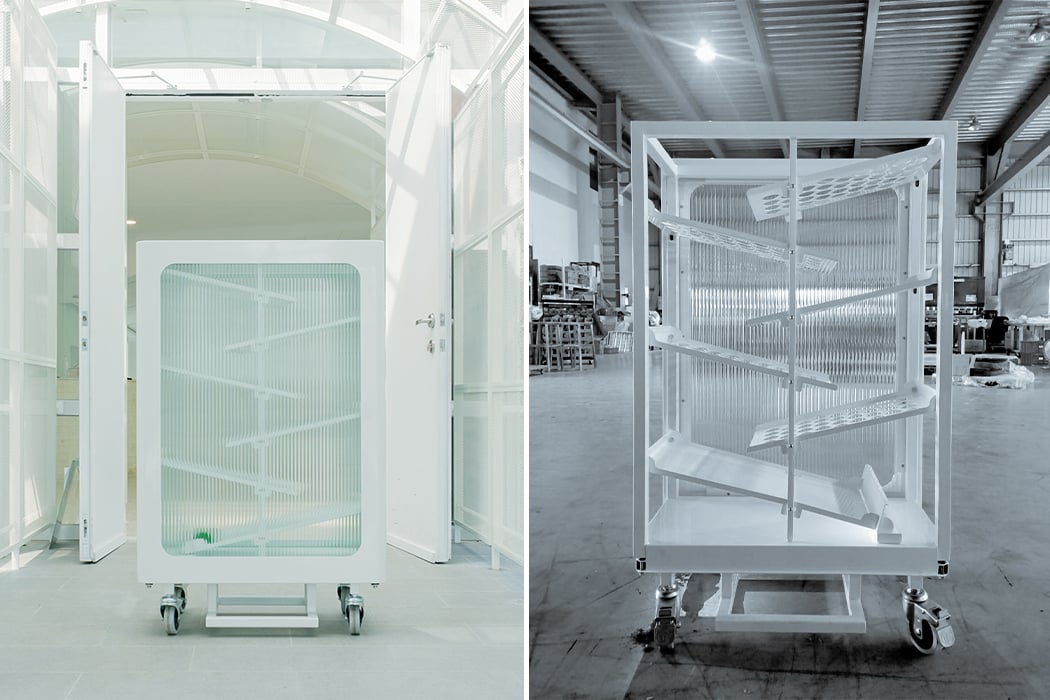 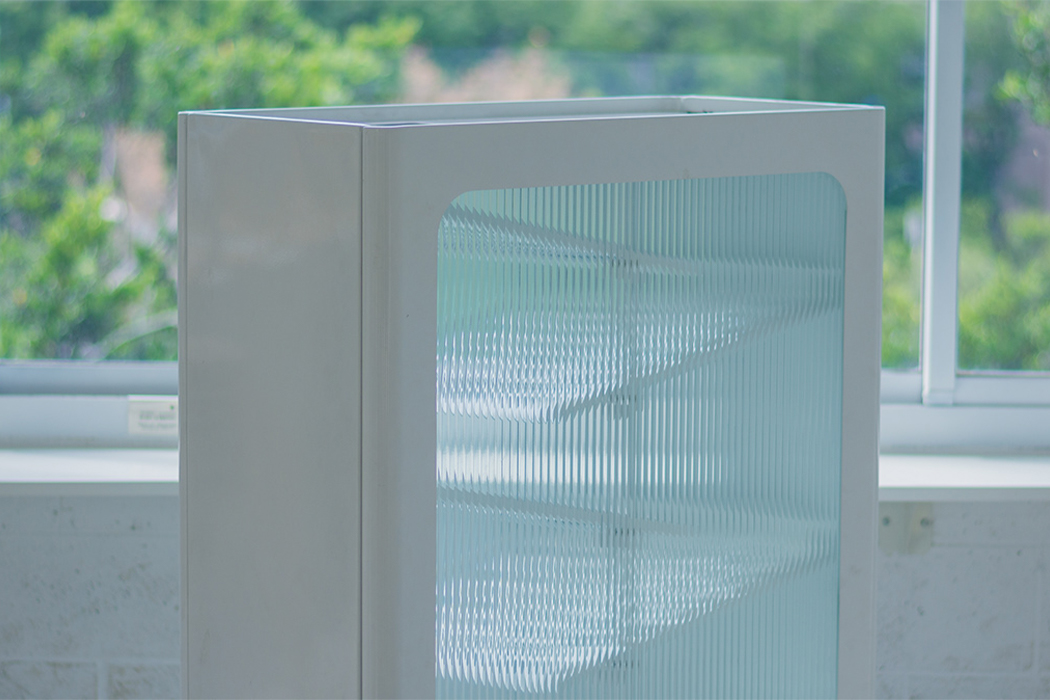 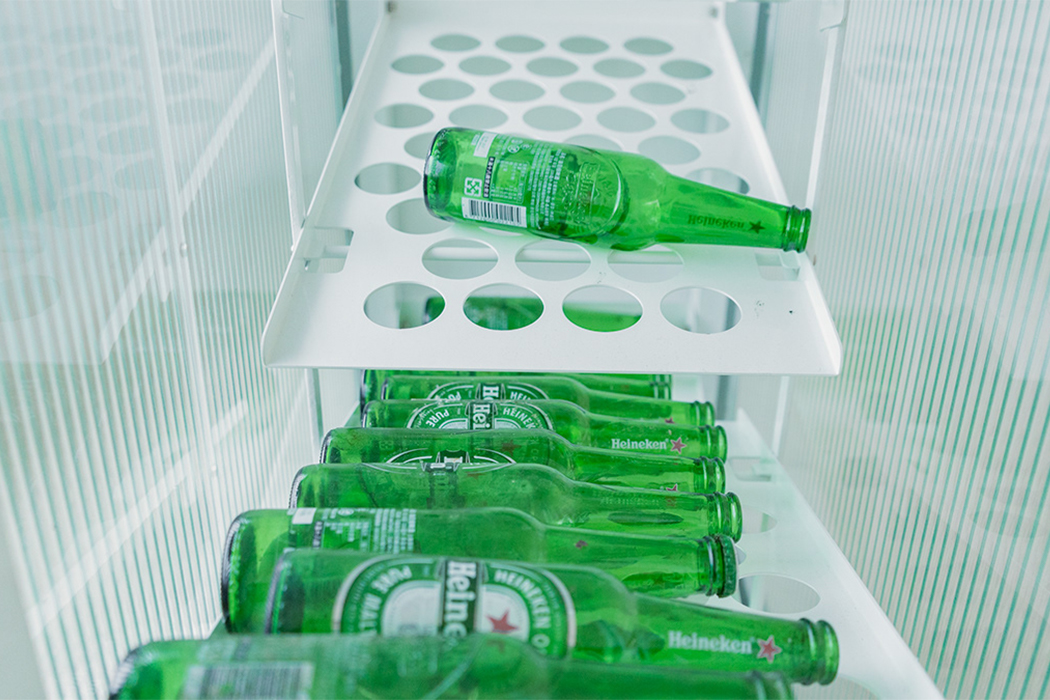 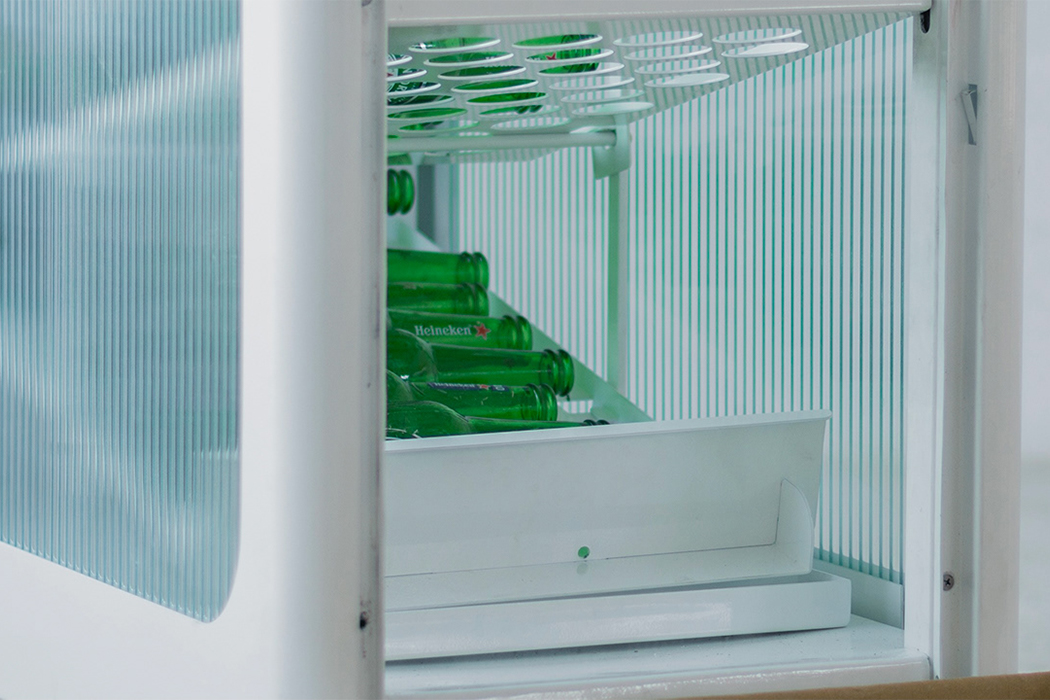 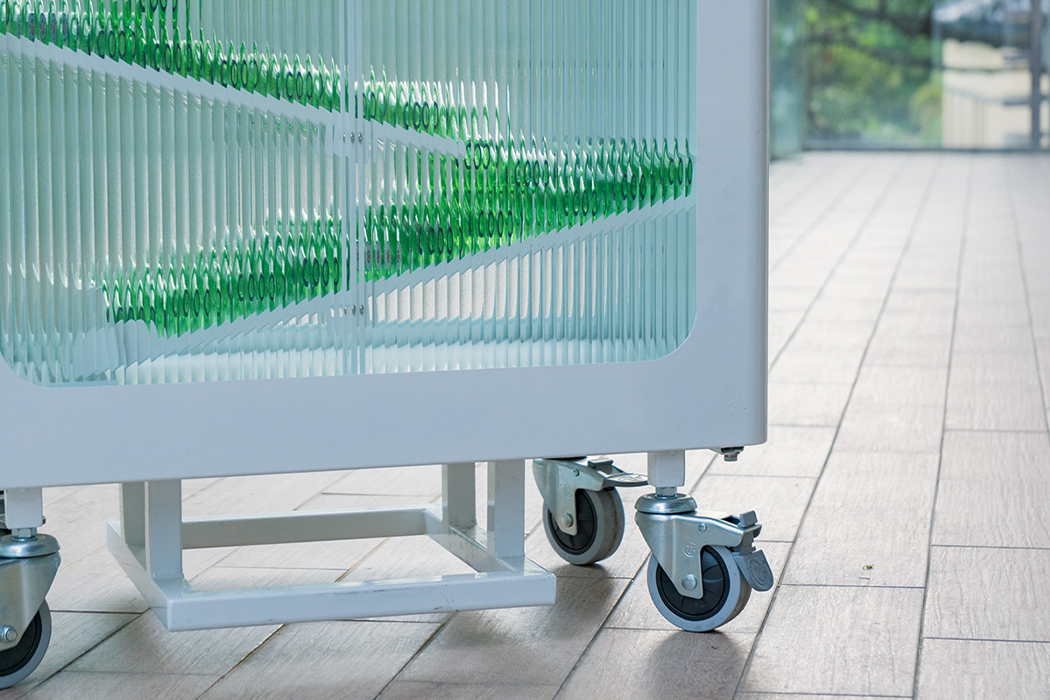 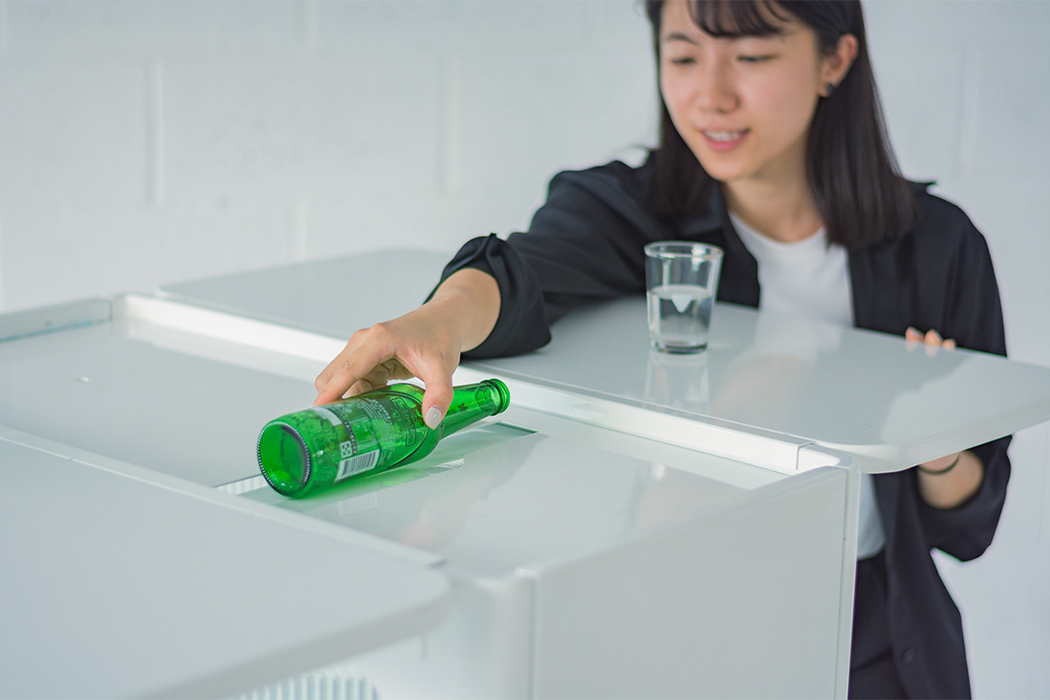 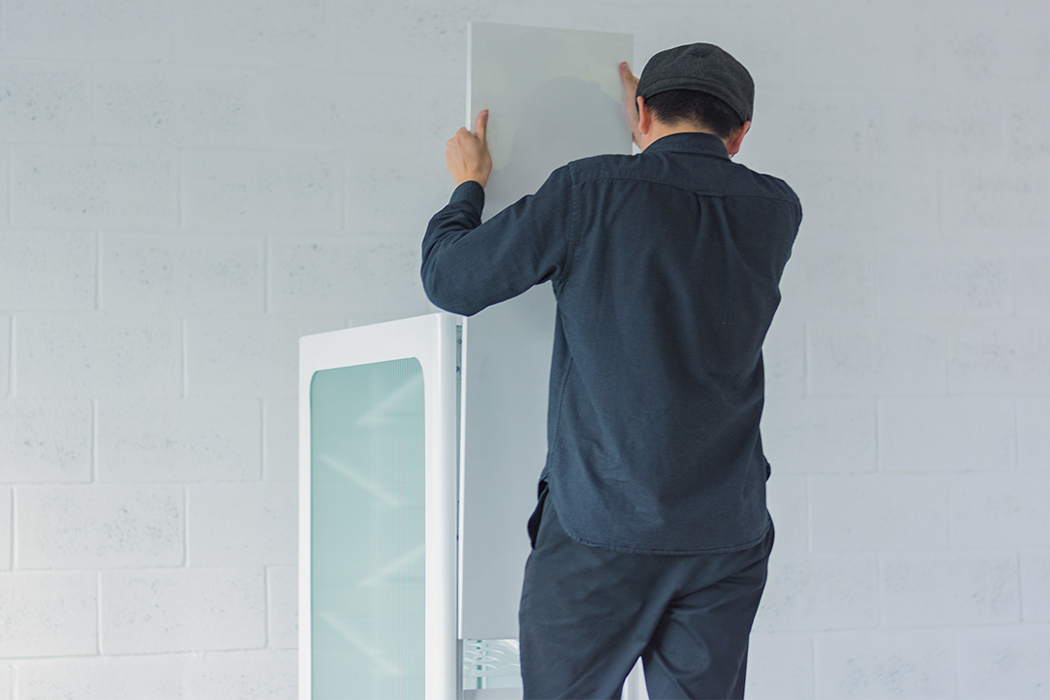 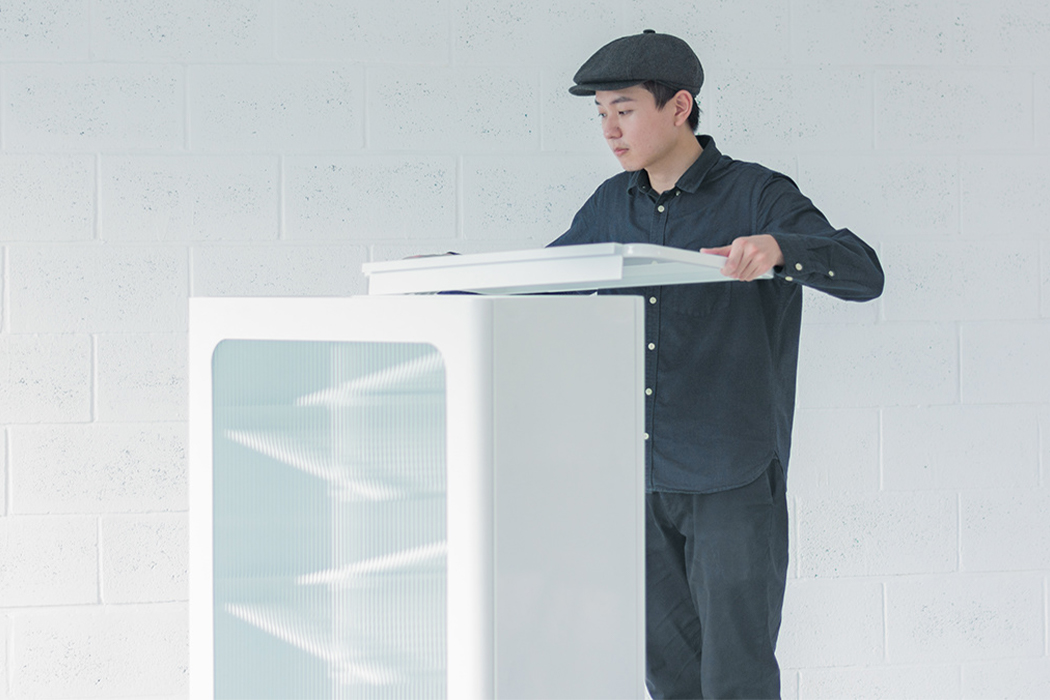 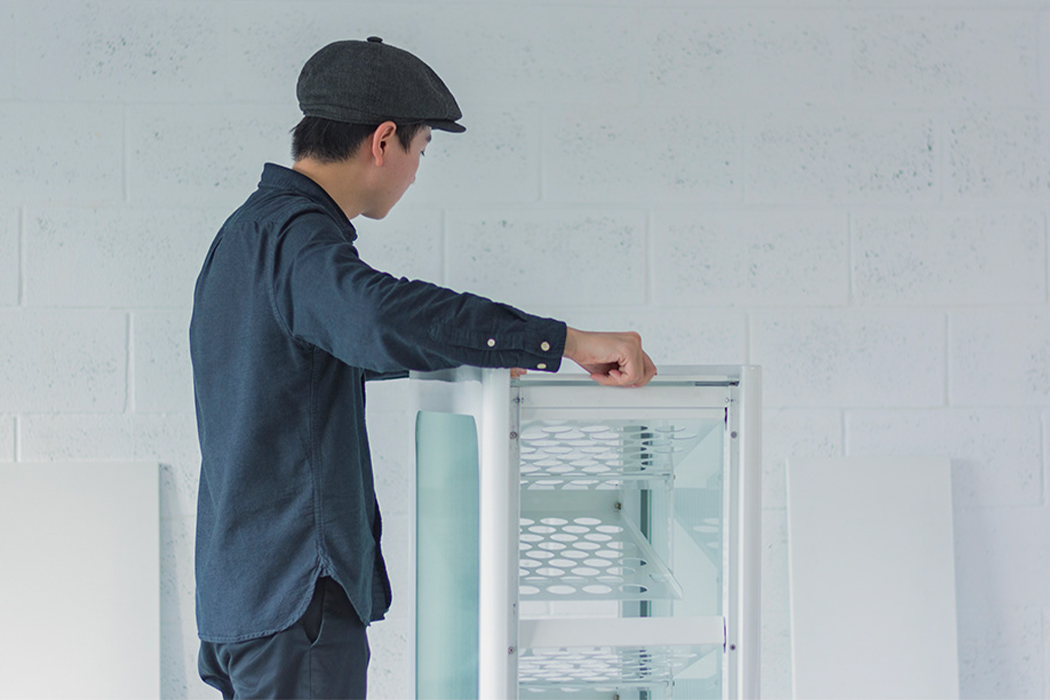 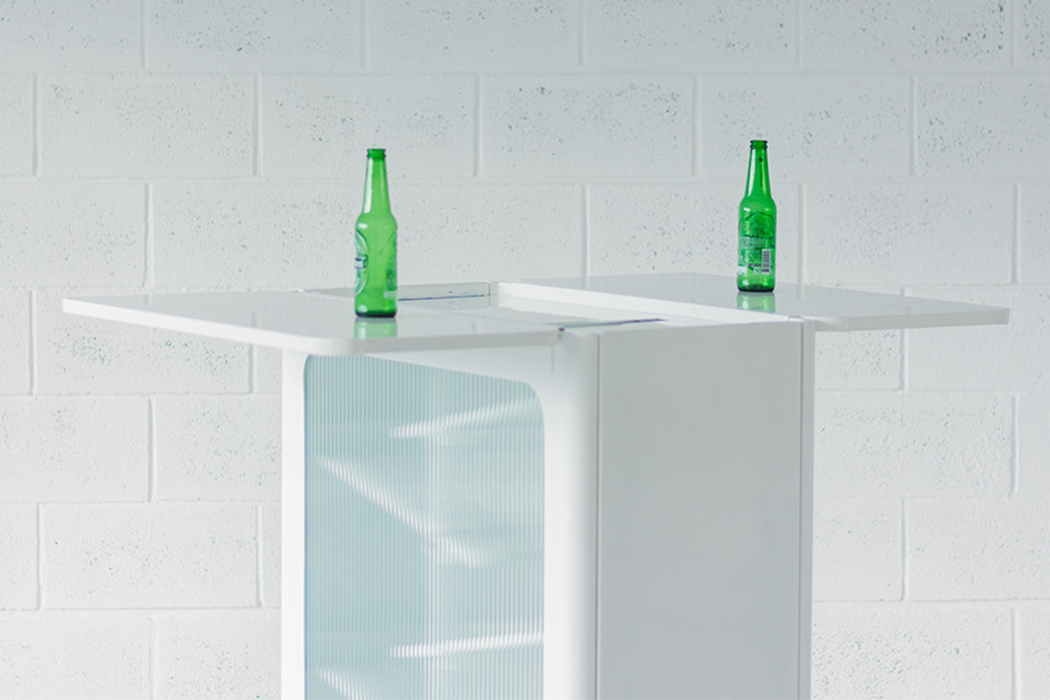 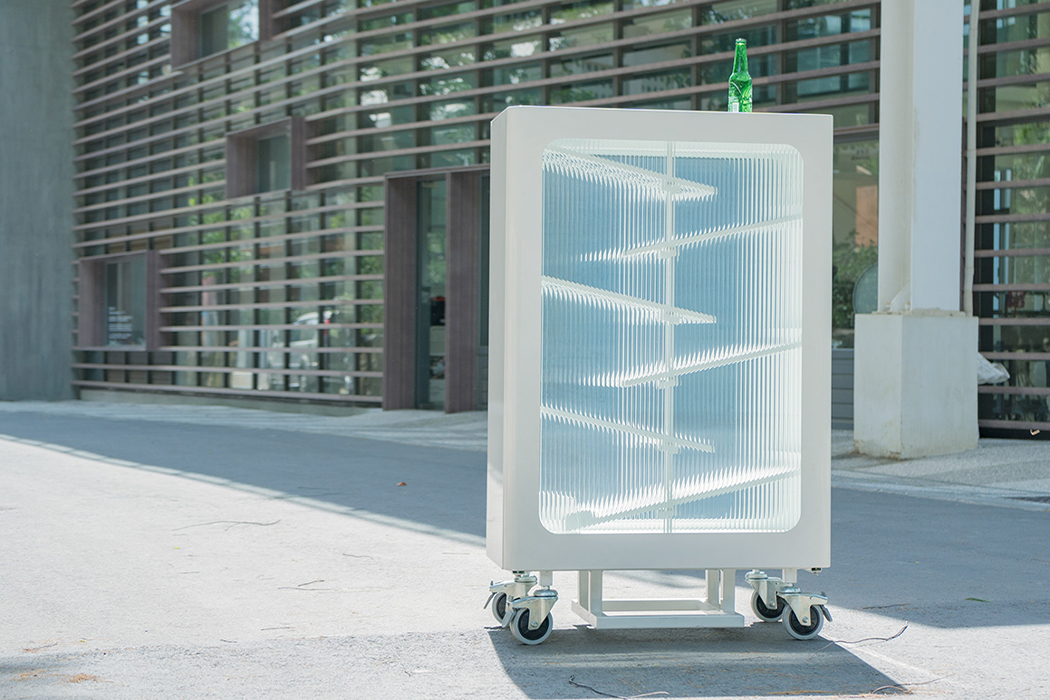 Swappable, AI-powered board games exist and we’re finally in the future!

https://www.kickstarter.com/projects/infivention/square-off-neo-and-swap-board-games-powered-by-robotics-and-ai Founded by Bhavya Gohil and Atur Mehta, Square Off set on a mission to help people play board games like never before. With the…

Designed for the elderly, but pretty much a fantastic idea for pretty much everyone, the Easy Switch isn’t just a clever idea, it has a…