Kestrel’s legacy is that of a “brutal expression of forward motion.” That’s pretty hardcore. This bike is so hardcore in that capsule of energy that it was code-named “Ginsu.” The top tube connecting the seat and the head is “ruthlessly horizontal.” Bike design is serious business!

Each of several of the tube profiles taper to knife-sharp trailing edges letting the user know they’re rolling on a bike with high technicality and craftsmanship. The final name for codename Ginsu is “4000LTD.” Rough! 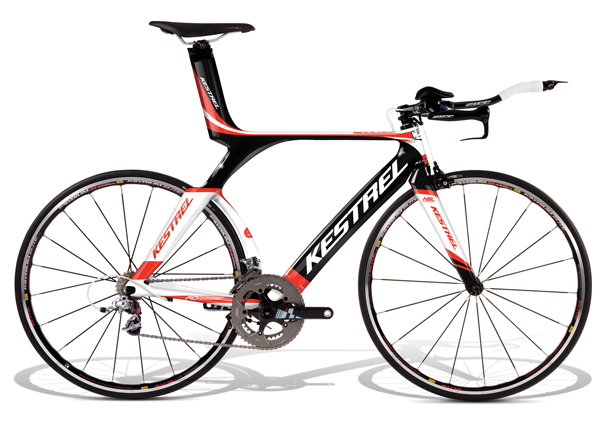 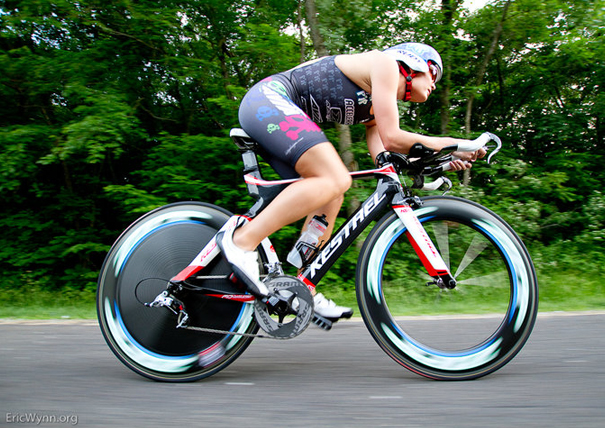 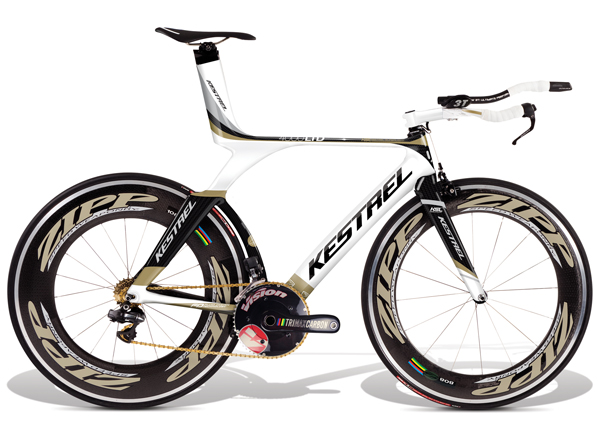 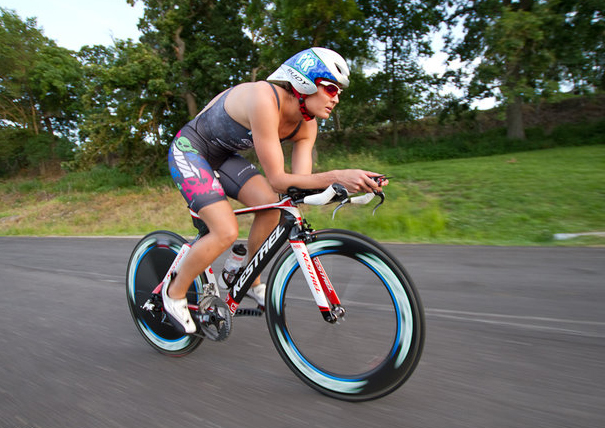 Picture this. Your work-space cluttered with important documents. Probably your laptop too (an expensive one, no doubt). You’re beginning to get bogged down with all…

The SecO clothes dryer bridges the gap between large tumble dryers and clothing lines in an intuitive appliance that’s no bigger than a coat rack….

Designed with the European Unions goal to drastically reduce emissions by 2050, Quantum Levitate not only introduces an entirely new clean-energy cargo vehicle to the…