When you’ve got a watch on your wrist, you’re constantly saying something about yourself. That’s changed since the beginning of watches. When wrist watches were first invented, you definitely said something about your identity when you wore one. Then there was a long period when everyone had one – it was standard to have one. Now, in this age of pocket-sitting clocks on mobile phones, again the age of wrist clock fashion is born. Curve ID knows this.

What Curve ID presents here is two different wrist watches, both of them for the NIKE corporation. You’ll see the lighter-gray watch that goes by then name Triax Mia, very sassy, then there’s the Vapor 300 which boasts the market’s largest curved LED screen. How about that? 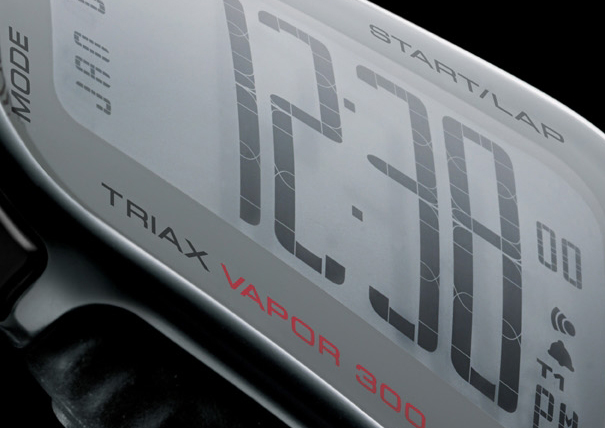 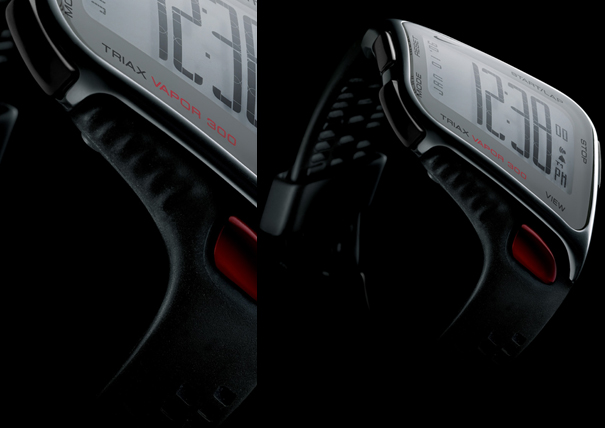 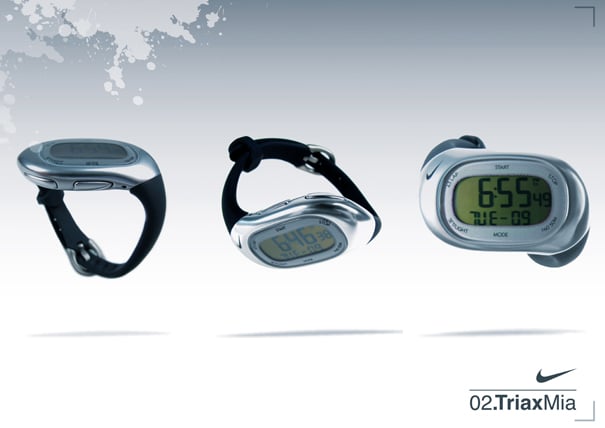 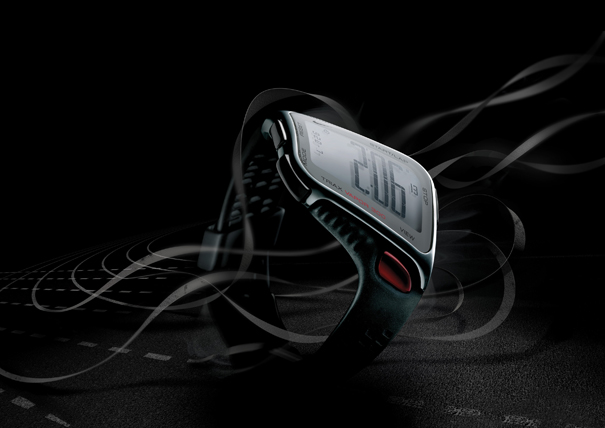 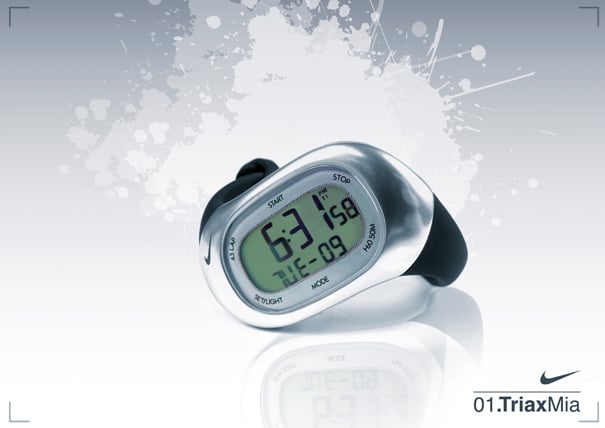 This versatile utility bag, called Shirrley, is composed of just one piece of mesh fabric and a single string. It’s deceivingly strong and the flexible…

Looking like the kind of fidget puzzle you’d find in Dr. Strange’s Sanctum Sanctorum, the Tetra is a 4-part puzzle that comes together to form…

To some extent, computer users are like musicians, creating a beat with the thumping of their fingers on their keyboards, like hi-tech percussion instrument that…

groove is in the heartwristwatch