These automobiles are made to speed. And on the power of magnets, they shall. But how do they work, these cars? Magnets are difficult to understand, right? No way, what are you thinking? This isn’t magic. It’s science! And it’s Chinese! Yes, this car right here is meant to play a large part in the gigantic burgeoning Chinese economy by (in 10-15 years time,) playing a role in the environmental, economic, and cultural wave-like revolution!

There will be an exponential increase in first-time car owners, and this generation is the one that’ll be demanding electric! Before we go any further, I gotta say that these words are mine speaking those of Rui Guo, the fabulous designer behind this car, the “GlideX 2020.” But not only do I agree that should be a radical wave of electricity coming down China way, I can’t wait! Especially if the cars that come with it look and work like this! And with a Chinese wave comes a world wave!

With a gigantonormous population like China comes a shock to the world economy and the culture that buys and sells automobiles. If the mindset in China is that cars like this GlideX need to be made, by gosh they will be! Upon the tracks of magnets it will run. Efficient and noiselessly it will run. Without destroying the unsustainable Earth it will run! 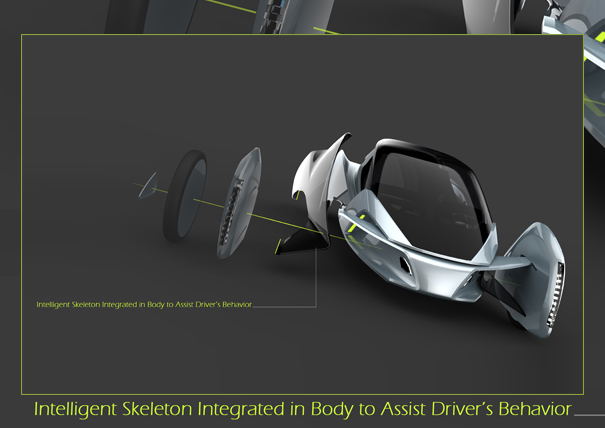 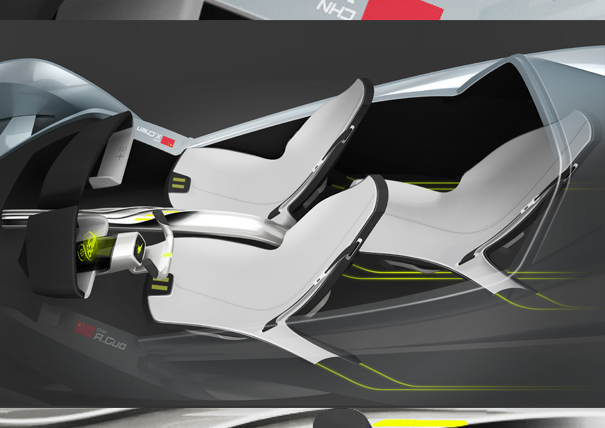 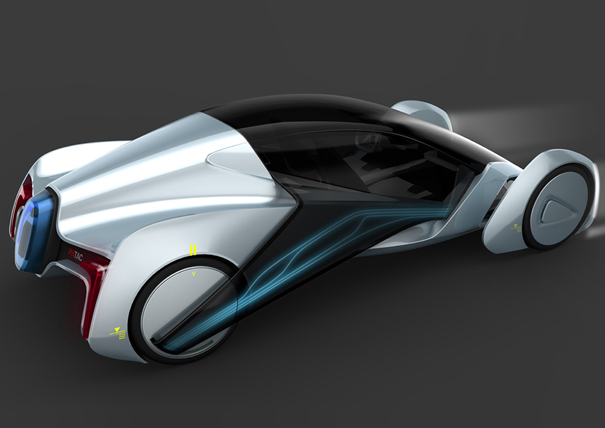 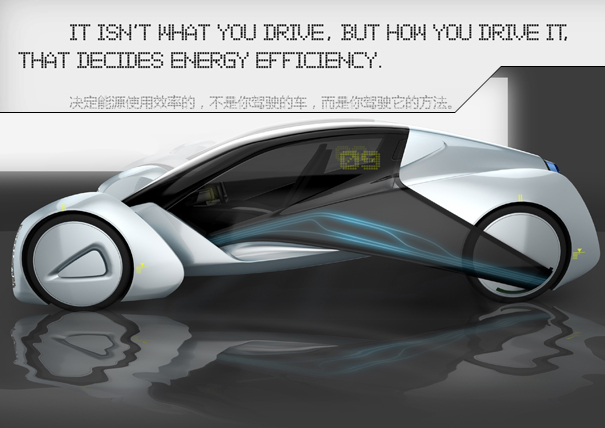 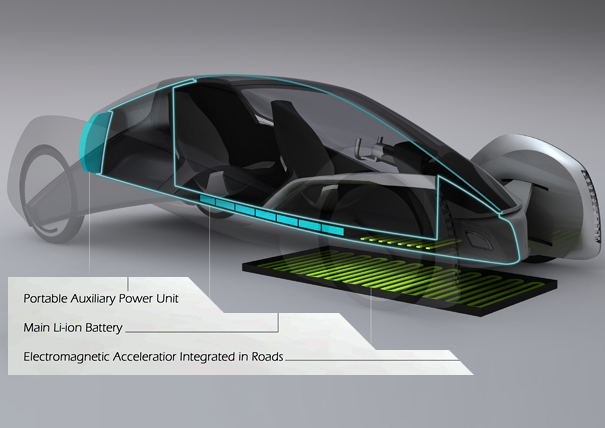 The Japanese-inspired Ghost Superbike is a Beast! Really!

Now, this is one good-looking bike. The creator of this concept, Cameron Bresn, has christened it The WOW 101 Ghost Superbike. Forgive my Japanese, but…

What if a smart car has the emotional intellect of the vehicles depicted in “Cars” movie and the futuristic aptitude of Knight Rider? At CES…

I have complex feelings about the Renault XY. It looks like this absolutely fluid piece of metal, almost as if the car itself was covered…