The onymacris unguicularis is a beetle found in the Namibian desert and has the most unique way of procuring water. Early in the morning, when the dew enriched fog is settled over the dunes, the beetle goes to the peak and positions its body in such a way that it helps in dew formation, and slurps up the water thus formed. Using this technique is the Dew Bank Bottle. It’s made is such a way that the steel body helps to assimilate the morning dew and channel it into the bottle immediately. Ideal for the nomads in the desert!

Be sure to watch the BBC clip at the end of the post, which explains this ingenious tactic. 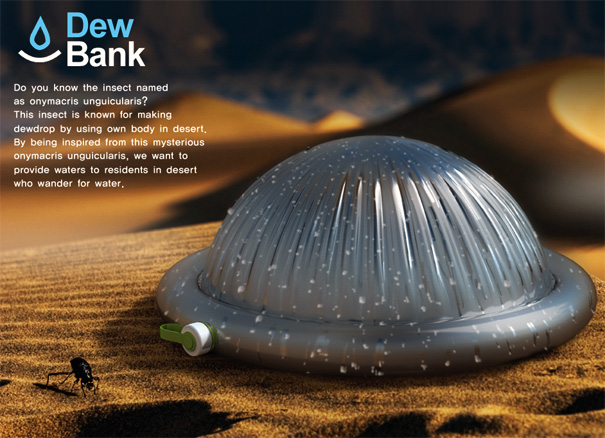 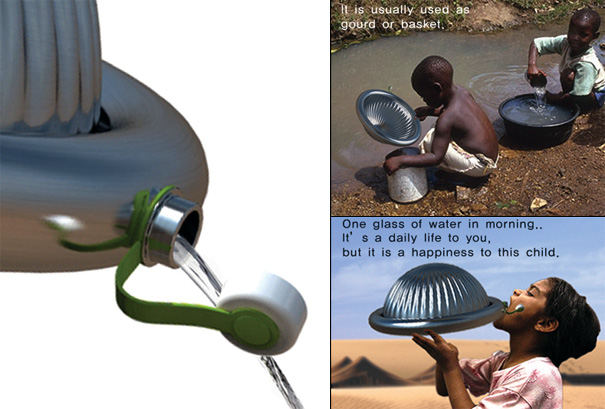 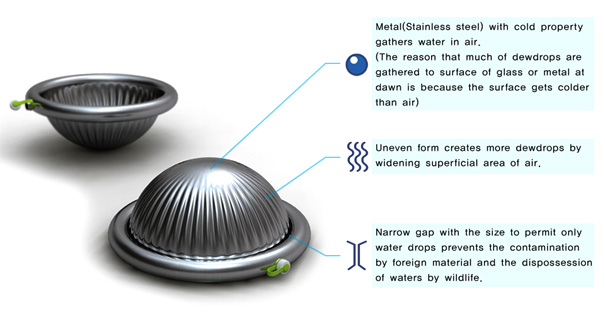 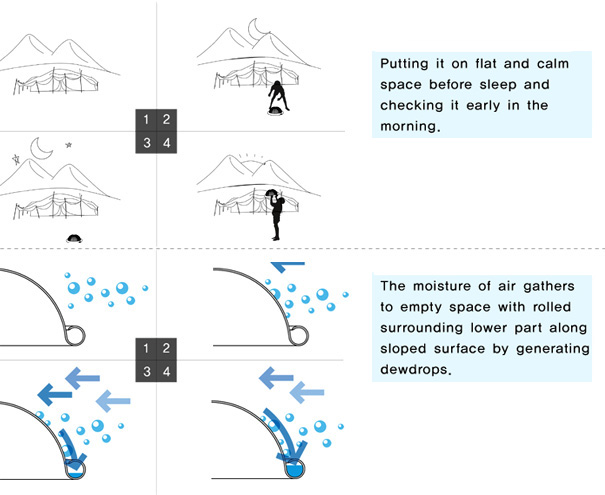 With its breakthrough USB4 technology, the ZikeDrive offers transfer speeds that put Thunderbolt 3 to shame. The ZikeDrive boasts of being the world’s first true…

Just like the name suggests, the Yolk chair takes inspiration from everyone’s favorite part of the egg! Just like the egg yolk, it can wiggle,…