Not a cake! It might look like a cake a little bit when there’s plants growing out of this project, but it’s not a cake! This project, “Urban Seed,” comes from an overarching concept made by designer Ruedee Sarawutpaiboon. This overarching concept is futuristic public play. In the future, we’re gonna have some fun. This Urban Seed project is inspired by public secret storytelling and apology traditions. Urban Seed works with citizens, citizen to citizen, person to person, seed to blossom.

Now you can do this fabulous trade of ideas in two ways: analog or digital. The digital one works through some basically “traditional” means, odd as that sounds. It’s on telephones, smart phones if you call them that, and what it is is a system where you write your story, whatever you conceive that to be, and share that story anonymously.

Now the analog version is the real hot one. In this one, people are able to write their story on cards of bio-degradable cards filled with seeds. One person leaves a story, another person reads it, and like the seed that has been planted in their brain, another seed is planted via the card, which they can simply lie on the ground, allowing the rain to do its deed. 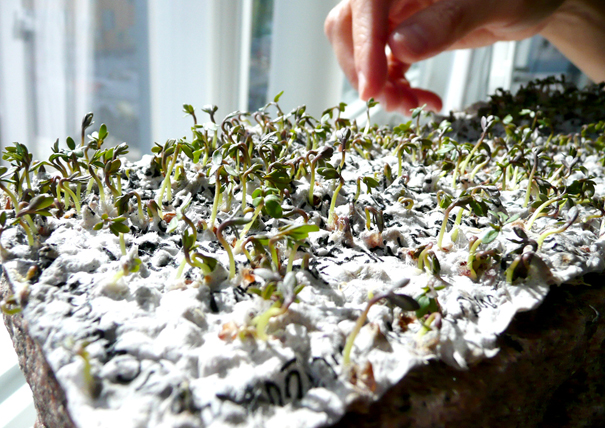 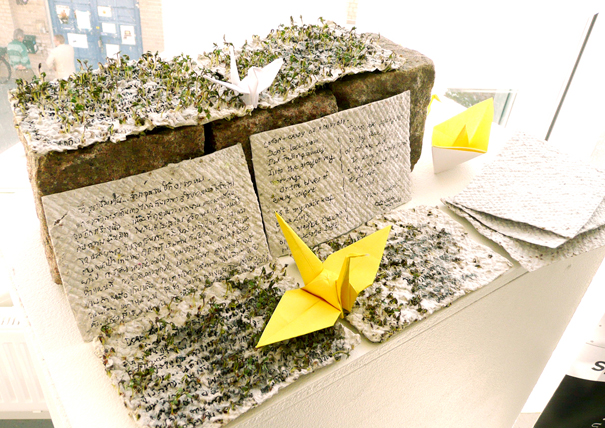 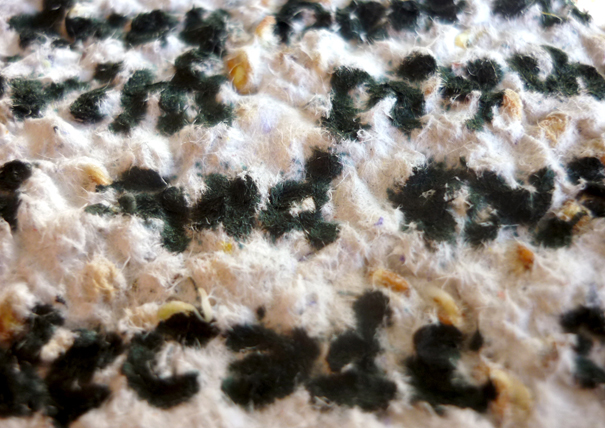 To raise awareness and combat the issue of of micro-plastics in the ocean, the Gyrecraft project explores turning trash into treasure directly onboard the vessel….

Inspired by photosynthesis, the Leaf is a wearable bracelet phone that incorporates solar cells on its front panel for juicing it up. If that’s not…

Frog Design is at it again, this time with an environmentally friendly LED based lightbulb. Although CFL’s are marketed to be widely superior than incandescents, the…

This sustainable cabin glows like a candle & was built using cross-laminated timber!

It is my first day back at work after a long weekend that I spent cabin hunting to alleviate my urge to travel. I found…