Immediately I was reminded of Fhloston Paradise, floating airship of holiday in the film The Fifth Element. This is a bit different than that though, and has a real-world situation attached to it. In the spring semester of 2010 the chair at the Swiss Federal Institute of Technology in Zurich, Professor Gregor Eichinger, commissioned designer Thomas Rodemeier to create a highly flexible, mobile hotel with a five-star ambiance. It floats through the sky with the greatest of ease.

This project included a demand for a technical and organizational solution. Thus, this airship is made to be squarely real. Inside, new furniture fitting the general design of the ship.

When stopped, the ship is “analogous to a nurse-shark,” able to stay on the ground for long periods of time, or, it can extend its telescoping anchorfoot as it floats above the ground via lifting gas kept in its top dome. This foot is also so large that it allows for lower living-spaces in the airship. When the stopped stay is for an extended period, the helium can be exchanged for oxygen so that the domed area can be used for sporting activities as well as extended living space.

The vehicle travels through the air via solar panels on the roof which feed electric mechanisms throughout the ship. You know what that means? Floating, gliding, noiseless travel. Very elegant.

FUN FACT: one of Rodemeier’s mentors on this project was Zeppelin AG in Friedrichshafen, Germany, a group founded in 1915 to make precision cog-wheels for Zeppelin airships. They say it’s totally feasible. 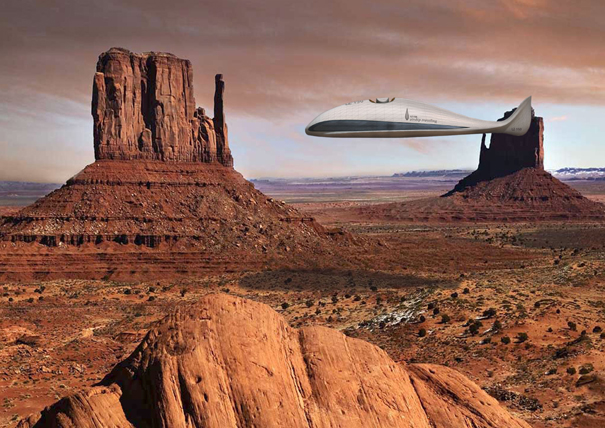 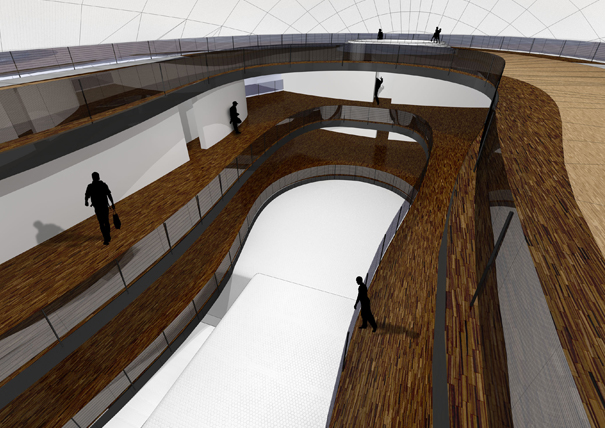 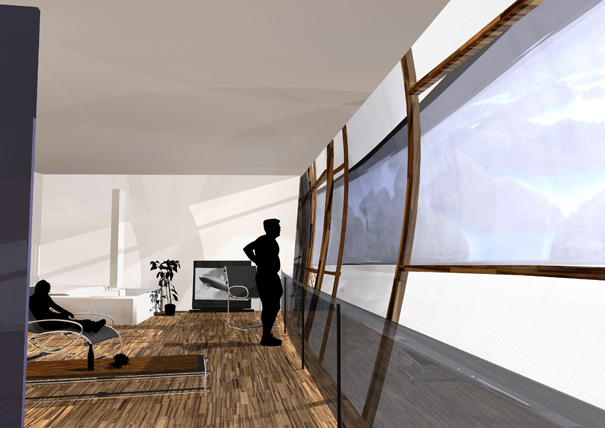 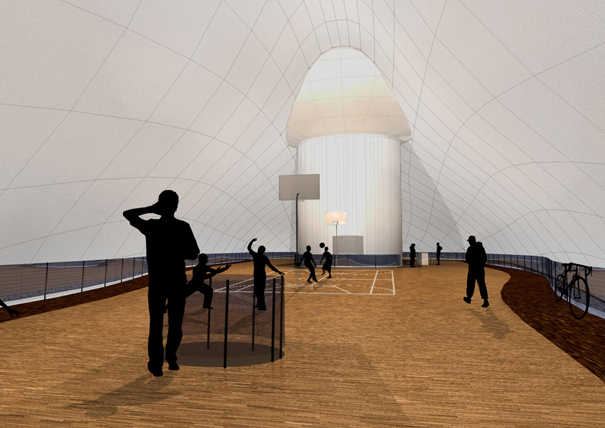 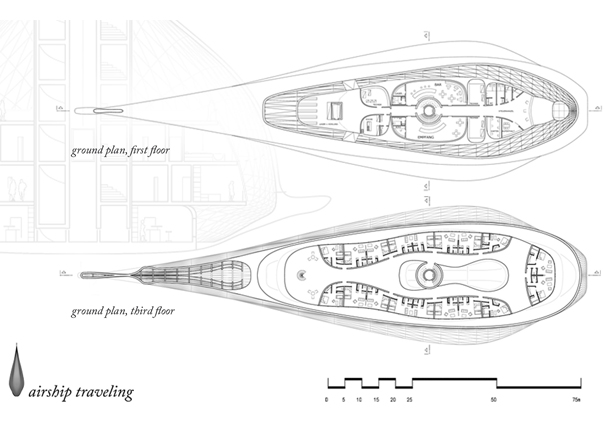 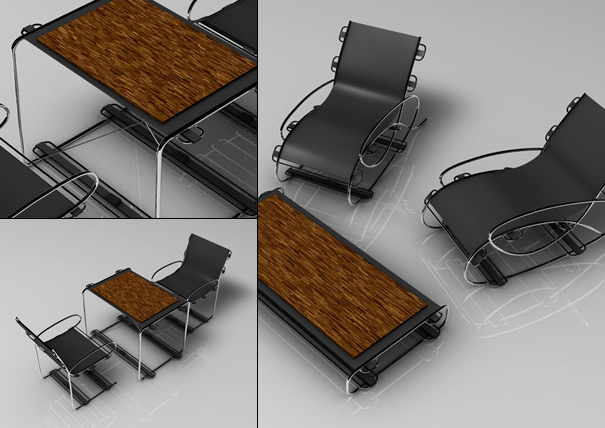 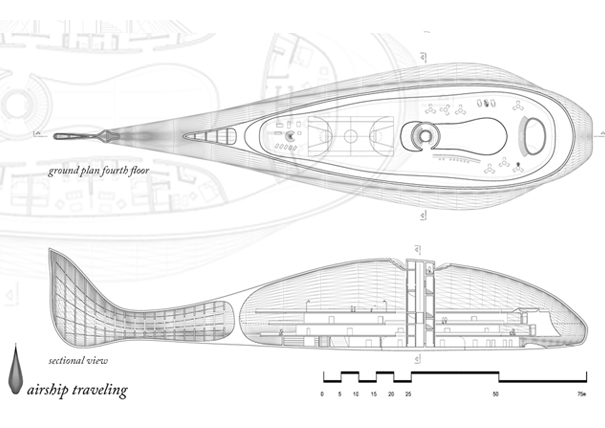 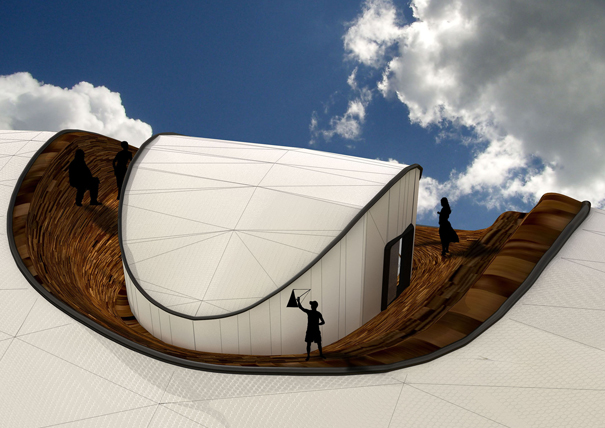 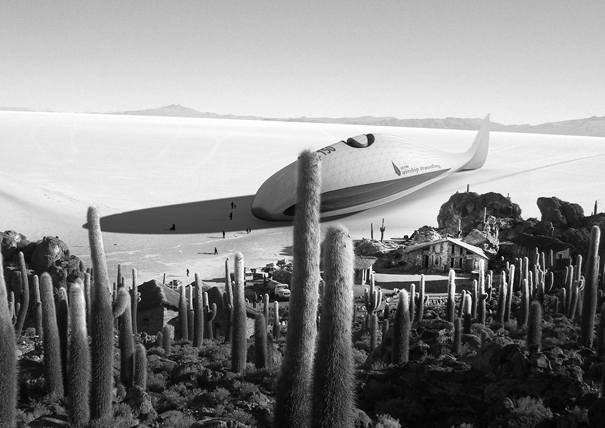 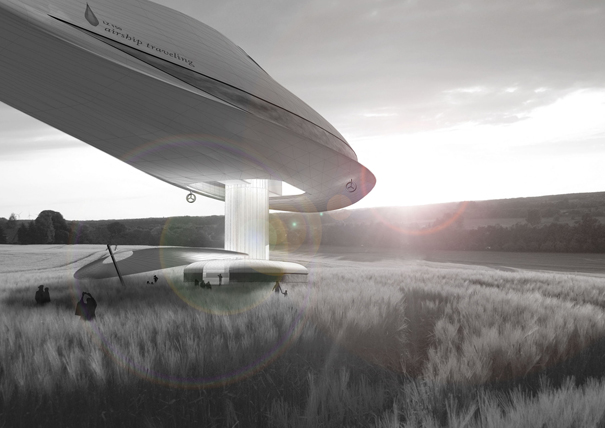 It may look like a toy, but the H2 Speed (shown above beside the Sigma Grand Prix concept) by Pininfarina and GreenGT isn’t a plaything….

There is no stopping architects María José Váscones and Juan Alberto Andrade as they continue to develop designs ideal for living. The pair introduced to…