Running out of time! Death is coming to get me! That’s exactly what you think when you work for hours and hours and hours on project after project, be you a graphic designer, industrial designer, interior designer, exterior designer, whatever! Now. How can one solve such a problem of melting into the seat we sit in all day long? Exercise of course. But what one to do! If only there were a sort of Twister-esque… clock!

Here it is. The “Graphic Designer’s Clock” as designed by Nurcan Durmaz. this is a fun little number that tells you what simple movement to do at what time of the day. One exercise every 20 minutes. What a gem! 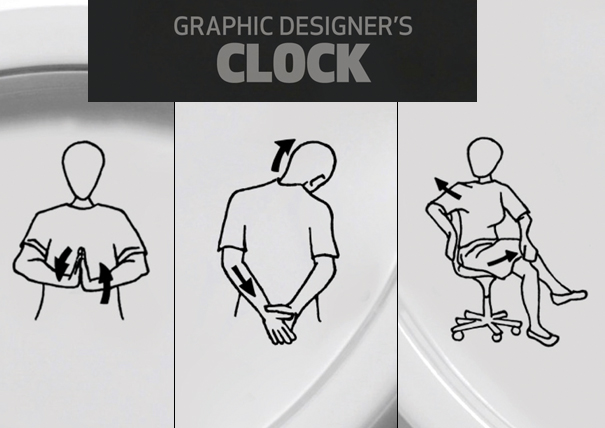 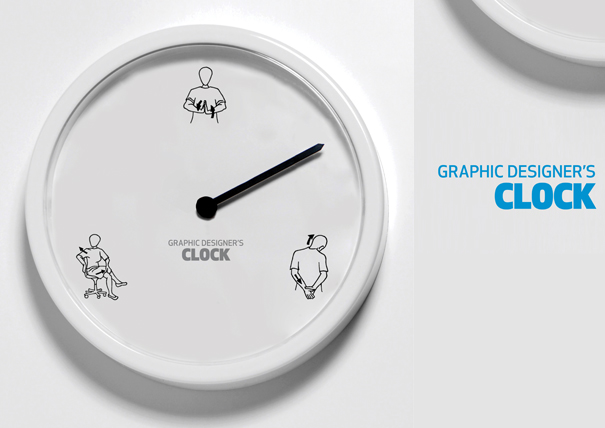 The Family that Cooks Together, Stays Together

Everyone remembers the first time Mom & Dad let them give a hand in the kitchen! The Make: Family Cooking concept aims brings the whole…

Oh, Das Wine Boot, how I wish theoretical science did work perfectly in sync with real-world physics. The three minds at Kyouei Design contain at…

I, just like all of you, am waiting for the pandemic to end so I can go on a vacation. I am not even talking…