It’s not a tank! It’s a pot. It’s a pot top. It’s for cooking with! It’s called the “FUNction” It’s got a dolphin tail on it! Or I suppose you could call it whatever kind of tail you want, but designer Sangyoon Kim says it’s a dolphin. I’m inclined to agree! Under the tail, also called the knob in this situation, is a heat-resistant silicone mat which represents the ocean. And like the ocean, it keeps the users from touching the pot. Because the pot? It is hot. Do not touch the pot.

It gives you joy and takes away bad experiences. You see? It’s like a double-down. It takes away badness and adds goodness. Just like the mighty dolphin! Who until now, was not allowed in the pot! 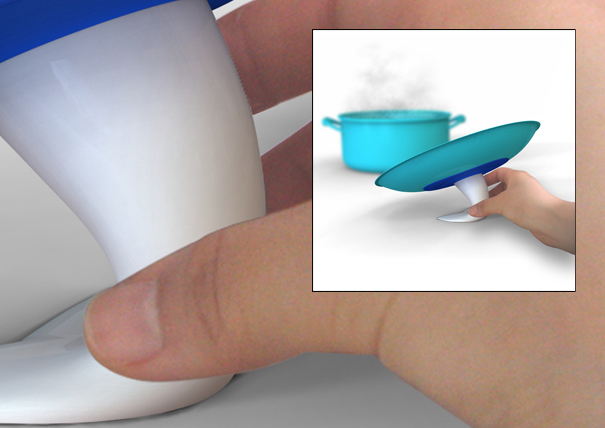 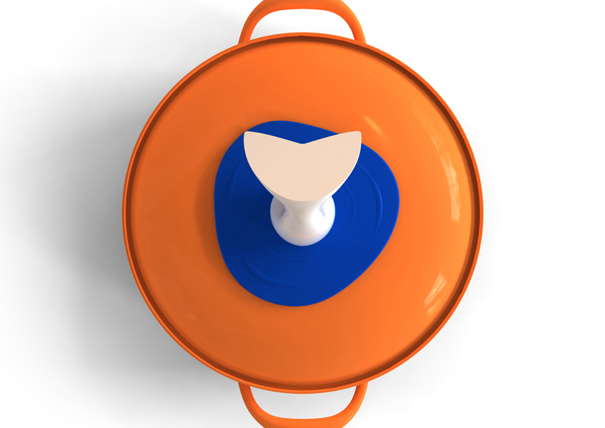 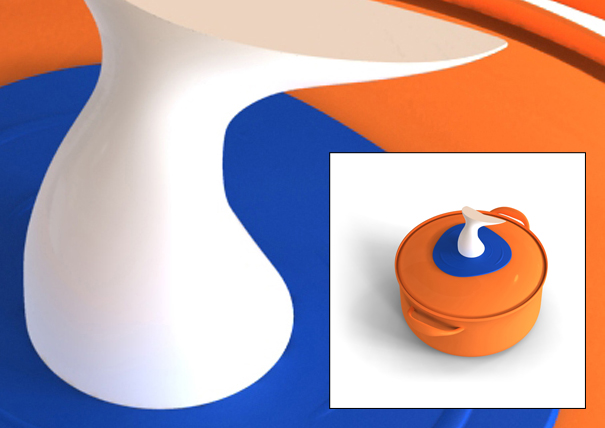 A Springtime Twist on Cooking Tools

Inspired by the flower of the same name, the Lily set of kitchen utensils and stand provides a more attractive and organized way of storing…

You Can Dishwash The Vent!