This is bound to either blow your mind, give you the utter creeps, or do both. All are possible. This project is called the “Living Kitchen,” and you’re about to see some moving parts. Its got faucets shooting out at your head, trays and containers popping up under your family cat, the dog is running around the kitchen flipping out over the convenience of the whole thing. Madness! And how does it all work? Claytronics, of course!

Designer Michaël Harboun envisions kitchen life in the future. Tomorrow’s cooking world in the home. With walls of pure Claytronics technology, this kitchen relies on that, also known as a technology currently being researched by intelligent fellows at Carnegie Mellon University. But do the professors plan on the walls taking on a life of their own?!

Horror situations aside, this technology consists of nanoscale self-organizing robots, all of them together creating a shape-shifting mass of matter able to create basically whatever you like. Separate controls sent signals to these little fellows who then turn into a faucet, a stove, reveal a refrigerator, shine a light, lots of stuff!

“Form Follows Flow” is what Michaël Harboun’s got up his sleeve, and the Living Kitchen is going to get him there. You bet. 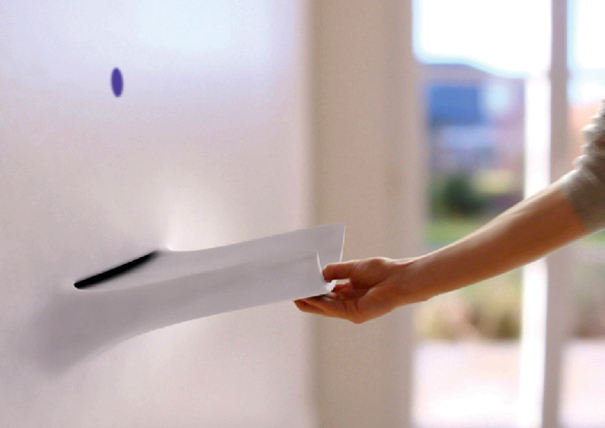 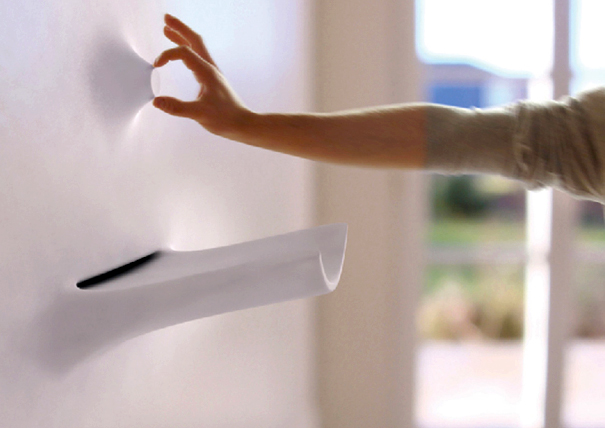 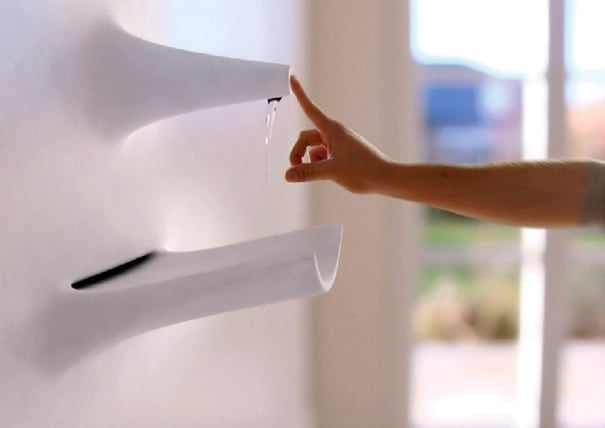 Now you too can get all of your temps in dot form! Yay! This concept is a faucet and it’s name is “Tempdot.” The quick…

Fine crushed ice is reserved for those with a fancy in-door refrigerator dispenser, right? Wrong! This hand-held ice crusher works by manually twisting each end…

The Foldable Coffee Measuring Spoon can be used as a spoon for coffee powder – or salt, sugar, and even tea! The physics part of…

The Prepdeck Lets You Put Meals Together Like a Michelin Star Chef!

Whether you’re a mobile chef or simply cooking dinner for the whole fam at home, the Prepdeck is sure to be your best friend in…