Now I’ll start saying here that I’ve never fallen off of a ladder. Or at least when I did, I wasn’t up enough rungs to make my falling a breaking and a crunching. Instead, let’s look at this fabulous new Safety Extension Ladder by designer Martin Gibson. You will be the king of the top of the ladder on this one, and you wont be falling down nohow. Nail all the hammers you want up there, with basically no chance of breaking.

The key in this ladder is up at the top. This ladder is called the “Gator” because it doth have some fancy and lovely teeth on it. Not only does it hook up nice to whatever corner or pole you’re up to for work, it also has some simple containers for the hooking on on the sides.

Not only that, it has a big platform that gives the user 10x the space for standing in place that a conventional ladder does, and it has a back for your back if you’re prone to tipping. 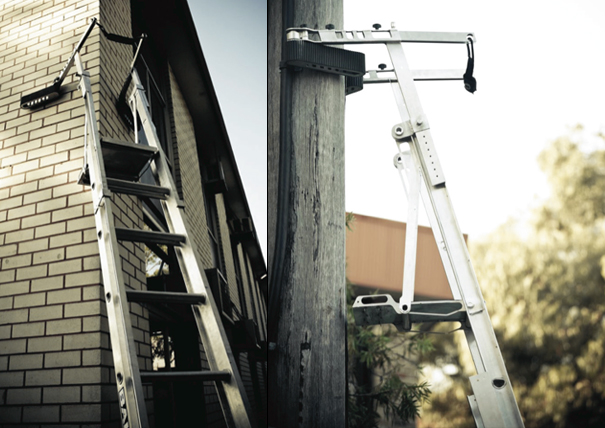 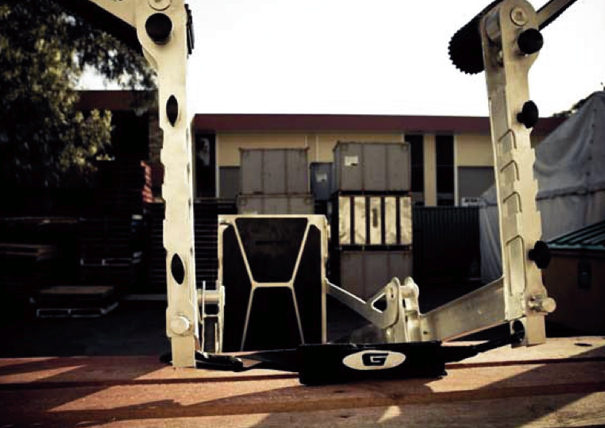 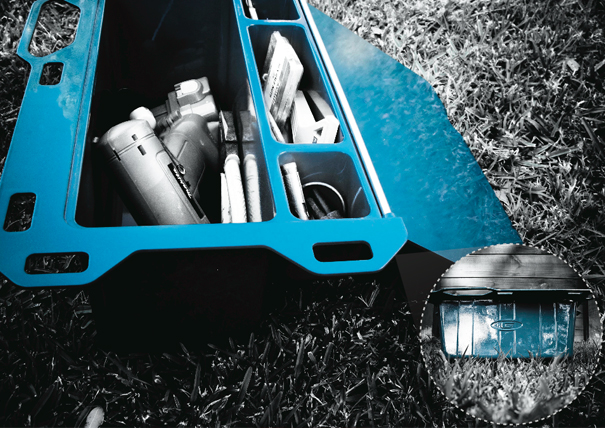 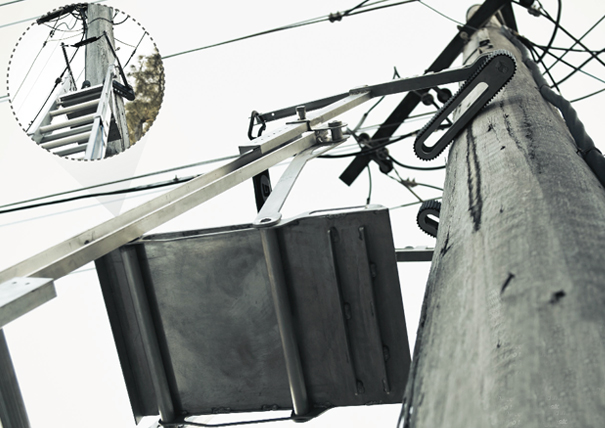 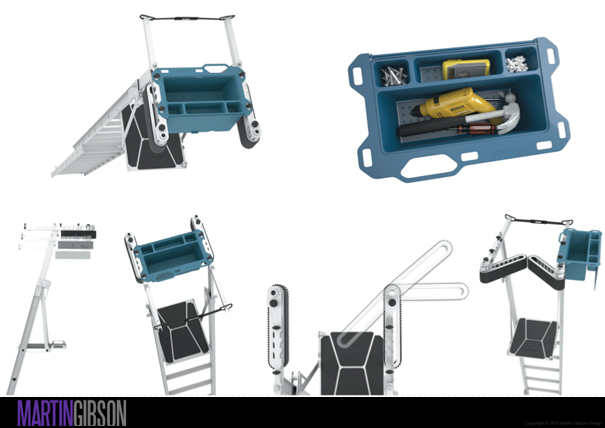 One Hundred Micro Cassettes Is All I Need!

Question: How do you make a unique lamp? Answer: Use laser cut plexi glass and one hundred translucent micro-cassettes! I’m talking about the Tape Lamp;…

For The Love Of Coffee

I think I’ve confessed one too many times that tho I’m a coffee addict, I just can’t spend too much time nurturing it. There are…