Flex your toes in these bad boys, I tell you soccer players all over the world. Football players! I meant to say that. The ball is round, and you kick it across the field into the goal. That game. Put these shoes on for it. These are the Umbro “Centipax” shoes, a concept by Tobin Dorn. It’s an outsole design that absorbs the impact of everything using injected EVA and makes you fly above the ground with super speed. Lightweight, flex grooves in the heel, distribution of impact. Inspired by the creepiest crawliest insect in the world, the trillion legged centipede.

I’m sure you’re aware of the fabulous natural powers of the centipede, the fiercest animal in the insect kingdom. It’s got a billion legs, it’s got to keep its footwear fresh! And with these Centipax soles, it’s got as much distribution of impact from the outside as its own magnificent body. 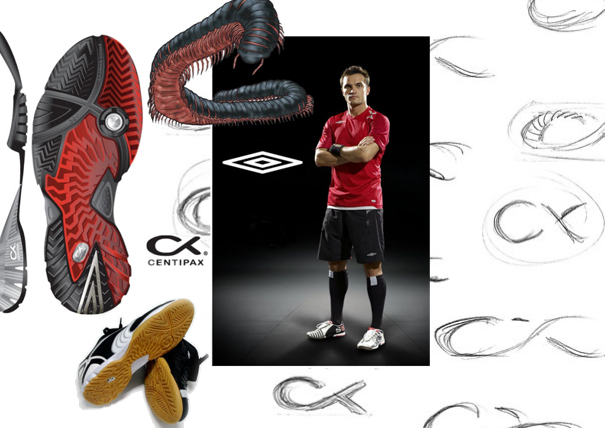 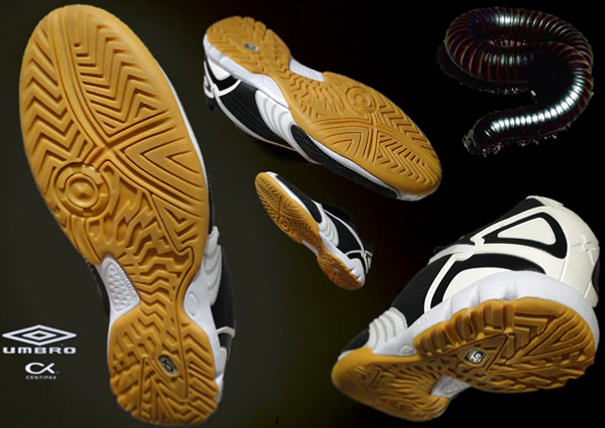 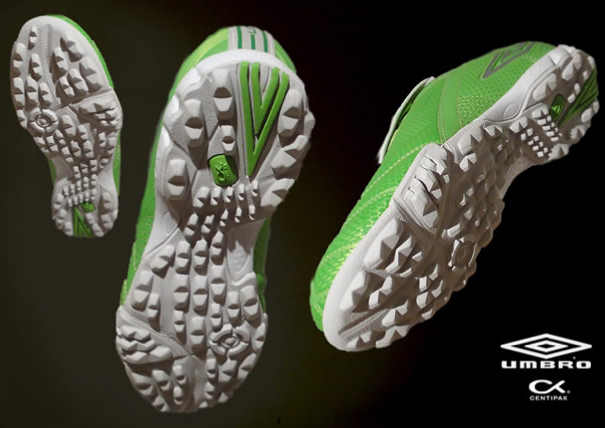 The iHealth brand oximeter by Duo Li allows users to monitor their pulse rate and blood oxygen saturation levels from the convenience of their smartphone….

Today, millions of people all around the world, began celebrating the Chinese New Year, which marks the transition from the Year of the Ox to…

Because store-bought coffee is so middle-class

Ever since I’ve shifted to Seattle, I’ve begun warming up to coffee. Not that instant coffee crap, the real deal… freshly ground filter coffee. Nothing…

Tetris like the well-known video game, an interplay of joints and constructions of different geometries that rapidly cancel each other out on the screen. The…