Reusing water is what’s best for underwear. And if you don’t wear underwear, you probably know someone who does. Seriously basically everyone wears underwear. And most of those people have clean underwear on, or at least underwear that was clean when they put them on. Why? Because they ALL use this machine, every single one of them. It’s called the “Mr. Klein” and it uses reused, reusable water.

Put it wherever you want because it doesn’t need a restrictive hose comin on into it. It’s all transportable. It uses the water, filters the water, then uses that water again. And you know you SHOULD be washing your underwear regularly so you’d better get on top of this. 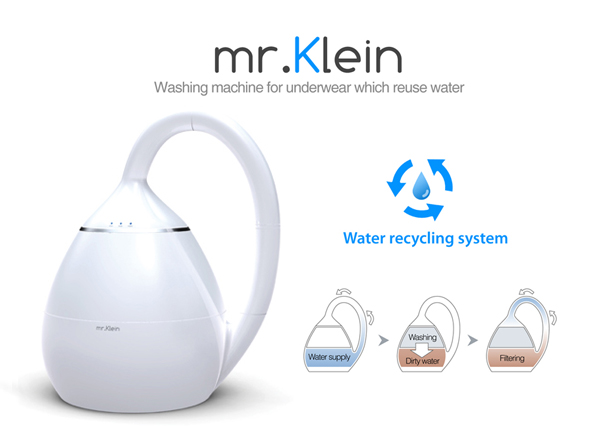 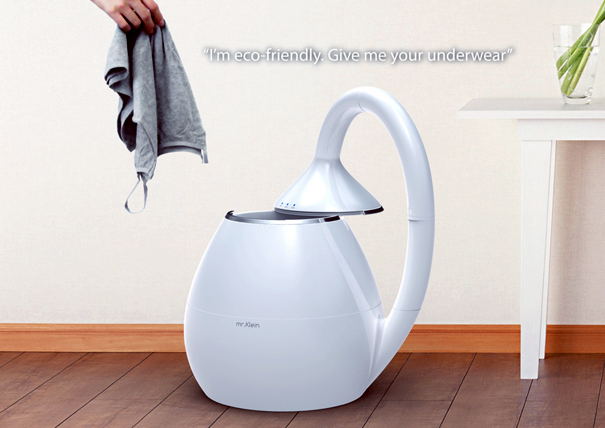 Big Sound From A Zeppelin Mini

I reviewed the Bowers & Wilkins Zeppelin almost 2 years ago and even to this day, there are few iPod/iPhone speakers that can match its…

The Hydra is a collapsible micro wind turbine designed to provide power to polar and alpine adventurers.

A Laptop so Minimal, it Hides

If you thought Apple couldn’t possible simplify the aesthetics of the MacBook Pro line any further, take a look at the HIDE laptop. The ultra…