One of the most enigmatic characters in the cinematic history of the world is the character “Wilson” from the television show “Home Improvement.” Not only did he have the lower part of his face obscured by a fence not all that dissimilar from the one in this post, but on the final episode when the cast stepped out on stage to bow, he brought a bit of fence with him to continue the block! That’s the kind of dedication you need in your room dividers. That’s what you get here.

What you see here is a room divider that’s super super cute. It’s called the “Trennwand” and it’s a free-standing room divider. It’s also a fence, I’m sure you’ve noticed. It’s made to bend, can hold things such as magazines and newspapers in it, acts as a block for block’s sake, and it’s got a fabulous little hole in it for peeking. 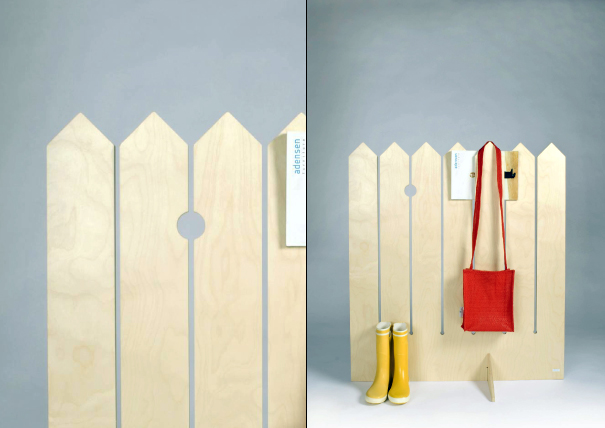 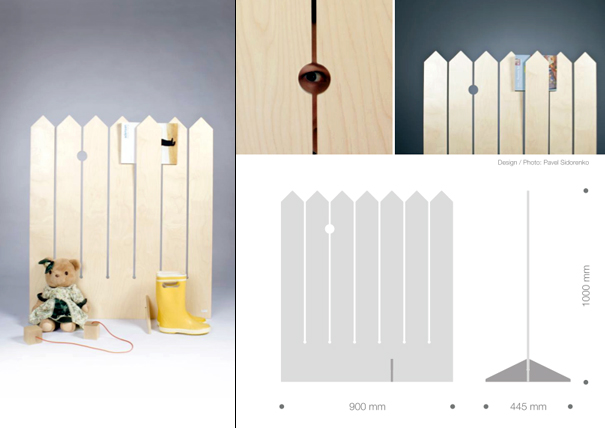 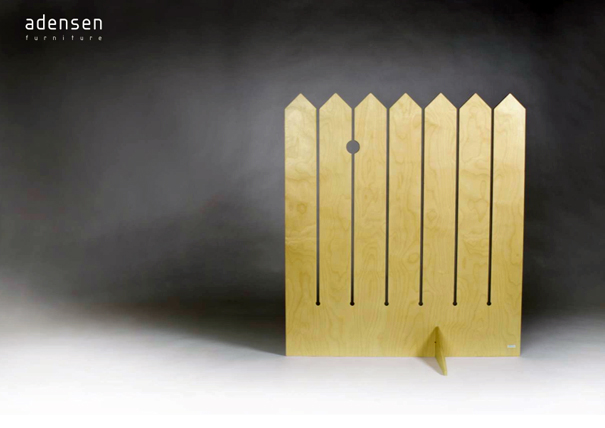 The latest from UK-based Yois Design, the Portable Lap Desk Installation No. 1 is a design that will make you say DUH! Why didn’t I…

A Trampoline for your Bum!

The Suzak is one of those products where if you sat on it with your eyes closed, you’d just enjoy the seating experience without knowing…